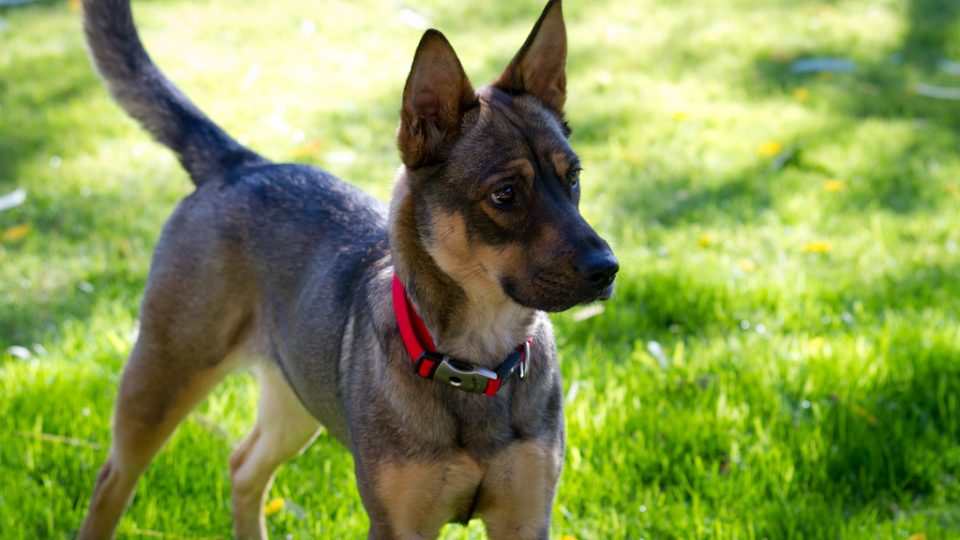 Today marks the 25th anniversary of the most destructive earthquake in the Bay Area since the 1906 Great San Francisco Earthquake and Fire.

Just moments before game three of the 1989 World Series between the San Francisco Giants and the Oakland Athletics, fans were thrown from their seats at Candlestick Park and the world watched in shock as San Francisco shook for 15 long seconds and then watched as it crumbled—live on national television.

The 6.9 quake brought San Francisco to its knees. 63 people perished, a section of the Bay Bridge fell, homes in the Marina district went up in flames, Monterey Bay saw a tsunami, and several of the Bay Area’s major freeways suffered catastrophic failures.

But in the minutes before this devastation began, in homes across the Bay Area, dogs started barking, scratching, and fleeing their yards. With increased reports of strange canine behavior, scientists began to wonder: Can dogs sense earthquakes?

The Bay Area is marking 25 years since Loma Prieta earthquake…Did our dogs know it was coming? 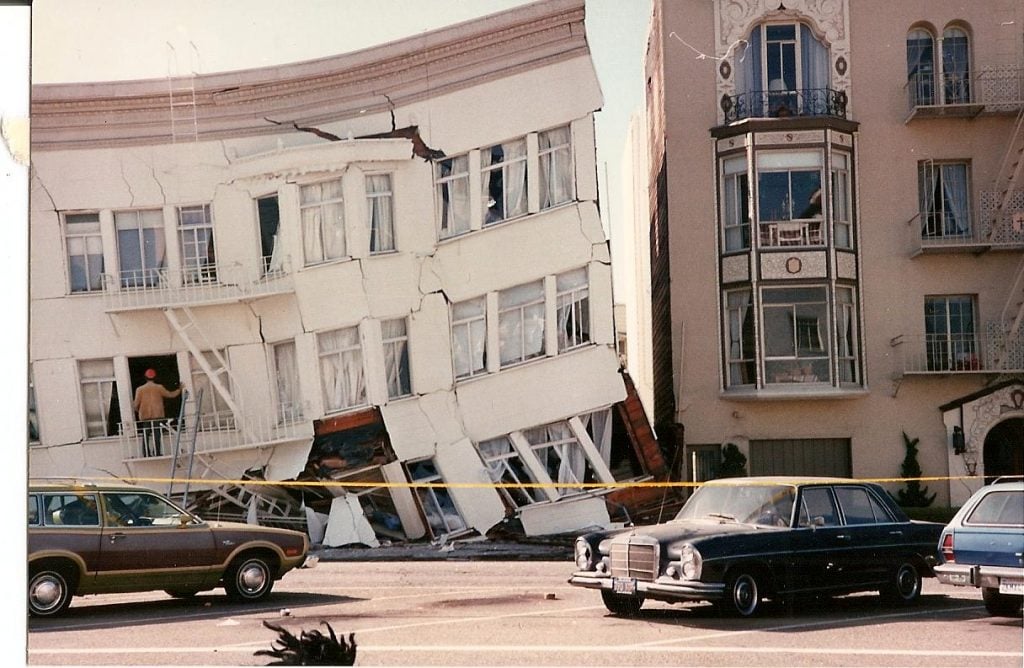 I was outside with my own dog, Rascal. Rascal was a real dog. The kind of mutt that would survive on his own in the wild.

Not like my golden retriever Henry today. I think my lovable Henry might die of a broken heart if he lost his favorite stuffed animal, Nemo. No, Rascal was a real dog. And I think he knew.

Rascal began running in circles and barking—agitated. And then it happened. The ground quaked, the fences swayed, the windows rattled, and the patio cracked.

I grabbed Rascal and ran for cover. Did Rascal really know the earthquake was coming? Or was he just acting like a crazy mutt?

There have long been reports of animals behaving strangely before large earthquakes, including an account of snakes, weasels, and rats moving to safety several days prior to an earthquake in Greece in 373 BCE.

After Japan’s magnitude 9 earthquake in 2011, a study was launched investigating pet owner’s reports of unusual animal behavior just before the quake.

In the results, 236 of 1,259 dog owners and 115 of 703 cat owners observed strange behaviors in their pets. Owners reported increased neediness, barking, and howling in their dogs, and some dogs who were so restless they even escaped.

In 60% of the reports, these odd dog behaviors occurred in the seconds and minutes leading up to the quake.

Watch this video of a yellow lab panicking just seconds before a quake. Happy spoiler alert—the dog and people all get out safely!

But wait—how would a dog know an earthquake is coming?

Dogs have a wider hearing range and better scent detection than humans. Some scientists suggest that dogs can hear seismic activities that precede earthquakes (such as the scraping, grinding, and breaking of rocks underground).

Japanese scientists involved in the 2011 study think that dogs can detect “changes in atmospheric pressure, changes in gravity, ground deformation (ground uplift and tilt changes), acoustic signals and vibrations due to the generation of micro cracks, ground water level changes, and emanations of gases and chemical substances.”

According to a study in Psychology Today posted by Stanley Coren, Ph.D., owners of dogs with poor hearing and dogs with floppy ears that might muffle sound, have reported far fewer incidences of odd behaviors prior to earthquakes. If their hearing is impaired, they are less likely to detect quakes, Coren writes.

Ok, so my dog just howled. He’s acting clingy. Restless, my dog is restless! Should I run for cover?!

Good question. For the sake of parents of barking beagles, howling huskies, and velcro dogs everywhere, I say no. 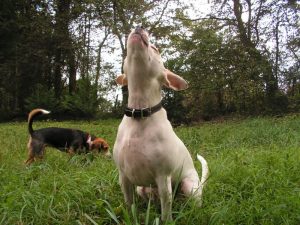 But don’t take my word for it. After our last earthquake woke me up at 3am, I leaped from bed in a sleepy haze and just laid on top of Henry.

I was far too tired to remember to get under a table or away from windows. I just shielded Henry instead.

If Henry did act restless ahead of time, I missed it. I was probably too busy dreaming about the San Francisco Giants winning this 2014 World Series to notice.

What can I do to make sure my dog and I are prepared for an earthquake?

For even more tips, check out: