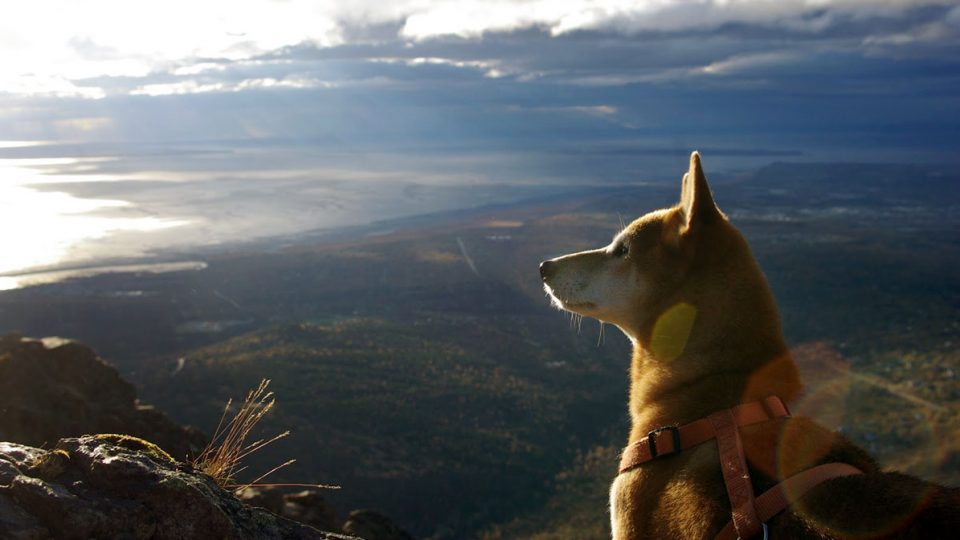 Best Breeds For:
They’re good with kids and are loyal family dogs, so anyone who is up for the exercise.

Trainability:
Shiba Inus are freethinking, smart, and stubborn – but they’re certainly trainable. Shibas are meticulous about keeping themselves clean, so they’re very easy to house train.

National Geographic found that Shiba Inus are the most similar to wolves of any dog breed, suggesting they’re also one of the oldest breeds, and certainly the oldest of the six native Japanese breeds. As early as 6000 B.C., Shiba Inus were used to help hunters by chasing birds out of the the dense bushes of the Japanese mountains. Shiba Inus almost went extinct after World War II, but an American serviceman brought a Shiba Inu back to his family in 1954 and in the late 1970s, the US started breeding the pups.

Shibas will grow a coat that’s appropriate to the climate they live in. Shibas who live in sunny Southern California carry a very light summer coat and Shibas who live in snowy Boston can get pretty puffy with a thicker and longer winter coat. They’re generally quiet, but when they get excited, they’re known to emit their trademark, high-pitched “Shiba Scream.”

Height: 13” to 17” at the shoulder
Weight: 17 to 23 pounds
Lifespan: 12 to 16 years
Prone to: Look out for hip dysplasia, patellar luxation, and eye disease.
Grooming: Like any double coated dog, Shibas blow their coat (shed quickly) twice a year. Regular brushing will help keep loose hair to a minimum.

In Japanese, Shiba means “small,” which is fitting for the Shiba Inu, the smallest of Japan’s six native breeds. The Shiba Inu has cat-like agility, a fox-like face, a cute curly tail, and a tremendous amount of personality. They’re particular dogs who like to keep themselves clean and love a good chase. They’re also very loyal and are currently the most popular—and the trendiest—companion dog in Japan.
Featured image: Imgur