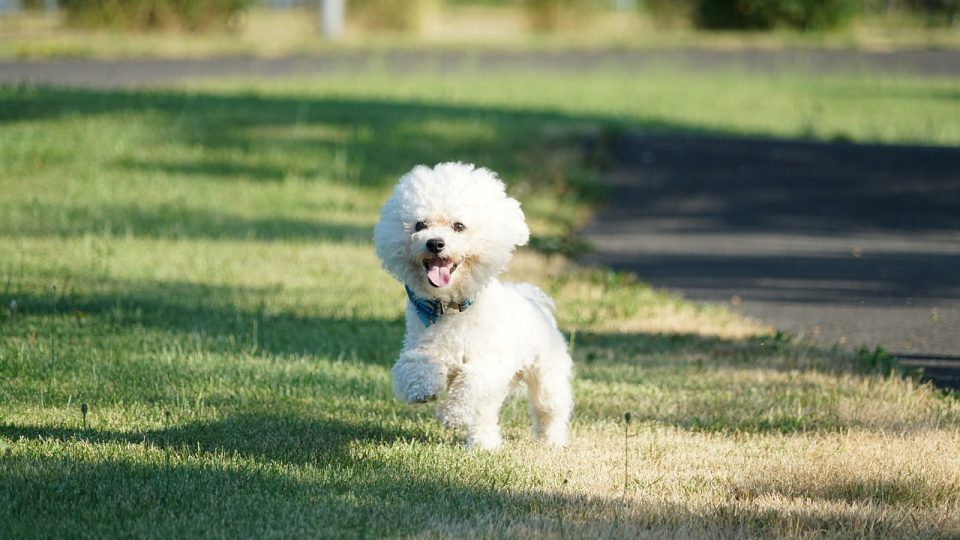 With a powder-puff hypoallergenic coat and a larger-than-life personality, when it comes to charm, the Bichon Frise punches well above its 15 pounds. In fact, these little dog have been charming everyone from street performer audiences to European royalty for centuries. So what are the secret ingredients to all this charm?

The ancestors to the modern-day Bichon Frise probably originated in the Canary Islands in the 1300s, but these smart little dogs became so popular with traders that they soon found their way to the courts of Europe. Despite some tumultuous centuries as European royal houses went in and out of style, the breed survived to modern day in part because they were so trainable, so intelligent, so playful, and well, so charming.

As history might suggest, the Bichon Frise is a very adaptable dog. This breed characteristic results from a combination of a variety of traits:

What more could an owner ask for? This combination of traits results in a dog that is highly trainable, highly sociable, and can be adapted to a lot of different situations and households.  The intelligence of this breed was recognized early on, and the result? A dog that is very trainable. Combine this with curiosity and playfulness, and these little guys can quickly learn to perform tricks and delight any audience or owner he might encounter.

While some literature suggests they are watchful, chalk this up more to his curiosity and enthusiasm than something that might be a good watchdog trait. These dogs are friendly and affectionate, both with their family and sometimes with strangers, and they might be more likely to invite a stranger in to show them the silver than to stand watch. Any barking at someone’s arrival is more likely a show of excitement rather than a show of force. 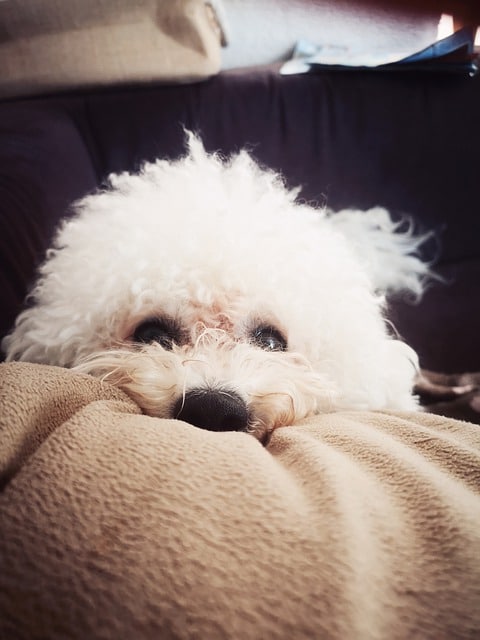 In addition to a great personality, the Bichon Frise is known for his powder-puff appearance.  So where does that “powder puff” come from? It’s actually a unique double coat: a soft, dense undercoat and a coarse, curly outer coat.  An added bonus—that soft, velvety coat is also hypoallergenic.

The American Kennel Club does recognize some other variants besides the pristine white, so you may find a Bichon Frise in combinations of white and cream, white and apricot, and white and buff. Some other hallmark traits include soft eyes, black lips and nose, and a plumed tail, that rests gently on his back.

The Bichon Frise is a smaller dog breed, ranging from about 13-18 pounds and standing just under 12 inches at the shoulder.

Where to begin? This dog’s loving and playful personality is probably what makes the breed so popular with many families.  Perhaps the best way to describe the Bichon is “happy-go-lucky”.  His friendly approach to owners, children, and even strangers helps to make him a truly endearing pet.

One perhaps overlooked aspect of the Bichon personality is his confidence, which is one of the traits that makes him so happy to perform, so easy to train and really—so adaptable.

Bichons have a reputation for quick bursts of energy, followed by some downtime, preferably contentedly curled up in any available lap. 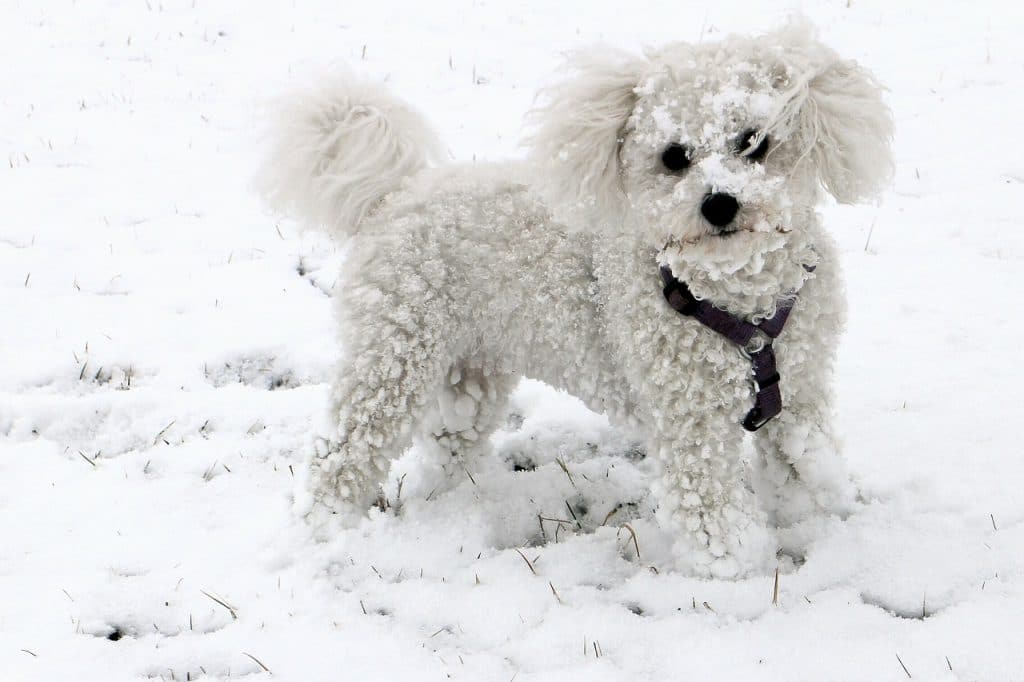 The Bichon Frise, as you might have already guessed, can make themselves at home in many different environments. The key ingredient is a family who can give them some solid attention. They can be great apartment and city dogs, due in part to their size, but also to their generally good-natured personalities.

Their energy usually comes in spurts, so small sessions of intense play usually does the trick to keep them exercised. They are confident little dogs though, so can also do well in their own big (fenced) backyard.

Note: Bichons are known to sometimes make a run for it, so fences can be a necessity to contain these little fluffy balls of energy.

The Bichon can be a great fit for many homes. Because they are so affectionate and don’t require a lot of physical activity, they can be great dogs for seniors, and even are content to spend a lot of their time indoors as long as they have a few vigorous play sessions (which can just be in the living room) each day. However, they are just as suitable for younger families. Their playful, yet gentle, demeanor means they can be good matches for households with children, but because Bichons are a smaller and more delicate breed, children should be taught how to play gently with these dogs.

Bichons can enjoy the company of other dogs, but still, seem to crave quality time with their people. They are very social dogs and they can get quite lonely and frustrated if left home alone for long periods of time.

As mentioned, the Bichon Frise is a very smart breed of dog and can take quickly to training.  They learn new tricks easily and love to please their people.  As with most dogs, these little guys can benefit from training and socialization early in life.

A couple of problem areas: the Bichon Frise is notoriously difficult to housebreak. If you find yourself with a stubborn Bichon, remember that because they are sensitive to their humans, positive reinforcement works best.  Harsh feedback can hurt their confidence and prolong the time to learn appropriate behaviors

Another side effect of a very social dog is that they crave social activity, so some Bichons can become difficult to manage if they have to spend a lot of time alone. While another pet can sometimes alleviate separation anxiety, they really do love attention from their humans and have been known to act out when they don’t get their fill. 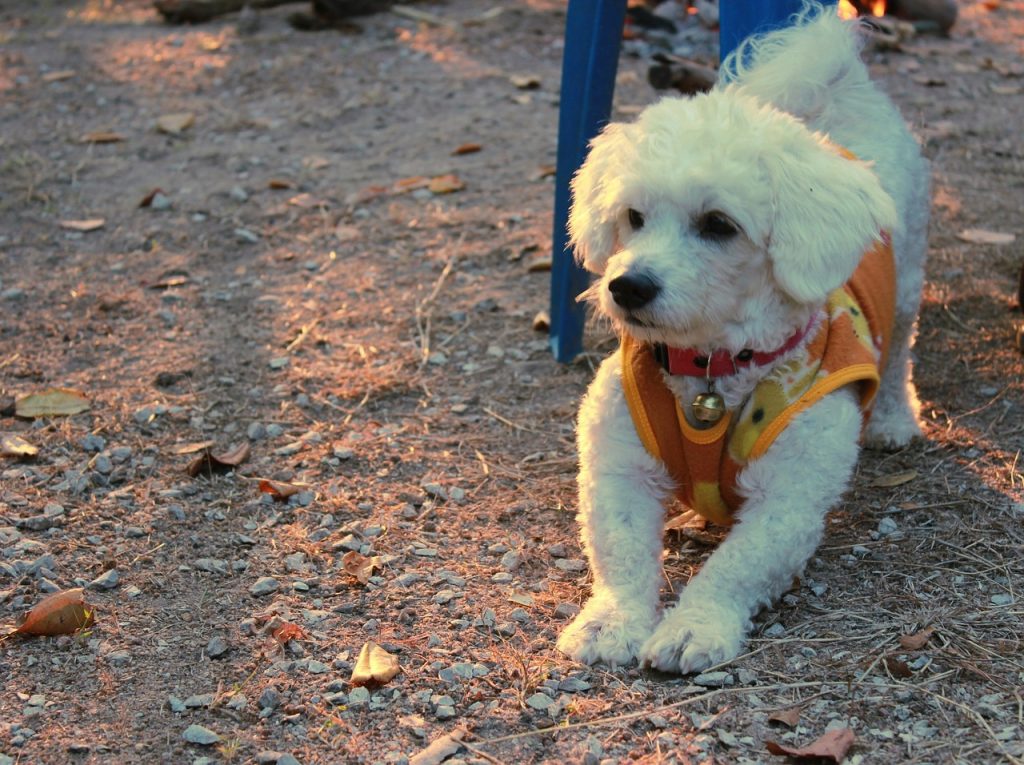 The Bichon Frise can have a healthy lifespan, averaging from 12-15 years.  According to the American Kennel Club, some of the more common ailments for this breed include dental decay and ear infections. Routine dental care and ear cleaning should be part of a Bichon owner’s grooming regimen.

If you use a breeder, be sure to ask about hips and knees, as these are known genetic issues with some lines.

Even though that beautiful coat is hypoallergenic, your Bichon will appreciate regular grooming. Bichons don’t shed, but grooming will probably result in the release of some dead hair that might otherwise form a mat.

Getting a Bichon Frise Dog

As you might have guessed, the Bichon Frise is a very popular dog for all the charming reasons above. Lots of organizations are devoted to Bichon rescues, adoption, and even just general Bichon Frise awareness and promotion. If you’re interested in learning more or researching where you might get a charmer of your own, start with a local rescue, humane society or breeder.

As always, be sure to do your homework and find a breeder who engages in responsible practices.

Small Paw Rescue is a nationwide rescue program that focuses on placing Bichon Frises in their forever homes. The organization also runs fundraisers and is a great place to start your research.

Numerous other organizations serve different geographic regions.  And, because the breed was popularized in Europe, there are many international organizations devoted to placing adoptable Bichons in good homes.

For this breed, in particular, be sure to ask any breeder whether or not they have had any issues with patellar luxation in their dogs, which is a condition where the knee dislocates.  It can be very painful for dogs and is a known genetic issue with the Bichon Frise.  The American Kennel Club is a good place to begin your research for a breeder in your area, but also try your local vet or dog trainers. 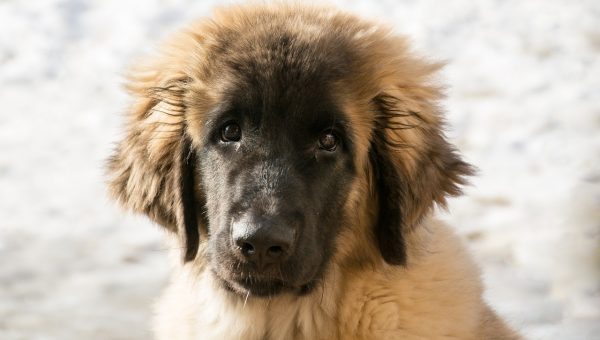