Looking for a lap dog that shares your affinity for hanging out on the couch? We’ve rounded up some ideal companions—all who enjoy their fair share of snuggles, just like you. We know that big dog breeds can be just as cuddly, but these particular lap dogs are, well, sized to fit on your lap. They won’t need too much extra space—except in your heart, of course.

Let’s meet the little cuddlers of the canine world. 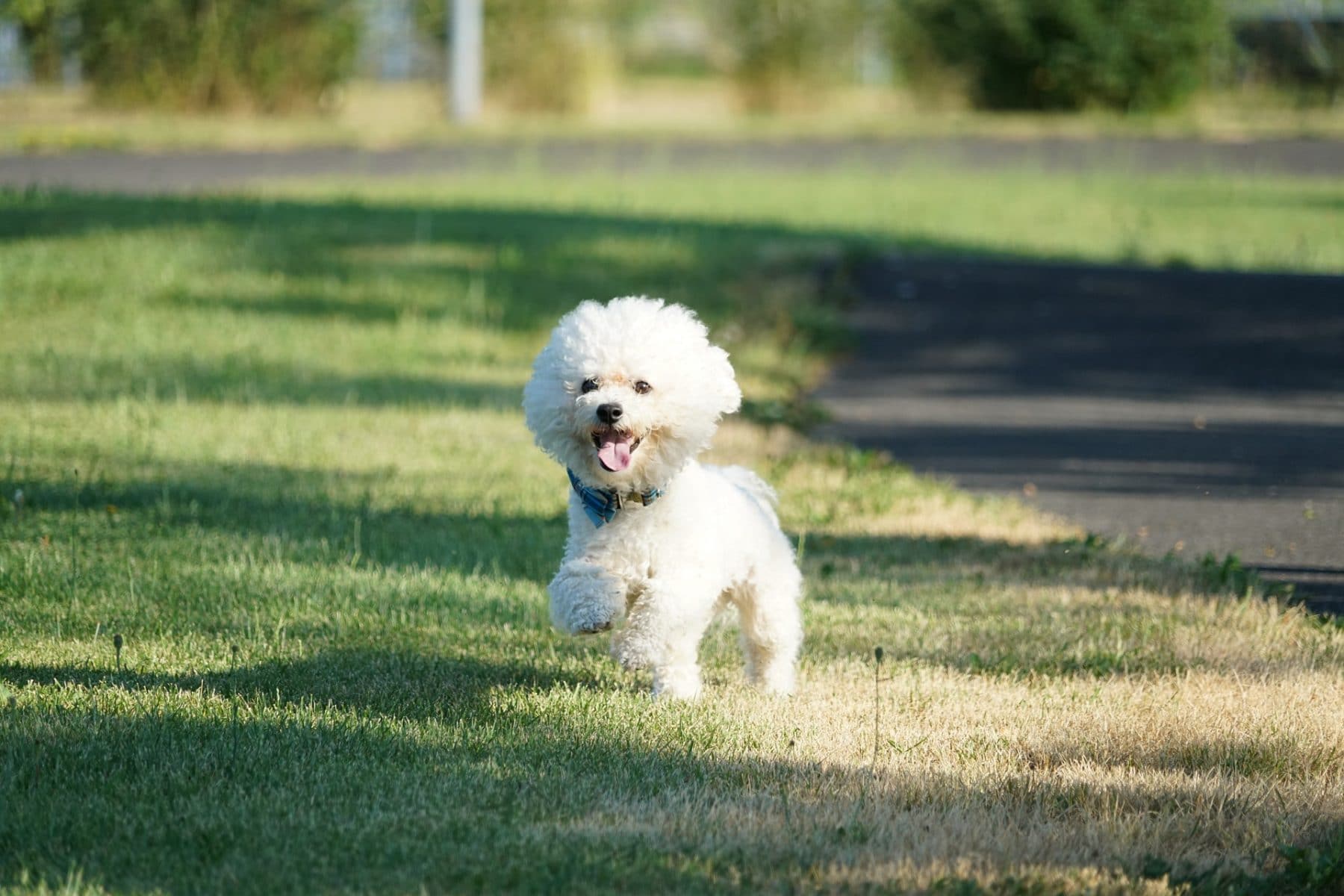 There’s so much to love about these fluffy little fellas, but it truly is their upbeat, cheerful personality that sets them apart. Some other positives? They love to cuddle, they don’t shed much (making them ideal for people with allergies), and according to many experienced owners, they’re excellent with children. 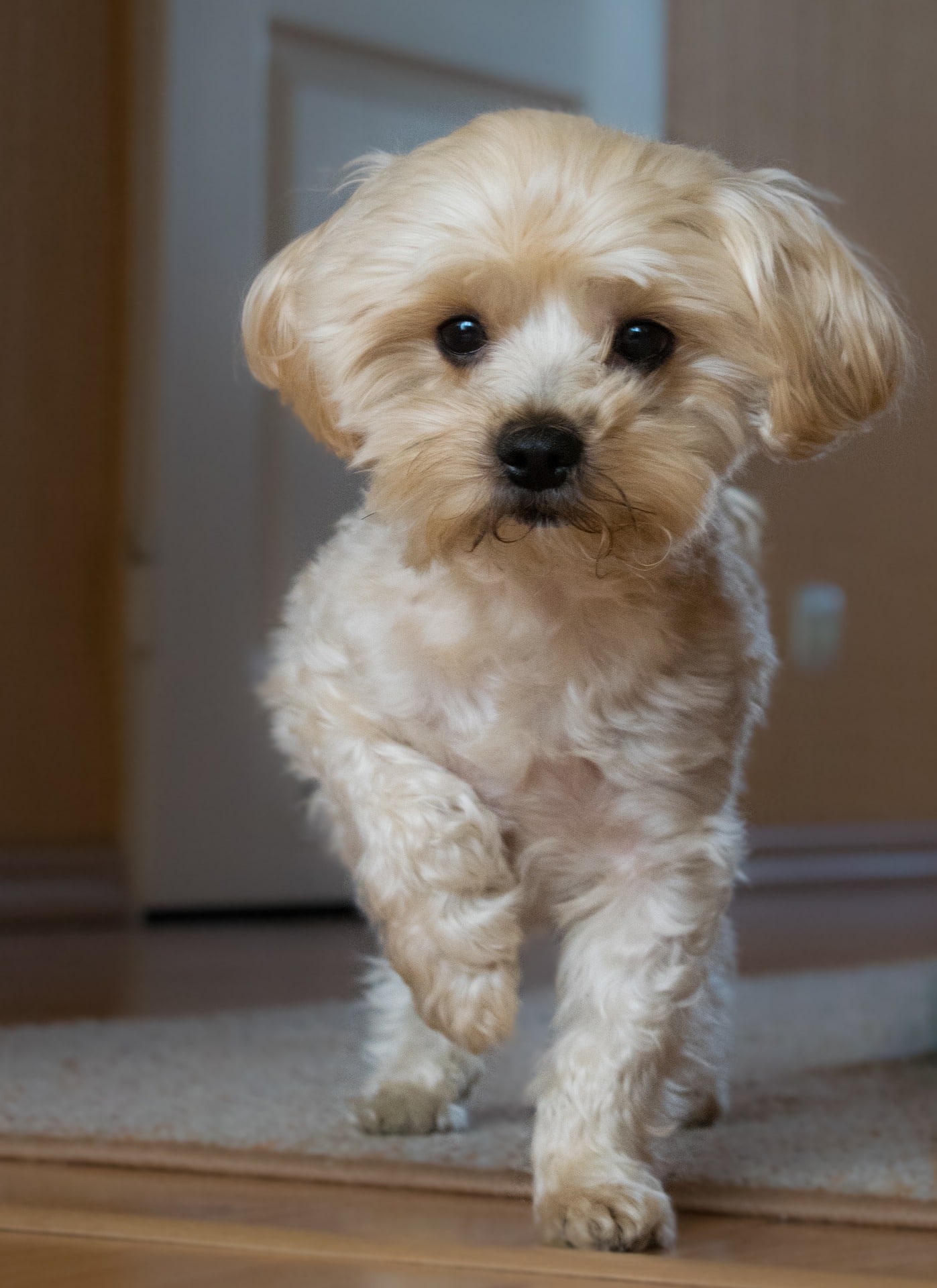 Nicknamed the Bolo, this little breed loves being close to loved ones – which means they’re best in a home where they aren’t left alone often. But why would you want to leave them, anyway? They’re serene and sweet, and in addition to cuddles, they require solid hair-brushing every few days. 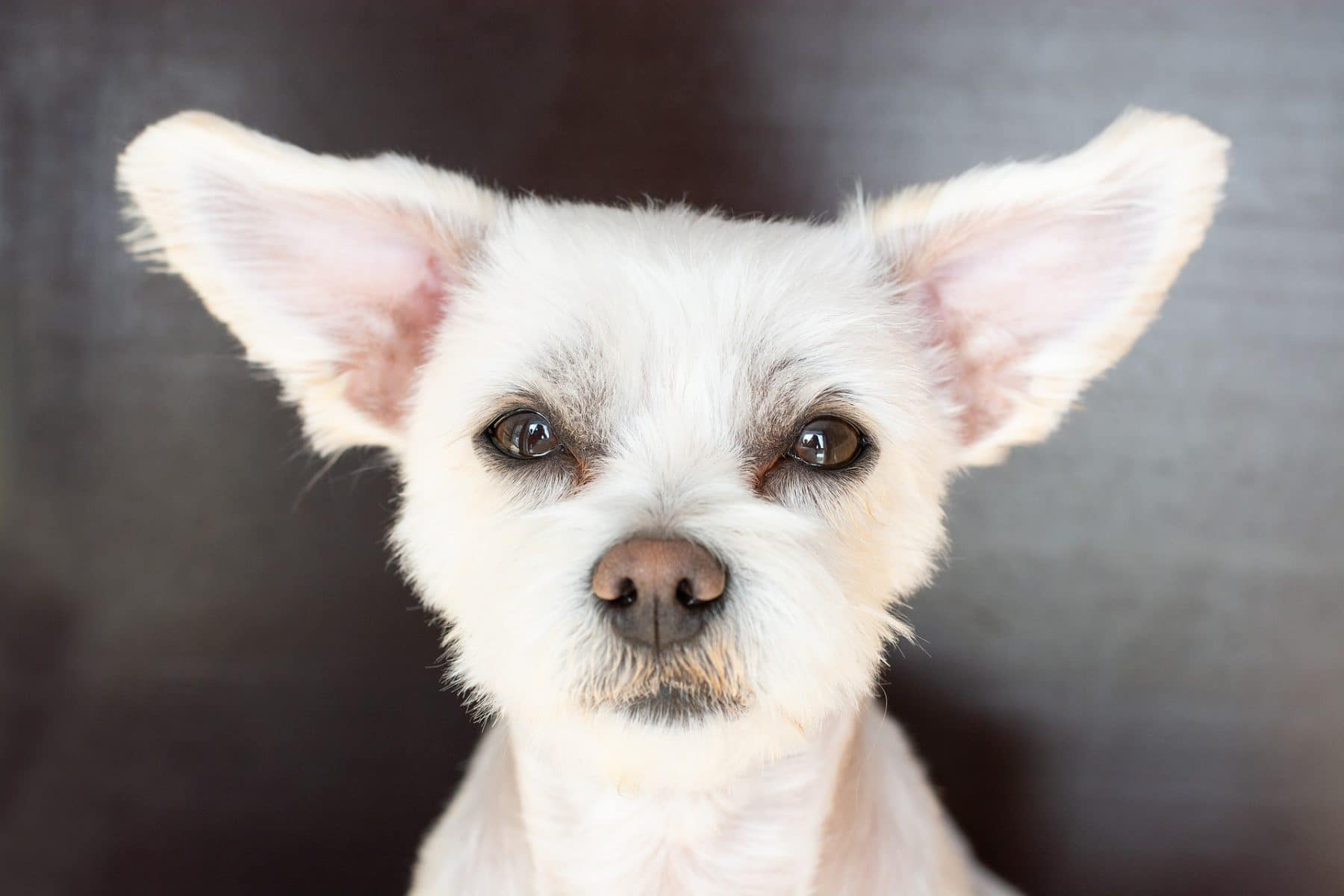 Not only is this lap dog ideal for indoor-loving folks, but these pups are smart, devoted to their owners, and easy to train. Considered wonderful with families and children, the Havanese is also blessed with a soft double coat that gives them a stuffed toy appearance. 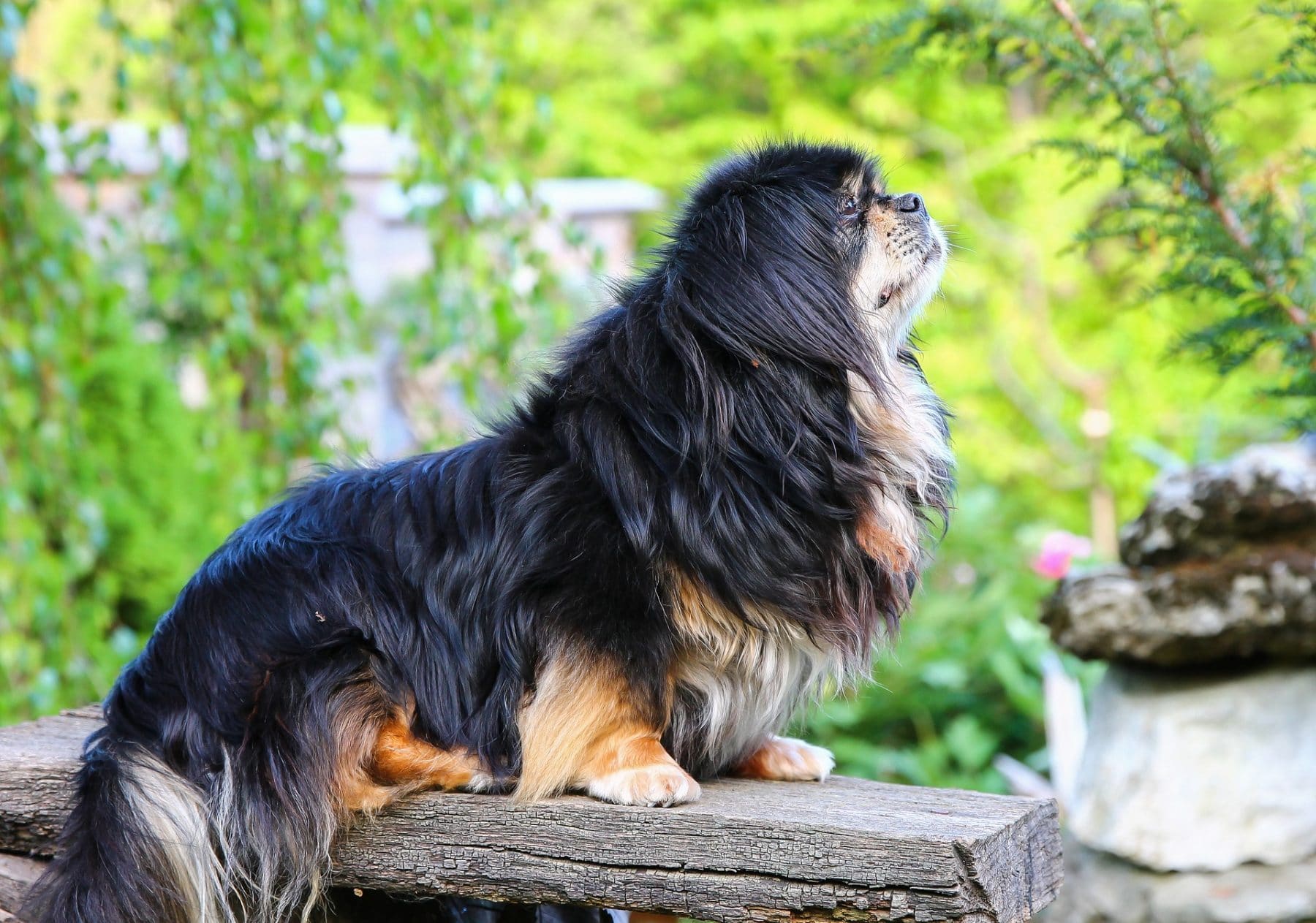 With snuggling considered one of their favorite past times, it’s no wonder that Tibetan Spaniels are considered “comforter dogs”. But don’t let this fool you – they’re also spirited and smart and require mental stimulation to stay truly content. 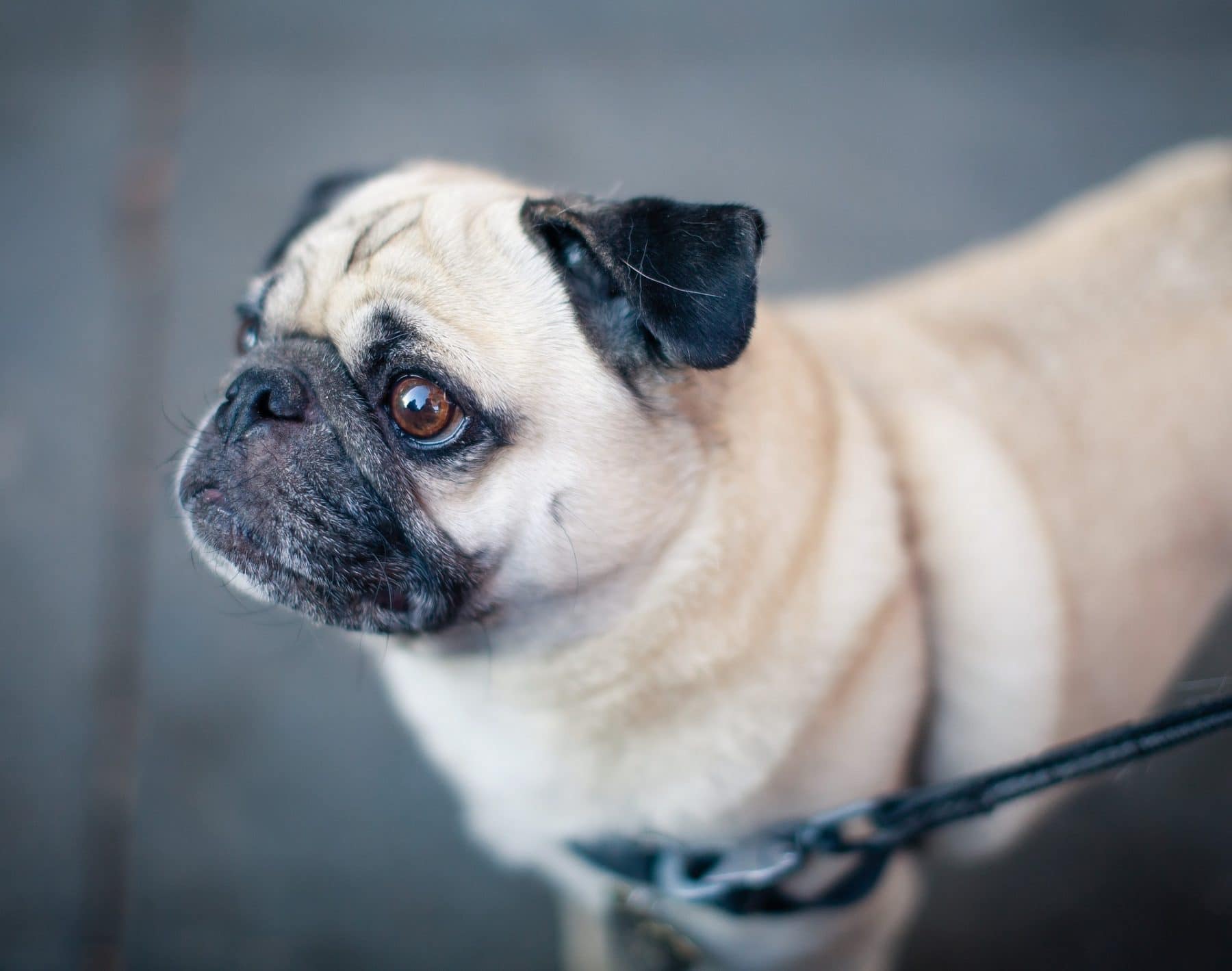 Want a pup packed with affection and plenty of silly quirks? Pugs may just be your cup of tea – especially when it comes to snuggling. In fact, this breed is known to be the perfect companion for cozy naps and quiet evenings on the couch. Just beware of the snoring! 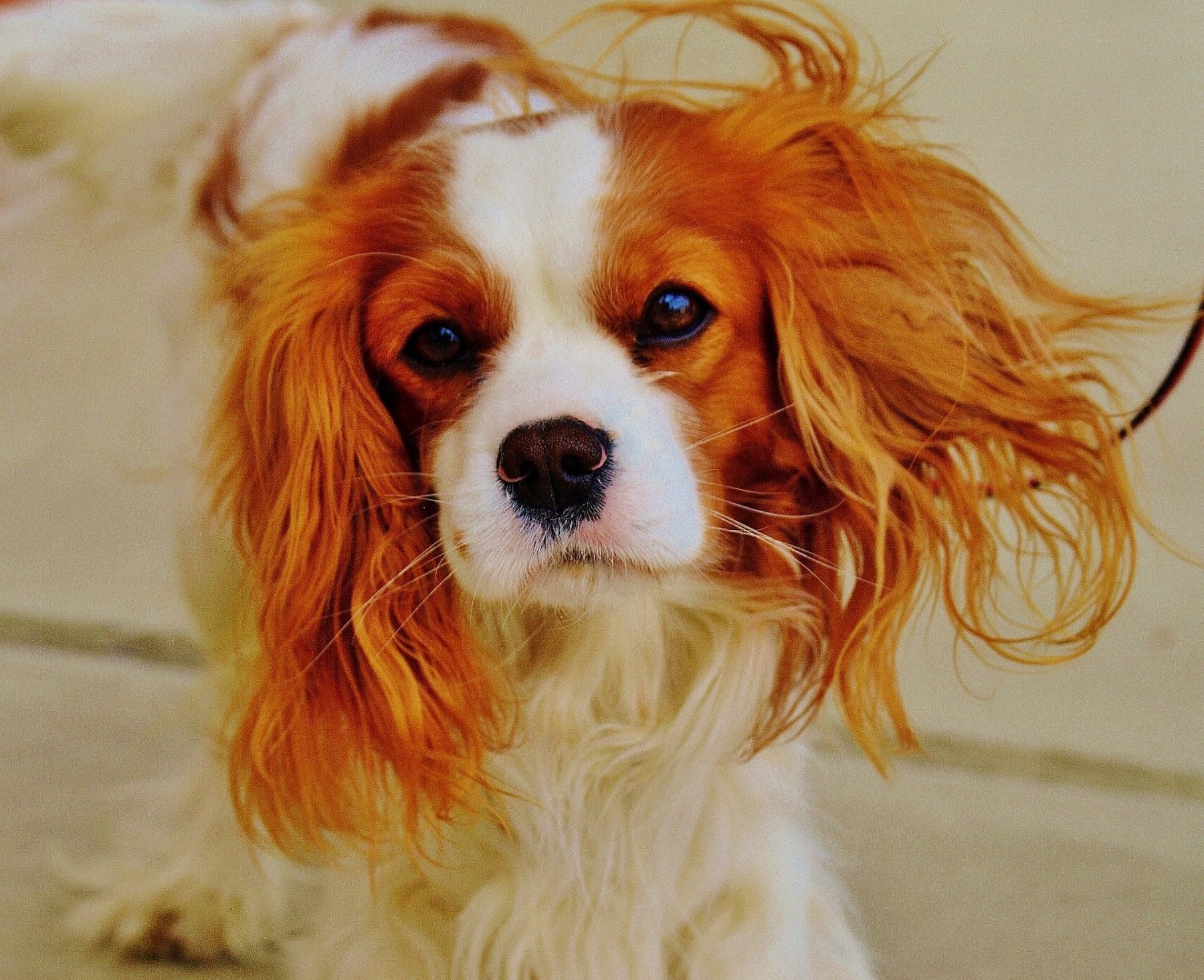 With flowing locks and sweet, affectionate eyes, Cavalier King Charles Spaniels have the beauty, but also the brains. They tend to take cues from their owners—so if you’re active, they’ll keep up with you, but if you’re a couch potato, they’re more than happy to snuggle up in your lap all day long. Plus, according to breed fans, they love cozying up to kids and other animals as well. 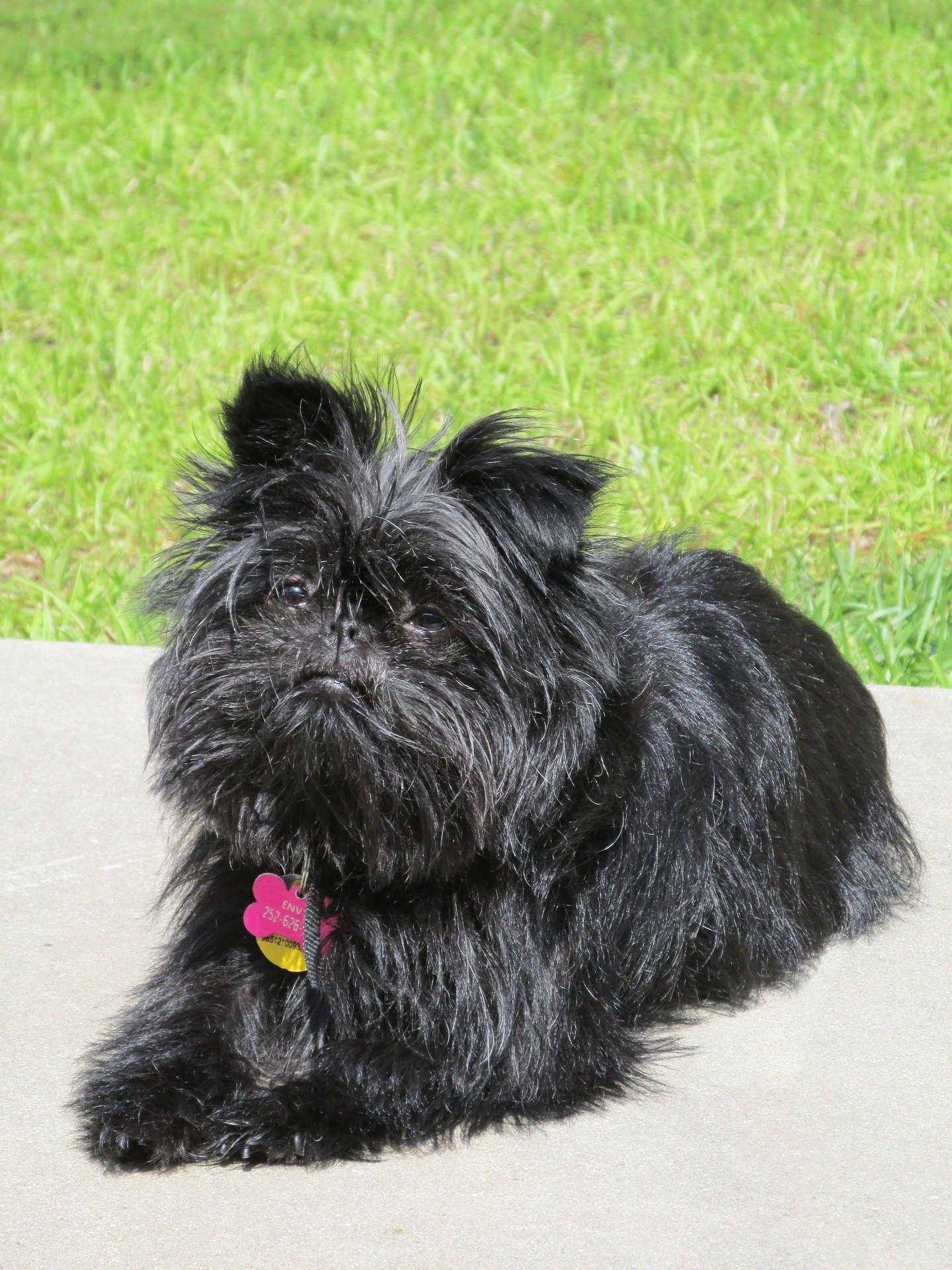 Ever wanted to cuddle an adorable Ewok? Well, the Affenpinscher almost makes your dreams come true. According to the AKC, “This isn’t a breed you train. He’s like a human. You befriend him.” And once you do befriend him, you’ll have a buddy (and cuddle partner) for life. 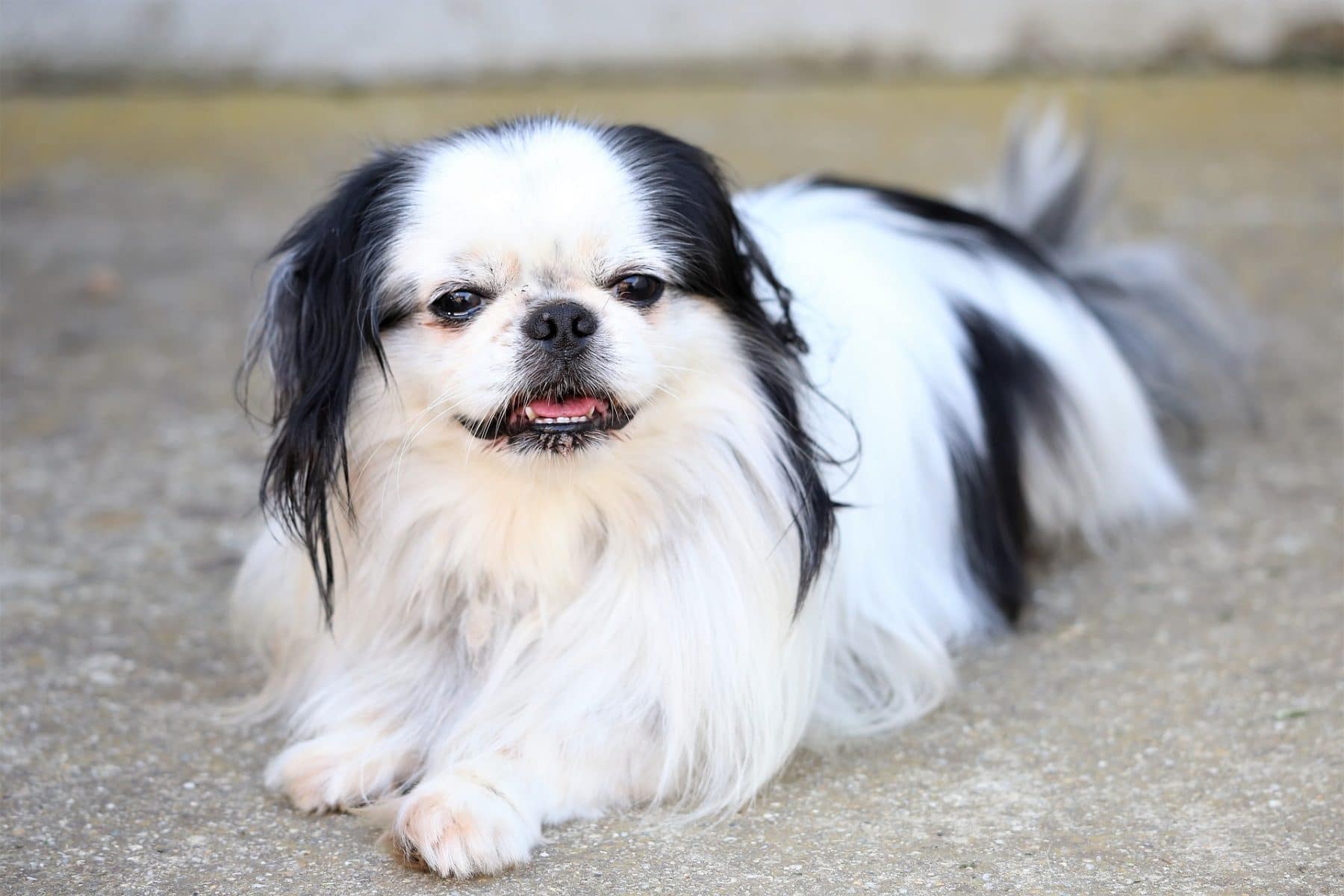 Prone to climbing on things around the house and licking their paws in feline fashion, these cuddly dogs are all about sticking close to the people they love. They don’t need much exercise to keep them healthy – so settle in with a nice book, a glass of wine and a Japanese Chin curled up in your lap. 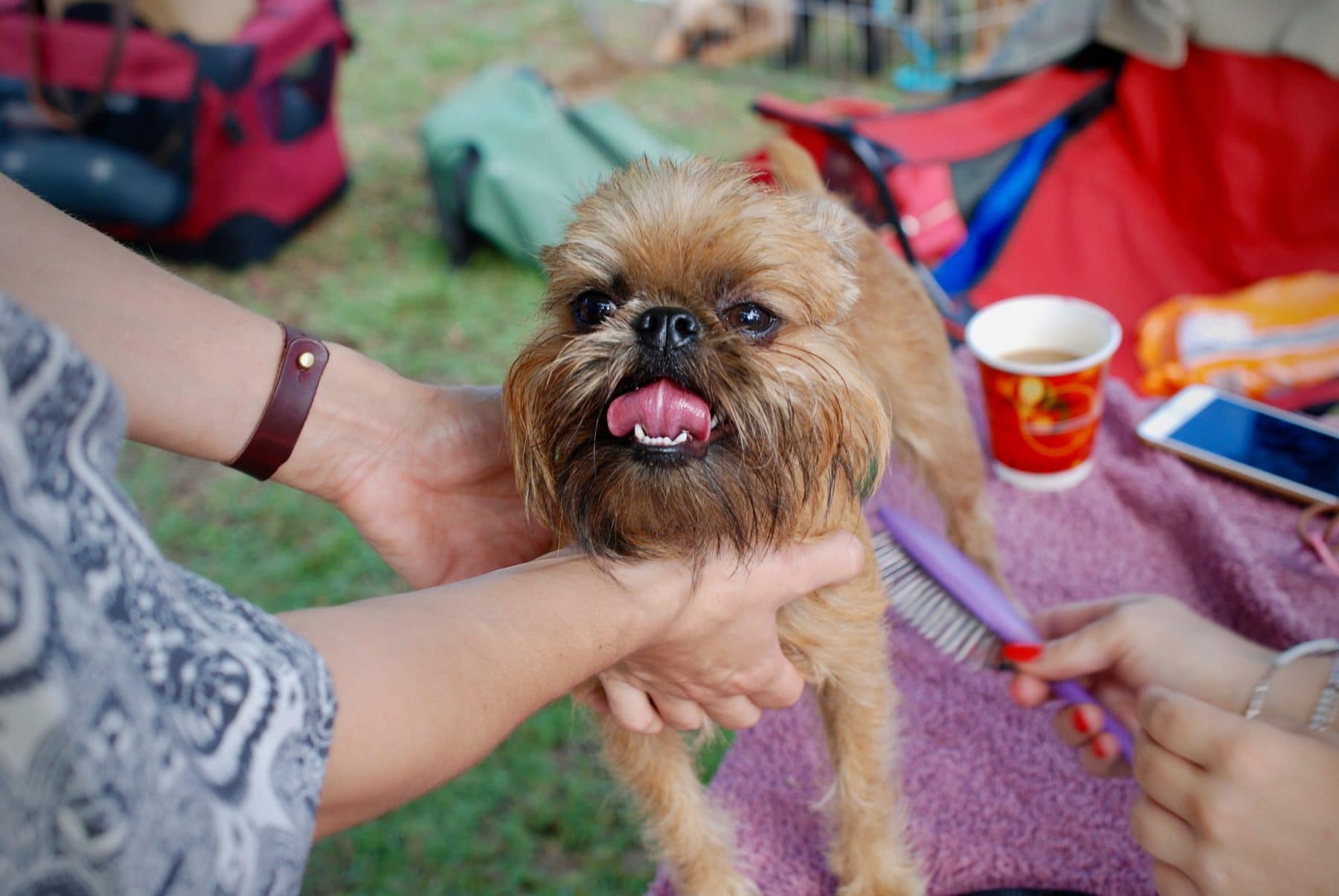 Though their grumpy expressions may throw you off, the Brussels Griffon is actually the sweetest little canine around. In fact, they’re sometimes considered Velcro dogs because of their ability to completely attach themselves to their favorite people. 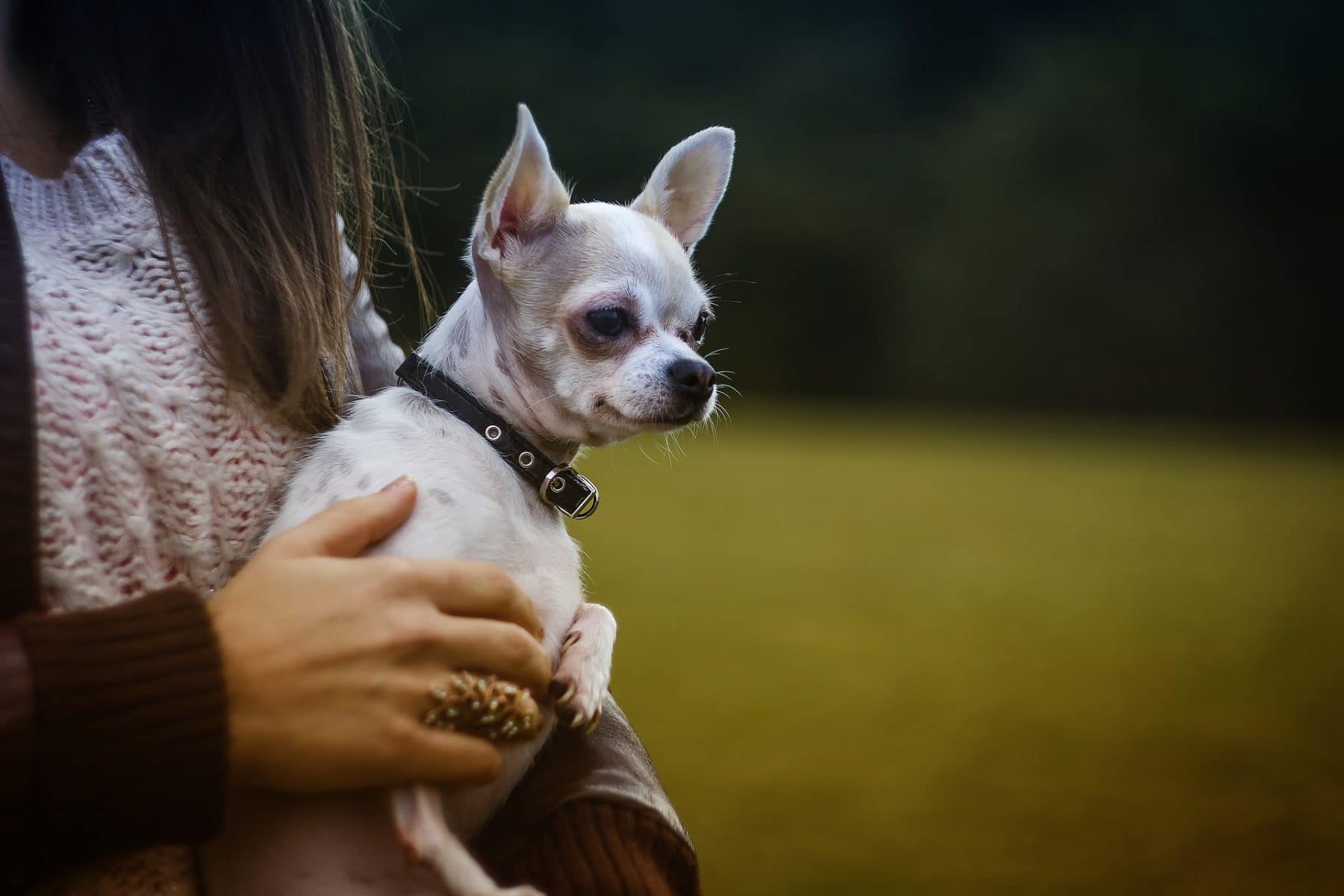 Chihuahuas make excellent apartment-dwellers since they get most of the exercise their tiny bodies need indoors! Considered “lap potatoes”, these sassy, intelligent creatures love nothing more than curling up with loved ones. They’re typically loyal to one or two individuals, and may not have the patience for a home with small children. 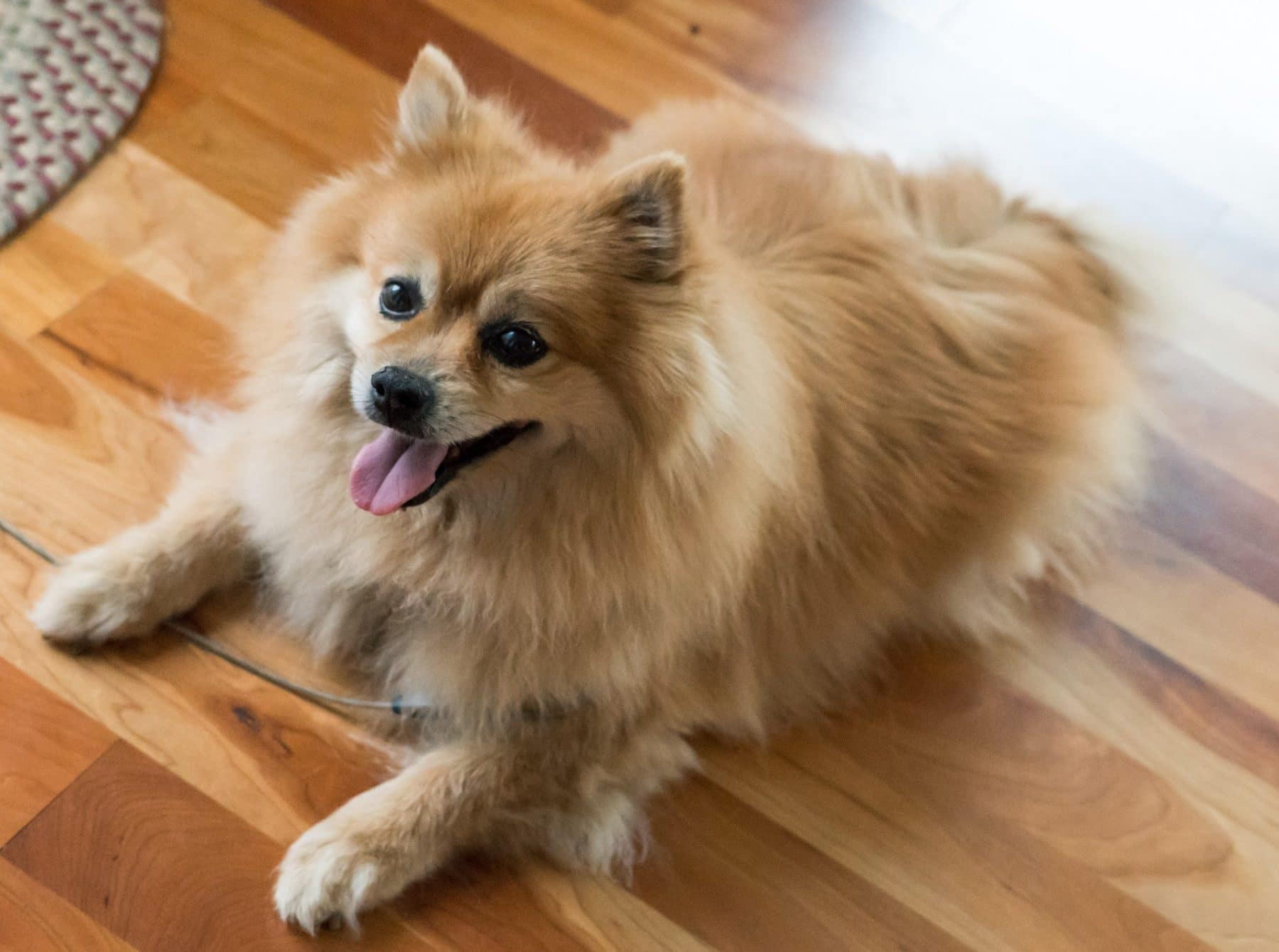 Small and mighty, Pomeranians pack a lot of personality into their less-than-seven-pound frames. Though intelligent and active, they don’t need much exercise to wear them out – which means they’re always on-call to cuddle up in your lap. Poms do need plenty of regular grooming, which is just more bonding time for you both. 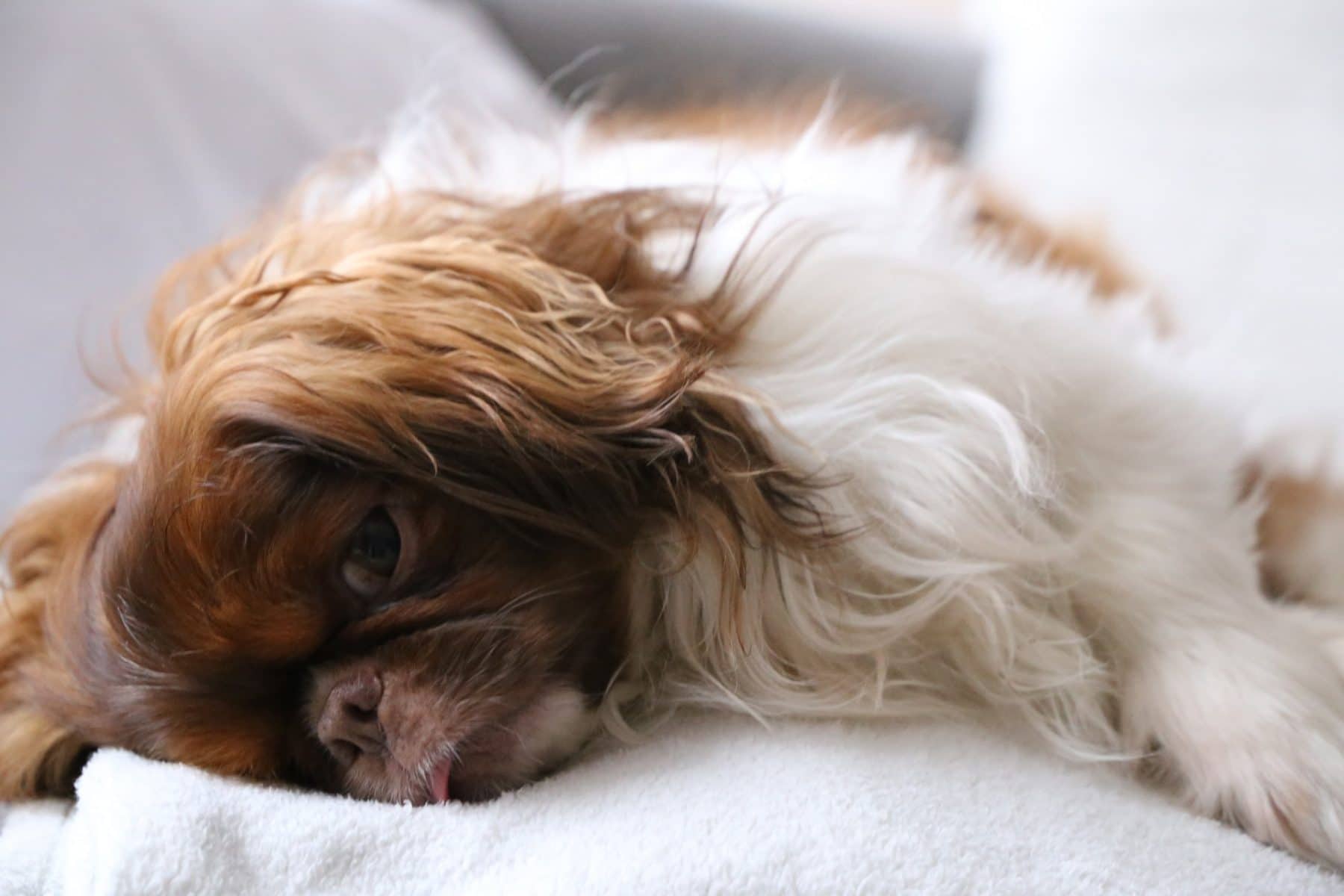 Among the world’s most ancient breeds (and well-loved by royalty through the ages), these dogs are now best known as companions and lap dogs. Their cuddly, kind nature also makes them wonderful therapy dogs and their lower-level energy means you won’t have to budge from the couch to spend time with them. 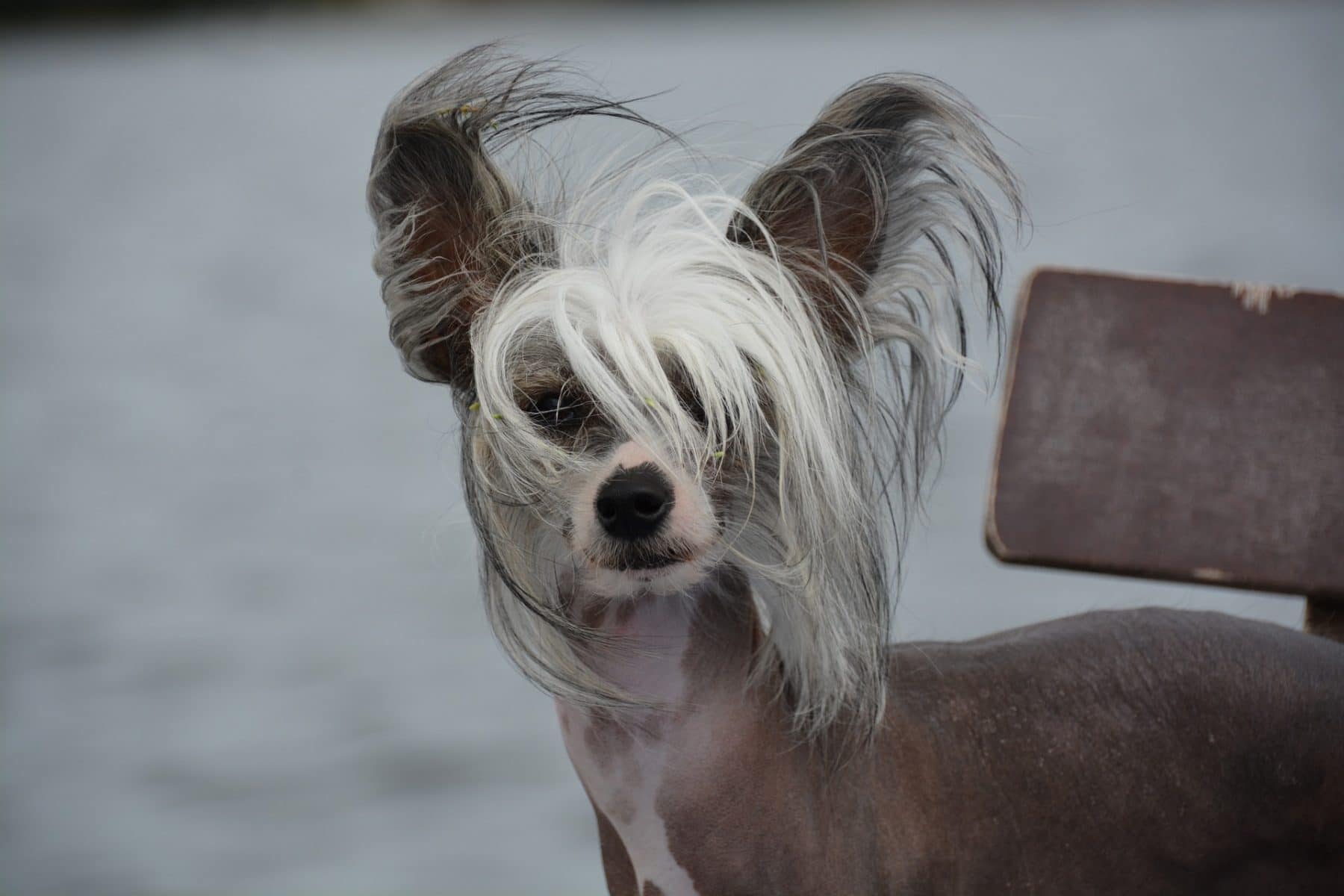 The Chinese Crested dog breed is known for being loyal, sociable, and playful. That funky hair (or lack of hair) makes himthemstand out in a crowd, though you’re unlikely to need to search for them considering they’re likely shadowing your every move, waiting for some affection. 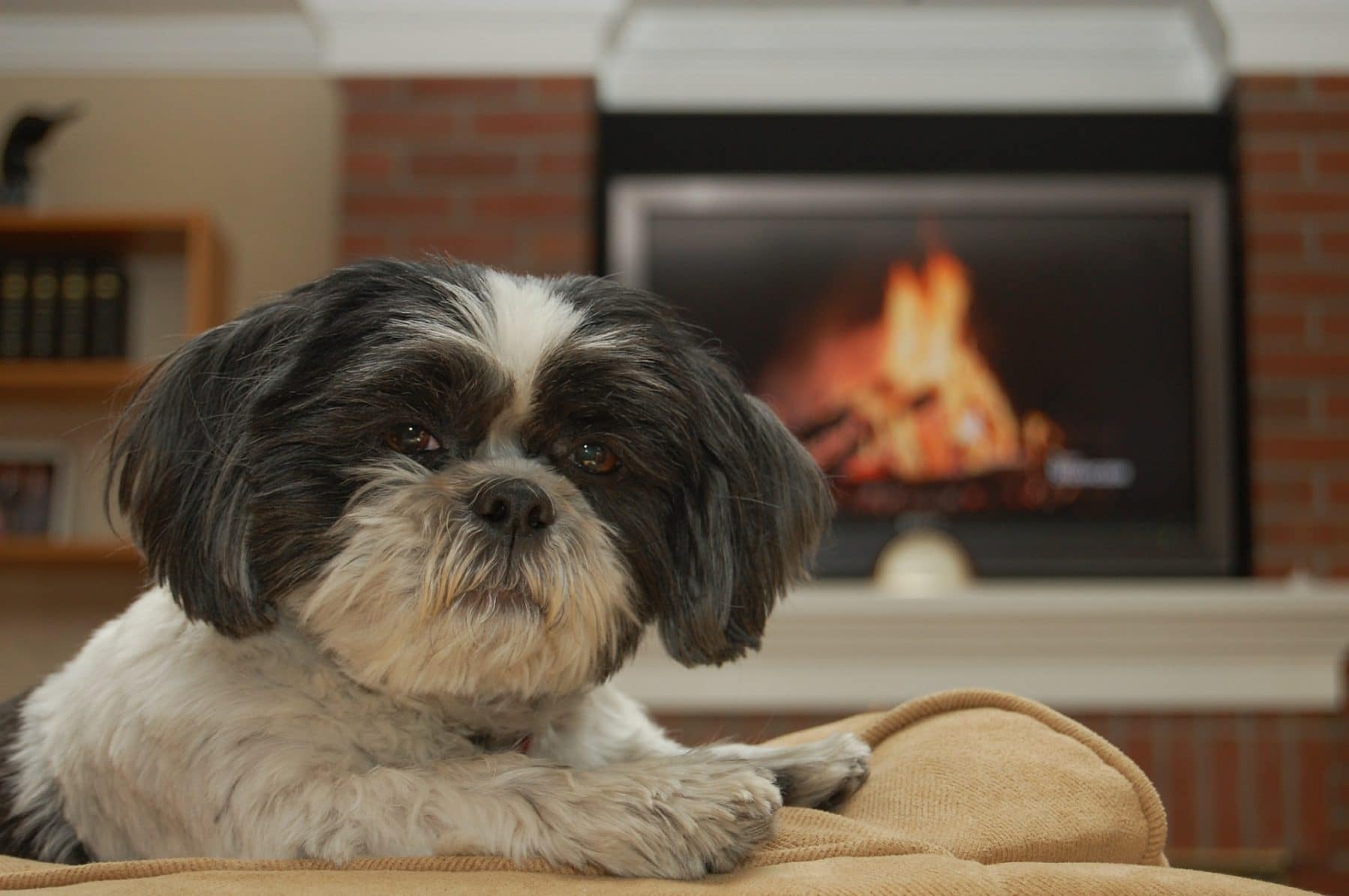 Children are drawn to the sweet temper and fun appearance of this diminutive breed, making them an ideal addition to families. They’re also perfect for couch potatoes since they’re more than happy to snuggle up in your lap for the long haul. 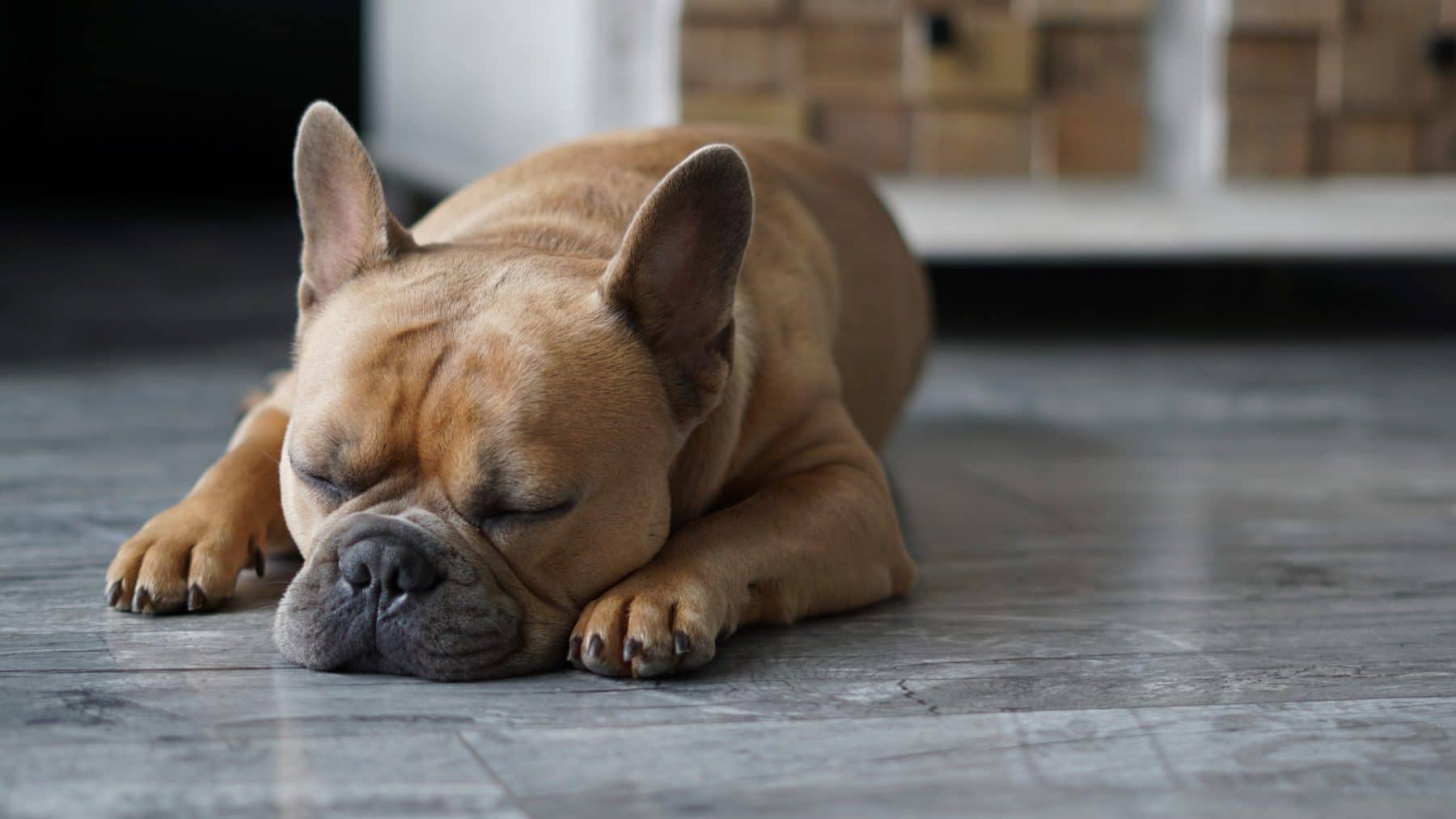 French Bulldogs are the fourth most popular dog breed in America (wow!) and are affectionate and mellow – even with other pets. Celebrities also love snuggling this breed, with everyone from Lady Gaga to the Rock sharing images of their favorite lap warmers.