It’s hard to believe, but the year is officially winding down and fall is in the air. And you know what that means? Halloween is right around the corner—and so is your dog’s Halloween costume. Oh, and yours, of course.

We all know those people who start thinking about how they can go bigger, better, and more awesome than their Halloween costumes from the previous year. They, of course, want to one-up their own costumes—and, if they’re dog owners, they also want to make sure their pet rocks an even cooler costume than Halloweens past.

But what, exactly, are those costumes? What Halloween costumes for dogs are leading the pack as the coolest, most in-demand costumes on the market?

Let’s take a look at our picks for the best dog costumes so you can make sure your pet is the talk of the neighborhood when it comes time to go trick-or-treating. 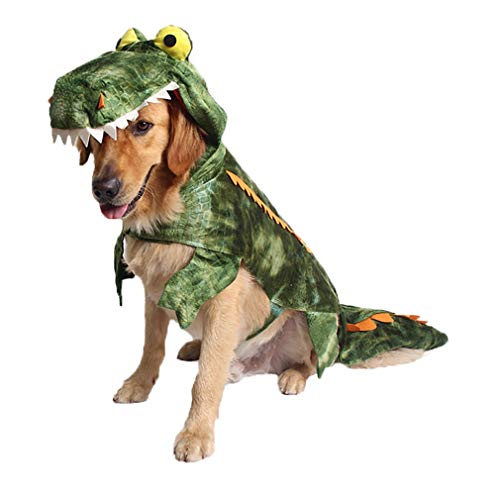 Alligators are known for having a serious pair of chompers—and your dog will definitely want to sink their chompers into this awesome alligator costume this Halloween. 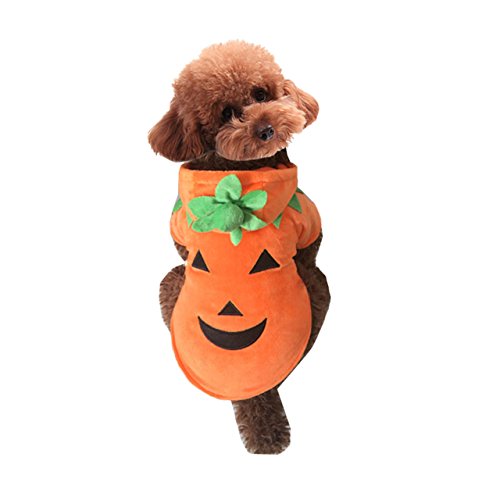 Chances are, your neighborhood is full of pumpkins come Halloween. But your dog will be the cutest pumpkin around in this costume! 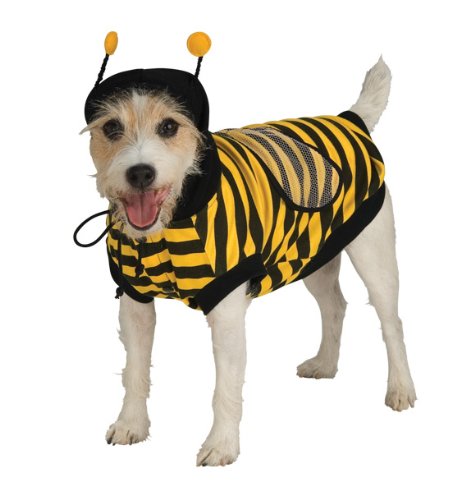 You and your dog can buzz around the neighborhood this Halloween with his adorable bee costume. 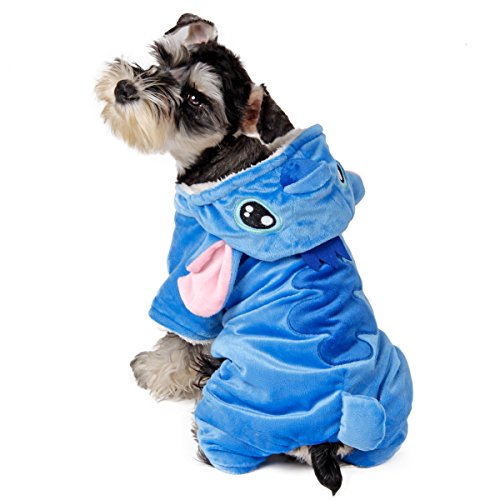 With their silly antics, dogs sometimes seem like they’re from a different planet. In this alien costume, they might as well be! 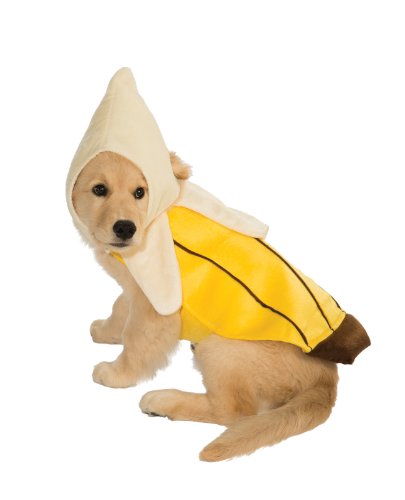 Your dog is sure to be top banana this Halloween in this fruit-inspired one piece. 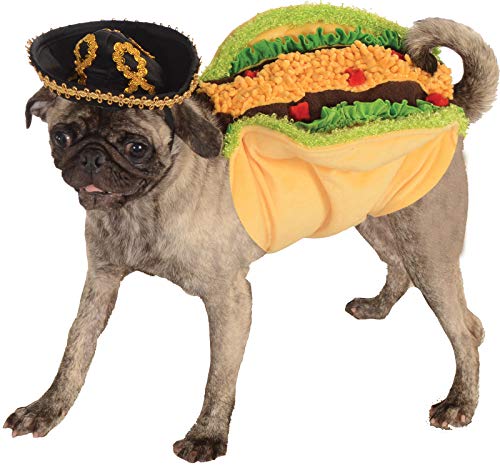 You’ve heard of Taco Tuesdays. But in this costume, your dog can start a new trend—Taco Trick-or-Treating! 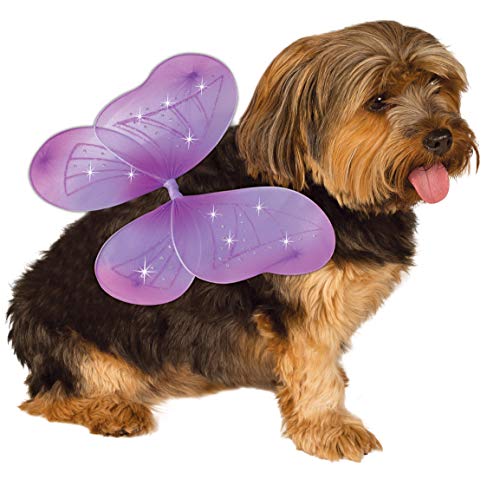 Dogs are a little bit of magic and they’ll look the part with these sparkly fairy wings. 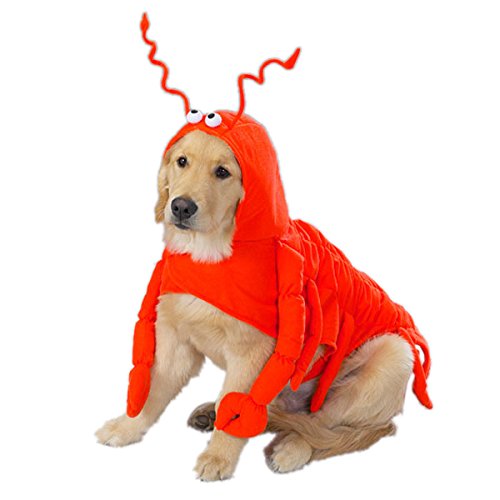 Need a costume for your dog? Then you should definitely get your claws on this lobster get-up! 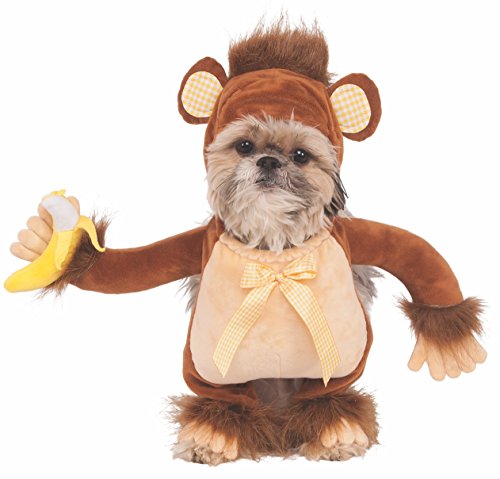 Your dog will love monkeying around in this costume on Halloween! 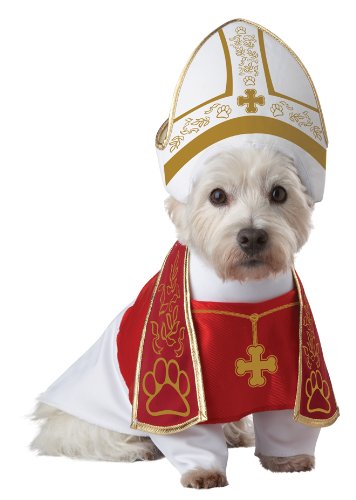 Perhaps it’s a bit sacrilegious, but this holy hound costume is pretty stinkin’ adorable. And who knows—maybe your dog is catholic? 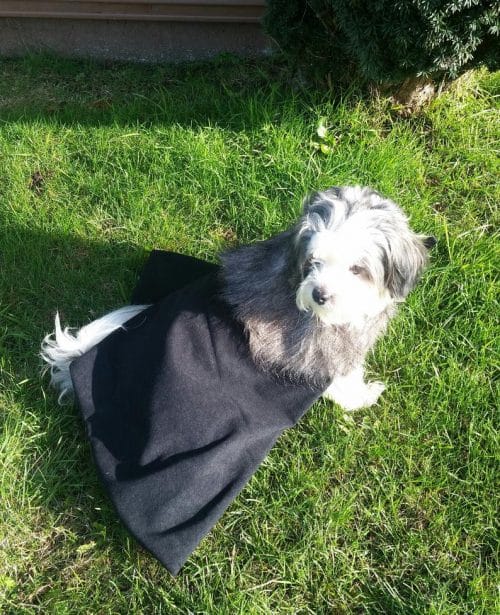 Just as Jon Snow is King of the North, your dog will be King of the Neighborhood in this Game of Thrones-inspired costume. 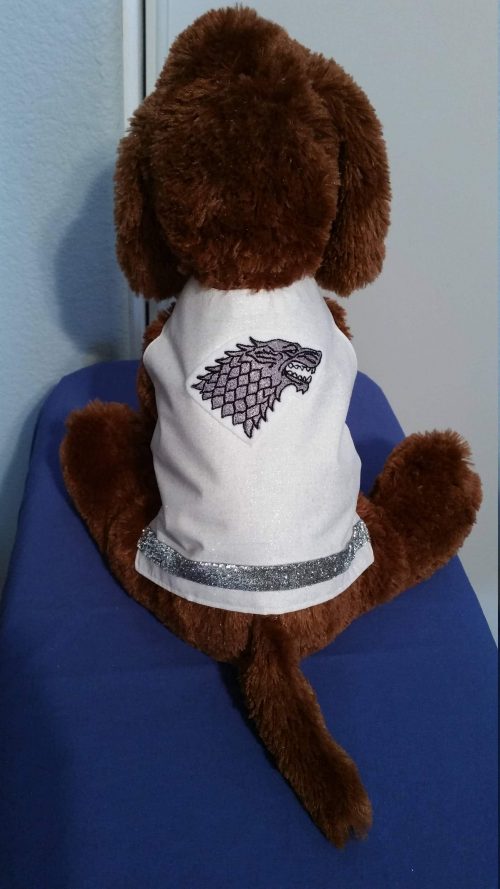 Winter is coming, but not until Halloween is over. Get in the Game of Thrones spirit this Halloween with this House Stark vest! 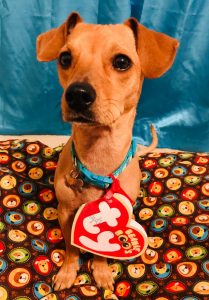 If your dog is more of a minimalist—and you want to relive some 90s nostalgia—attach this Beanie Baby tag to their collar. You can even customize the inside of the tag. 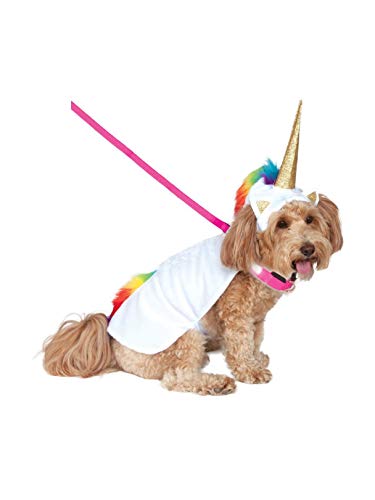 Not only is this unicorn costume adorable, but the light-up collar will make it easy to keep your eye on your little unicorn (AKA your dog) while you’re trick-or-treating! 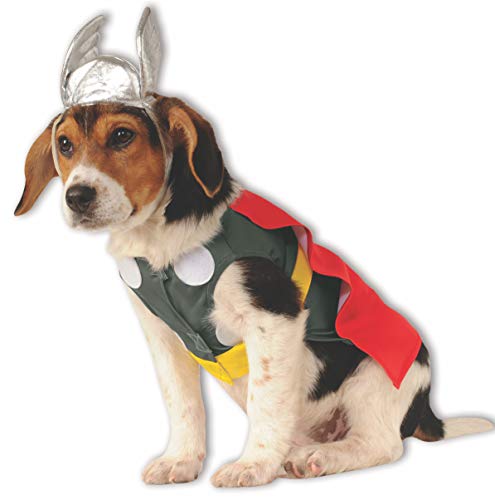 2019 was the year of the superhero and, in particular, the Avengers. This Halloween, your dog can bring down the hammer as Thor…. 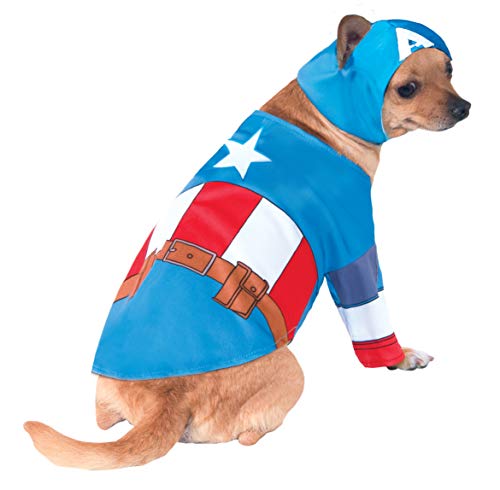 …fight for all that is good and just as Captain America… 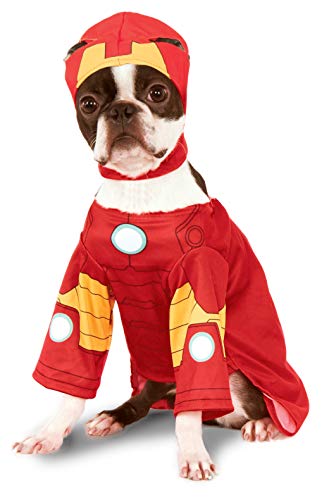 …practice their snarkiest comebacks as Iron Man (AKA Tony Stark), or… 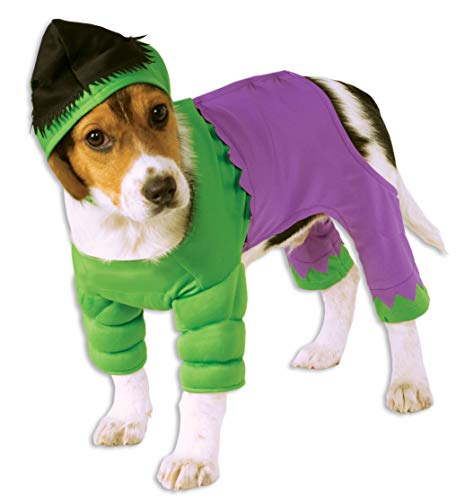 …cause some SERIOUS destruction as the Hulk. It doesn’t matter which Avenger you choose—as long as your pup is decked out as a superhero, they’re going to have a super Halloween! 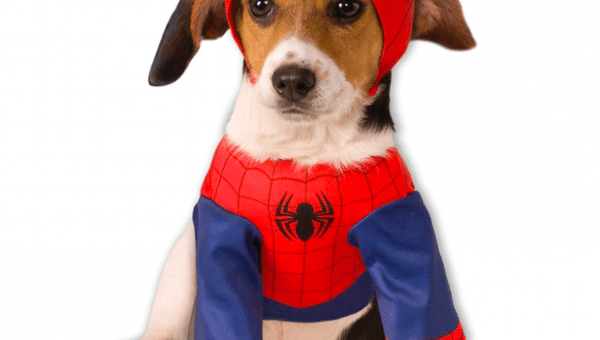 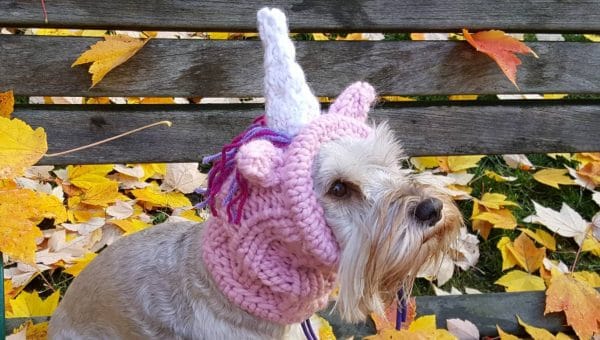 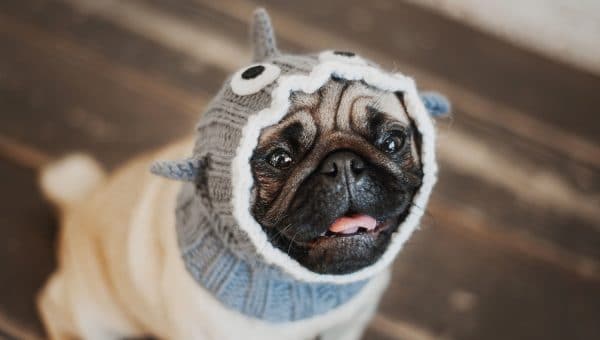