I know, I know—it sometimes seems nearly impossible to find a dog story that doesn’t end in tears, but we promise, they do exist! These gripping books end on a happy note (for the dogs, especially), making them great beach reads for dog lovers. From crafty canines who solve crimes to stray pups that inspire, they’ll keep you turning pages from start to finish. Just add a cold drink and a relaxing spot in the sun. 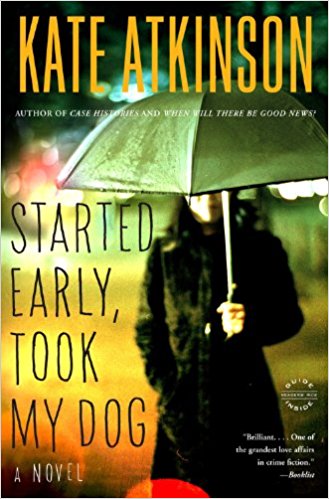 The latest in Atkinson’s popular Jackson Brodie series, this book finds our hero saving an abused dog—and running into all kinds of trouble. Retired detective Tracy Waterhouse makes a hasty decision one day that leads her into both new responsibilities, and danger. As her world collides with Jackson’s, we see that the old saying “no good deed goes unpunished” has never rung more true.

When faced with a deadly virus spreading through New York City, veterinarian Samantha Lewis must protect the pups in her dog sanctuary that are being accused of spreading the illness. With the help of a motley crew of fellow New Yorkers, Samantha must face her own personal demons to find the strength to protect the four-legged creatures depending on her for survival. 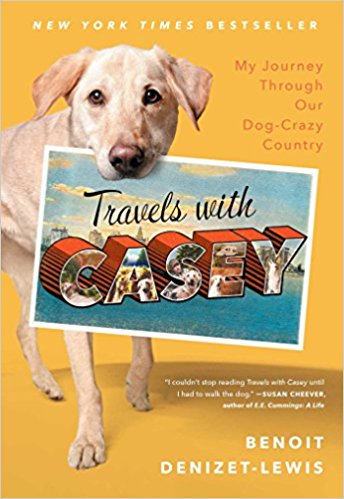 Take an unforgettable road trip with a nine-year-old Labrador, Casey, and the wild and wonderful cast of characters that he (and his human) discover on the road. Four months, thirty-two states, and 13,000 miles in a motor home with man and dog together – what could possibly go wrong?

Death of a Dog Whisperer (A Melanie Travis Mystery) 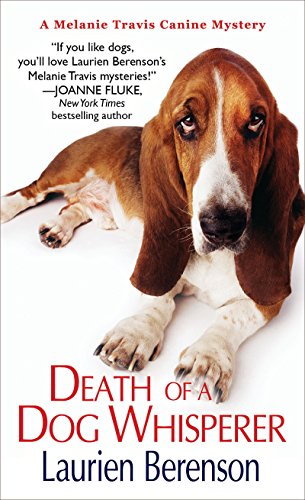 Six boisterous poodles and rowdy kids won’t keep Melanie from solving the strange murder of the town’s well-known “Dog Whisperer.” Packed with punchy language and a quirky cast of characters, this pairs perfectly with some shades and a cool glass of lemonade.

The Mountaintop School for Dogs and other Second Chances 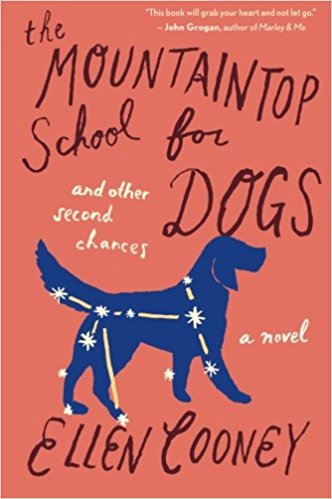 In this uplifting story that explores the incredible bond between humans and pups, protagonist Evie learns that, much like the dogs who end up at the Sanctuary hoping for a new life, she too can escape her troubled past. Of course getting to that realization involves plenty of twists, turns, and  tail-wagging adventure. 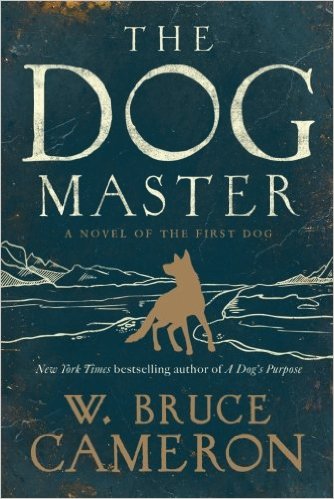 From the author of A Dog’s Purpose, this story takes place thirty thousand years ago in a dark and turbulent world where man and domesticated wolf have to work together to survive. Featuring tangled storylines filled with forbidden loves, hardships and loss, this imaginative tale focuses on the “first dog” and the way one animal changed the world.

Paw and Order: A Chet and Bernie Mystery 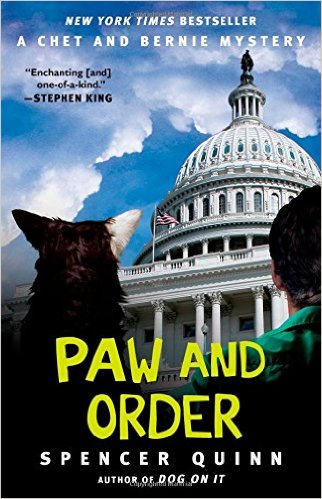 Part of the New York Times bestselling mystery series, this book follows Chet (the pup) and Bernie to DC, as they visit Bernie’s girlfriend, Suzie. Of course they manage to get sucked into an international conspiracy and all kinds of madness ensues – an action-packed read that’ll perfectly complement any beach picnic. 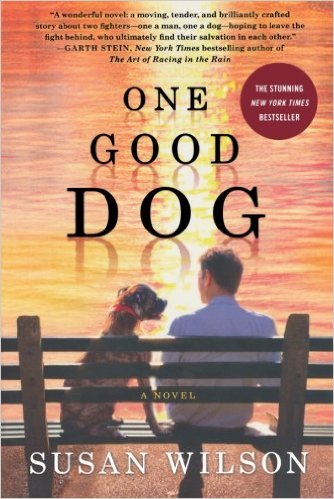 Looking for something with a little more bite? This novel by acclaimed author Susan Wilson follows the journey of one man, Adam, through sadness, unspeakable loss, and then possibly a second chance. Thanks to one stray, inner-city pit bull (who just happens to be named Chance), Adam is able to open his heart and work toward a better future.

The Curious Incident of the Dog in the Night-time 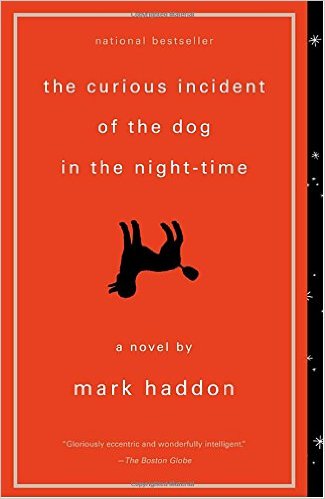 Christopher is known for his obsession with prime numbers, unique quirks, and an inability to relate to other humans. However, life takes an interesting turn when he begins to investigate the death of a neighborhood dog and is catapulted into a story that no one could ever predict. 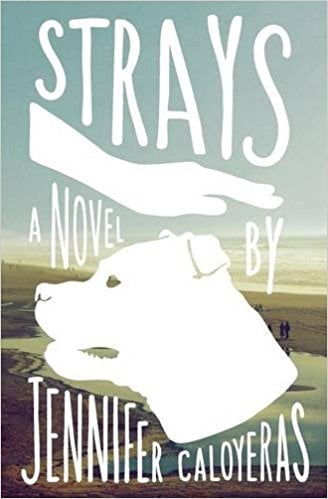 Forced to spend her summer doing community service because of an uncontrollable temper, sixteen-year-old Iris Moody is frustrated that she’ll have to spend her time rehabilitating dogs. But then she meets Roman, the three-legged pit bull, and a touching, humorous, and unforgettable story unfolds. 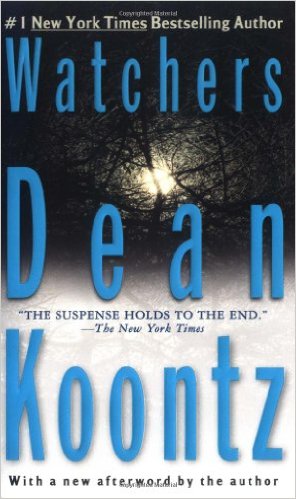 Looking for a dark thriller to fill your sun-streaked afternoon? Look no further than this suspenseful story by the infamous Dean Koontz. This twisted tale of a cursed young man and his encounter with a peculiar dog in the foothills of the Santa Ana Mountains is bound to thrill and chill (even on the hottest afternoon).

Now that you’ve got your vacation reading material all set, don’t forget the dog! Book an awesome pet sitter and hit the road happy. 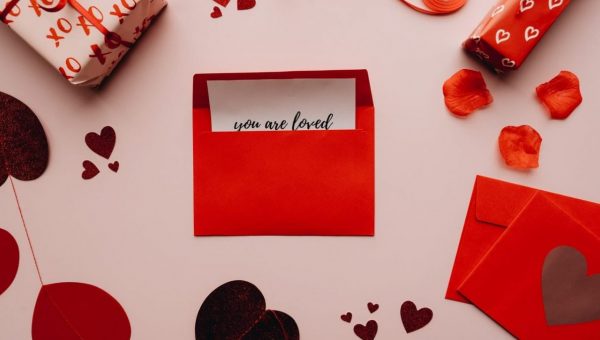 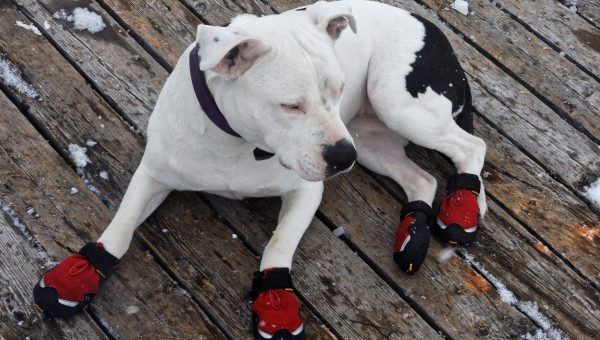