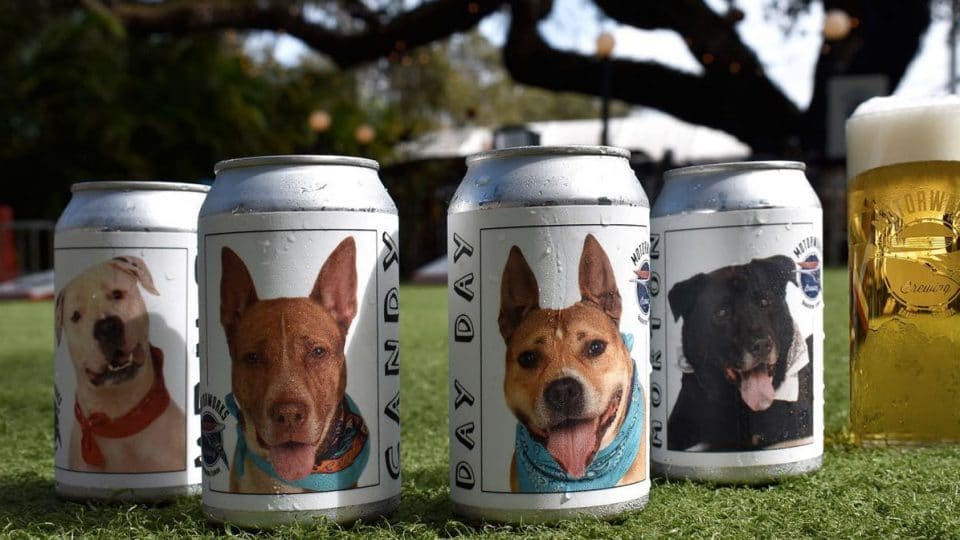 Attention all beer-loving dog-lovers in the Bradenton, FL area: Run don’t walk your dog to Motorworks Brewing and pick up a 4-pack of their limited edition Adoptable Dog Cruiser Kölsch and support Shelter Manatee while you enjoy some crisp liquid refreshment.

Proceeds for the new beer release are being donated to the Manatee shelter, who are trying to raise $2 million dollars this year to build a new facility.

Barry Elwonger, the brewery’s director of sales and marketing recently told CBS News that the response from the project was overwhelming. “We have had countless calls and messages about the program and we are elated to have raised so much awareness (and money) for the shelter already. We love dogs here at Motorworks Brewing and can’t thank the community enough for getting behind this initiative.”

Motorworks released their new brew at their monthly “Yappy Hour” event. The dog-friendly brewery hosts the monthly event with proceeds going to local rescues, and various dog-related vendors and prizes. The January Yappy Hour was in support of the Manatee shelter, who brought the cover models out to meet their adoring public. 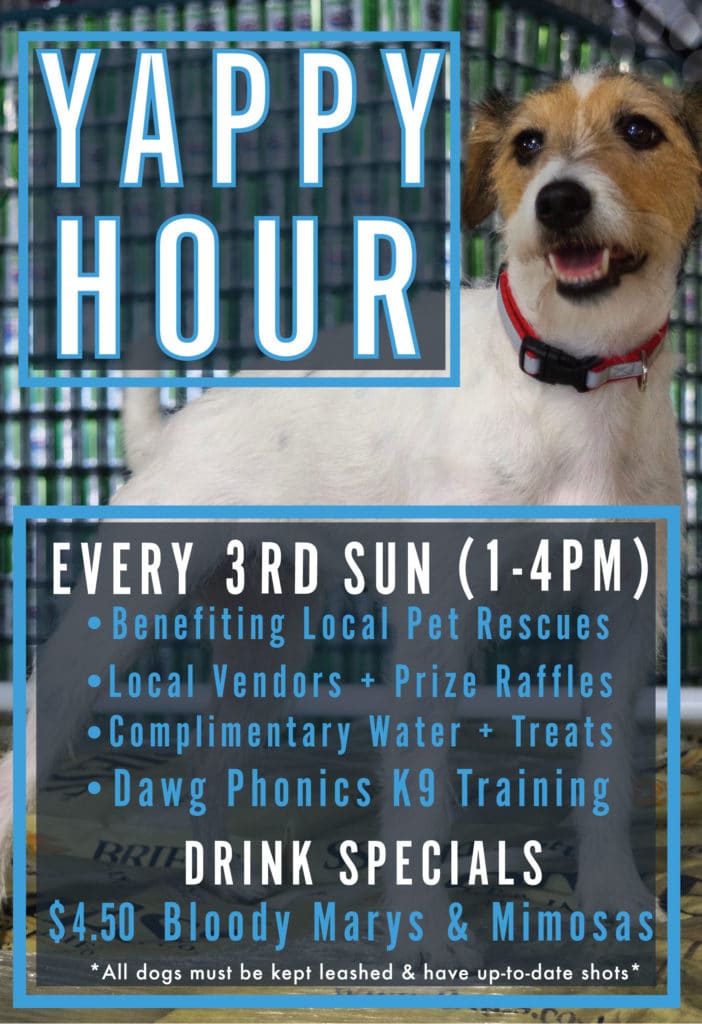 The dog cans were so popular Motorworks is considering a new release featuring more dogs in need of a home. At the time of this writing, two of the dogs have been adopted, one lucky girl was spotted by her original family who lost her 3 years ago, leaving one featured dog still looking for her soft landing.

Candy is a mastiff mix who staff thinks will really blossom once out of the stressful shelter environment. You can see her ad here on PetHarbor.