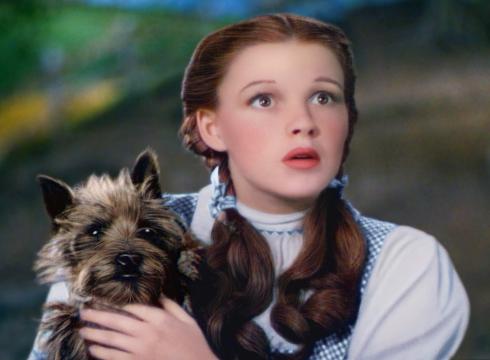 It’s awards season, guys! Which means it’s time to pop that popcorn, judge those gowns, fill out your very own ballot, and remember the animals who’ve graced the silver screen and given their Oscar-winning costars a run for their money. (Or bones, if we’re talking dog currency.) These pets may not have been nominated for an award, but they’ve played a major part in some famous films, and for that, we salute them. 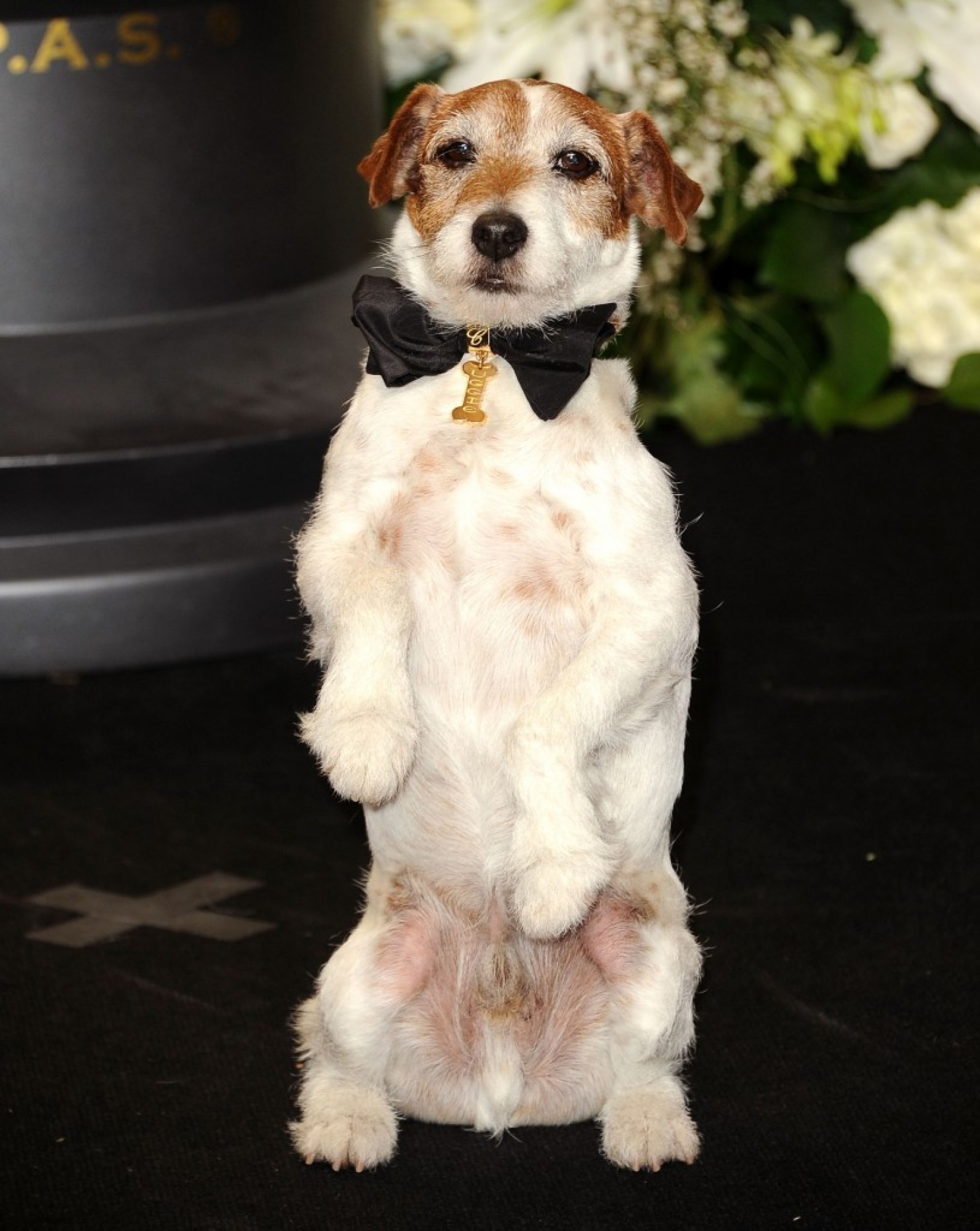 He was so good, they hardly had to use his two stunt doubles.

No dog has ever been awarded an Oscar, but Uggie, who got his start on the big screen starring alongside Robert Pattinson and Reese Witherspoon in “Water for Elephants,” made a seriously good case for one when he (silently) stole the show from his co-star, Jean Dujardin, in “The Artist.” In fact, this Jack Russell terrier was so good, they hardly had to use his two stunt doubles. Even though he couldn’t technically take home the gold, he did get to join Jean on stage when he accepted the Oscar for Best Actor and has his paws on the Hollywood Walk of Fame.

Judy Garland loved her in real life, too.

Toto’s original name was Terry, but it’s safe to say that everyone will remember the sweet little cairn terrier as Toto, because her (that’s right, her) role in “The Wizard of Oz” was—and is—so iconic. So iconic, in fact, that her owner, Carl Spitz, officially changed her name. Toto is credited in an impressive 16 movies, but her role in “The Wizard of Oz” is by far her most Oscar-worthy one. She was, after all, Dorothy’s best friend—Judy Garland loved her in real life, too. And she even broke her foot after one of the Winkie Guards stepped on her during production. That’s dedication, folks. 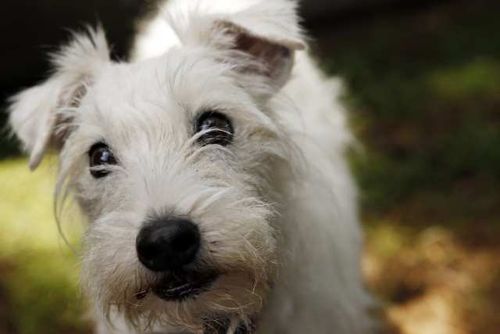 Oh, Cosmo. The adorable Jack Russell terrier played Arthur, Hal Fields’ (played by Christopher Plummer) canine pal, in the heartfelt dramedy “Beginners” before—spoiler alert!—becoming his son Oliver Fields’ (Ewan McGregor) after he passes. Sigh. The sweet little guy was inspired by director Mike Mills’ real-life terrier, also passed down from his father—in fact, they used a dog-friendly vegetable dye to gray Cosmo’s hair so it’d be closer to Mills’ memories. In the flick, Oliver and Arthur share a special bond—Ewan and Cosmo did, too. So much so that when they had to part at the end of production, Ewan adopted his own dog: a poodle mix named Sid.

Uno, aka Fang, “Harry Potter and the Half-Blood Prince”

The love and affection from the cast and the crew gave her confidence and trust.

Hagrid’s had a handful of dog actors play his beloved pup Fang over the years, but Uno, who played Fang in “Harry Potter and the Half-Blood Prince” got a nod from the American Humane Association for Best Performance. Uno was adopted by her trainers prior to becoming a dog actor, which wound up being a pretty therapeutic performance: her owners speculated she’d been mistreated in her past life based on her behavior, but the love and affection from the cast and the crew gave her confidence and trust. A round of applause for Uno!

And a Few Non-Dog Actors, Too…

These next three are so iconic, we just couldn’t leave them out.

The film used a whopping 48 real Yorkshire pigs to make the legendary Babe come to life.

When we think about Babe’s roll in “Babe,” we kind of want to cry because it’s that touching. Which is pretty much how the Academy felt, too, which is why the movie garnered seven (!!) nominations and one win after its 1995 release. The film actually used a whopping 48 real Yorkshire pigs (and an animatronic one) to make the legendary Babe come to life. The reason? They grew too fast for the production schedule. That’ll do, pig. That’ll do. 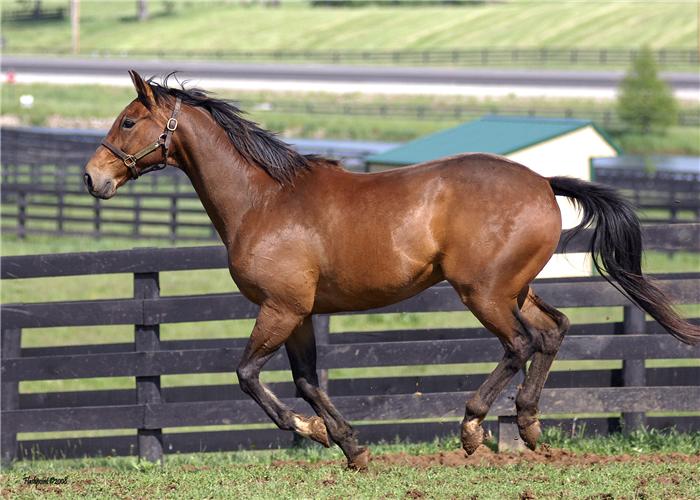 Popcorn was, in fact, a racehorse, just like the character he played.

If you thought Seabiscuit (real name Popcorn Deelites) was a really good actor, the producers behind the film of the same name fooled you. Why? Because Popcorn was, in fact, a racehorse, just like the character he played. He’d graced the likes of Churchill Downs, home of the Kentucky Derby. His specialty? Bolting out of the gate. Now, Seabiscuit—we mean, Popcorn—lives with his other horse friends at Old Friends, a retirement home of sorts for racehorses, founded by a former film critic.

Orangey, aka Cat, “Breakfast at Tiffany’s” 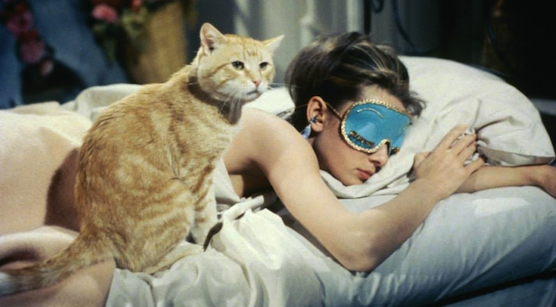 PATSY stands for Picture Animal Top Star of the Year.

OK, so an animal can’t technically win an Oscar, but they can win a PATSY—the American Humane Association’s equivalent. The award, which stands for Picture Animal Top Star of the Year, went to Orangey, who played Cat in one of the most iconic films of all time, “Breakfast at Tiffany’s,” not once, but twice.

Are we missing any of your favorites? Chime in in the comments below!