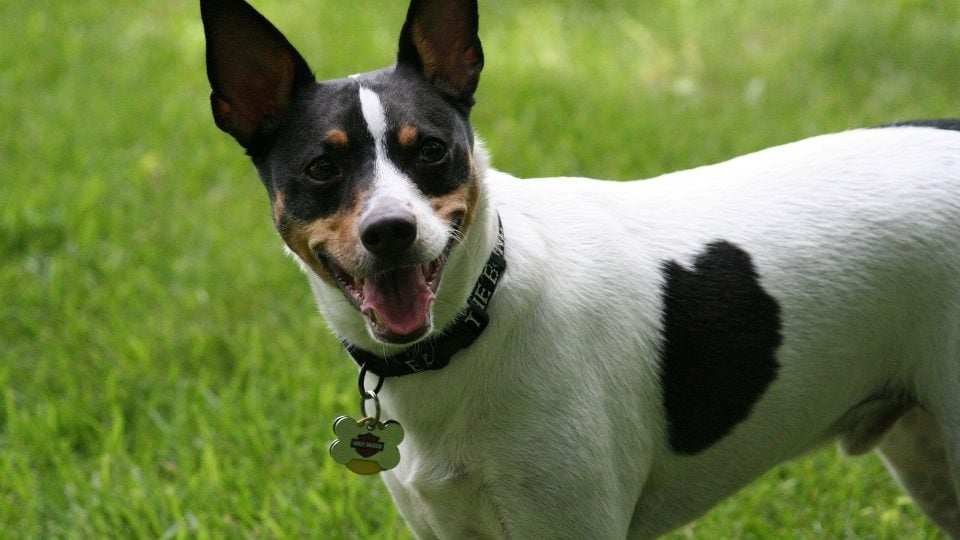 Compared to other breeds, the rat terrier is the new dog on the block. True to their name, rat terriers were bred in recent history to help get rid of common pests and rodents that terrorized barns and farmlands. However, the sweet and scrappy rat terrier is much more than just an exterminator.

Rat terriers are intelligent and highly active dogs. With dark brown eyes and an energetic spirit, rat terriers are perfect for an active family who loves teaching a dog new tricks.

Rat Terriers Get the Job Done 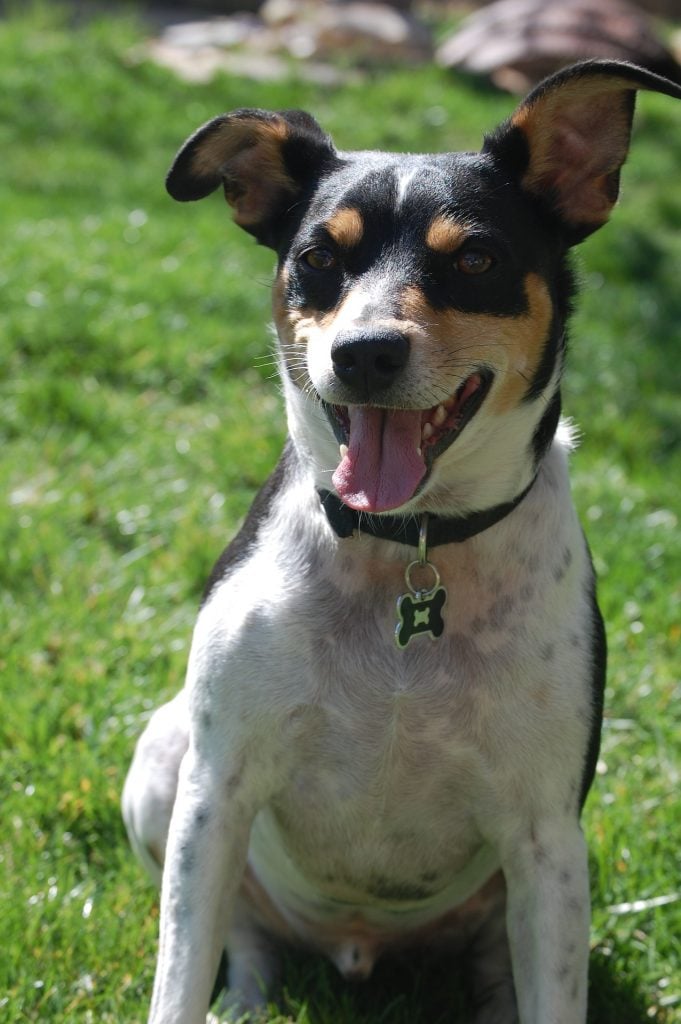 Nicknamed aptly “The Rat,” legend has it that in the early 1900’s, a rat terrier cleared out over 2,500 rats in a barn in under seven hours. If you’ve ever seen a rat terrier in hunting mode, it’s easy to believe this story. Talk about dedication to their craft!

The New York Rat Pack Is a Thing

Once fearless rat hunters of the countryside, rat terriers have also been used for decades in the Big Apple as a concerted effort to control New York’s rat problem. These days, the group known as the Ryder’s Alley Trencher-fed Society, aptly shortened to R.A.T.S., is a pack of eight or so dogs and their owners that meet often for a nighttime hunting expedition in the New York alleyways.

Rat Terriers Are an American Original

Though a version of the rat terrier was created in Manchester, United Kingdom, the rat terriers we know and love today were bred in the USA. It was said that the name “rat terrier” itself was coined by President Teddy Roosevelt, due to his favorite terrier companion, Skip, who accompanied him on hunting trips, and loved sitting on his lap.

Roosevelt’s love for Skip became immortalized. A type of terrier was later named after Roosevelt.

You’ll Want to Be Sure Your Fence is Secure 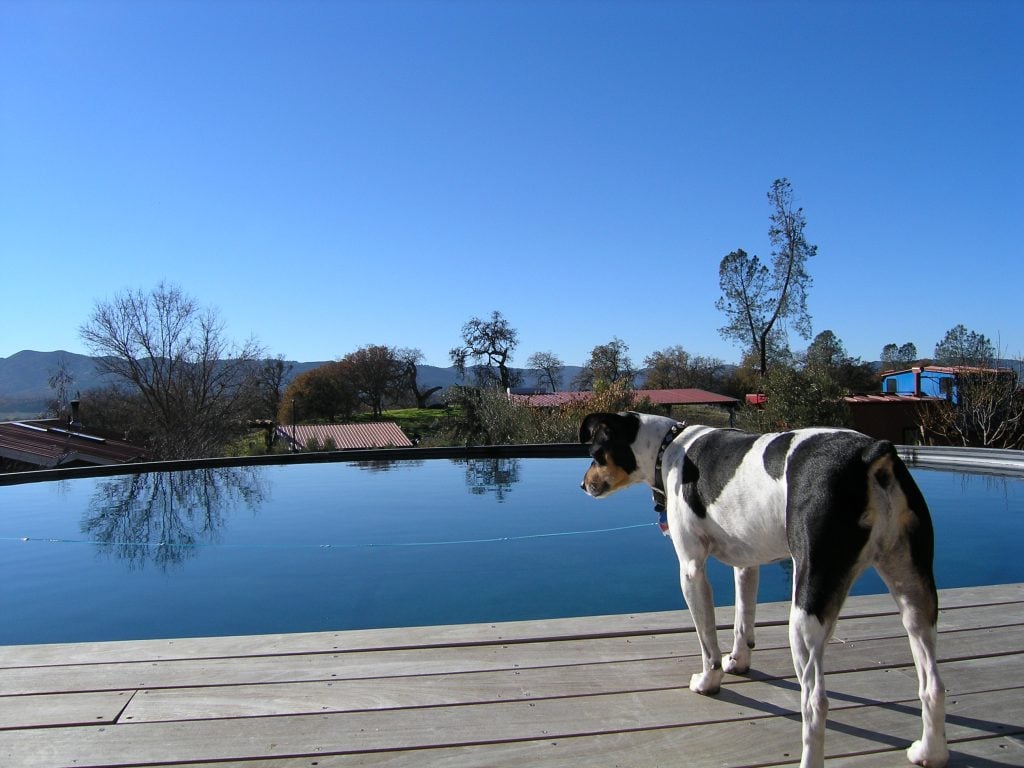 Rat terriers are energetic and inventive dogs. They love to explore, and with that may come the desire to escape. Many owners have reported their rat terriers escaping their yards with ease and agility—perfect for a pooch that loves to problem solve. If you have an outdoor area, be sure to have a high and secure fence, otherwise, you’ll have an escape artist on your hands.

They Were Gone, Now They’re Back Again

Popular in the early 1920s through the ’40s, the rat terrier took a dip in popularity for several decades after farmers realized they could use poison to get rid of rats instead. However, in the 1990s, they made a comeback. Due to ranking high in many competitions, rat terriers became an American favorite yet again. Musician Laurie Anderson made an entire documentary about her beloved rat terrier, Lolabelle.

A Fine Mixture of Breeds Went into the Rat Terrier

Rat terriers have a large skill set for a reason. Both standard and miniature varieties were bred from a wide variety of other dogs. Originally a Smooth Fox Terrier and the now-extinct Old English White Terrier mix, several others (Manchester terrier, bull terrier, Whippet, Italian greyhound, and beagle) were bred in to create the dog that we know and love today.

If you’re looking for a small but sturdy dog, look no further than a rat terrier. Seeing as their long history consists of hunting vermin, rat terriers are often referred to as scrappy, tough, and independent. Though they are smaller in stature, they are fierce problem solvers and enjoy having an important job (around the farm or otherwise). They are super fast, quick to react, and love doing interesting and energetic activities to keep their minds occupied.