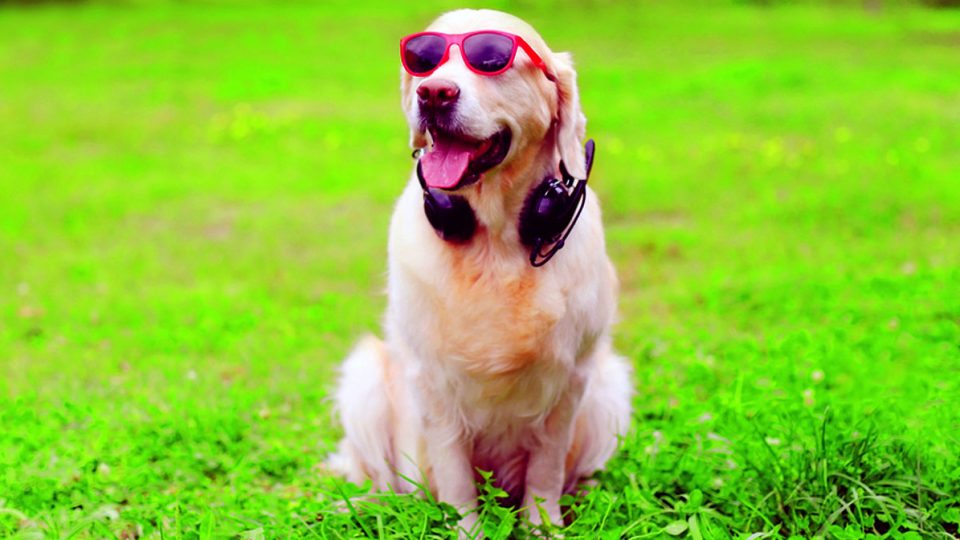 At some point, we’ve all created a ballad for our best dog. Alas, crooning “whooo’s a good doggieeee?” a dozen times in a row will never crack the Billboard charts, no matter how much tail-wagging excitement it generates.