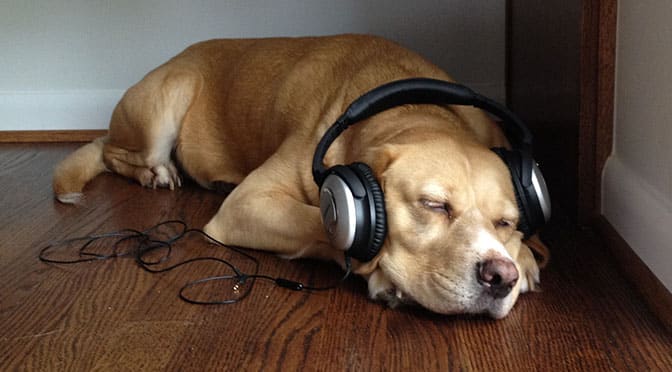 At some point, we’ve all created a ballad for our best dog. Alas, crooning “whooo’s a good doggieeee?” a dozen times in a row will never crack the charts, no matter how much tail-wagging excitement it generates.

Sure, we may be known for our fascinating dog-related facts here at Rover.com  but we also have loads of fantastic dog walkers and sitters who offer dog boarding in your area so get ready to meet your dog’s perfect match!