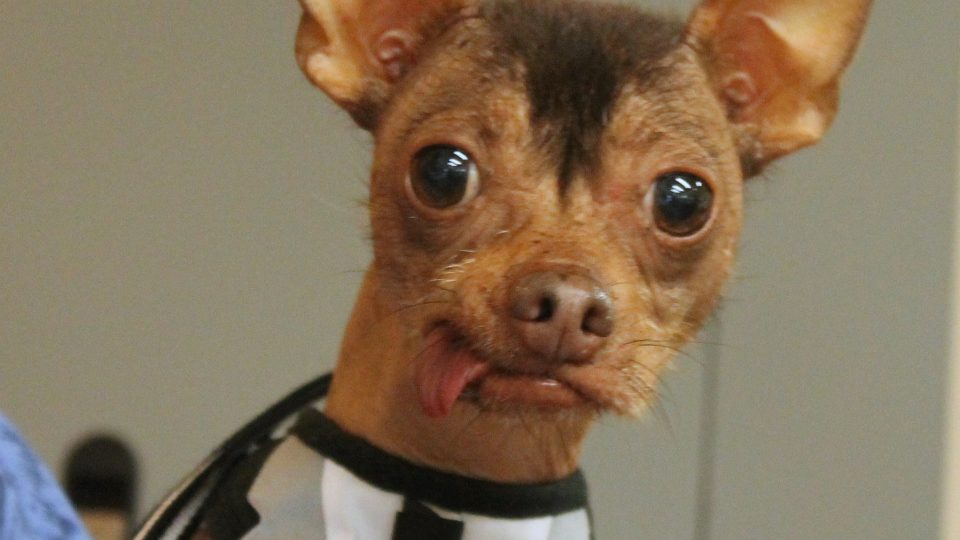 We all know by now that even scary looking dogs are often big ol’ cuddle bugs, so it should come as no surprise that adorably ugly dogs are equally as lovable—even if their faces beg for a chuckle more than an “Aww!”

We scoured the interwebs to round up the best of the best ugly dog pictures—lovingly considered, of course—and we want you to let us know which pooch deserves the first place ribbon.

Think your dog has what it takes to claim the title? Link us a pic in the comments below! 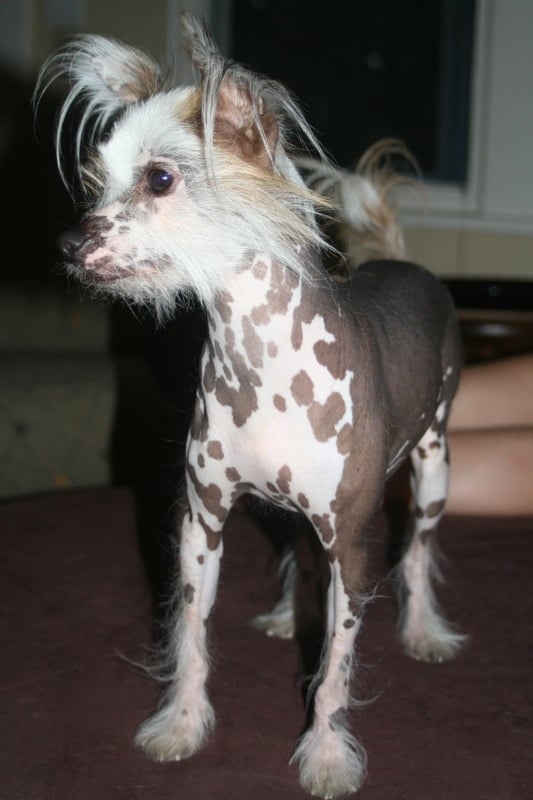 The plus side of being, well, patchy and bald is minimal shedding. Also, we can only imagine how soft and supple his hairless skin is. All the other dogs are probably super envious. 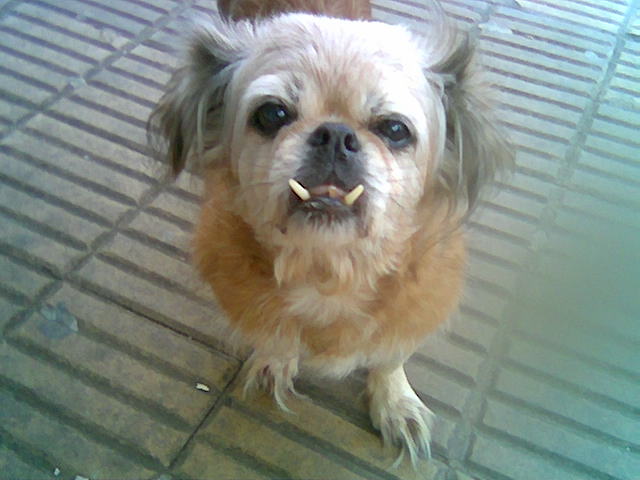 Two are better than none? This little guy is just about as cute as can be…and just so happens to be in major need of a trip to the orthodontist. 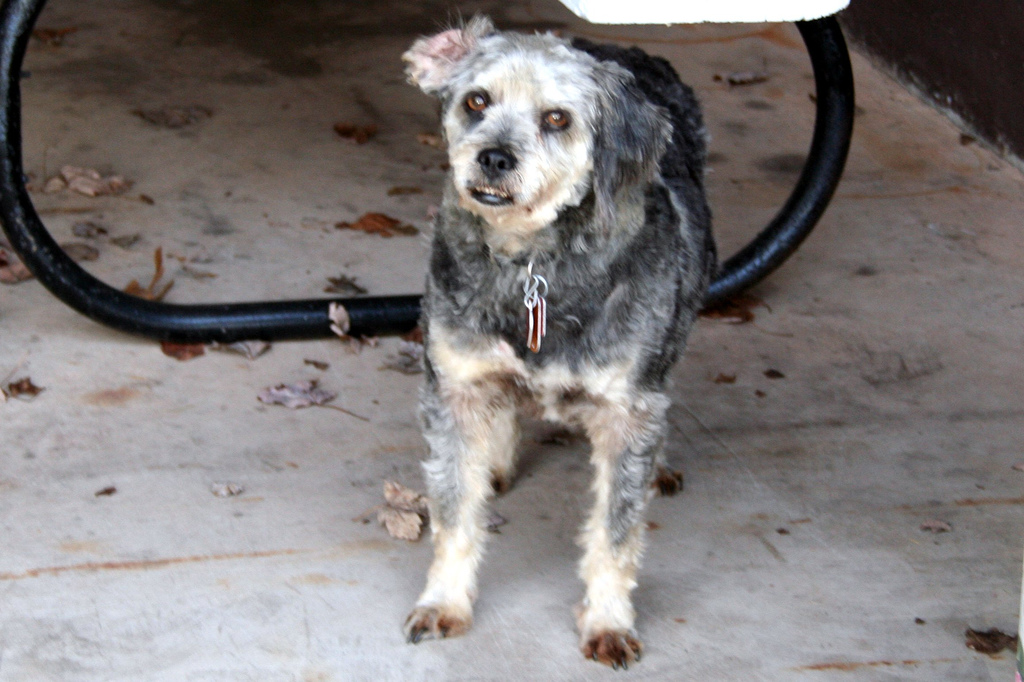 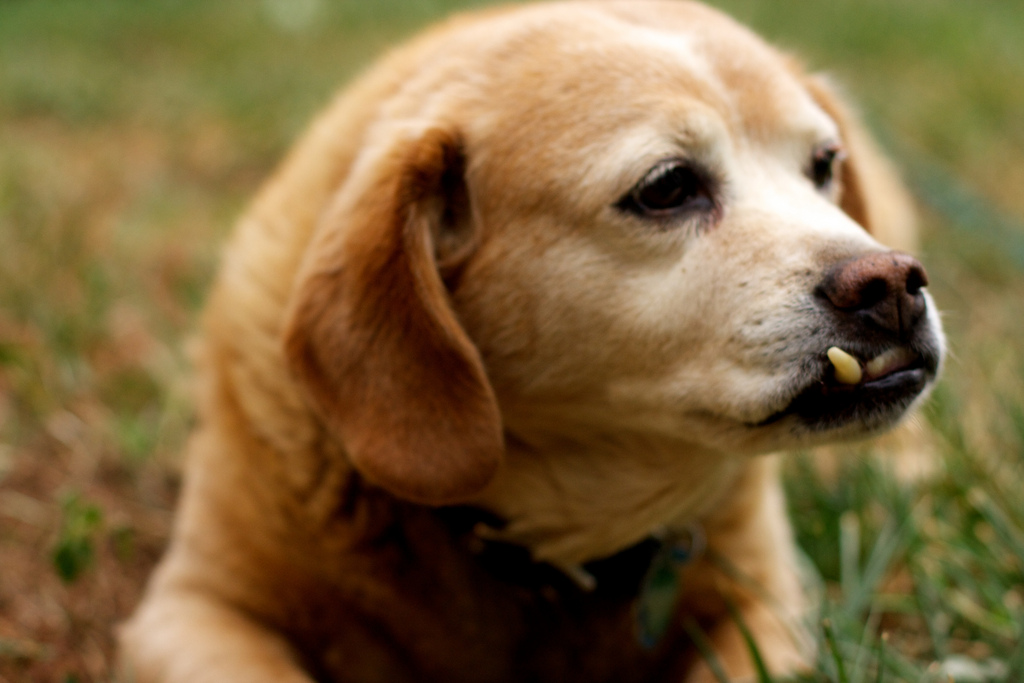 Snaggle tooth, schmaggle tooth. This guy doesn’t have a care in the world. And look at those sweet eyes and floppy ears! 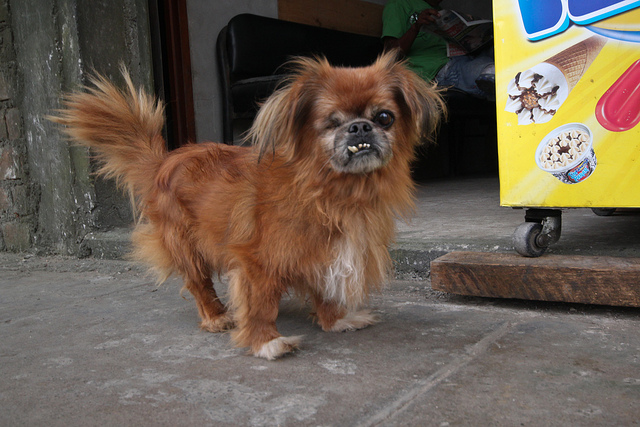 We have a feeling this funny feller would have quite the story to tell if he could talk. He’s missing an eye, but he looks like he’s embracing the whole always-winking thing. And look at that underbite! 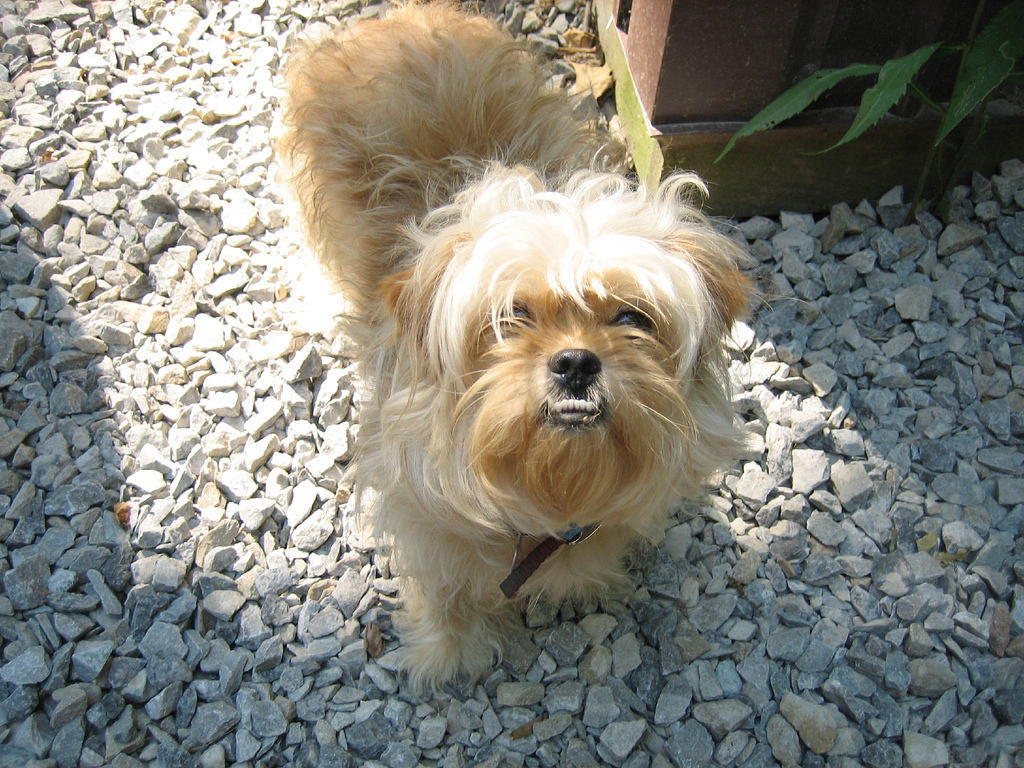 This pooch has a super nice set of chompers (and it looks like his owners brush ‘em often!), but teeth are supposed to stay inside your mouth, pal. It’s like he’s trying to be a scary dog, but no one’s buying it. 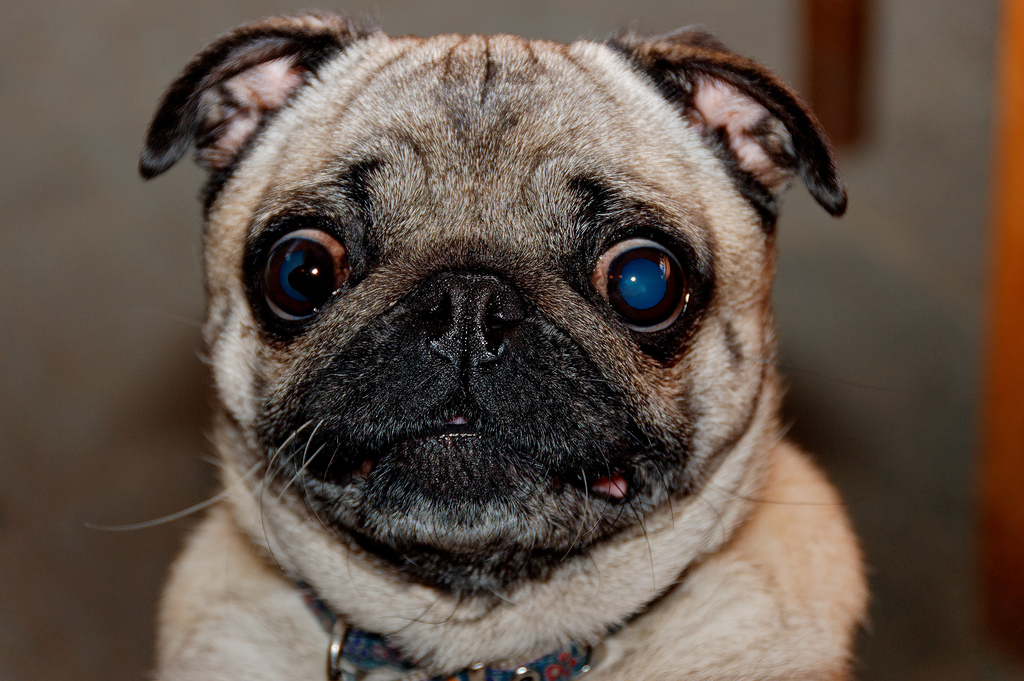 We’re going to go ahead and diagnose this pug with CBF. That’s chronic bugging face, for the uninitiated. 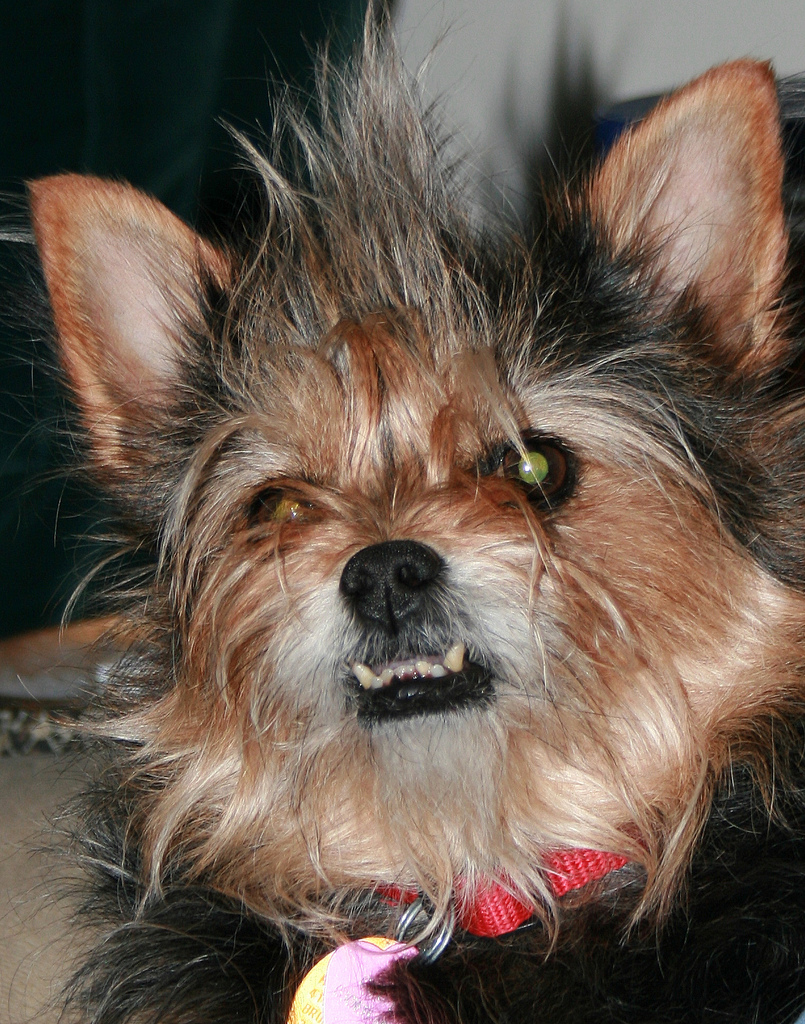 Whoa! Someone got into mom’s hairspray and went a little too far with the comb teasing. Remember, Chewbacca, less is more. (And there’s that underbite again!) 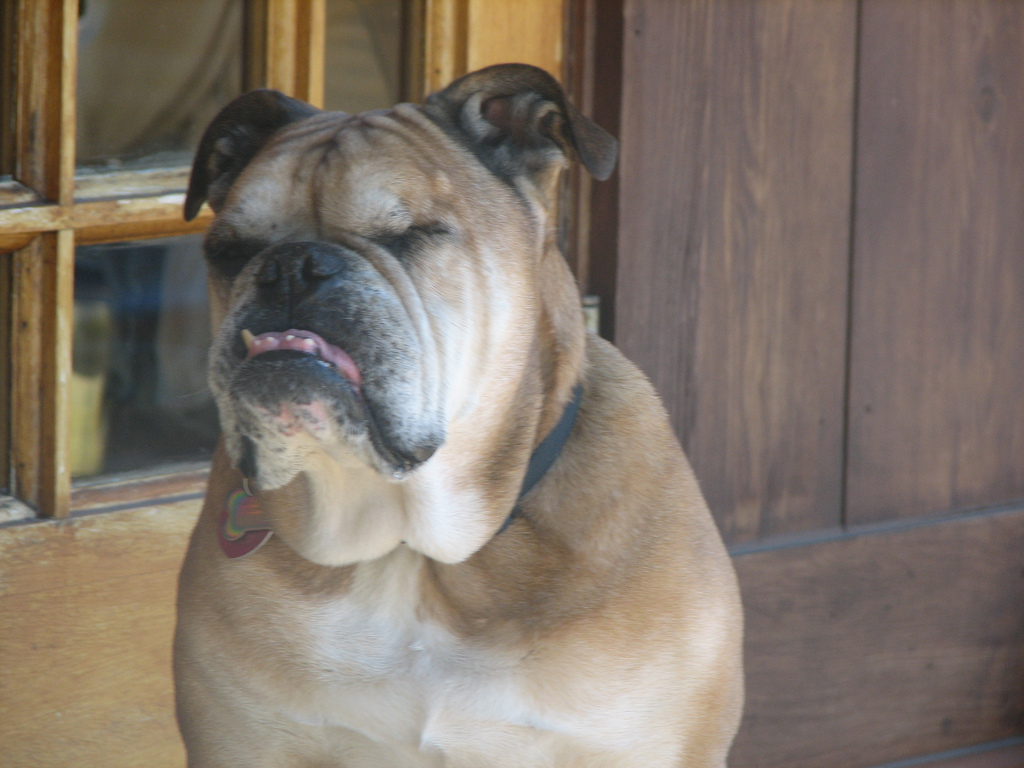 We’d like to imagine this bully is pouting and throwing a fit because he wants a treat, but we have a feeling he’s always wearing that smooshy, droopy face. And we absolutely love it. 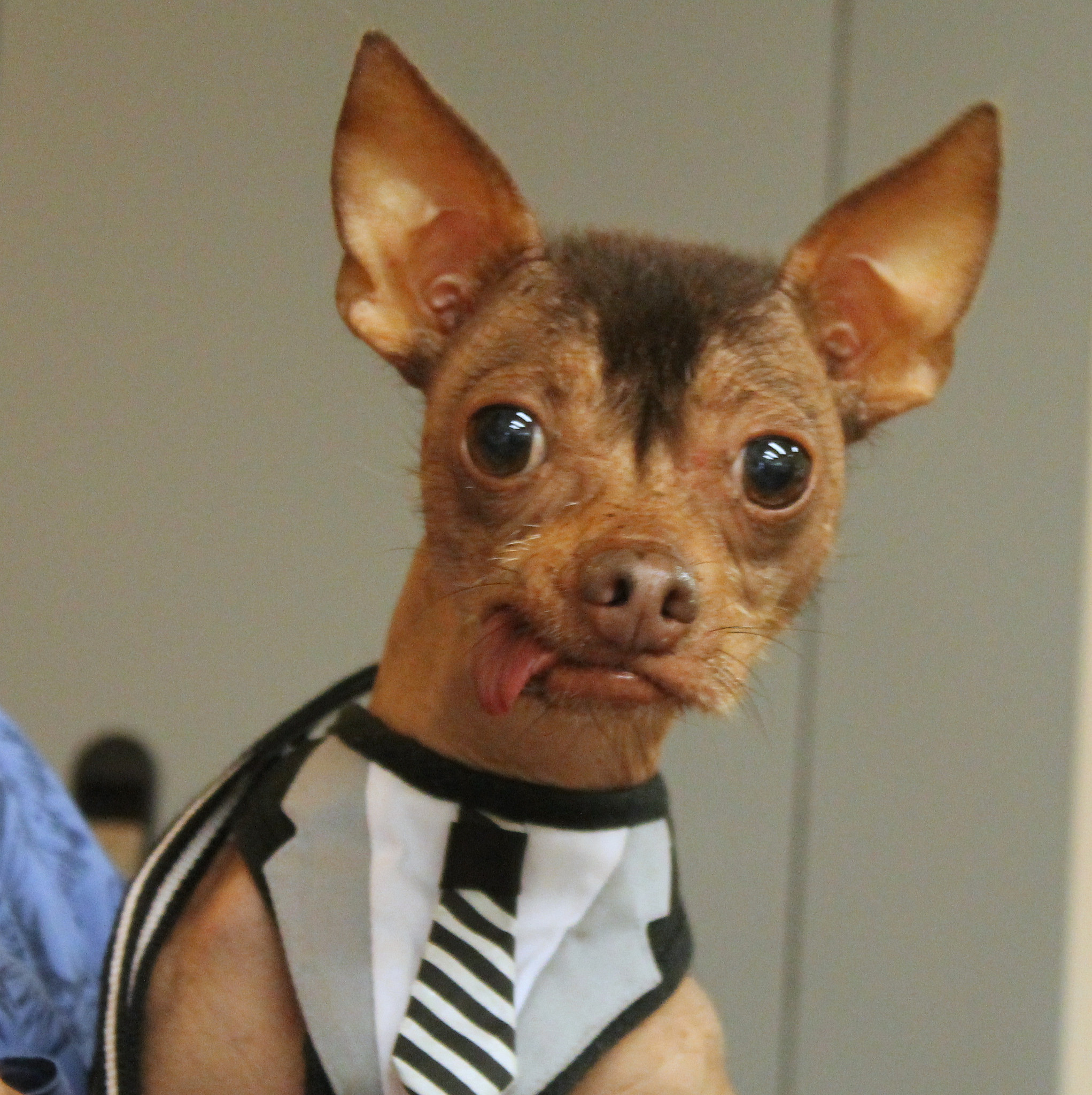 Because sometimes keeping your tongue in your mouth is just too much work. We get it. 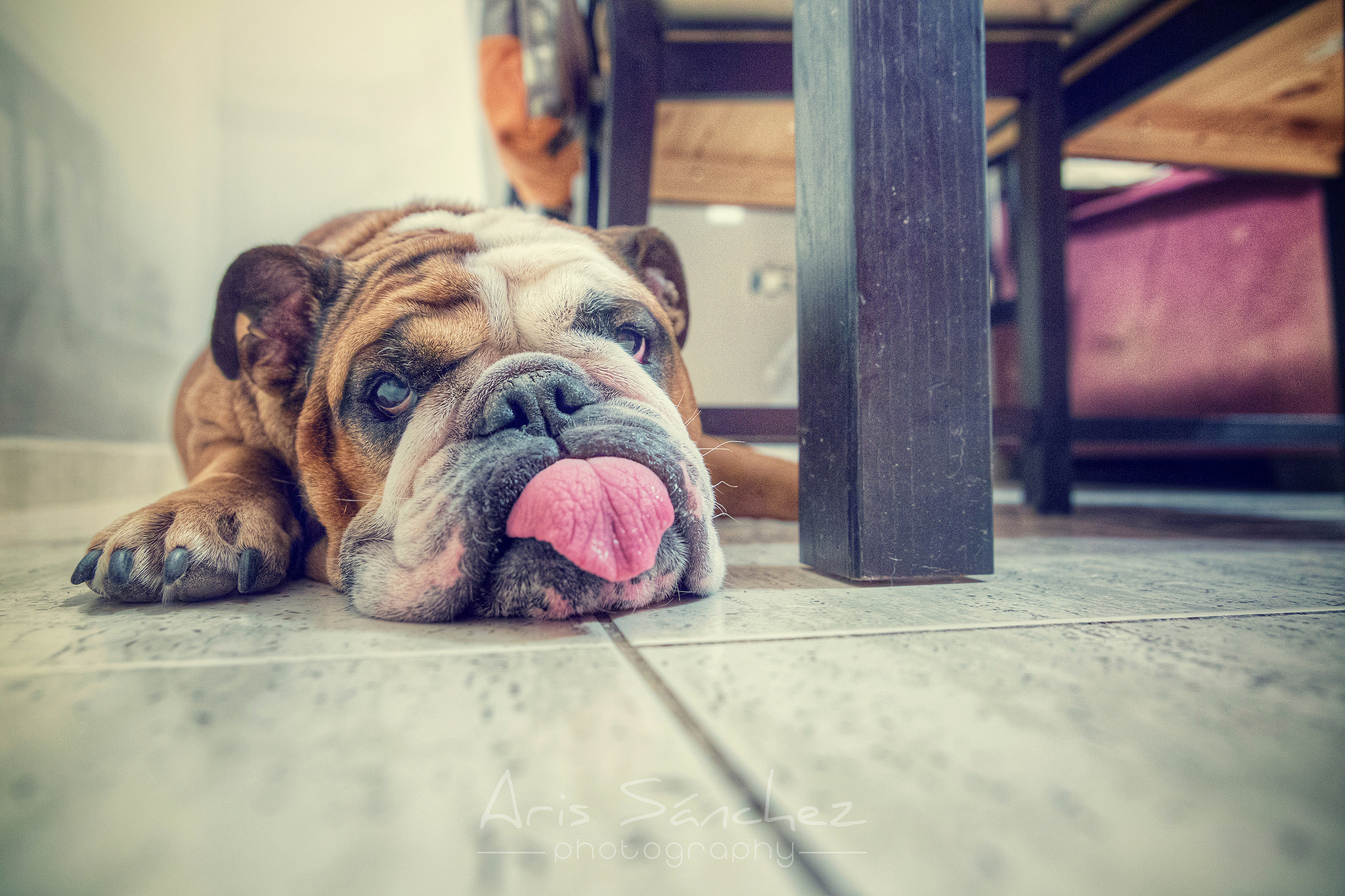 This guy gets it, too.