Christmas is coming early to husky lovers and Balto fans alike, as Disney Plus announced the December 20th release of its latest feature movie for dog lovers. World, meet Togo.

Starring Willem Dafoe, the feature-length movie tells the story of the indomitable lead sled dog Togo, who was instrumental in the 1925 serum run made famous in the animated feature film Balto released in 1995 by Amblin Entertainment.

Togo and Balto each lead sled teams to complete delivery of diphtheria serum to Nome, Alaska, where a dangerous outbreak threatened to become 100% fatal without proper treatment.

Though Balto completed the famous run, Togo’s journey was far longer and more arduous. We will have to watch both movies side by side to decide who is the bigger hero.

At the end of the day, they’re all good dogs.

Discover the untold true story of #Togo, an Original Movie streaming Dec. 20, only on #DisneyPlus. pic.twitter.com/ErhRSA7P0T

Leonhard Seppala, who bred, trained, and raced Togo his entire career, never forgot the dog that saved the children of Nome. “I never had a better dog than Togo. His stamina, loyalty, and intelligence could not be improved upon. Togo was the best dog that ever traveled the Alaska trail.”

In case you’re worried about a sad ending, we will share the happy spoiler that Togo passed away peacefully in retirement at the ripe old age of 16 after touring the US and siring many puppies.

Can’t wait for the movie to come out? Read the story in Gay Salisbury’s The Cruelest Miles. 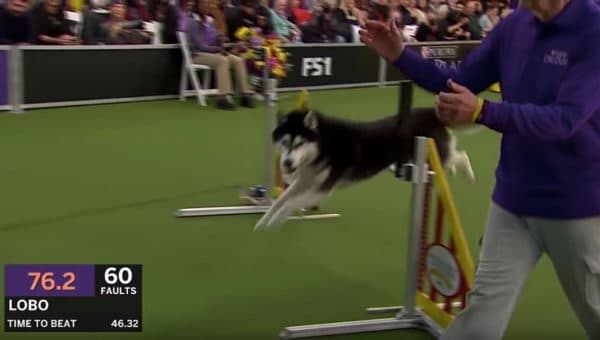