Dog people are special—just like their dogs. Recently, Rover set out to discover just what defines a dog person, and we’ve got some interesting findings for you. Our research shows that American pet parents are redefining dog ownership through an increased regard for the feelings and dignity of their pets. These devoted pet parents make up songs to sing to their dogs (24 percent), share more pictures online of their dog than of friends and family (29 percent), and will even consider ending a relationship if their dog doesn’t like their partner (54 percent).

“Young Americans are less likely to be homeowners or parents than previous generations, but one category they lead in, is pet ownership. They shower their dogs with attention and splurge on expensive gifts because their dog is their best friend, and they want to be their dog’s best friend too,” said Brandie Gonzales, pet lifestyle expert for Rover.

If you recognize yourself in this report, you’re probably part of the Dog People pack. And that’s awesome, of course.

The report includes responses from thousands of dog owners across the country as well as scientific research on pet parents’ relationships with their dogs. Overall, the data revealed that the human-dog relationship has evolved from one of ownership to one based on kinship.

There are more than 54 million households with a dog in the U.S., and the number is steadily trending upward as modern pet parents embrace the humanization of pets and seek to bring their dogs as much joy as their dogs bring them. As a result dogs have come to populate all the places owners’ friends and family are present, and they’re treated like members of the family.

A Dog’s Role in Romance 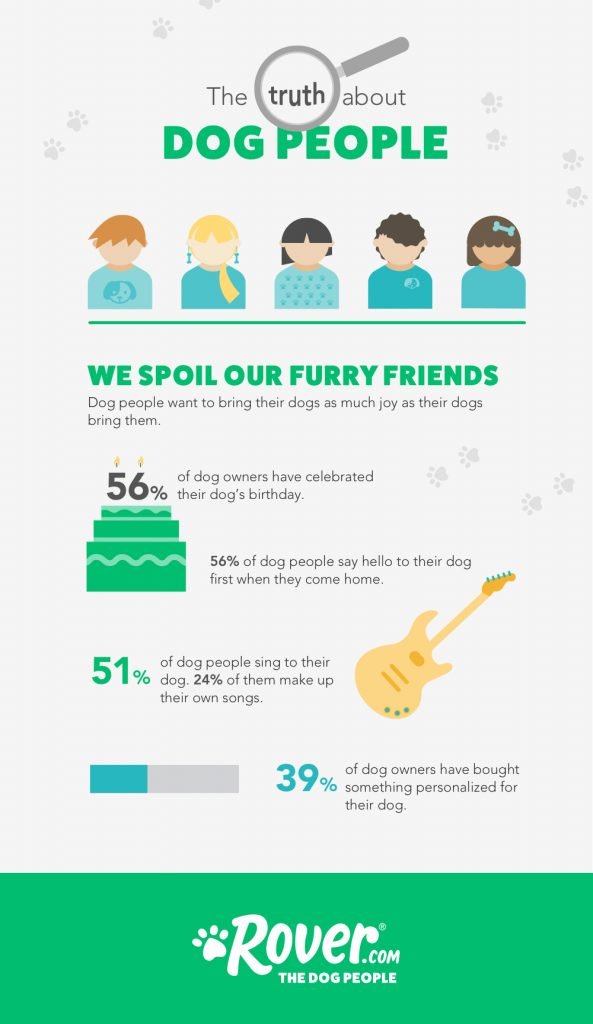 Love for Our Dogs 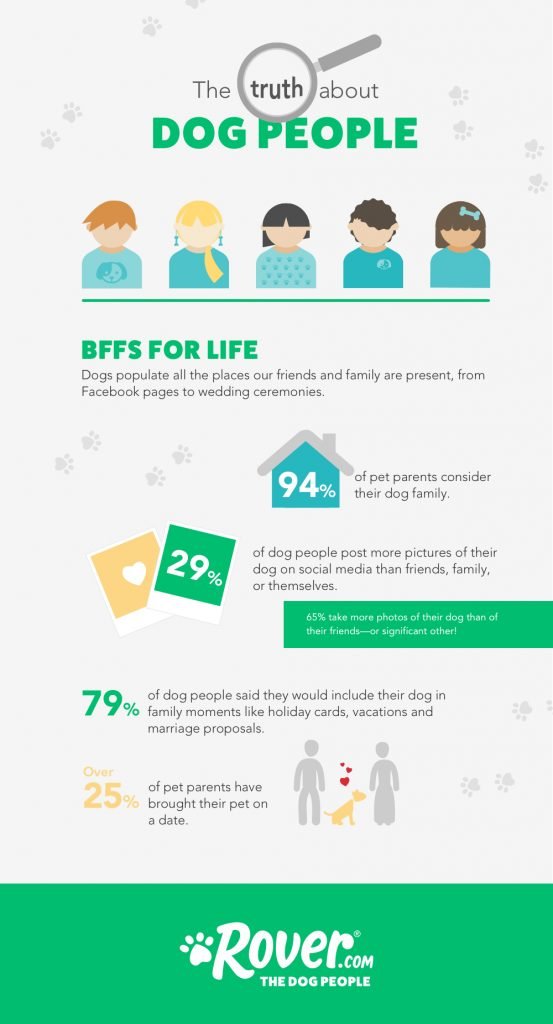 The Health Perks of Dog Ownership 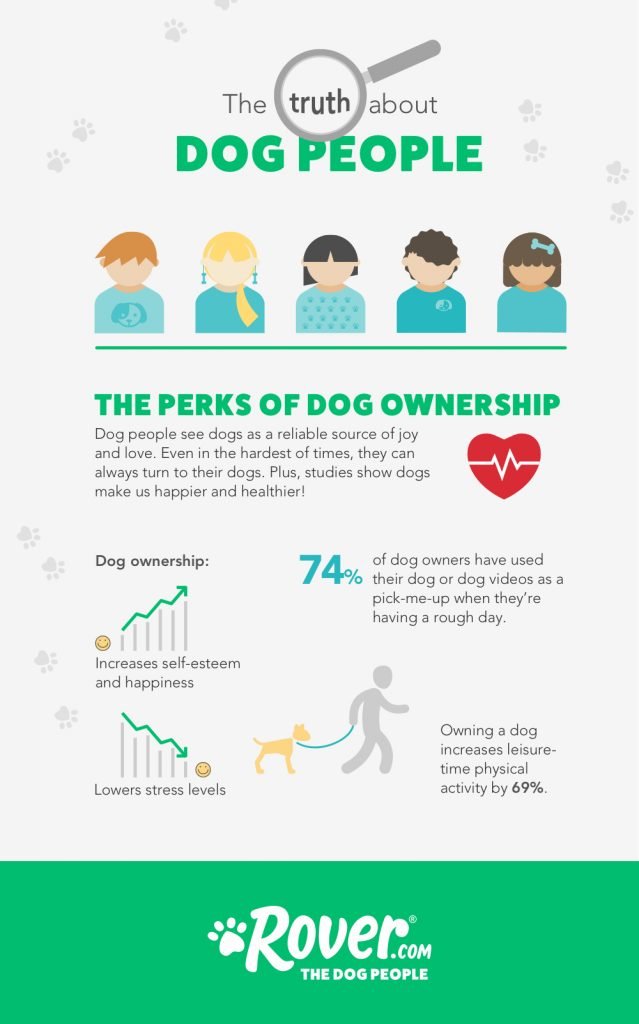