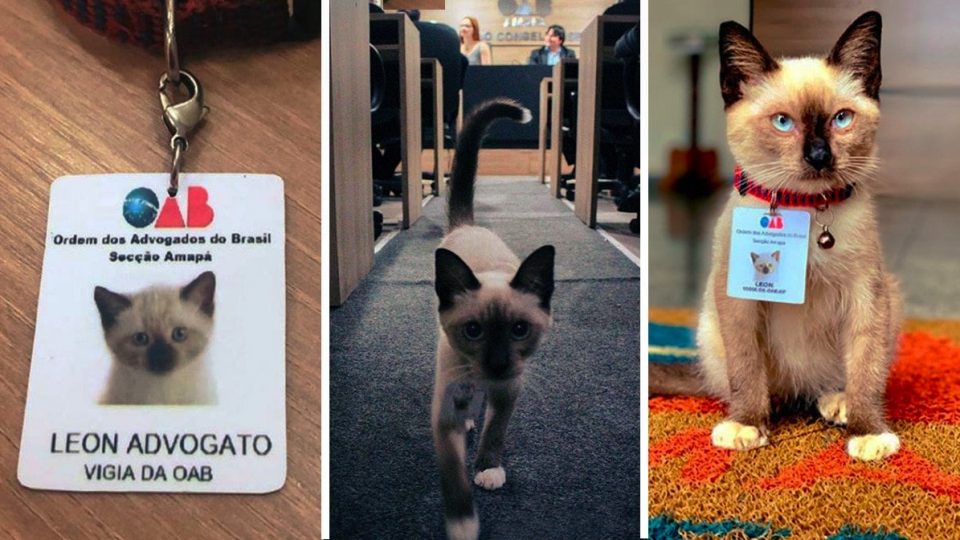 What’s the best way to stay one step ahead of the law? Just ask Leon the lawyer. And Leon is not just any lawyer. You see, Leon is a cat. A former stray cat, to be exact.

How can a cat be a lawyer, you ask? Well, read on to find out.

Leon often roamed the streets of his native Brazil in a desperate search for food scraps just like any other stray or feral cat.

Thankfully this alley cat’s luck took a turn for the better when he walked into the Order of Attorneys of Brazil (OAB, which is similar to the U.S. American Bar Association) building.

Ready for My Close-Up

Unfortunately, not everyone was happy about Leon hanging out around the reception area. Some people actually filed complaints against him. That’s when the law stepped in and stood by Leon’s side.

The OAB did the only thing that could keep Leon safe and legal, so to speak. They hired him! He became the organization’s first cat greeter. With no catnapping on the job, Leon did so well that he was soon promoted to lawyer.

Cuddles with the Boss

Believe it or not, Leon not only is a cool cat, but he also sports a fashionable bow tie and his very own employee badge. Leon—that’s Dr. Leon to his clients—has changed hearts and minds at his new office.

Red is My Color

For some people who previously thought he was a nuisance, Leon is now the cat’s meow. He’s become the one to go to for hanging out and playtime.

After his previous neuter surgery, veterinarians found that Leon may have been abused as a kitten because his vocal cords were compromised. The findings prompted the OAB to start an organization called Instituto Dr. Leon to help animals who have been abandoned or abused.

Lawyer Up with Me!

The OAB wants to set an example for Brazil. And it looks like they’re on their way. They have just the perfect spokescat in Leon to spread the word. 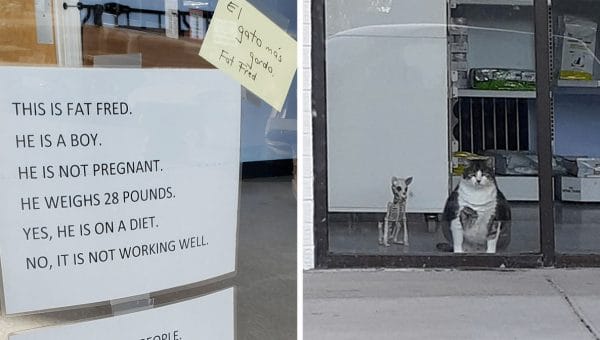 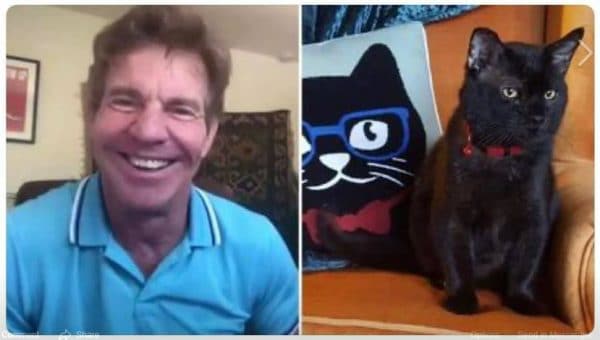 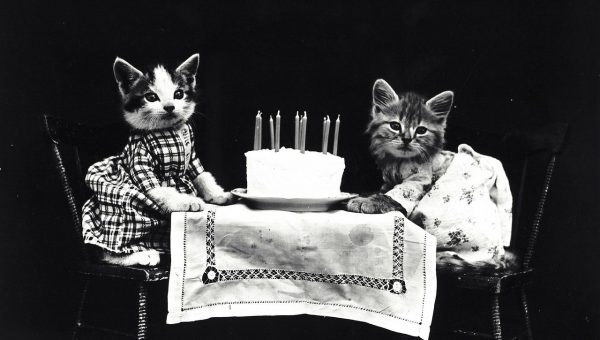