Although they may add beautiful blooms to your landscape, it’s important to be aware of common Southeast plants poisonous to dogs that may thrive in your own backyard. Southeastern United States landscapes are lush and varied. With warm temperatures and regular moisture, many flowers, plants, and trees grow easily with little maintenance.

You can find some of the most common poisonous Southeastern plants on the list below. We’ve also included some non-toxic alternatives to keep your pet safe while playing and exploring in your yard.

Common backyard trees, plants and flowers toxic to dogs in the Southeast 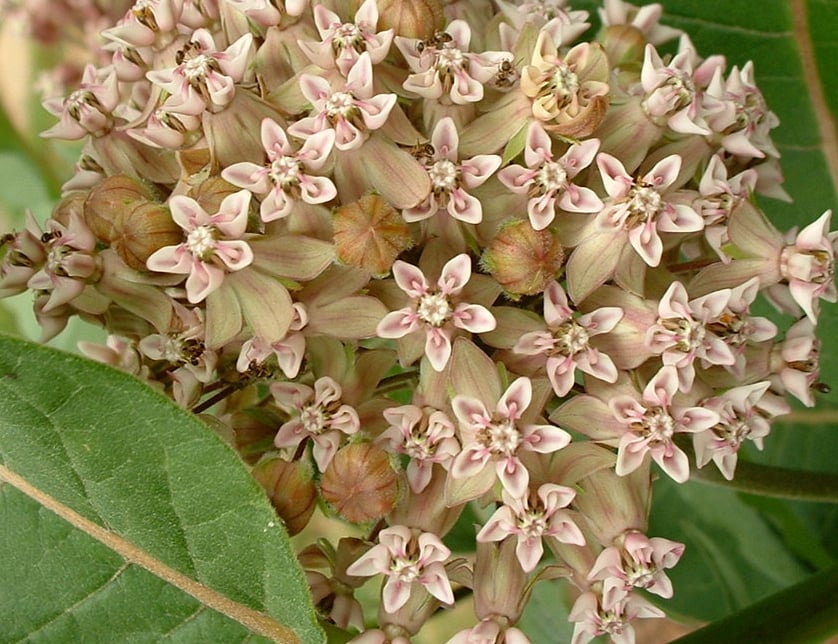 Common milkweed (Asclepias syriaca) is a wildflower that provides an attractive bloom in any landscape while also luring Monarch butterflies, for which it is a primary food source. Though the common milkweed has a pleasing fragrance, it is toxic to dogs. Milkweed contains latex, and some species contain cardiac glycosides or neurotoxins. Milkweed poisoning is revealed by a number of symptoms in your dog, including difficulty breathing, weakness, seizures, vomiting, kidney and liver failure, coma, and death. 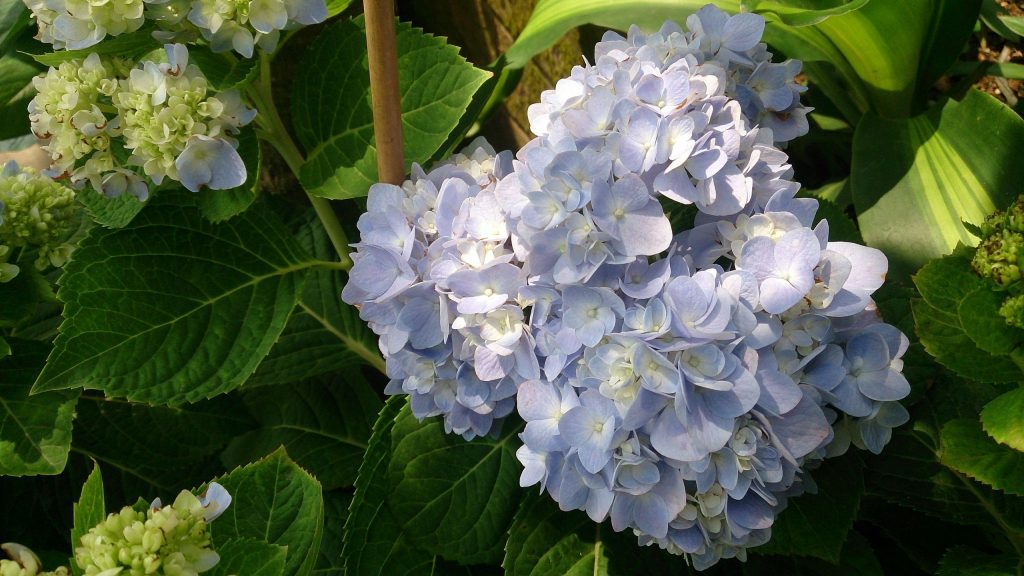 Hydrangea (Hydrangea arborescens), also known as the bigleaf, oakleaf, and French hydrangea or hortensia, are popular vines and shrubs found across the Southeast. Their long-blooming flowers have an iconic appearance that make them a favorite for flowering gardens. Despite their visual beauty, hydrangeas are toxic to dogs, and eating them can can lead to depression, vomiting, and diarrhea. 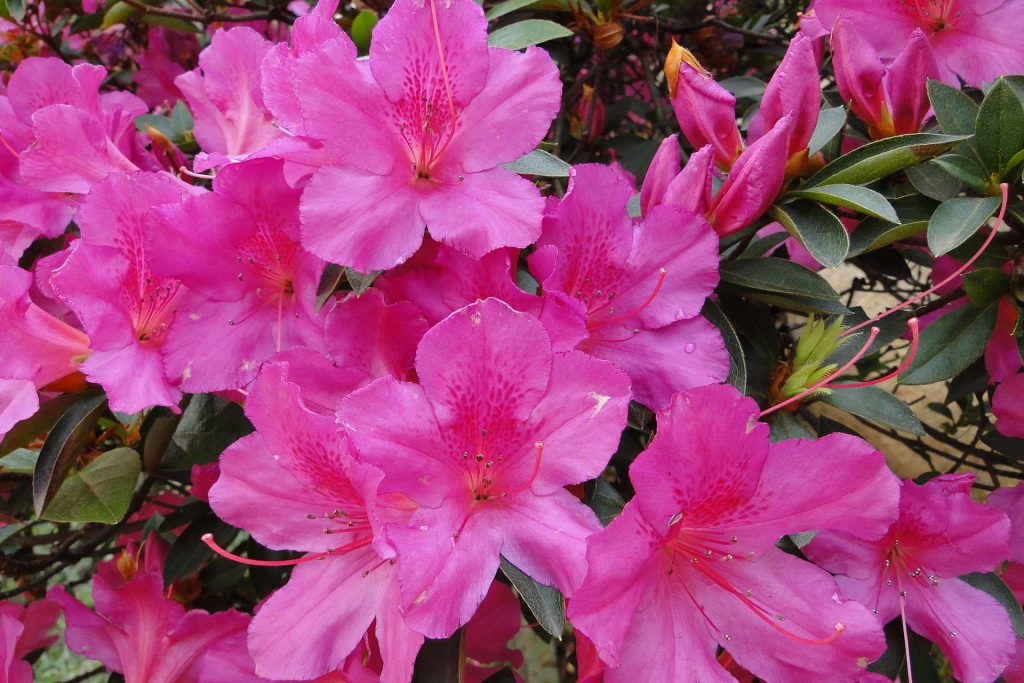 The azalea (Rhododendron spp), also known as rosebay or rhododendron, is an extremely popular plant in Southern landscapes. The colorful blooms of this flowering shrub liven up a backyard, though its leaves and nectar are highly poisonous both to humans and dogs. Due to grayanotoxins, azalea poisoning in dogs can result from consuming even a few leaves and lead to weakness, vomiting, diarrhea, and heart failure. 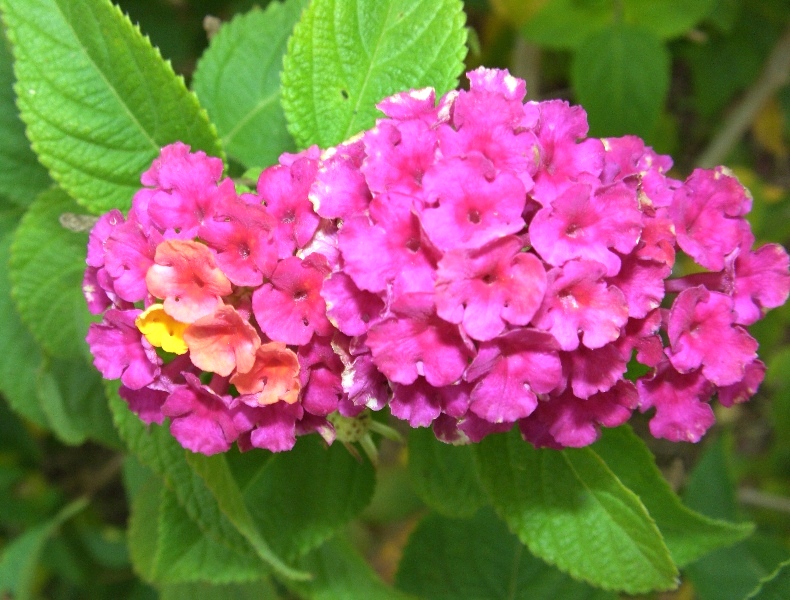 Lantana, related to verbena, of the family Verbenaceae, is an easy-to-maintain flowering semi-woody plant common in backyard landscapes across the Southeast. Lantana’s small flowers are available in a number of colors including red, white, and purple. Because of toxic pentacyclic triterpenoids, lantana’s leaves, as well as its berries, are poisonous to dogs.

Clinical signs of lantana poisoning to watch out for in your pet include trouble breathing, weakness, vomiting, and diarrhea. 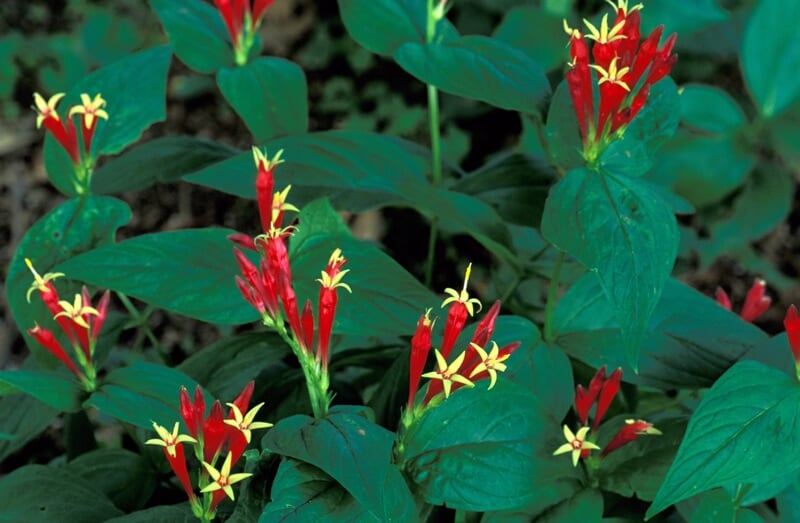 The Indian pink (Spigelia marilandica), also known as the woodland pinkroot and worm grass, is an ornamental perennial that attracts hummingbirds with its red and yellow flowers. This native plant found throughout the Southeast is known to have medicinal properties.

However, if accidentally ingested by your dog, Indian pink is toxic and can lead to symptoms of poisoning, including death. 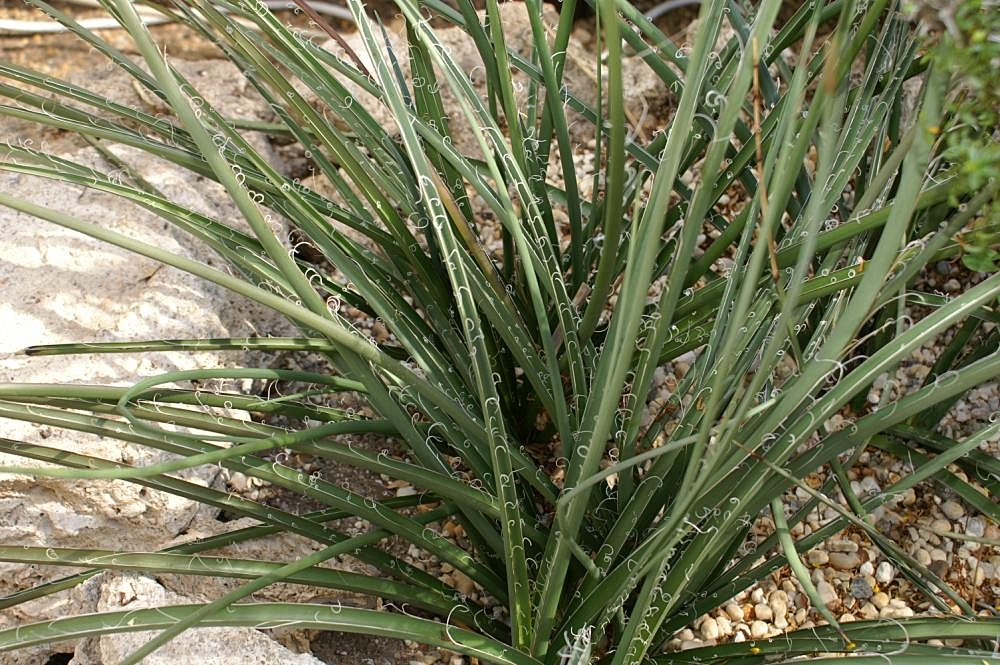 The red Texas yucca (Hesperaloe parviflora), also known as the hummingbird yucca, is a low-maintenance and drought-resistant plant that attracts hummingbirds with its long-blooming flowers.

Saponins contained in the yucca plant are toxic to dogs and cause vomiting upon ingestion.

If you have any of these poisonous flowers and plants in your own yard or come across them during your walks, consider planting some of these non-poisonous alternatives for your pets instead. And if you notice any of the clinical symptoms of poisoning associated with these plants in your dog, immediately consult your veterinarian for treatment.

Non-toxic plant alternatives for dogs in the Southeast

Popular throughout states in the Southeast, the camellia flower is the official state flower of Alabama. The flower is also of particular commercial importance in Japan, where it is used in the tea industry.

As such, the camellia is known to be safe for both human and dog consumption. 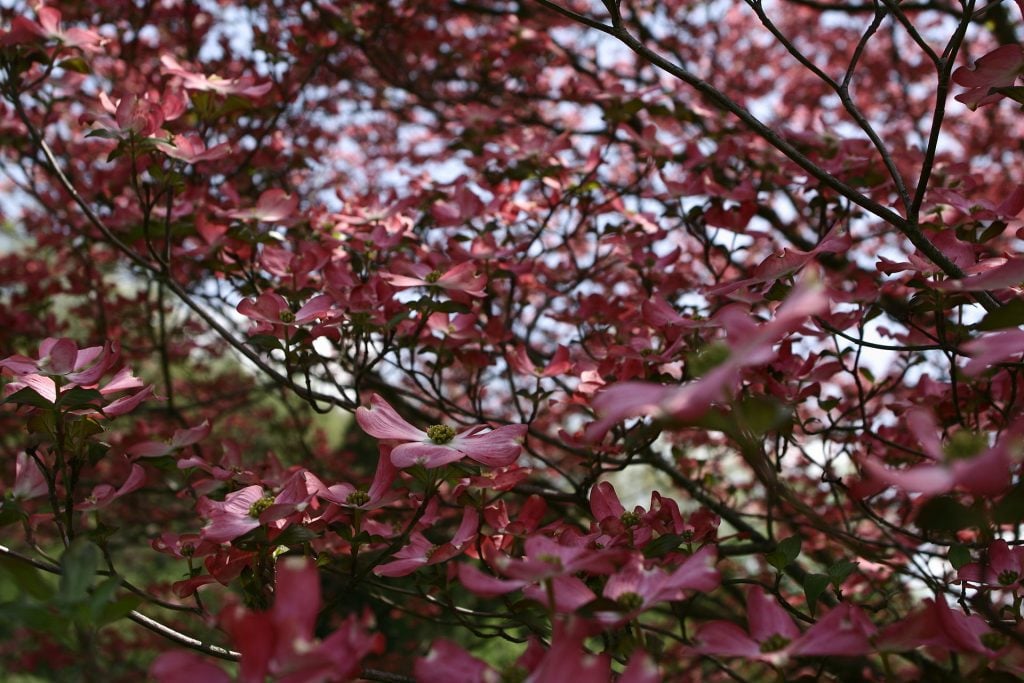 The flowering dogwood tree is a popular small ornamental tree for residential areas. It has tiny white blooms and bears red fruit in the fall.

The flowering dogwood is not considered toxic for dogs and is a safe backyard choice.

The canna lily (Canna indica), also known as Indian shoot and edible canna, is a colorful perennial native to the Southeastern United States.

Having been cultivated as a food crop by some societies for thousands of years, the canna lily is non-poisonous to humans and pets.

For a complete list of plants toxic to dogs, take a look at our database of poisonous plants for dogs and cats.