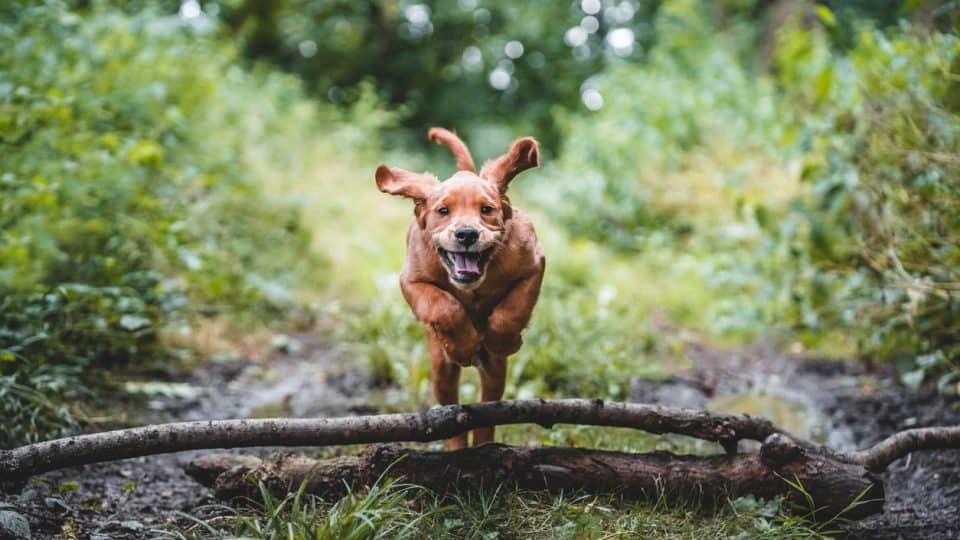 According to one survey, 15 percent of dog owners in the United States say their pets have been attacked at dog parks. As someone whose Pit Bull, Otter, was attacked by another dog in the park, I can attest that it does happen. Well, now we don’t have to worry. A new company called Sniffspot is changing the game for dogs and their owners, allowing them to rent private yards for entertainment and exploration without the threat of other humans or pets.

“It was my wife’s idea,” said Sniffspot founder David Adams. “We were dating at the time and she traveled for work with her dog, Toshii. She was in Baltimore and working odd hours, so she was taking him out of the hotel late at night for bathroom breaks. She wanted to let him off leash, but she was worried he would chase after deer, not to mention having general safety worries. She texted me, ‘There must be a better way. I wish there was an app where I could find private places for his bathroom breaks!’ And that was the idea for Sniffspot.”

Today, more than 8,000 people have registered on the Sniffspot app to rent out their yards to dogs and their owners. Here’s how it works: You go on to the app or website and search for Sniffspots nearby. You can select options like whether it’s fully fenced, how large it is, and if you can see or hear other dogs. Then you look at your options, pick the best one, rent it, and head over with your pup. Most rentals cost between $5 to $15 per hour. It’s a great chance for your dog to get out and experience the world on their—and your—own terms.

“Dog trainers and professionals really recommend [decompression walks] because the modern world and city living isn’t something our dogs adapt to easily,” says Seattle-based dog trainer Michelle Reindal. “We have these expectations on them to live in apartments, be on a six-foot leash and walk around the block and be happy with that. I mainly work with clients whose dogs have big feelings about things in their environment. They’re barking, lunging, and having toward things they’re afraid of or frustrated with. Sniffspot really provides people that experience of not having to stress out about a neighborhood walk. [They’re] just getting out and letting their dog explore nature without having to be hyper-vigilant of things that are around.”

Sniffspots can range widely in size, from a simple city backyard to something that’s 20 fenced-in acres out in the country. Some of them have a long river going through the property, and others are stocked with agility courses and puppy pools. Some spots also allow multiple dogs, so your pup can have a little party with their friends. And almost every spot that gets used is reviewed. Adams notes that there’s a five-star rating system and reviews can cover things like the fences, the yards themselves, and the cleanliness of the location. Guests are reviewed by hosts as well, and anyone who breaks safety rules or has a consistently low rating can be removed from the platform.

For those city-dwellers who wonder why Sniffspot is a thing when dog parks are so widely spread, this is a much better option, Reindal says.

“There are a lot of unknowns at dog parks,” she says. “There are dogs who can enjoy dog parks for sure, but pro-social dogs are not the norm for adult dogs. Most dogs are dog-selective and most people don’t know a lot about dog body language. When you take your dog to the dog park, you’re taking a chance of encountering people and dogs who may not be an appropriate fit. Dog parks are breeding grounds for your dog to have bad experience, especially if you’re not super vigilant about your dog’s body language. With a Sniffspot, it’s a controlled environment, you can choose your dog’s friends, and that’s much more of an appropriate option for adult dogs.”

Sniffspot is slowly spreading from the west coast and its Seattle home base across the country. Adams’ view for the future is to have Sniffspots in walking distance of every dog, so each one can have a healthier, safer choice for walks and playtime.

“The city life we’re living and everything that’s going on is just constant stimulus all the time,” Reindal says. “In a broader big picture sense, it’s a really a great option for both humans and dogs.”

Jennifer Billock is an award-winning writer, bestselling author, and writing coach. She is currently dreaming of an around-the-world trip with her Boston Terrier. Check out her website at jenniferbillock.com and follow her on Twitter @jenniferbillock. 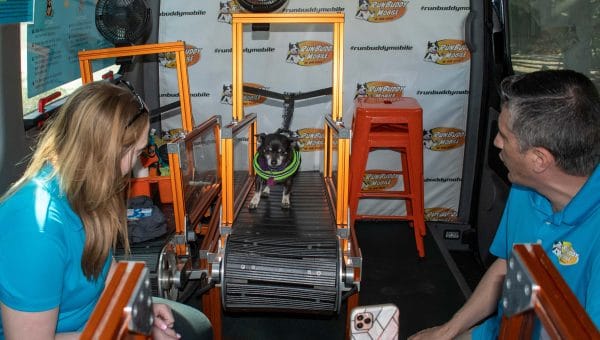 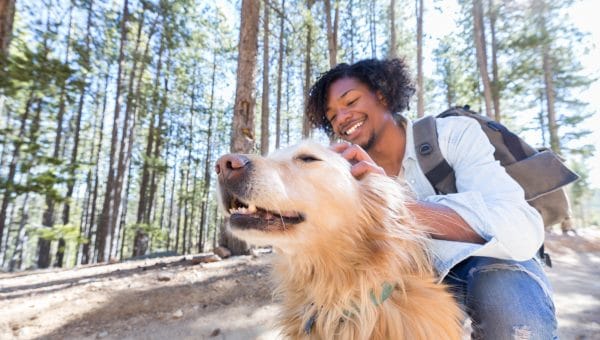 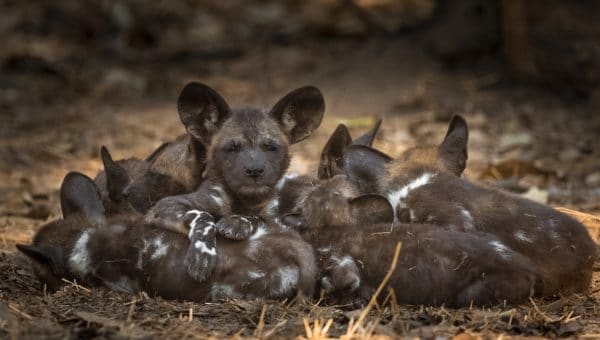