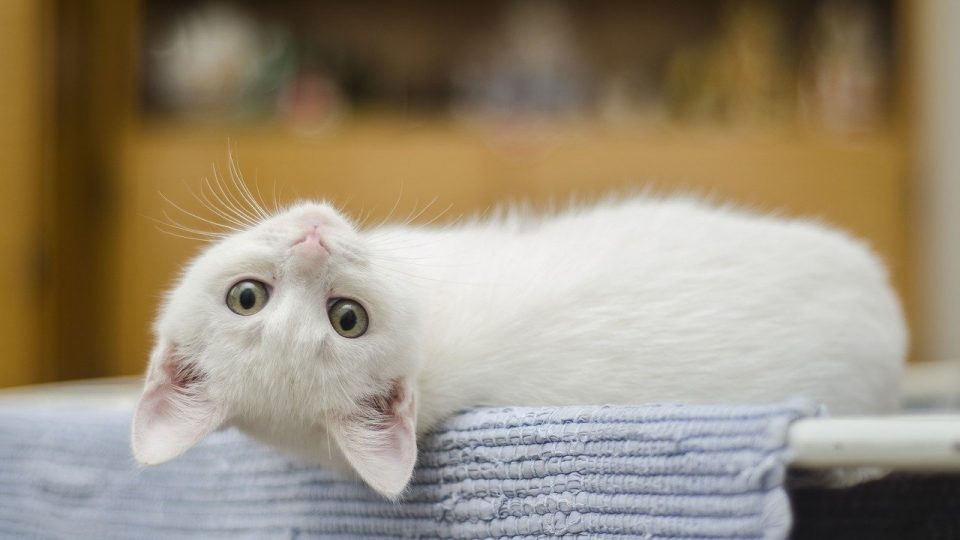 Your kitty has transitioned from the itty-bitty tiny kitten you adopted to a six-month-old cat that you swear almost looks like an adult. Time flies! It feels like just yesterday they were meowing in your hands, and now they’re curious, energetic, and fostering independence.

With those changes come questions. How many changes are still to come? What veterinary interventions should you expect? Do you need to make any changes to their food? As a devoted cat owner, you want to get these things right. A happy cat equals happy life.

Well, we rounded them up and checked what the experts were saying about the most crucial information regarding growing cats.

Nope! While your cat’s biggest growth spurt is over (those cuddly kitten days are so short!), cats aren’t fully grown until at least 12 months, according to PetMD. Some cats, like the Maine Coon, take two years to reach full adulthood.

One thing that is grown-up about them, though: by six (maybe seven) months, your cat should have lost all of their baby teeth and all 30 of their adult teeth should have erupted, according to VCA Hospitals. If that’s not the case, or if you’re noticing crowding in your cat’s mouth, a vet trip is worthwhile. Baby teeth that don’t fall out can lead to crooked adult teeth, which can affect your cat’s bite.

Your cat should also have received all of their vaccinations, according to VetStreet. If that’s not the case, make an appointment to get started as soon as possible. 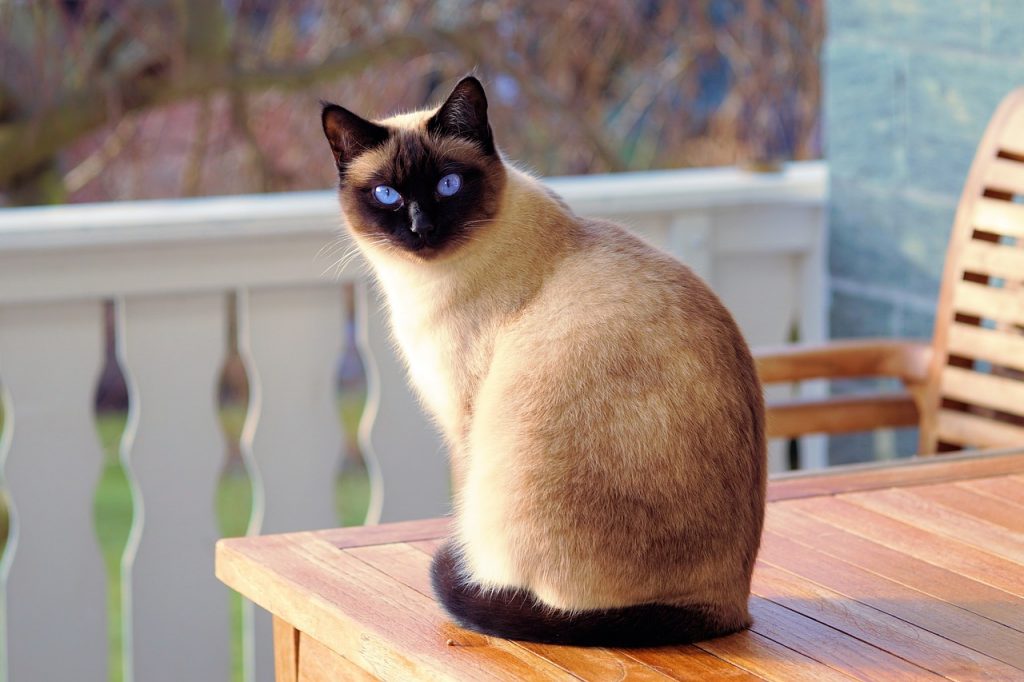 Image by Andreas Lischka from Pixabay

Your cat’s personality is still growing and changing, too. At around six months, cats are reaching sexual maturity, which is often combined with a lot more energy, according to Veterinary Village. It’s a good time to reinforce your bond with lots of playtime, but also a critical time to correct any poor behaviors like aggression, biting, or scratching.

3. Do I Need to Change Their Food?

Not yet. You’ve probably been feeding your cat kitten-specific meals to accommodate their super-fast growth needs. Check with your vet about whether your cat is ready for the big kid food—or follow the recommendation of your cat food brand of choice. According to PetMD, kittens between ten and twelve months should be transitioned to adult cat food.

That said, by six months, you can probably start to wind down how frequently you’re feeding your kitten and institute a routine if you haven’t already. PetMD advises feeding kittens six months to a year old three times a day.

4. Can a Six-month-old Cat Have Kittens?

Yes. Despite the fact that they’re still kittens, by six months, most cats have gone into heat. It’s absolutely time to get them spayed or neutered if you haven’t already. In fact, the American Animal Hospital Association recommends sterilizing cats by five months old. Cats can go into heat as early as four months, though it more typically begins between five and six months. 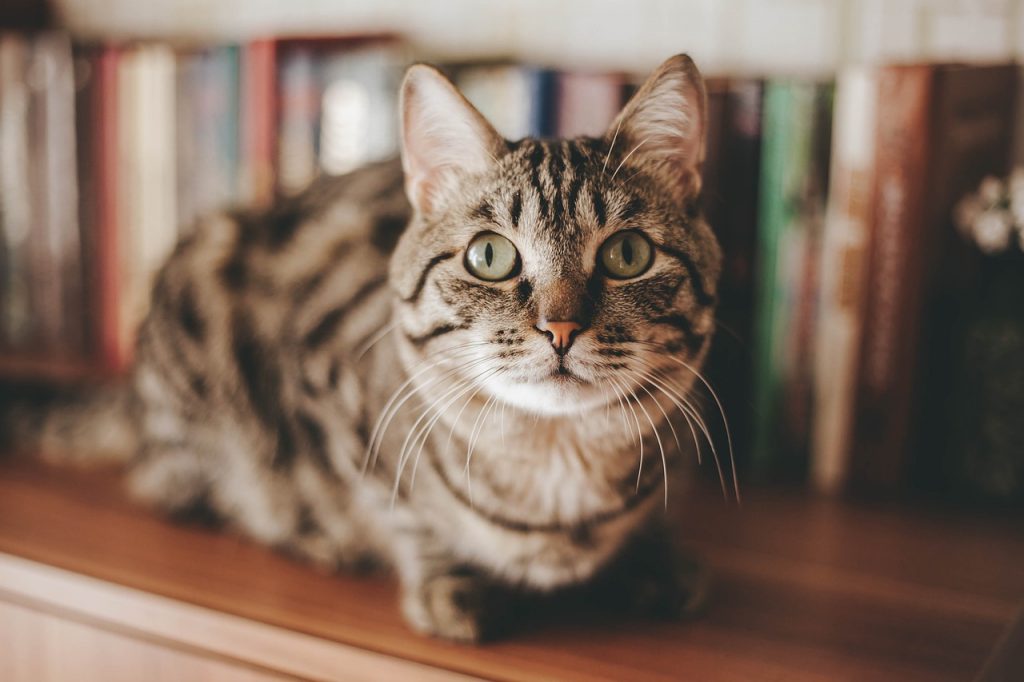 Image by Aizhan Okisheva from Pixabay

5. Should a Six-month-old Cat Be Housetrained?

Yes. You can start training a cat to use the litter box at eight weeks, but for some cats, it can take until they’re eight months old for them to use it consistently, according to Veazie Veterinary Clinic. If your kitty is still having trouble with the litter box, talk with your vet. They may have suggestions about changing the type of litter, location of the box, frequency of cleaning and other tips to make it a more hospitable place.

If your cat recently had an accident or started soiling outside the litterbox after consistently using it, run through this mental checklist, Veazie Veterinary Clinic recommends:

If not, there may be a medical issue causing your cat to skip the litter box.

6. What Comes Next For My Cat?

Many years of love and affection, we hope! Cats are still considered “junior” until they’re about two years old, which is about the equivalent of a 24-year old human, according to the American Association of Feline Practitioners.

Consider finding ways to enrich your cat’s environment using toys, towers or trees, or even catios. As they age, make sure you transition them to a nutritious adult cat food.

Cats are unique individuals, so different quirks or behavioral issues may appear over time. Check out our handy library of cat advice and insight. Here are a few of our favorites:

Featured image by Pexels from Pixabay