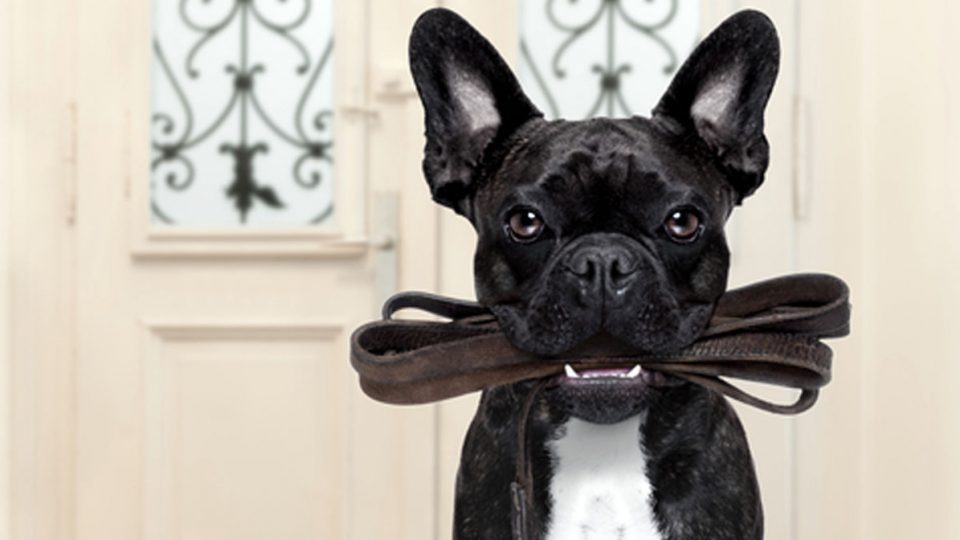 I don’t own a dog, but because I love dogs and live in a canine-friendly apartment complex, I often dog sit for my friends. Since I don’t know these dogs as well as their owners do, I have to be extra sensitive to their body language, particularly when it comes time to take a walk.

Some dogs, like my boyfriend’s little Mini-Dachshund, are really obvious about what they want. He’ll just bark and run around and go straight to the door. But others, like my friend Sara’s gal, Charlie, are a little less obvious.

We think Charlie is a Border Collie and Whippet mix, which makes for a very sweet, shy, and awkward roommate. I spend a lot of time trying to understand Charlie’s dog brain, because she’s not as clear as other dogs about what she wants, especially when it comes to when she wants to go outside.

Here are some signs that your dog really wants to go outside for a walk.

Standing in Front of the Door

This is the most obvious sign that they want to go out now. Usually, when a dog is sitting at the door, it’s a “gotta-pee-quick” emergency. So grab your leash and doggie bags, and run to the nearest tree, stat.

It’s 7 a.m. and you were hoping to sleep in a little longer, but a certain someone is sitting at the foot of the bed trying to get you up. They’re getting really snuggly and cute or they’re acting like they want to play (e.g. wagging their tail or making a little noise).

Don’t be fooled: once you stand up, you’ll be promptly directed to the door, where you’ll be expected to go for a walk before your coffee is ready. One of the dogs I watch, Daisy, an adorable blonde chihuahua who lives in Los Angeles, used to employ this tactic. After a few standoffs, we came to a compromise in the mornings—we’d walk to a coffee shop and it was a win-win for everyone. 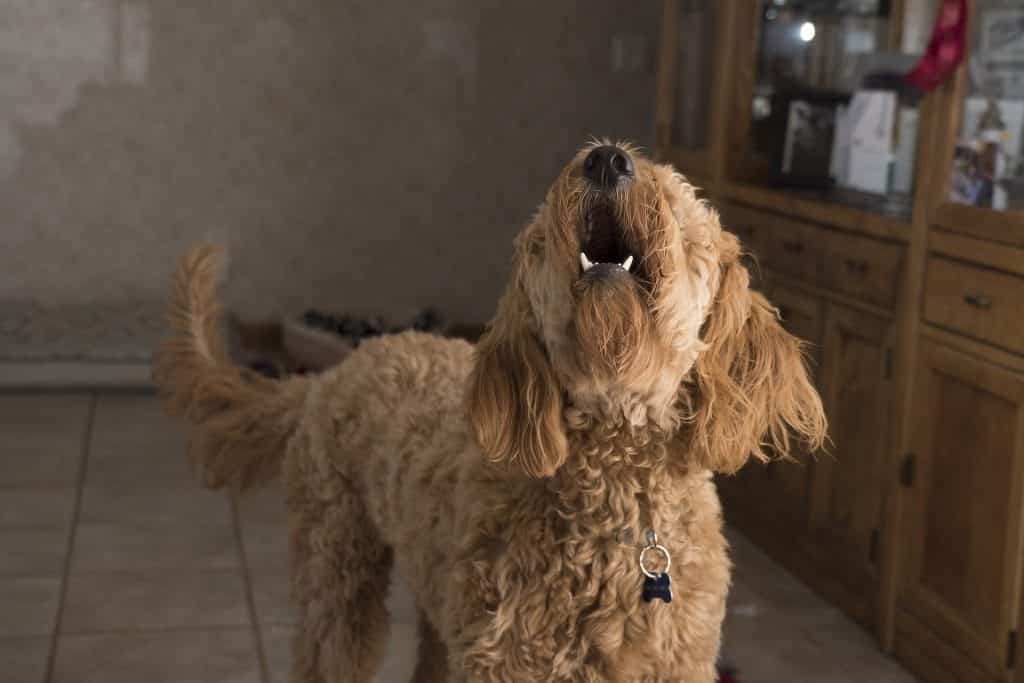 This is a continuation of the look at me, I’m cute, and don’t you want to play? methodology employed in the morning. Except now, it’s the middle of the day and you’ve been working at your desk and ignoring your furry friend for a few hours.

So, at first, you might think, someone needs attention. But after a few minutes of using all the noise-making tactics in their arsenal—barking, whimpering, or the worst offender, whining—your near future is clear: pack your (doggie) bags, you’re going on a walk.

In this case, dog language and people language are similar. When you’re impatient for something to happen, or antsy or nervous, you’ll pace the room while you wait.

A dog will also start pacing back and forth as a sign of impatience and discomfort. This is a good body language cue to head for the door. 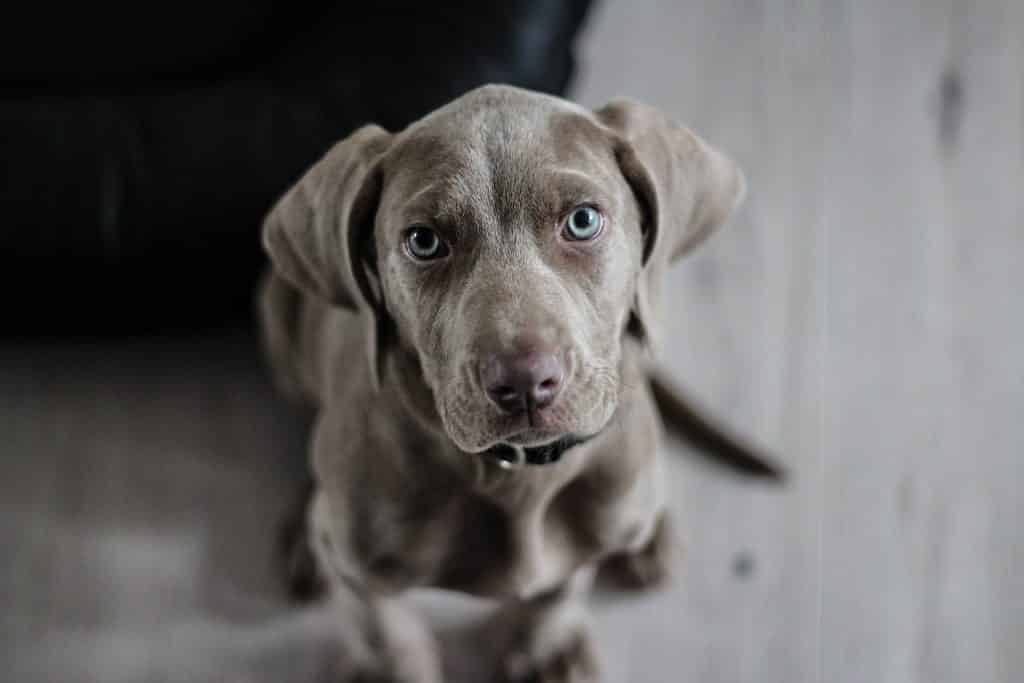 Yes, your dog adores you and probably thinks of you as a combination of their personal god and private servant. But if they’re staring at you for such a long period of time you’re tempted to tell them, “Hey, bud, take a picture, it’ll last longer,” then maybe what they’re really trying to communicate isn’t, “You’re so beautiful and amazing, I can’t stop looking at you,” but, “I gotta do number 2, ASAP!”

If your pup is suddenly extremely interested in the rug, it might also be a hint that it’s time to go outside. Dogs will often sniff around floors and in corners around the house when they’re getting ready to go. Sniffing can be a sign of anxiety, and if you think about it, needing to pee and not being able to go right when you want to is cause for anxiety. They often sniff before going to the bathroom, so it’s a not-so-subtle hint.

This is well-past “a sign.” Going to the bathroom indoors is a definite cue that your dog had to go outside, and they had to go so bad they couldn’t hold it. To avoid this happening next time, you can train them to tell you when they want to go. You can even actually teach them to ring a bell by the door so they can let you know exactly what they want.

While there’s always a chance your dog is telling you something else when they send these signals, it’s best to take them on a walk just in case. Your dog will likely appreciate the exercise and you’ll appreciate them not having an accident on your floor. As you and your dog get to know each other better, you’ll become a master of discerning their ways of communicating with you.

If you don’t have time to take your dog out as often as they need, it’s quick and easy to find a Rover dog walker near you!