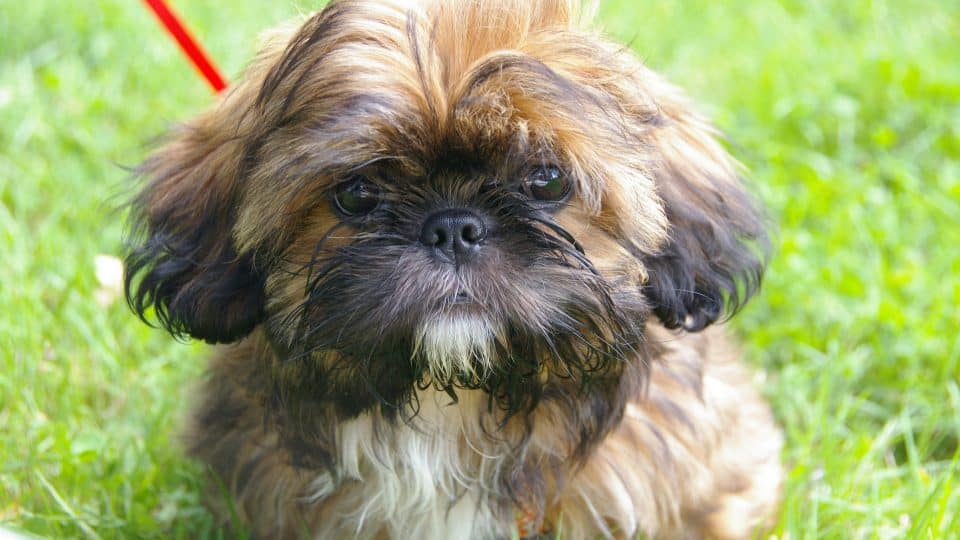 Who knew this adorable dog would have such a ferocious name? Shih Tzu means “lion dog” in Chinese, which likely comes from a Buddhist legend that Siddhartha traveled with a little dog that could transform into a lion.

The Shih Tzu was a very precious dog among Chinese royalty. Often depicted in paintings, this breed comes from Tibetan breeding stock, likely a cross from the Pekingese and the Lhaso Apso. The Shih Tzu breed was the house pet for most of the Ming Dynasty (1368 to 1644).

Due to this breed being accessible to only royalty for centuries, Shih Tzus spent most of their time behind palace walls until relatively recently. The general public didn’t know of the Shih Tzu until the 1930s when breed clubs formed in Peking and England. Finally, in 1969, the American Kennel Club acknowledged the breed.

These days, the Shih Tzu is a household name. Queen Elizabeth, Mariah Carey, and Bill Gates have all owned Shih Tzus, and they continue to be popular, both in and out of the royal court. 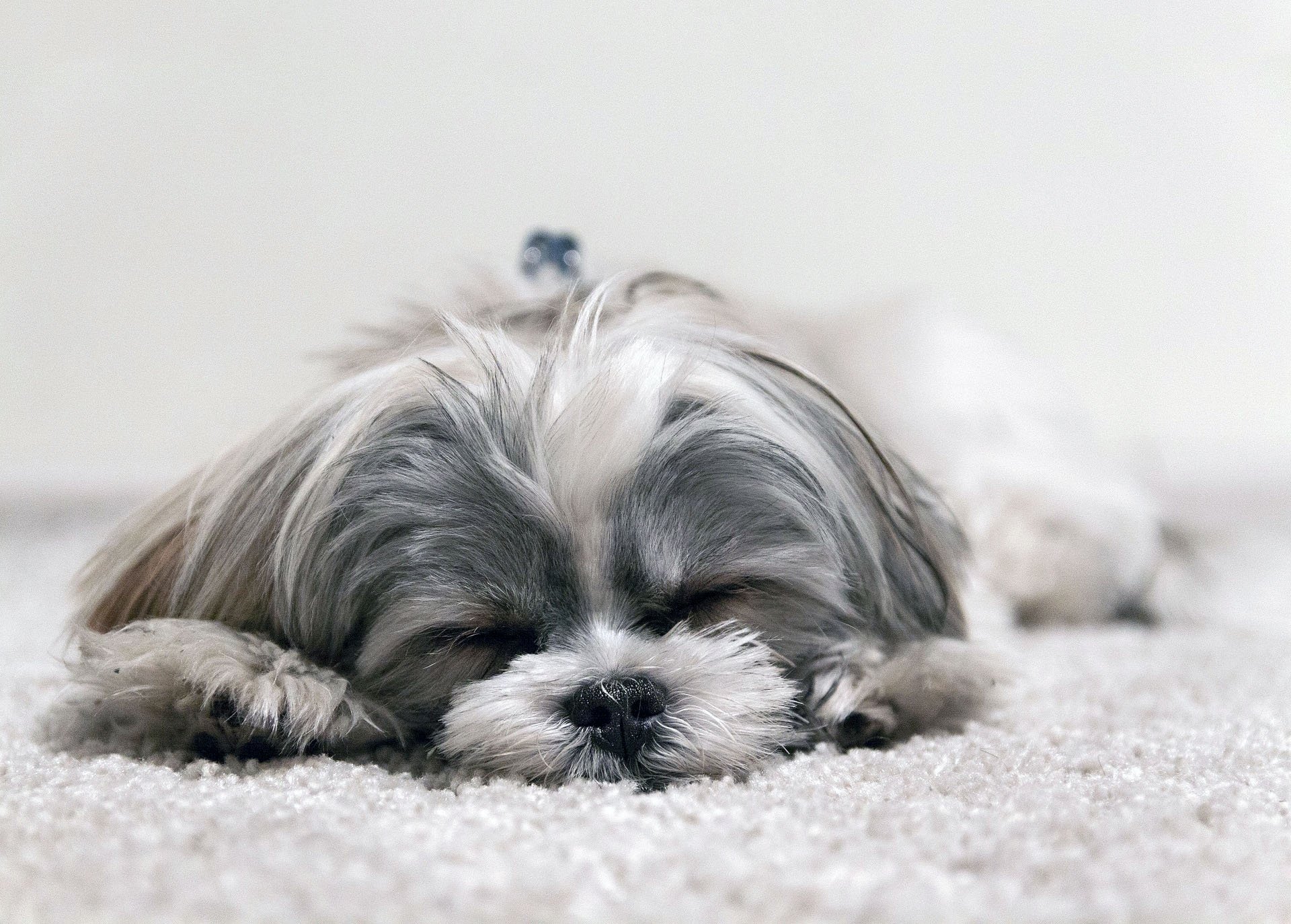 Delightfully miniature and adorably affectionate, a Shih Tzu puppy is the most regal toy dog you ever did see. Here are some facts you should know before getting a Shih Tzu: 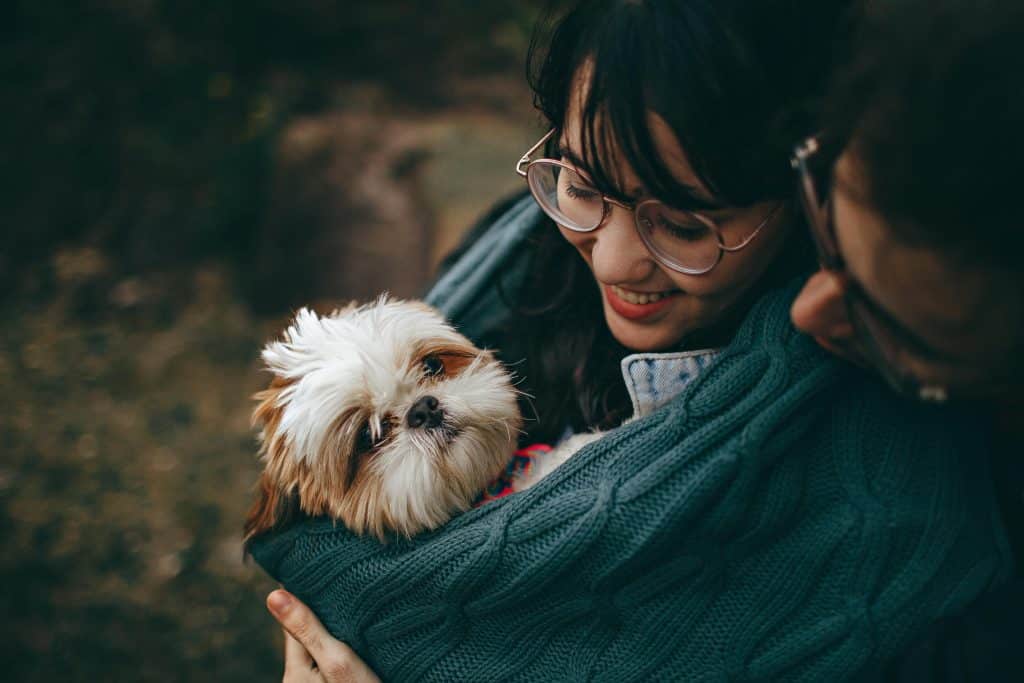 Who is the best human for a Shih Tzu?

Shih Tzus are very affectionate people-pleasers. With both kids and adults, they’ll charm everyone within a few moments of meeting them. They’re a tried-and-true apartment dog, due to their minimal need for exercise and small stature.

Getting a Shih Tzu puppy

Whether to adopt or to work with a breeder for your new Shih Tzu puppy is a personal choice that requires research. Thankfully, there are many resources out there to help you find a rescue or breeder that offers healthy, ethically-sourced Shih Tzu puppies.

Knowing what you’re in for when you get a Shih Tzu puppy is an important step in being a responsible pet owner. Whether you find a responsible breeder or are planning on adopting, prepare yourself for an energetic and friendly addition to your household.

It may be surprising to know, but adopting a Shih Tzu puppy is possible. According to the AKC, most breed rescues report that a majority of their rescue dogs come from individual owner surrender, with the most common reasons being a change in lifestyle or the breed not being right for them. This means that there may be many dogs and puppies out there who are looking for a new forever home.

The main difference between a breeder and a rescue is that a rescue may not always have young puppies to choose from. The benefit, however, is that most are mandated to only adopt out dogs who have been microchipped and spayed/neutered. This means you may end up with a dog who’s already been housebroken and doesn’t need these common medical procedures. You may also find a Shih Tzu mix that has all the traits you want from the breed, but with a little extra thrown in.

After you find the right Shih Tzu puppy, it’s time to prepare your home! Here are a few resources to get you started.