So says the old adage, “Never judge a book by its cover.” Tough-looking dogs like rottweilers, pit bulls, dobermans, German shepherds, and mastiffs often get a bad rap for being mean thanks to their intimidating size and that darned thing called the media. But—surprise, surprise!—these guys often have hearts of gold.

Don’t believe us? We rounded up the internet’s finest examples of big ol’ dogs being, oh, a thousand percent adorable. They’re sure to have you in a gooey puddle in about five seconds flat. Ready, set, scroll!

Pit bulls in costume are the best—and what a total testament to their patience. 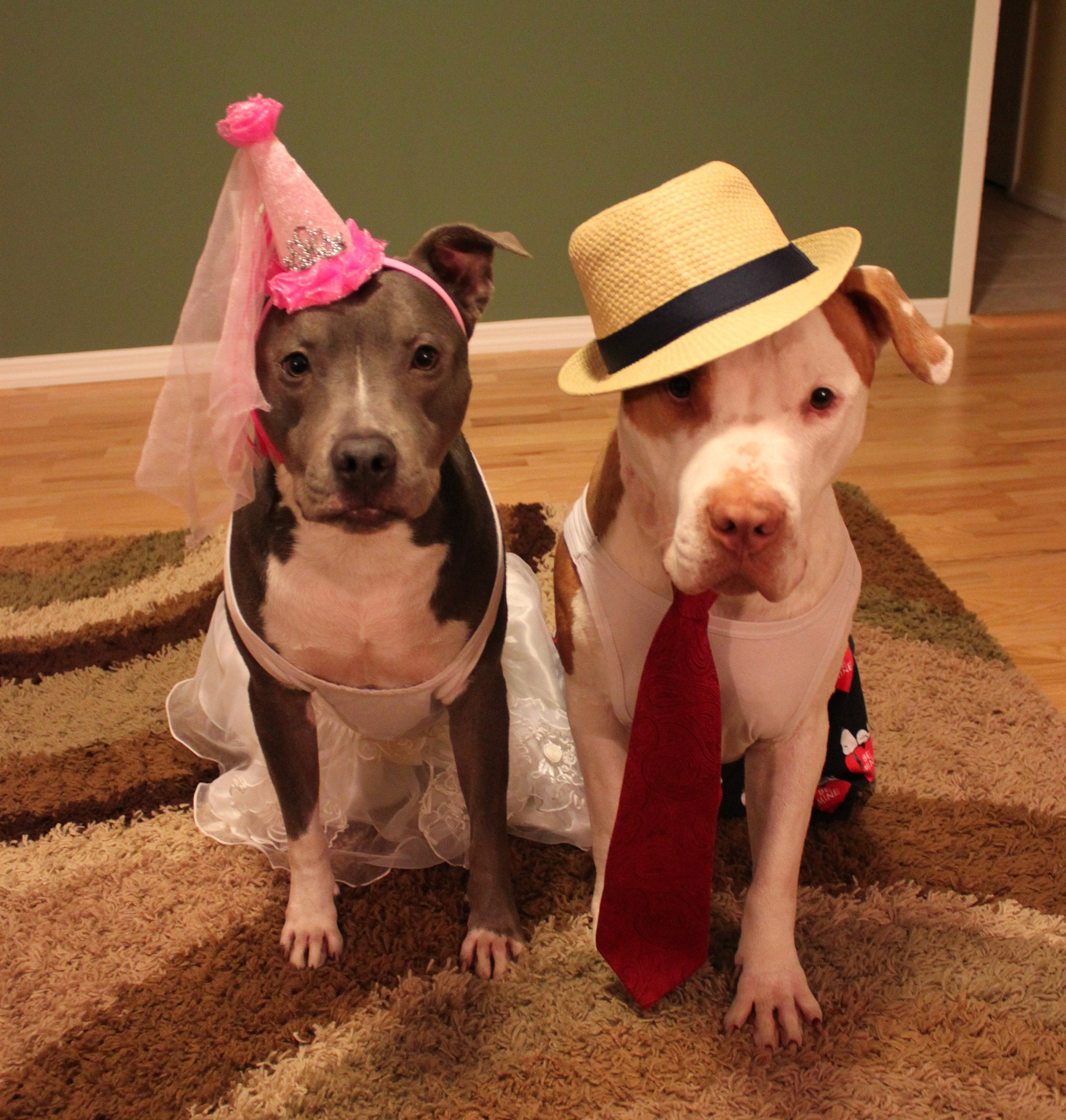 Pit bulls are pretty much down to cuddle whenever, wherever, with whomever. Case in point? These two snugglers, wrapped up in bed. All together now: D’awww! 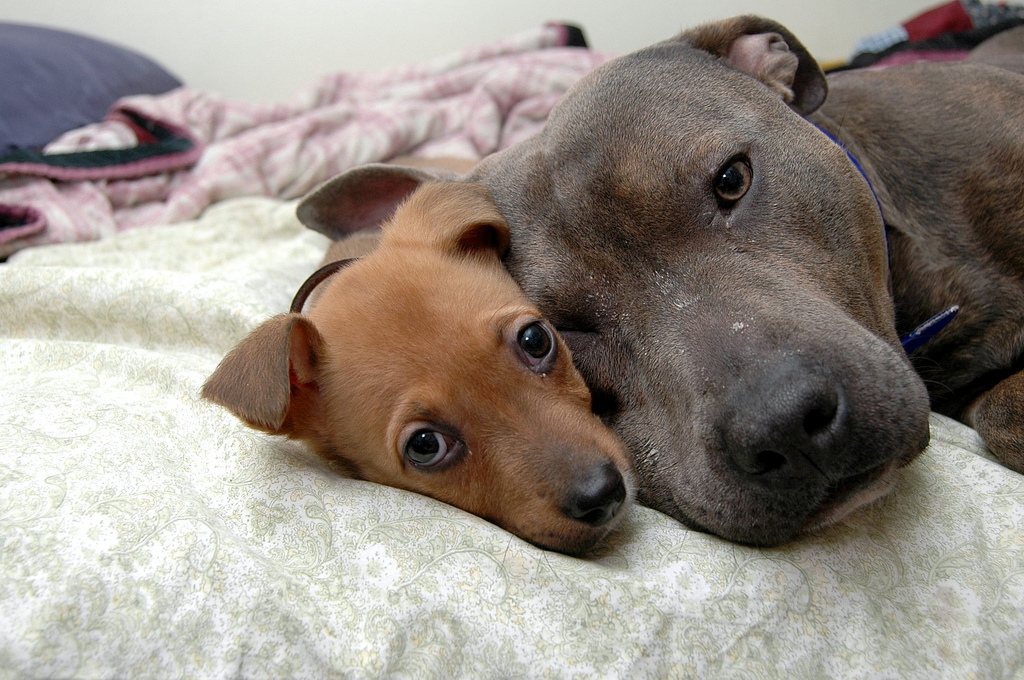 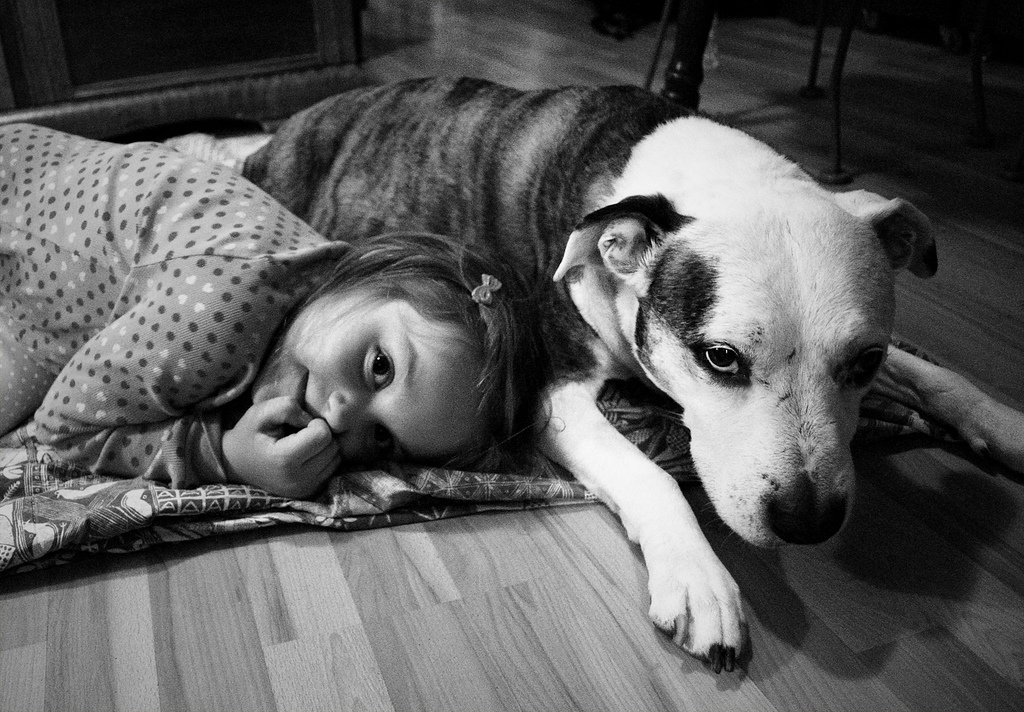 A picture perfect day! This doberman loves to cozy up with his parent in the great outdoors. 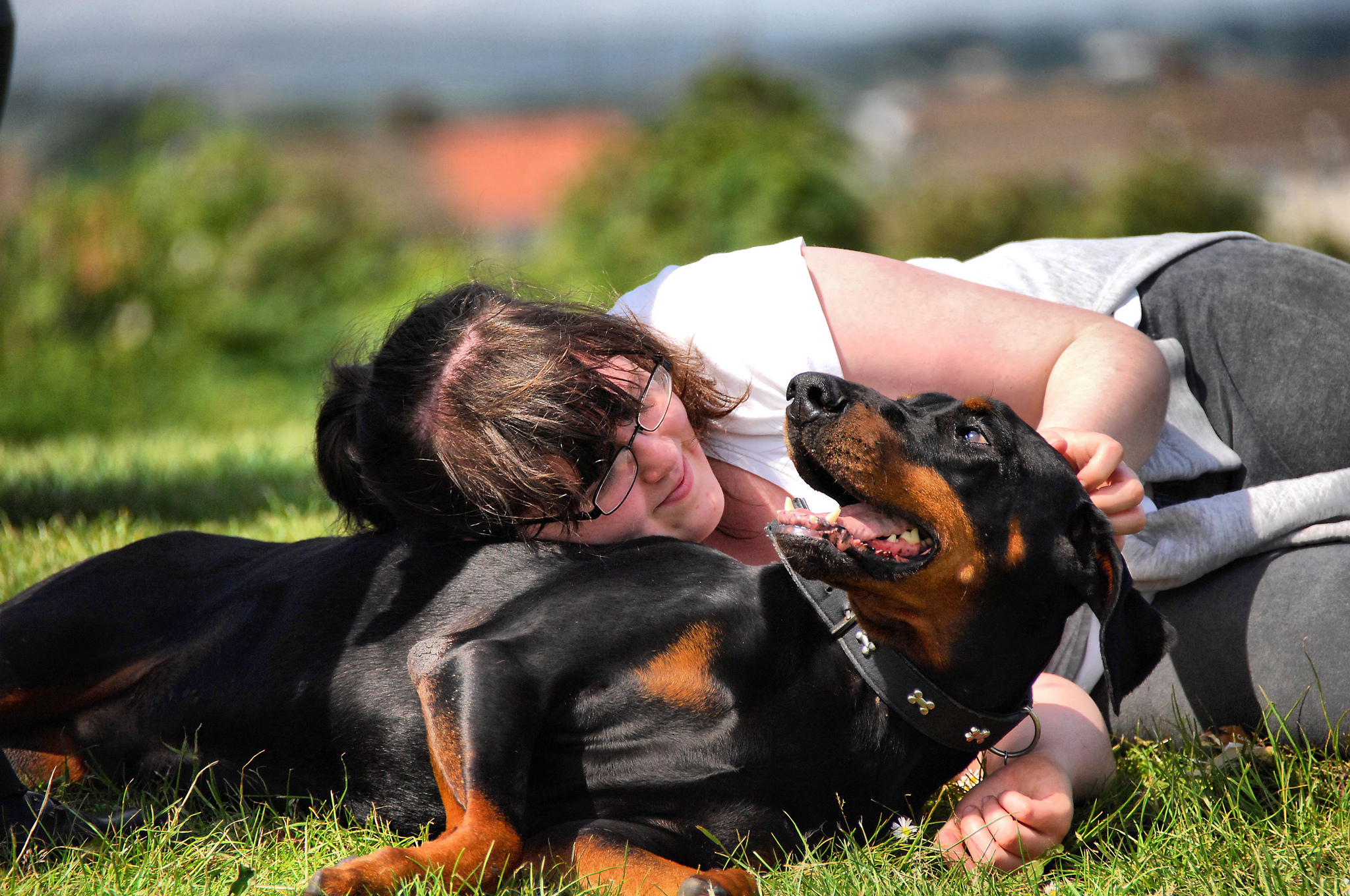 This doberman’s all, “OK, mom, I guess I’ll wear this necklace just for you…” 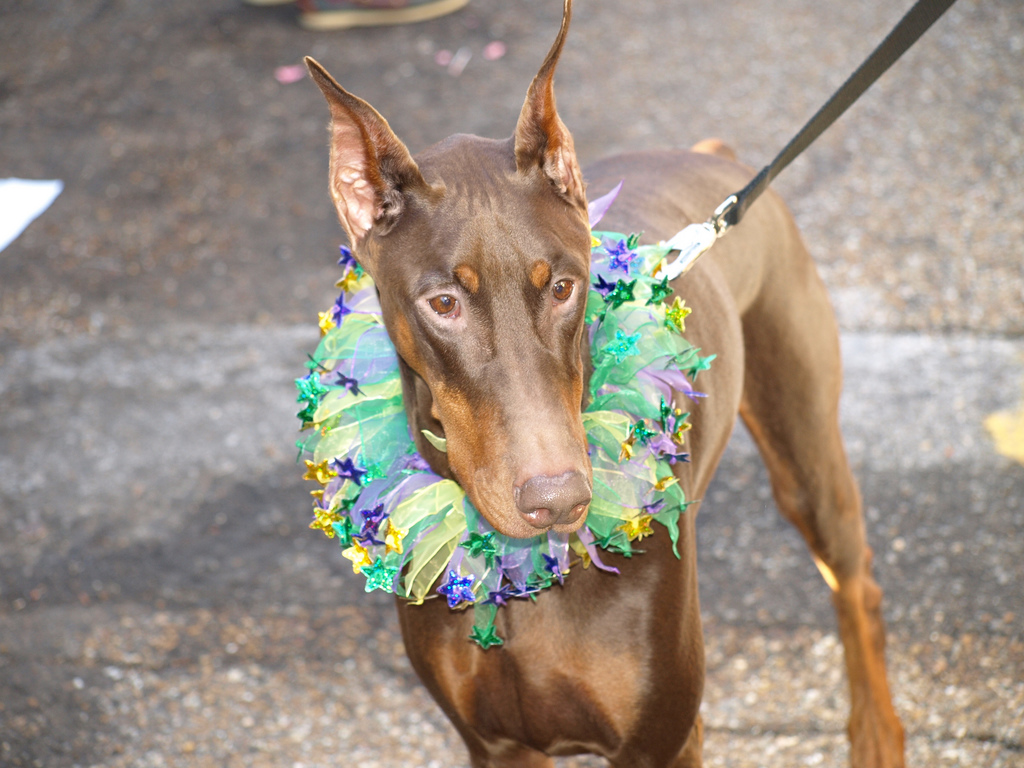 A doberman hugging a stuffed bear? It’s official. Our hearts are melted. 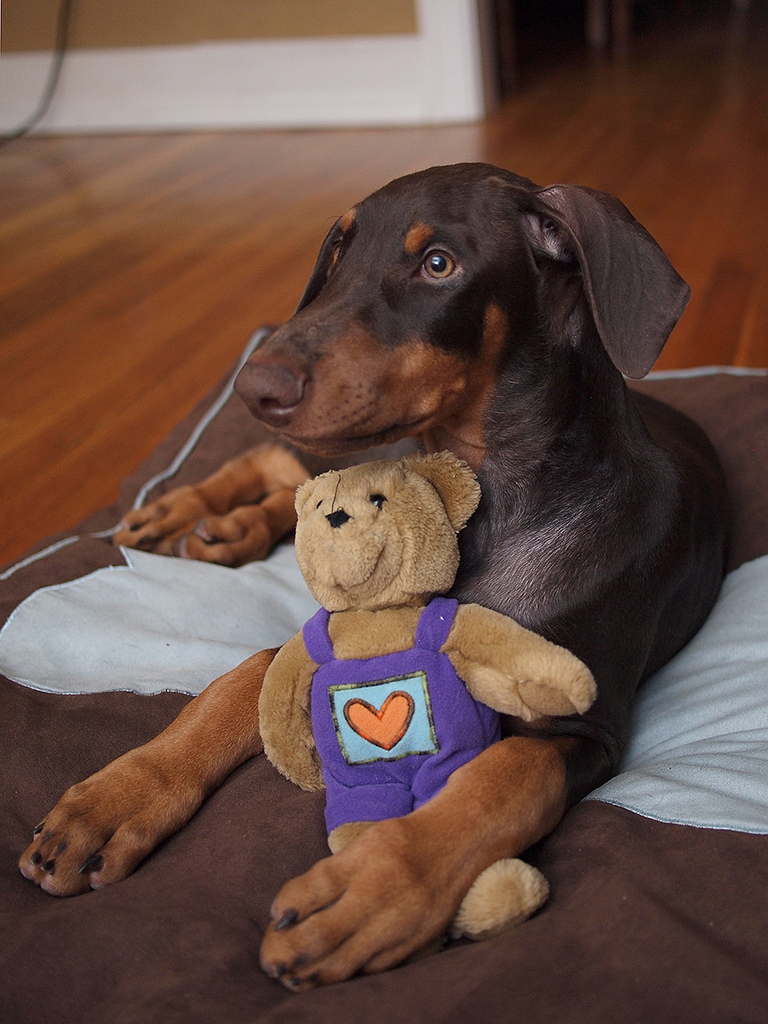 This rottweiler is just spending a little quality time with his new baby friend, NBD. 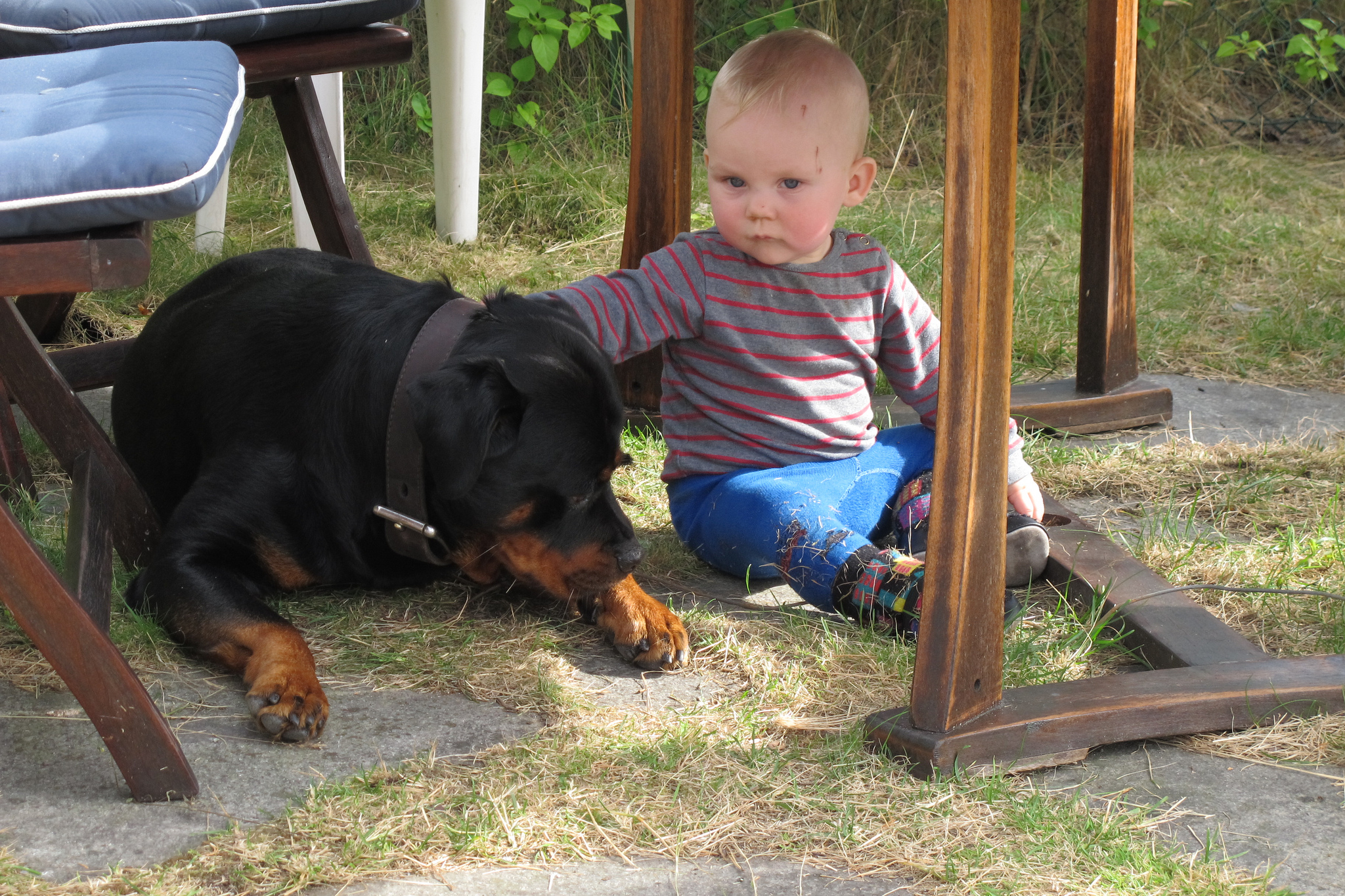 Too. Much. Adorable. Can’t. Function. 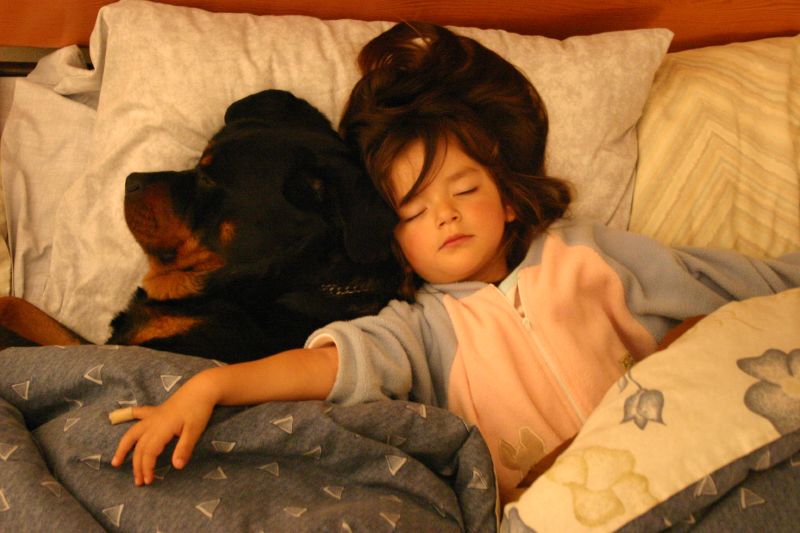 This old feller likes to wear a hat. You know, to keep the sun out of his eyes. 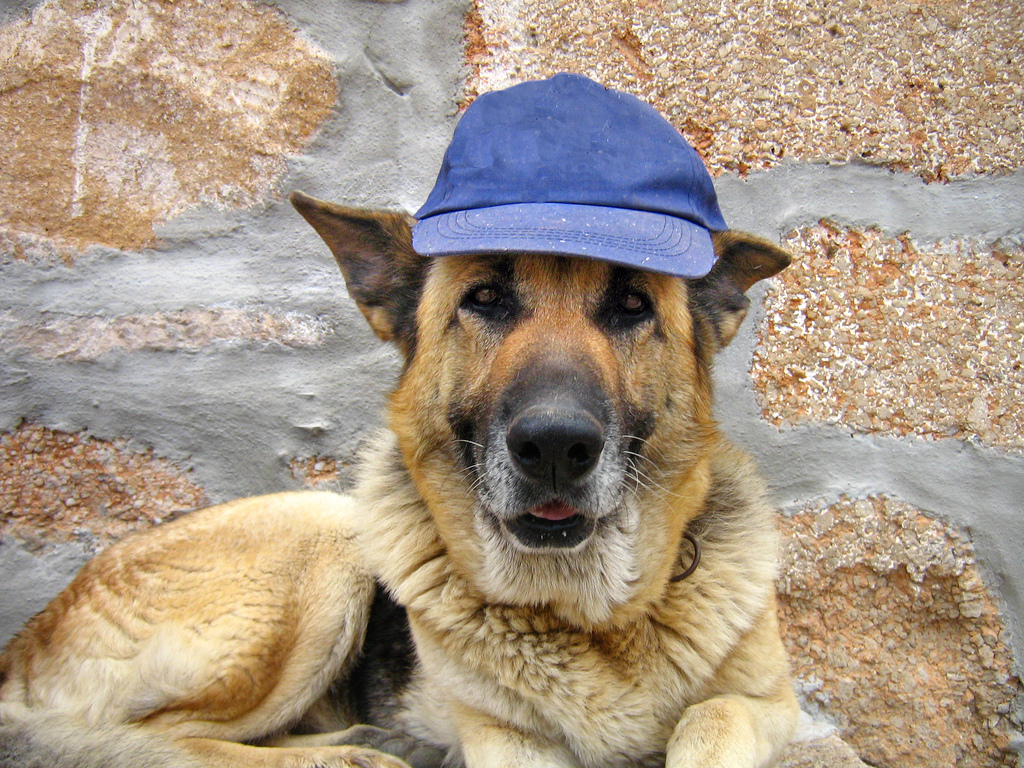 And just in case you still aren’t convinced that ginormous dogs are, in fact, the sweetest ever, watch this adorable video of toddler Kieran and his pit bull Jameson. It’s full of gentle kisses and playtime, and soon your eyeballs will be filled with happy tears. Don’t say we didn’t warn you! 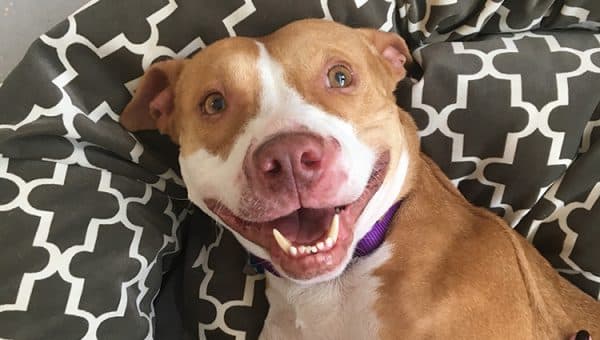