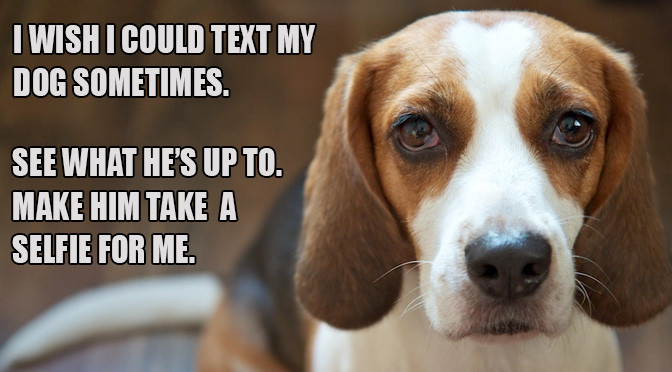 If you’ve ever thought about any of the following, don’t worry—you’re not alone! Dog lovers may be a breed apart, but hey, at least we have each other. Whether you’ve idly wished you could tweet at your dog, realized that you and your dog are soulmates, or just felt exasperated that there’s no political party expressly for ‘dog people,’ then you’ve come to the right place. This is your pack! 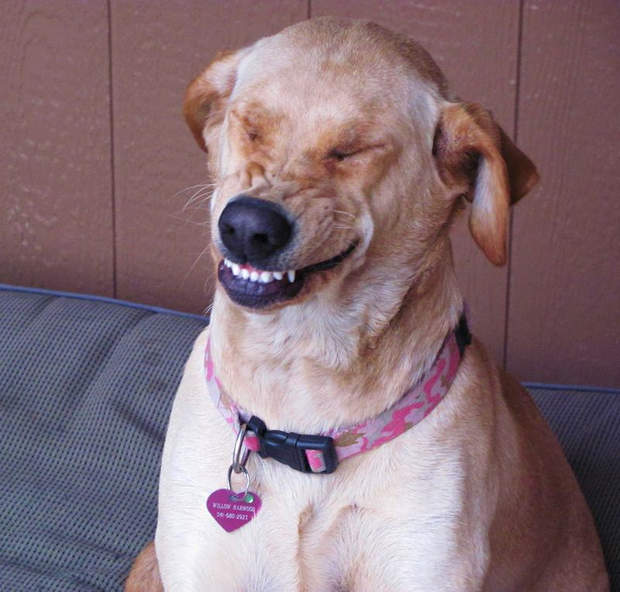 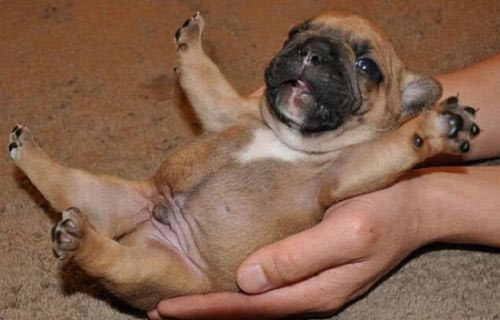 *takes the collar off my dog* ur nakey

i really believe my dog and i are soulmates 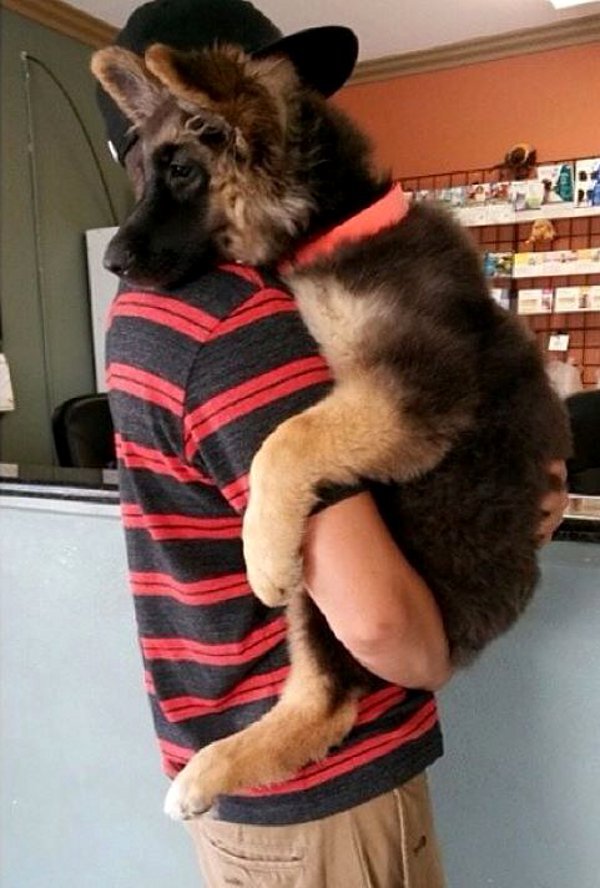 I only work out so I’m strong enough to hold every breed of dog like a baby.

I’m honestly offended by #NationalBoyfriendDay because my dog is a girl.

If my dog doesn’t like you, I probably won’t either. 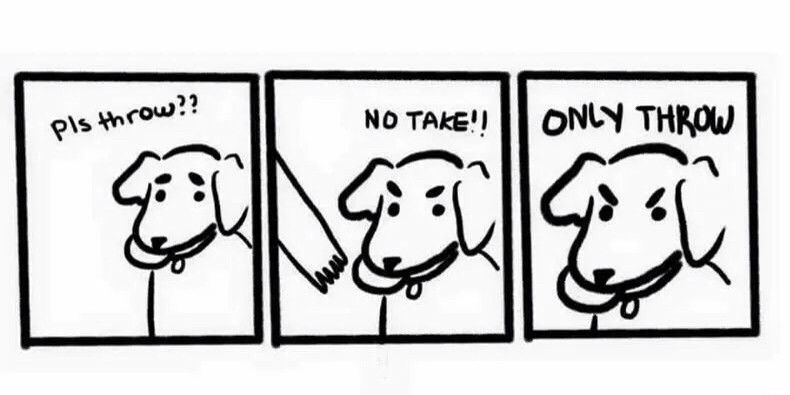 INTERVIEWER: the public is wondering: do you want me to take your ball so I can throw it, or not?
MY DOG: this interview is over

Hi, I spend 3 minutes every day choosing a TV channel to leave on for my dog, then I go to work and people take me seriously as an adult.

My dog is always way more excited to see me then my boyfriend is. In conclusion, dogs are better than boyfriends. 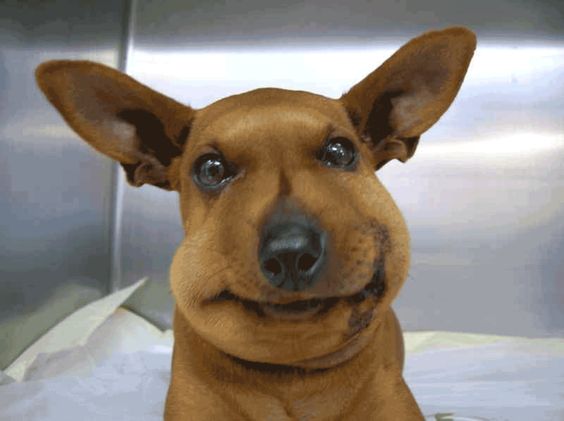 My dog got stung by a bee today and then tried to eat it in revenge, honoring our family tradition of doubling down on bad decisions

I kiss my dog on the mouth and i vote

If my dog had a phone I wouldn’t text my ex as much. 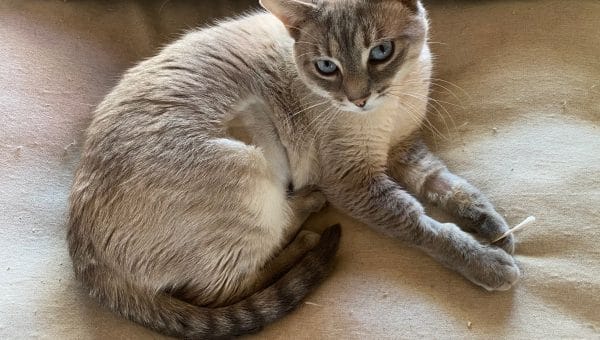