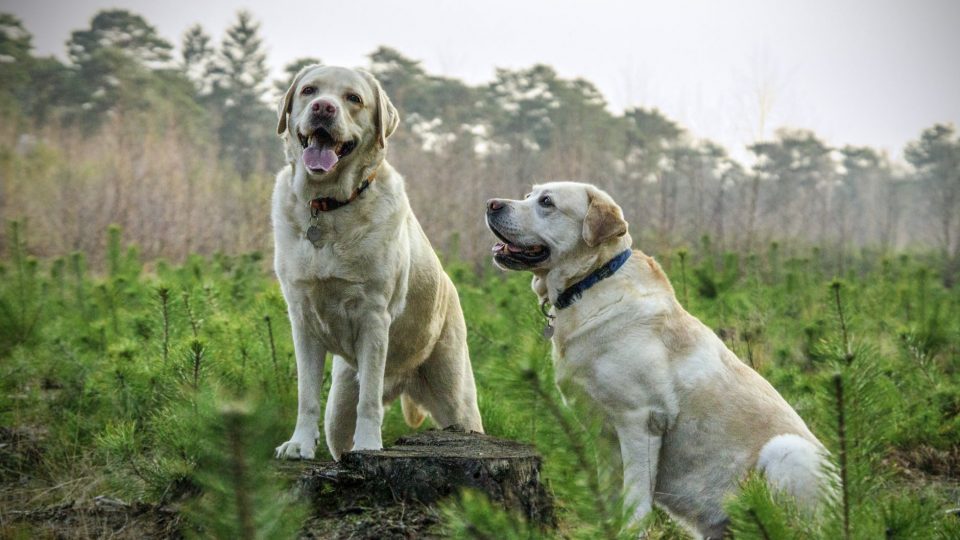 The American Northeast not only boasts the distinction of all of its states making up the original Thirteen Colonies but also diverse climate and land, encompassing the Appalachian Mountains and the Atlantic coastal plain. As a result, this region offers a large variety of plant life. Unbeknownst to large numbers of dog sitters and pet owners, many of these native flowers, trees, and plants found in their own backyards can be poisonous plants for dogs in the Northeast.

Find out which common toxic plants may be hiding in plain sight in your own backyard or neighborhood in Massachusetts, Connecticut, Maine, New Hampshire, New York, and beyond.

Common backyard trees, plants and flowers toxic to dogs in the Northeast 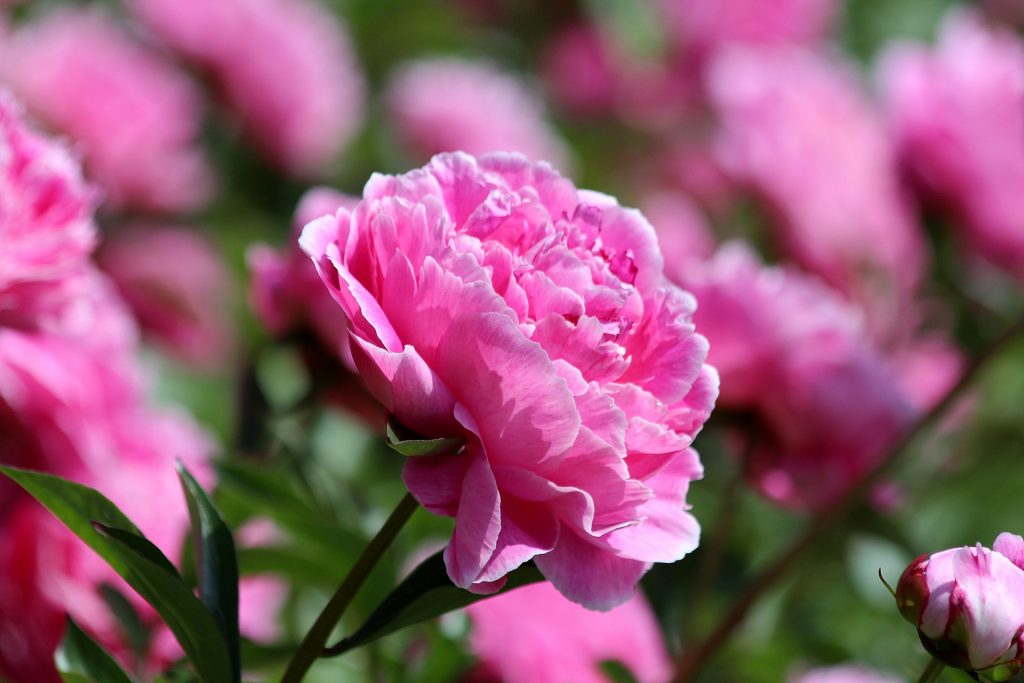 Peonies (Peonia), are flowering shrubs with stunning large blooms available in a variety of colors. They are very popular decorative garden plants, that are also commonly sold as cut flowers in bouquets.

Though the peony plant is a beautiful addition to any flower garden, the plant contains the toxin paeonol in its bark, which is poisonous to dogs when eaten. Poisoning due to peony consumption can lead to symptoms of diarrhea, vomiting, or depression in your pet. 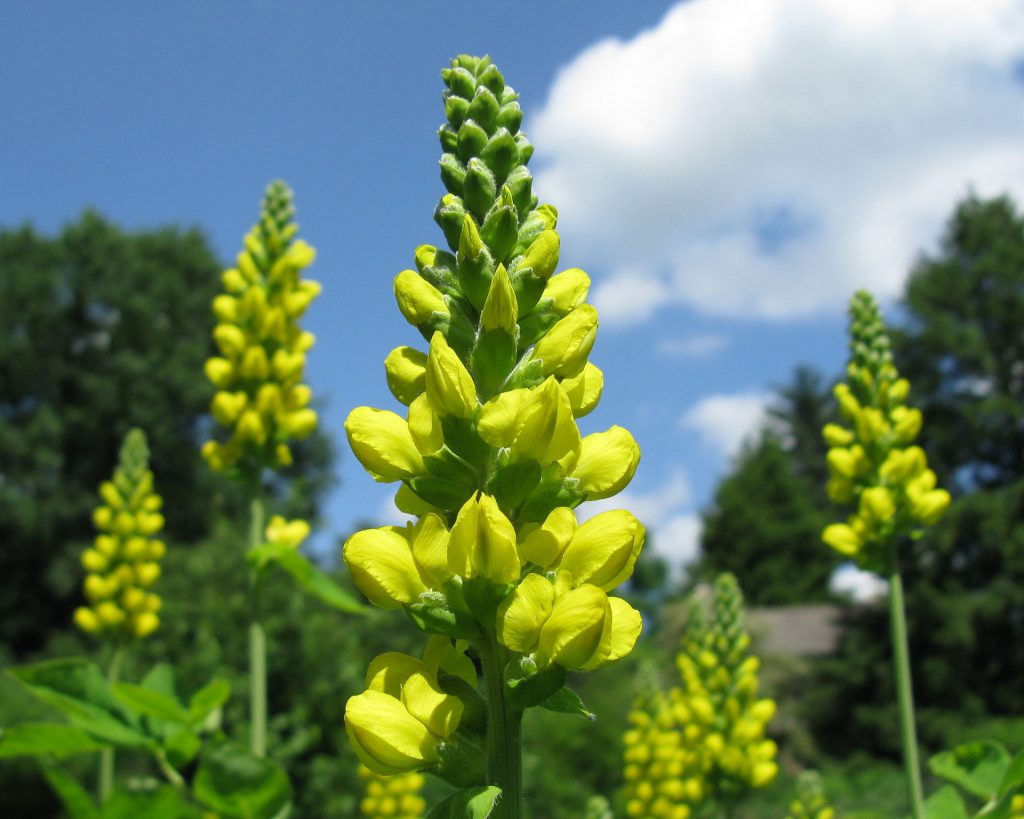 There are over 100 different species of lupine, also called Lupinus, a flowering perennial, growing in the wild. Lupine is also cultivated as an ornamental plant.

Though the plant has been planted as a food crop for humans for thousands of years, certain varieties of lupines are toxic to dogs. Toxic alkaloids and isoflavones found in the leaves and seeds can lead to symptoms of poisoning including, dizziness, disorientation, changes in heart rate, fever, and stomach pain for your dog. 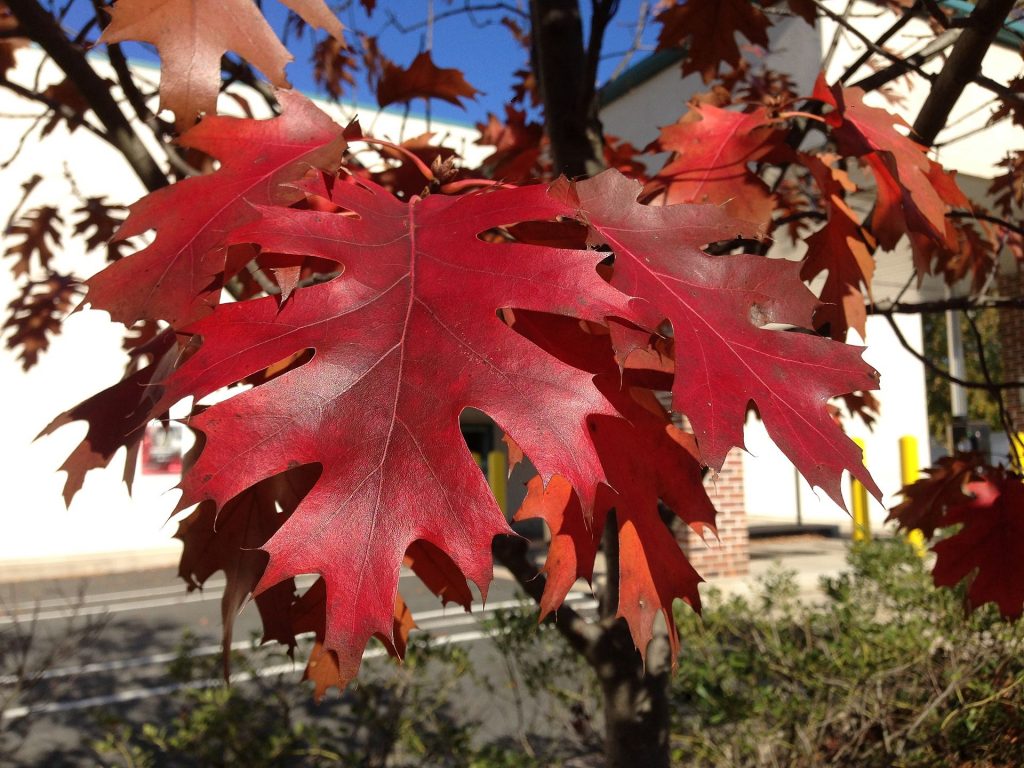 The Northern red oak (Quercus species) is a rapidly growing deciduous tree native to the Eastern United States. Growing wild in many Eastern forests, the red oak is also often planted as an ornamental tree in parks and large gardens throughout the Northeast.

Unfortunately, the red oak’s acorns, shoots, and leaves contain the toxin gallotannin, which can cause gastrointestinal problems in horses and pets alike. In dogs, moderate oak poisoning symptoms can include stomach pains, bloating, vomiting, and diarrhea (bloody). 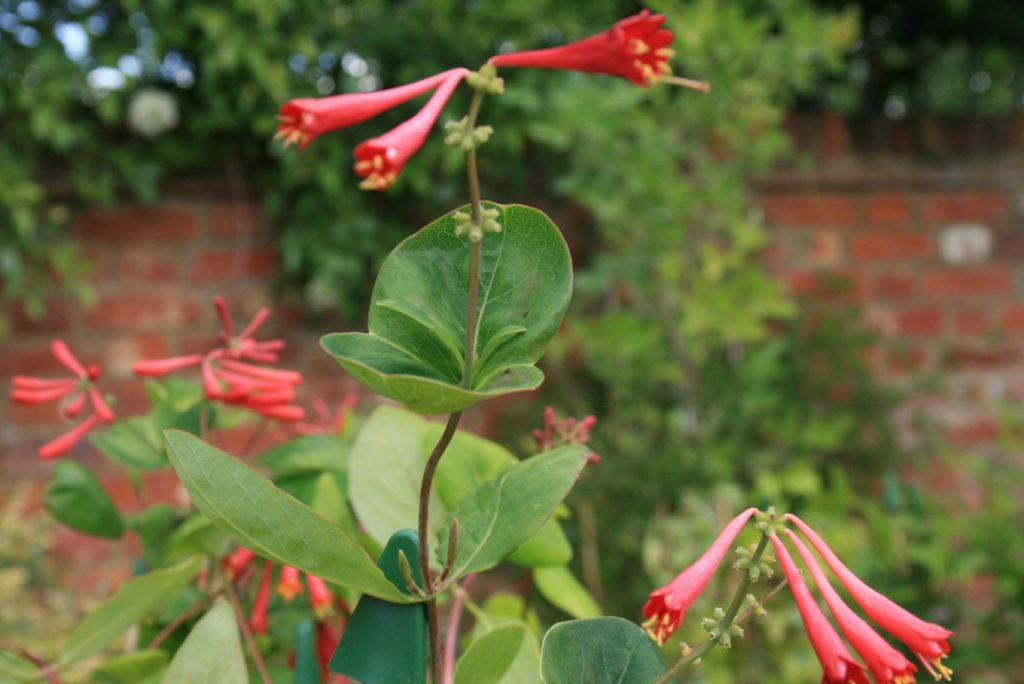 Trumpet honeysuckle (Lonicera sempervirens), referred to also as scarlet honeysuckle and coral honeysuckle, is grown as a vine or shrub and is a favorite in backyard landscapes due to its beautiful colors and attractiveness to pollinators.

All parts of the honeysuckle, including the vine, flower, and berry, are poisonous to dogs, who can not properly digest the plant’s toxic properties, consisting of cyanogenic glycosides and carotenoids. The common symptoms of honeysuckle poisoning in dogs to look for are stomach discomfort, vomiting, diarrhea, thirst, irregular heartbeat, coma, and death. 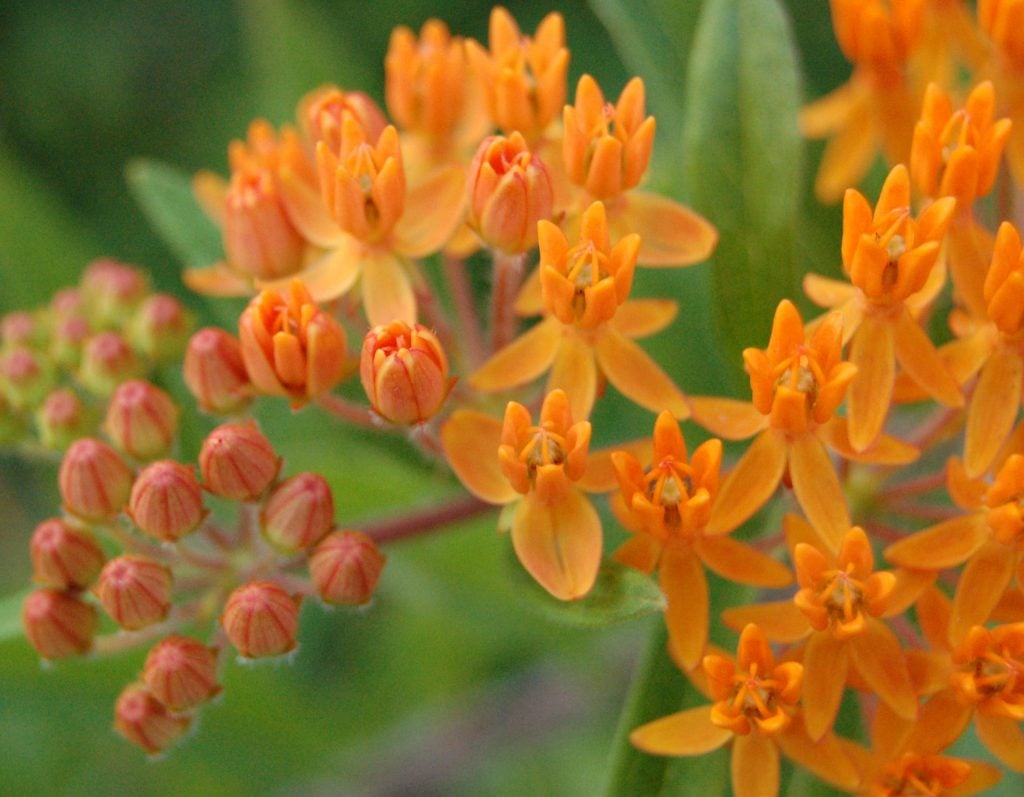 Milkweed contains cardiac glycoside toxins which are harmful to the heart. In addition to causing heart issues, these toxins can lead to nausea, vomiting, drooling, seizures, and death in your dog if accidentally ingested and not treated by your veterinarian.

Check for any of these poisonous plants, flowers, and trees in your own backyard or the local areas you frequent on walks with your dog. Try to avoid leaving him unsupervised around them, ideally removing any toxic specimens and replacing them with some of the safe alternatives for dogs listed below.

If you notice any symptoms of poisoning and suspect exposure to any toxic plants, contact your vet for more information immediately.

Non-toxic alternatives safe for dogs in the Northeast 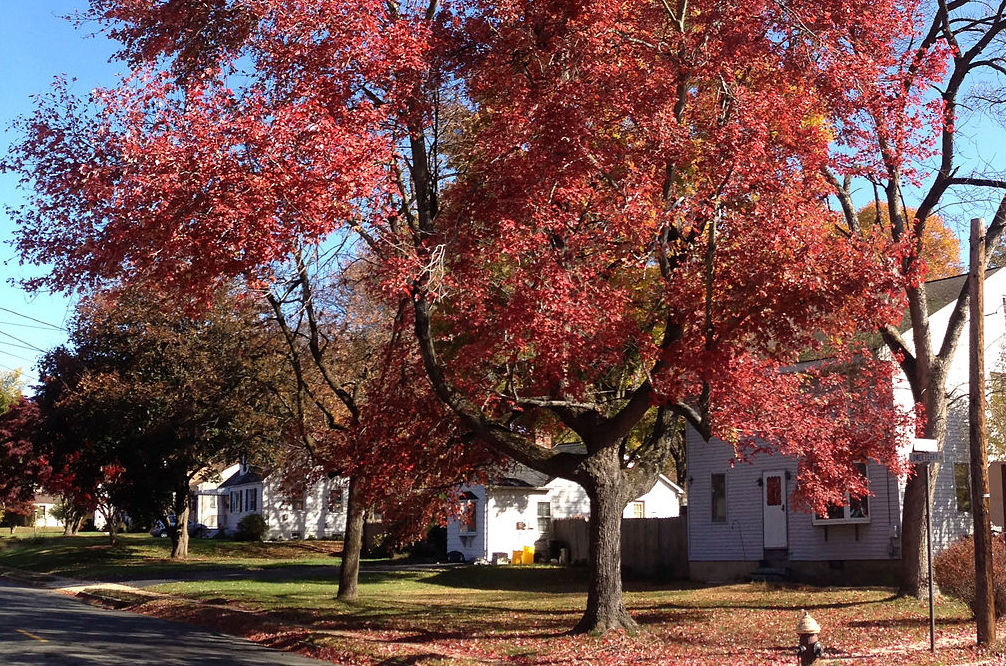 The red maple tree (Acer rubrum) grows to medium to large size and is widespread throughout the eastern United States. The leaves of the maple are known to be toxic to horses, though the red maple tree is not poisonous to dogs, making it a safe tree alternative for your yard.

You can learn more about popular flowers that are poisonous to dogs here.

For a complete list of poisonous plants for dogs, review Rover’s database of plants toxic to dogs and cats.