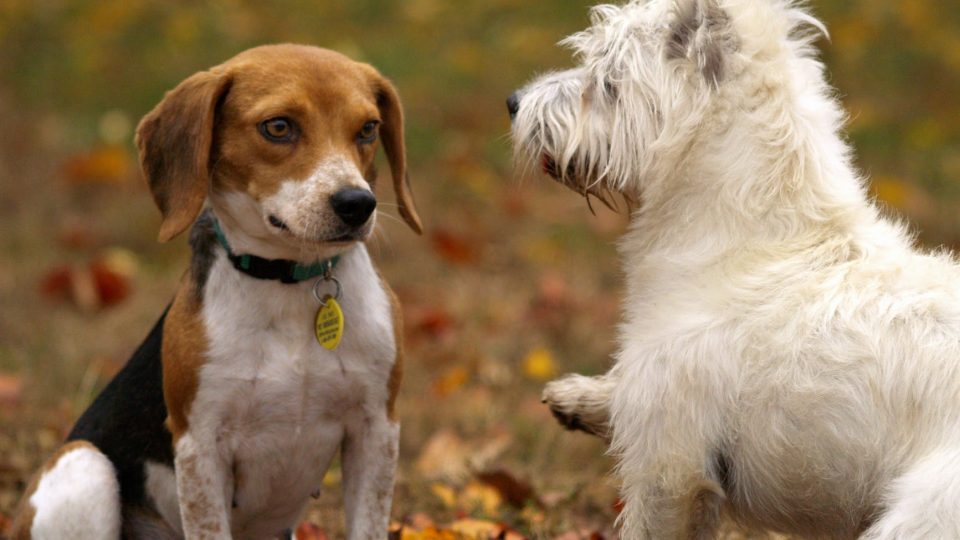 As pet owners in the American Midwest know, this large region has a lot to offer dogs! Made up of 12 states with varied landscapes ranging from the Great Plains to the Great Lakes regions, and including both large metro areas and vast farmlands, it’s home to city dogs and rural dogs alike. As a result of the region’s large size, you’ll find a wide range of native and invasive plant species across the Midwest, some of which can be dangerous to your pet’s health. Learn more about common types of poisonous plants for dogs in the Midwest—and be sure to remove them from your garden, backyard, or local dog park if you spot them.

Trees, plants, and flowers toxic to dogs in the Midwest

Foxglove (Digitalis purpurea) is a wildflower grown in many backyard landscapes as an ornamental flower due to its tall stems topped with clusters of flowers in a variety of colors. Despite its lovely appearance, the entire foxglove plant is poisonous and ingestion of any part of it is toxic to dogs. Symptoms of foxglove poisoning in your dog can include changes in heart rate, weakness, vomiting, diarrhea, cardiac failure, or even death. 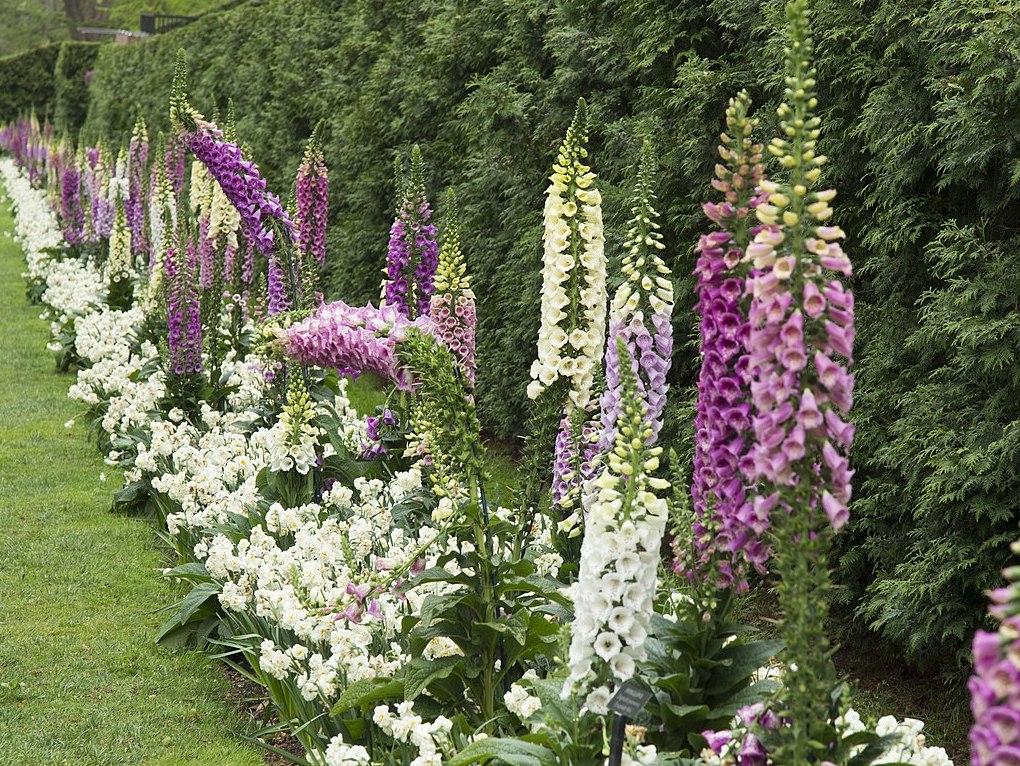 The peony (Paeonia officinalis) is a popular flower with stunning blooms that are fragrant and colorful. Though this flower is a beautiful addition to your flower garden, it is considered toxic for your dog. The poison Paeonol can lead to clinical poisoning symptoms of diarrhea, vomiting, and depression if the peony is eaten by your dog. 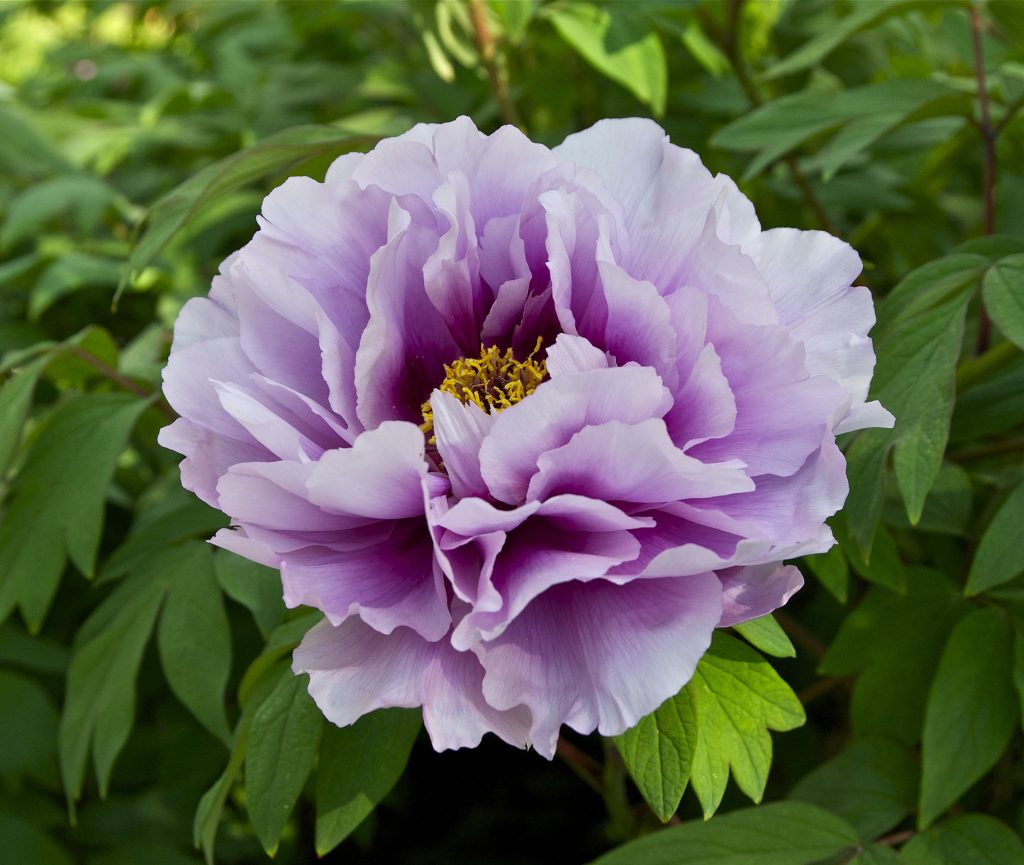 The daffodil flower, also known as narcissus, paper white, or jonquil, is a trumpet-shaped perennial flower that blooms in several colors, including white, yellow, and pink. Daffodils can grow in both meadows and woods and are a favorite ornamental landscape plant used in gardens. All parts of the plant are poisonous to humans and dogs. The concentration of the alkaloid toxin lycorine is highest in the bulb, but also harmful in the stem and leaves. If your dog consumes any daffodil, symptoms of poisoning may include nausea, increased salivation, vomiting, and diarrhea. In cases of large consumption, the heart and brain can be affected, even resulting in death. 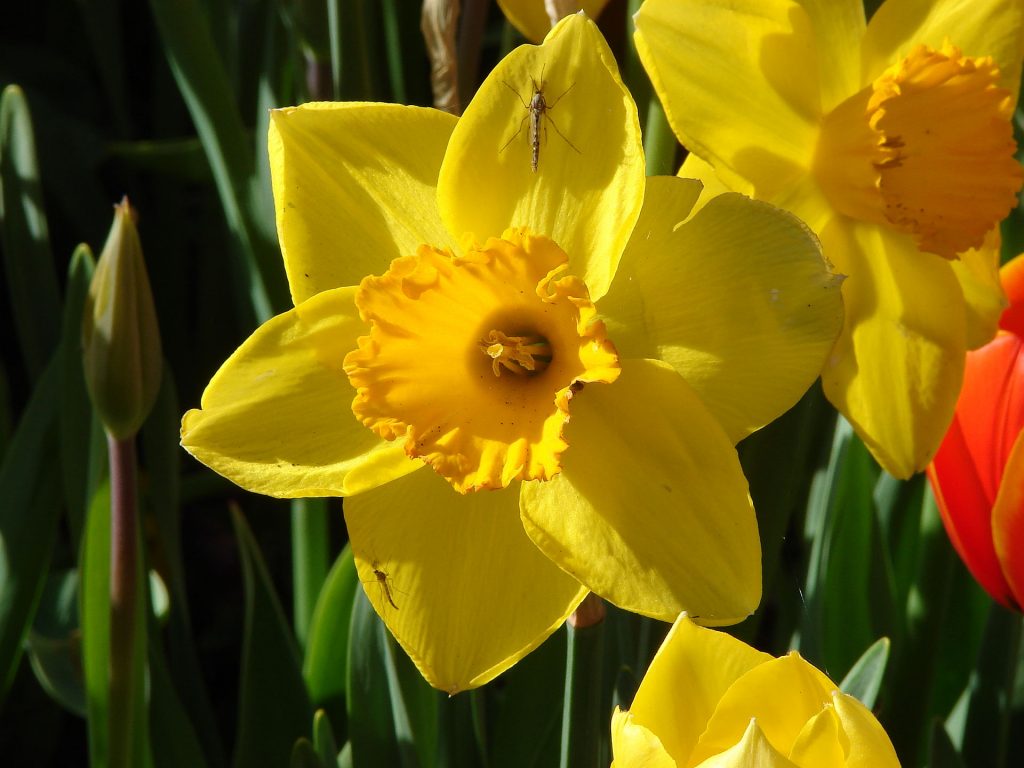 Water hemlock (Cicuta maculata), also referred to as cowbane or poison parsnip, is a large perennial plant with small umbrella-like flower arrangements. Hemlock and members of its genus are counted as some of North America’s most poisonous plants for humans, livestock, and pets. Hemlock contains cicutoxin, which can lead to severe symptoms of stomach pain, bloat, fever, diarrhea, seizures, tremors, or death in your dog if consumed.

The apple tree, including the crabapple or malus, is a cultivated fruit-bearing tree that flowers in the springtime and provides fruit in autumn. Though the fruit is safe for human consumption, the leaves, stems, and seeds of the apple tree contain cyanide, which is very toxic to dogs. Symptoms of cyanide poisoning in your pet may include shock, panting, dilated pupils, and very red mucous membranes. Cyanide poisoning in your dog can lead to death. 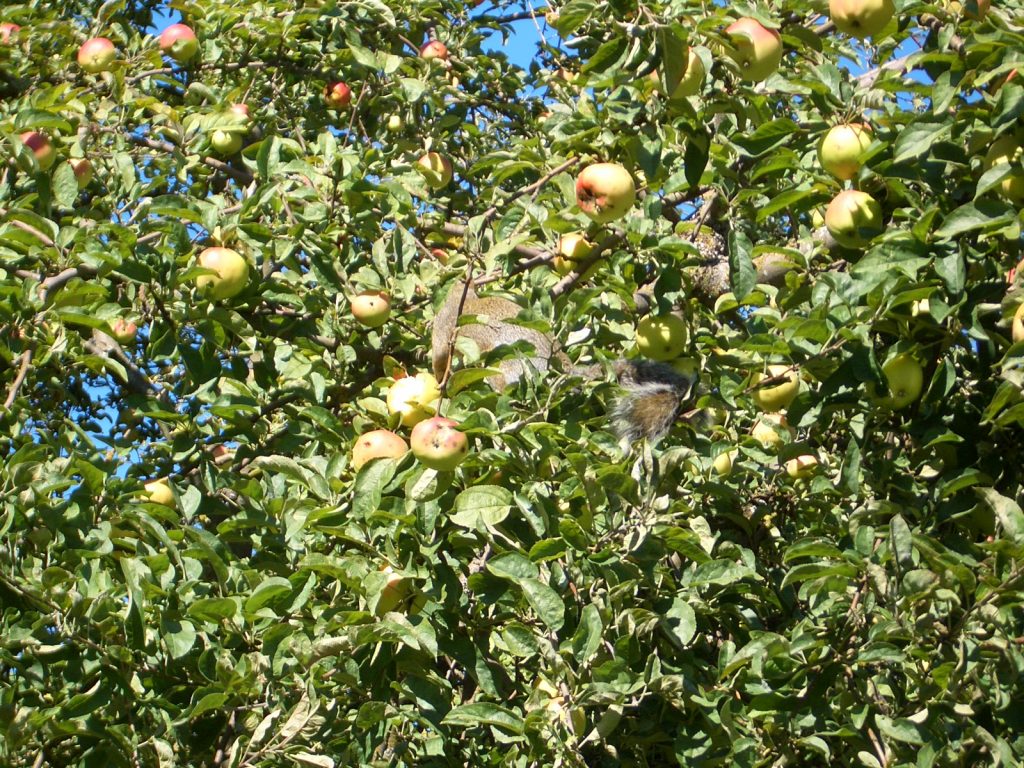 The Western yew (Taxus baccata), also known as the English yew or Pacific yew, is a perennial woody tree that can grow to a medium size. Pollinating male yew plants are known to be very allergy-inducing to humans. Almost all parts of the yew plant, which contain taxine alkaloids, are considered poisonous to humans and their pets, including the leaves, bark, and seeds. Western yew poisoning symptoms for dogs can include difficulty breathing, tremors, changing heart rate, vomiting, and seizures, though no symptoms need to be present for poisoning to lead to death. 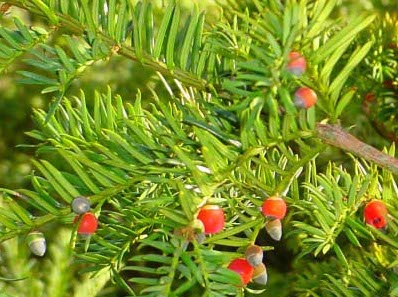 If you recognize any of these poisonous trees or plants in your own backyard, consider removal and replacement with some non-toxic safe alternatives for your pet, like the ones below. Contact your veterinarian immediately if you recognize any poisoning symptoms in your dog, and learn about some other poisonous plants for dogs here.

Non-toxic alternatives safe for dogs in the Midwest

The butterfly bush, or buddleja, is a beautiful flowering plant that features blooms in a variety of colors. It’s a popular garden shrub that attracts butterflies and bees and is not poisonous to pets. 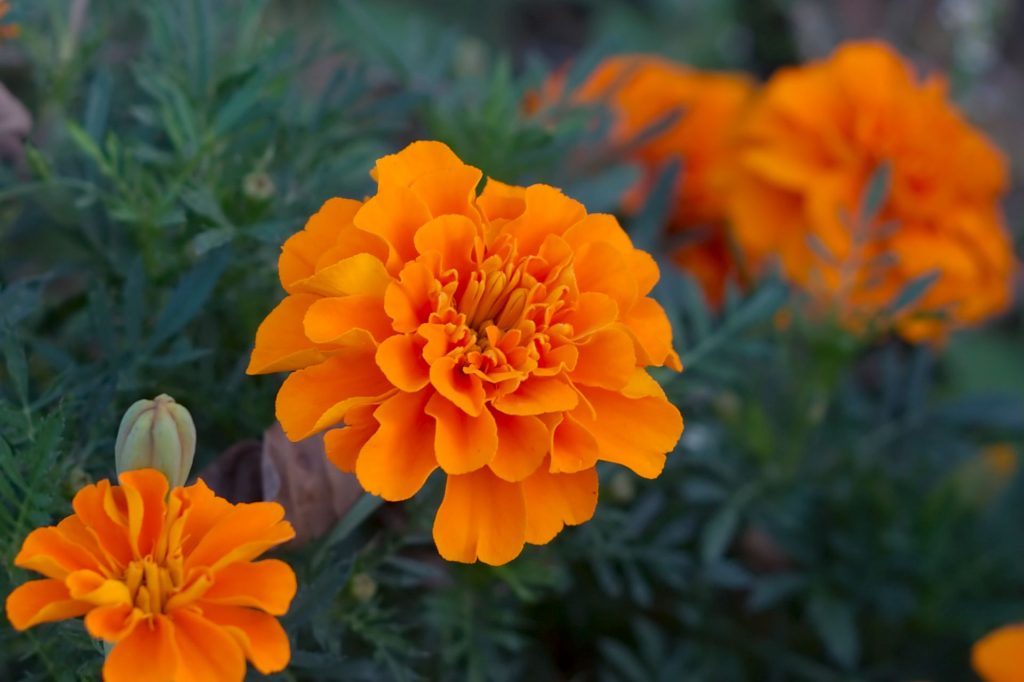 Marigolds are part of the sunflower family and native to North America. The flower grows well in almost any type of soil, making it a good non-toxic alternative for your landscaping to keep your pet safe.

For a complete list of plants toxic to dogs, check out our database of poisonous plants for cats and dogs.