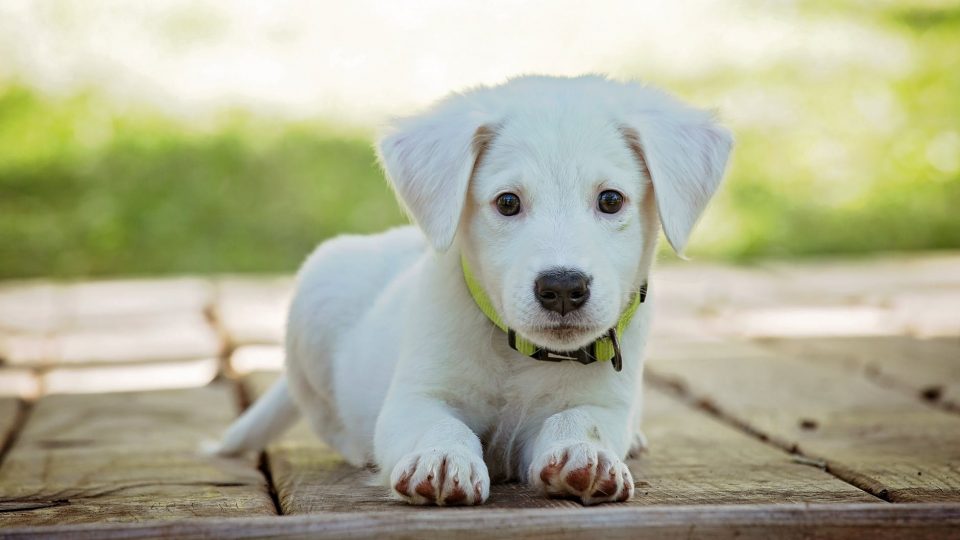 Image by Karen Warfel via Pixabay

If you are a resident of the American Southwest, you are used to protecting your pet from high temperatures for much of the year, but there is another daily risk many dog owners and pet sitters often overlook: your pet’s exposure to native flowers and backyard plants poisonous to dogs.

We’ve compiled a list of some of the most common plants poisonous to dogs in the Southwest, and some non-toxic alternatives you may consider for your landscape design instead.

Common backyard trees, plants and flowers toxic to dogs in the Southwest: 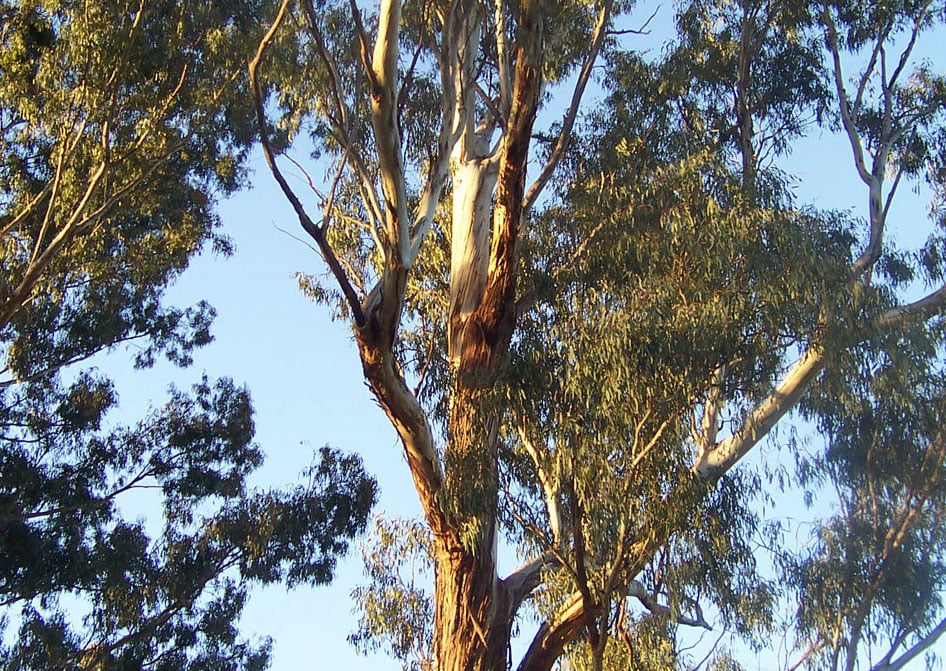 The eucalyptus (Eucalyptus species, Myrtaceae family) is a very popular evergreen tree or shrub found throughout the Southwestern region. Known for its fragrant leaves and essential oils, there are hundreds of varieties of the eucalyptus species available. The eucalyptol found in all parts of the tree is toxic to dogs when eaten, often leading to vomiting, diarrhea, weakness, and salivation when consumed. 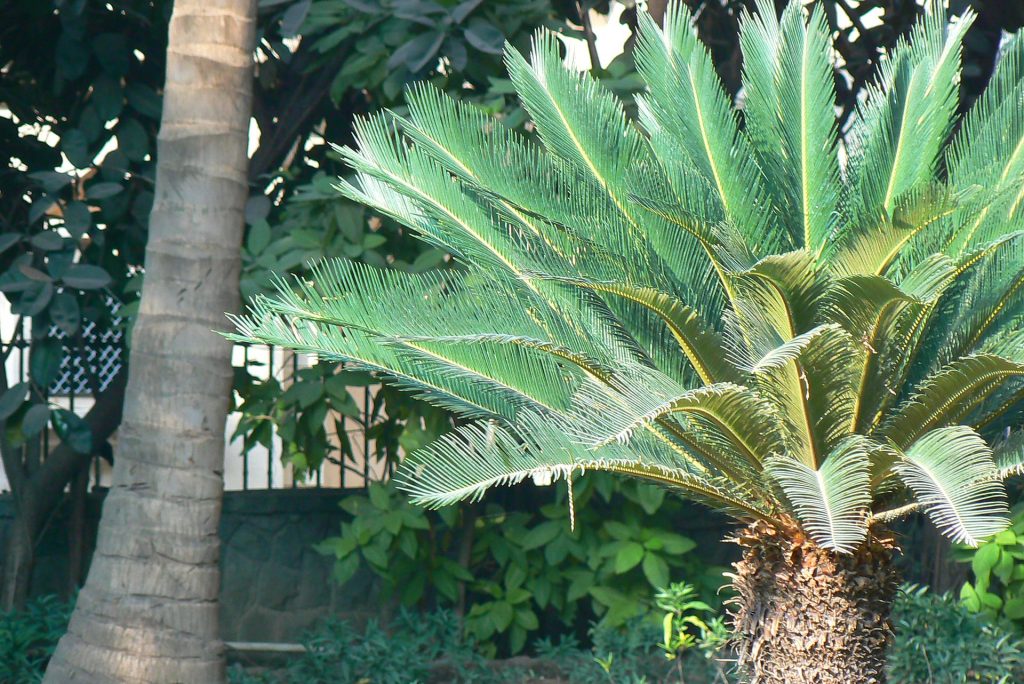 The sago palm (Cycas revoluta, zamia species), also known as the cardboard palm or cycads, has an impressive canopy of leaves that may be tempting for dogs to chew on. When ingested, all parts of this plant is poisonous to dogs and can lead to liver damage caused by the toxin cycasin, which is especially prevalent in the seeds.

Symptoms of sago palm poisoning can include blood in feces, vomiting, increased thirst and urination, coma, and even death. 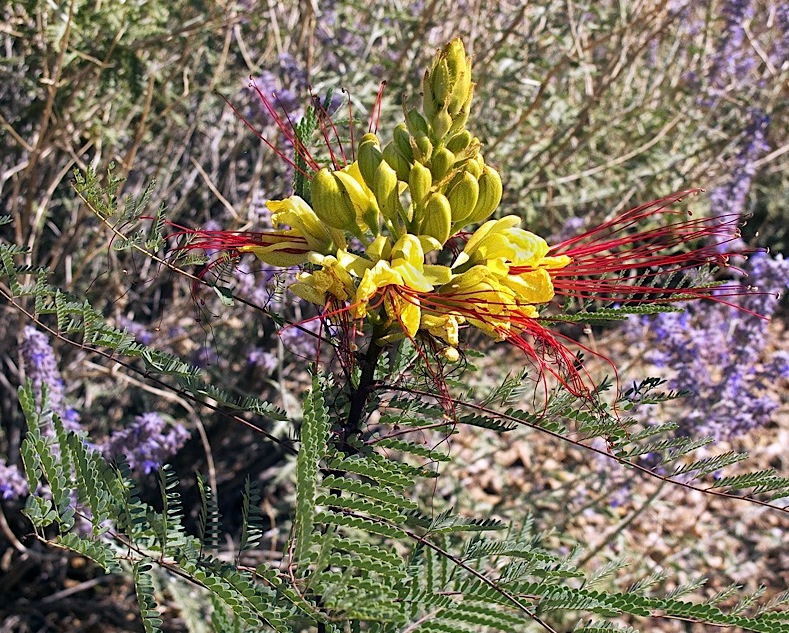 The bird of paradise (Caesalpinia gilliesii), or peacock flower, either grown as a colorful shrub or a small tree with small leaves and beautiful flowers, has pea pod shaped seed pods. These seeds, when eaten, can cause difficulty swallowing, oral irritation, vomiting, drooling, and diarrhea in dogs. 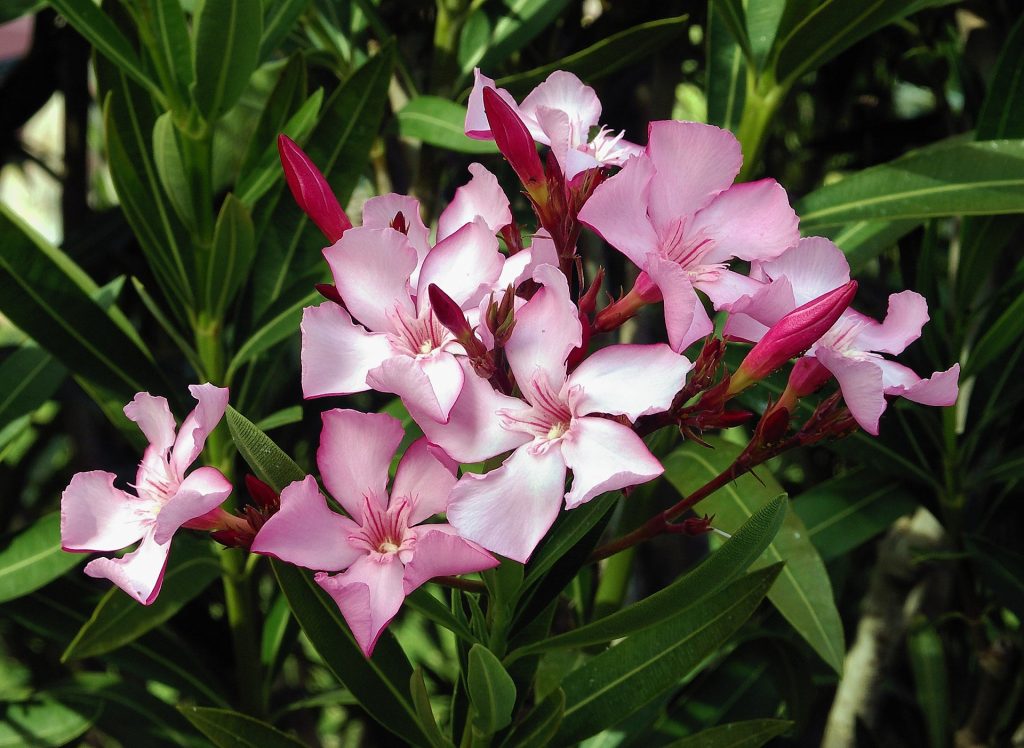 Oleander (Nerium oleander), also known as rose-bay, is a very popular evergreen ornamental shrub in the Southwest that comes with a variety of colored flowers, including red, pink, and white.

All parts of the oleander plant, including leaves and flowers, are poisonous to dogs, affecting the function of the heart with cardiac glycoside toxins. Common oleander poisoning symptoms include nausea, vomiting, drooling, seizures, abnormal heart rhythm or heart rate, and death. In life-threatening cases, an antidote is available for oleander poisoning. 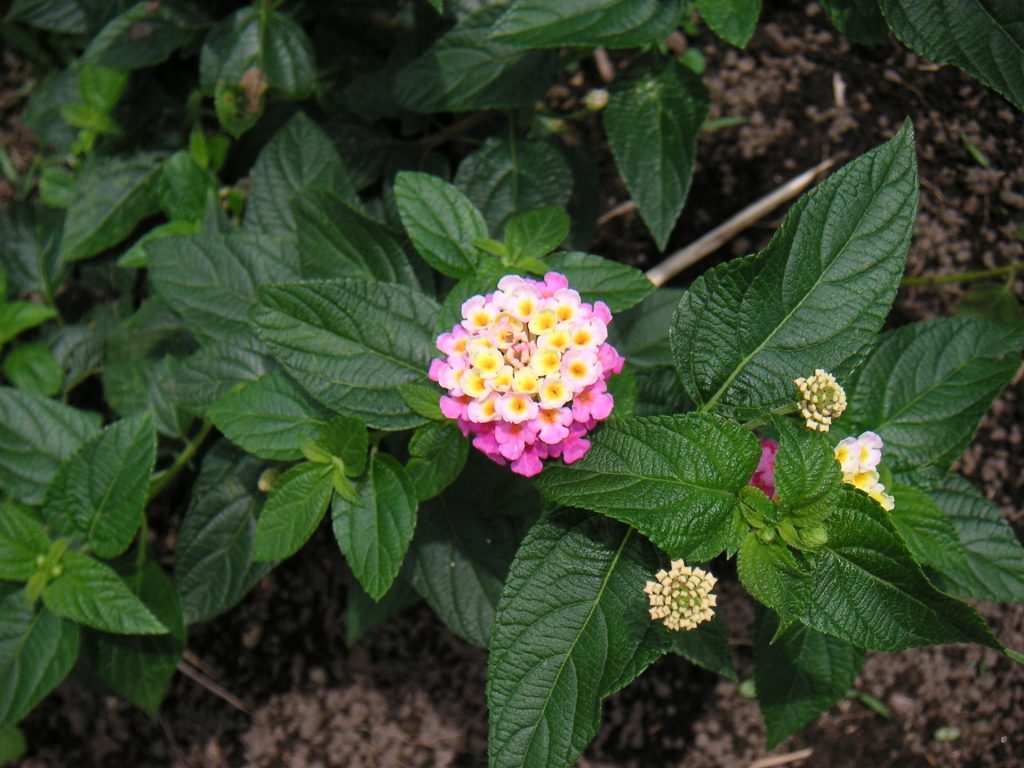 The flowers, as well as all other parts of the plant, contain liver toxins. Though poisoning symptoms can remain mild to moderate, they include weakness, trouble breathing and vomiting. Lantana poisoning can lead to liver failure in dogs if left untreated. 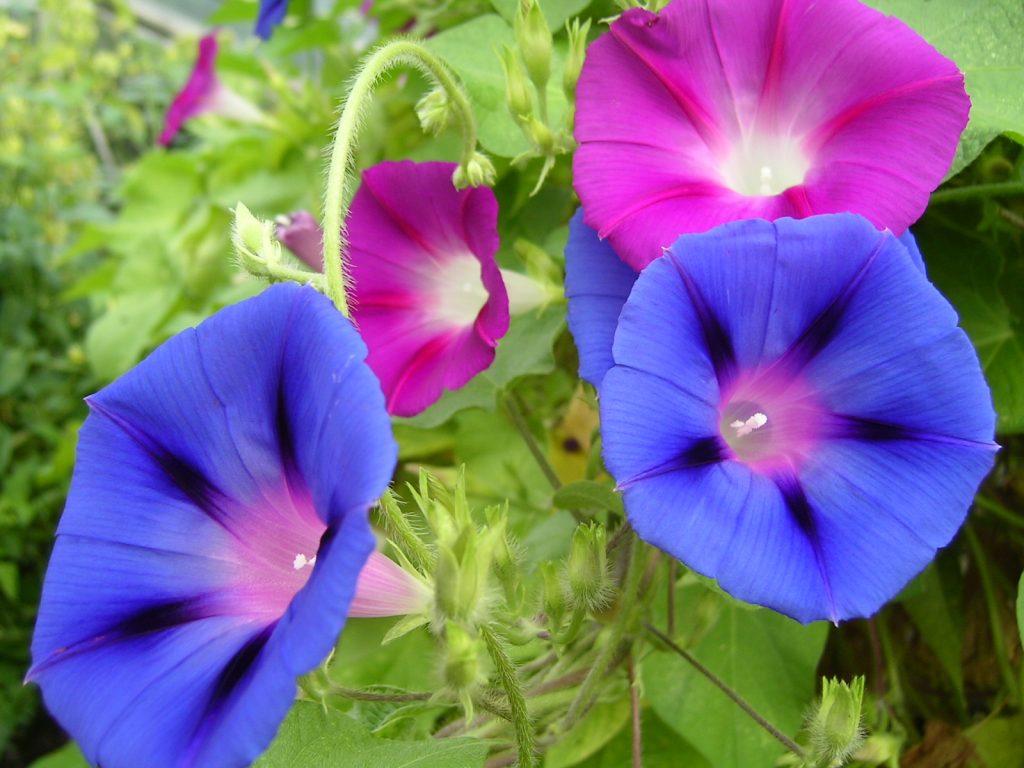 Morning glory (Ipomoea spp) is a wildflower commonly used as a pretty decorative flowering shrub or climbing plant in Southwestern landscapes. When its seeds or roots with toxic indole alkaloids are ingested in large amounts, they can lead to hallucinations and incoordination. Ingestion of smaller amounts of the morning glory’s seeds can lead to symptoms of vomiting and diarrhea in dogs.

If you recognize any of these flowers, trees, or plants poisonous to dogs in your own backyard or around your area, monitor your pet while outdoors. If you can’t remove the toxic plants and flowers altogether, take care to quickly pick up fallen leaves, seedpods, or branches so your pal doesn’t get tempted to chew on them while playing in the yard.

Take your pet to the vet if you recognize any symptoms of poisoning, and consider planting some safe plant alternatives, like the ones below, for your dog instead.

Non-toxic alternatives safe for dogs in the Southwest: 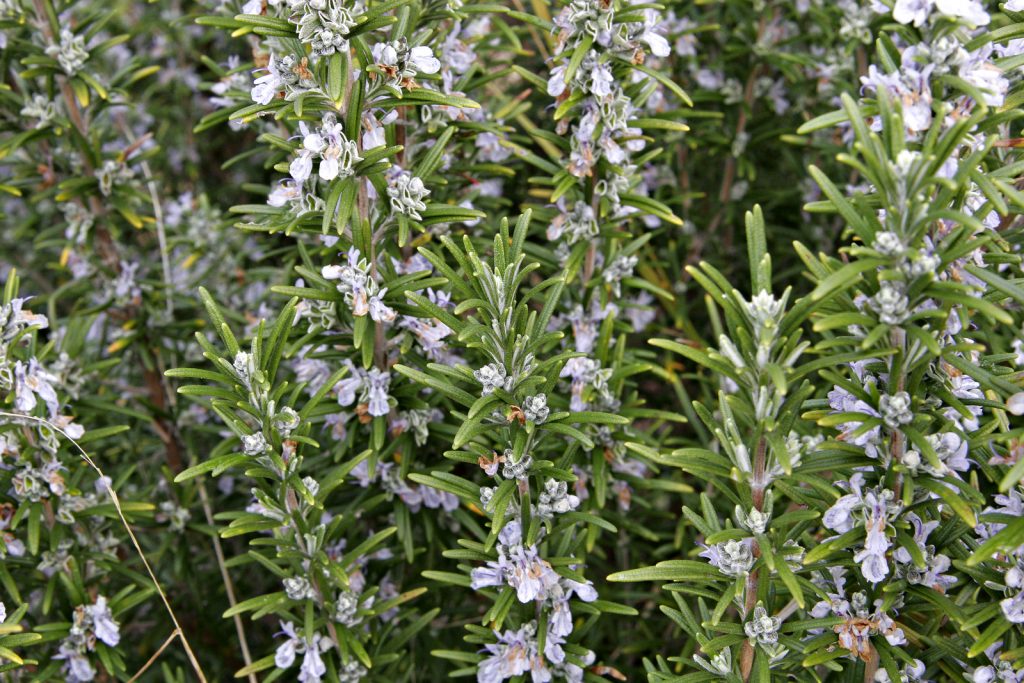 Rosemary (Rosmarinus officinalis), also known as anthos, is an evergreen woody bush that can serve double duty in your yard, as both a safe non-poisonous plant for your dog and as an herb you can use in your next dinner.

The canary date palm (Phoenix canariensis) is a non-toxic palm safe for your pets to be around. The tree is slow-growing, though it can reach a considerable height, and features an impressive crown of leaves.

To learn more, read this post on the 11 most poisonous plants for dogs.