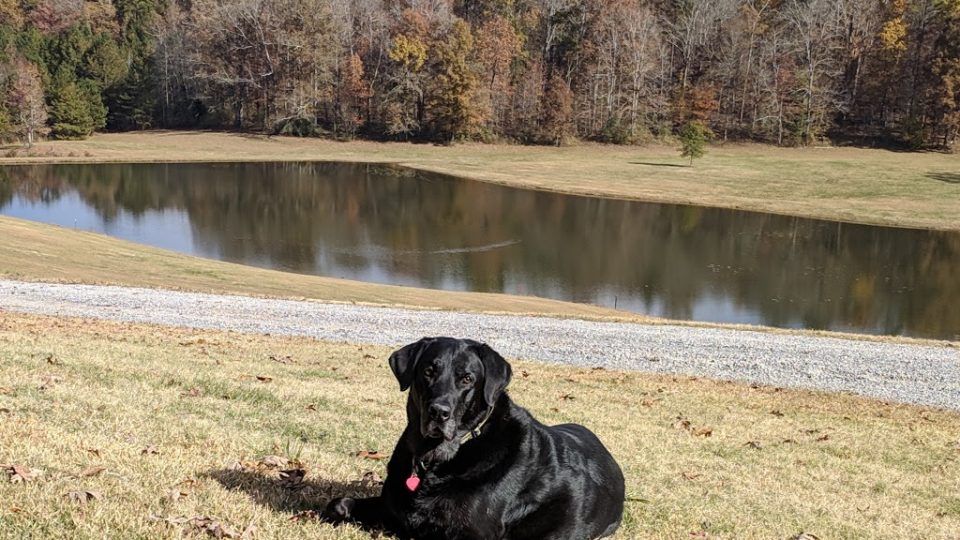 Being a dog sitter can bring joy, laughter, and incredible new bonds between dogs and their caregivers. For a dog named Cullen and his pet sitter, Tayler, that bond went beyond the ordinary—and we just have to tell you their story.

Cullen was a high-energy dog who loved walking and retrieving, but as he entered his 10th year of life, he developed anxiety when home alone. First, his owners decided to adopt a three-year-old cat for companionship. As they hoped, the cat became Cullen’s very best friend, with the two being featured on the website and newsletter of the Altadena Animal Clinic on several occasions.

In addition to his cat BFF, Cullen was deeply attached to his favorite toy. He was rarely without his orange dummy toy, which he treated almost like a pacifier. He carried it around in his mouth as if to show off to the world his most prized possession.

Despite these comforts, Cullen longed for consistent human companionship. He needed someone to make him feel loved and special throughout the day. Looking for someone to provide him company during work hours, Cullen’s owners discovered Rover. After some messages back and forth, they decided to book with Tayler, whose personality and schedule fit Cullen’s family’s needs.

Pam, Cullen’s owner, said, “When Cullen met Tayler and she quickly earned his trust and favor, his life changed. He was a different dog and much more fit! He longed for her daily visits, their walks, and humanlike chats. Each day at the same time of day, my phone pinged with Cullen’s walk with Rover including a nice picture.”

The Reality of Aging

As time went on, though, Cullen grew weaker. After a routine vet visit, Pam got some devastating news. He had some of the worse hip dysplasia the veterinarian had ever seen. And yet, when the vet brought Cullen out with this news, he was still ready to go home, orange dummy in his mouth, walking in circles around them. 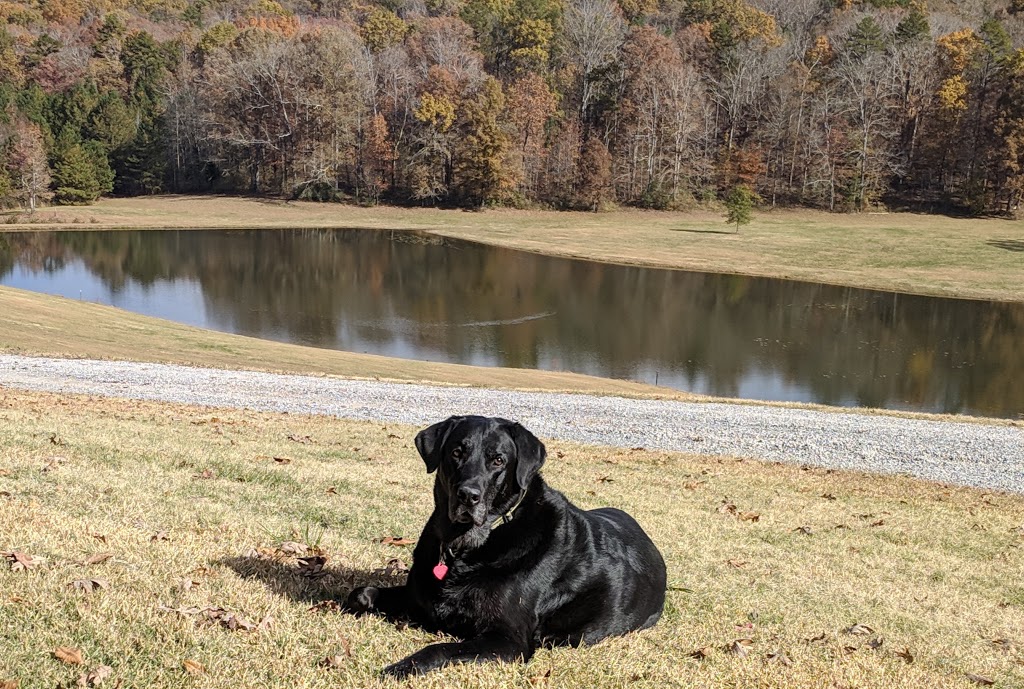 After returning home, Pam let her dog sitter know she had learned. She asked if Tayler would continue to come see Cullen a few days a week, even if just to sit with him and say some encouraging words. Tayler agreed wholeheartedly. She also had a Lab with hip dysplasia and knew how to provide that kind of support.

Cullen went from long walks to updates like: “I spent some time brushing him and chatting. We are going to try to make it to the mailbox today.”

As their dog’s health declined to the point of immobility, Cullen’s owners made the heartbreaking decision to end his pain and let him sleep, forever. When Tayler came to say goodbye, she wept and consoled Cullen. Pam gave her a special thank-you note with a little bonus for all of the love she’d given their dog. 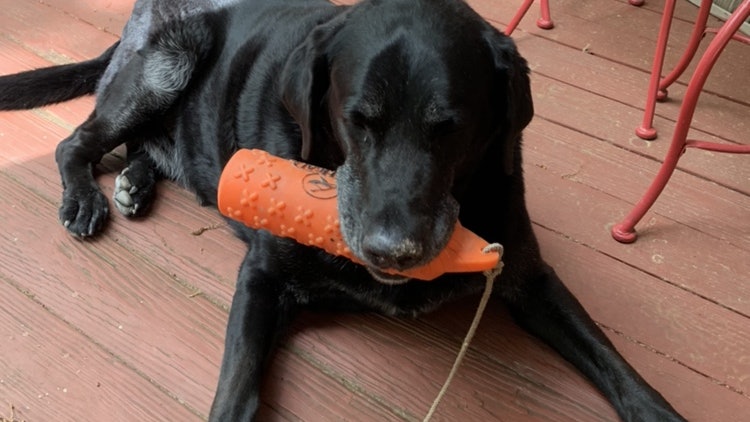 While most people may take a bonus and spend it on themselves, Tayler had other plans. As a gift to Pam and to commemorate a special dog who’d touched many lives, she commissioned this touching portrait of Cullen.

My friend Tayler ordered this portrait of Cullen, a dog she walked everyday for @roverdotcom and loved with all her heart. When his time was ending, Cullen’s owners gave her a thank you bonus and she used every dollar of it to order this custom painting for them. Please swipe to read her email and try not to cry like I did! Tayler you are such an amazing human and people like you make this job so rewarding ❤️ rest easy, Cullen #roversitter

It’s the bonds like this that remind us of why we do what we do.

Pam says it better than we could. “We are forever grateful that Rover made it possible to meet Tayler. She far exceeded any expectations I had. I will always hold a special place in my heart for her … we just know her as Tayler, the dog walker, but she is so much more.”