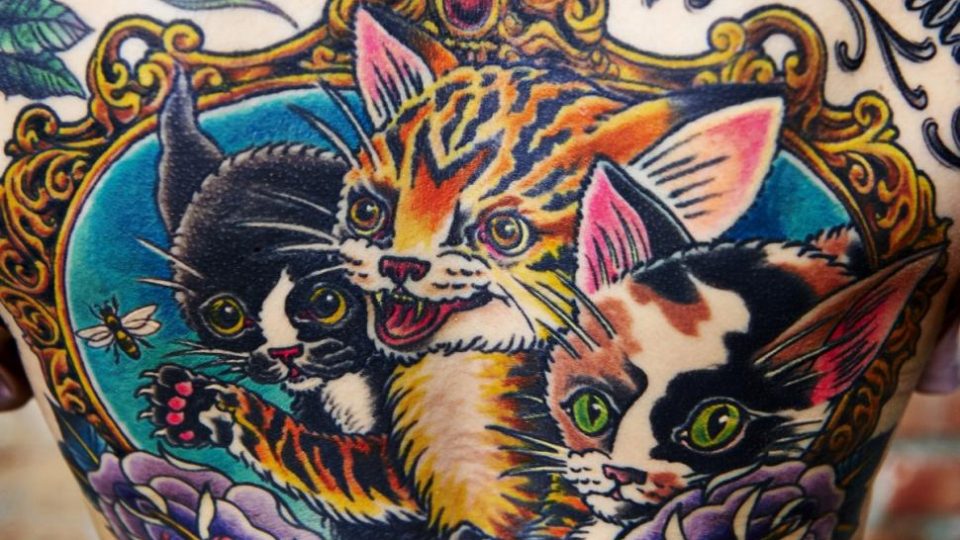 In 2011, after discovering “gothic kittens” with neck and back piercings for sale online, New York state assemblywoman Linda B. Rosenthal introduced a bill to ban unnecessary body modifications for pets. The bill gained traction in 2014, when Brooklyn tattoo artist “Mistah Metro” posted a photo of his tattooed dog to his Instagram account. 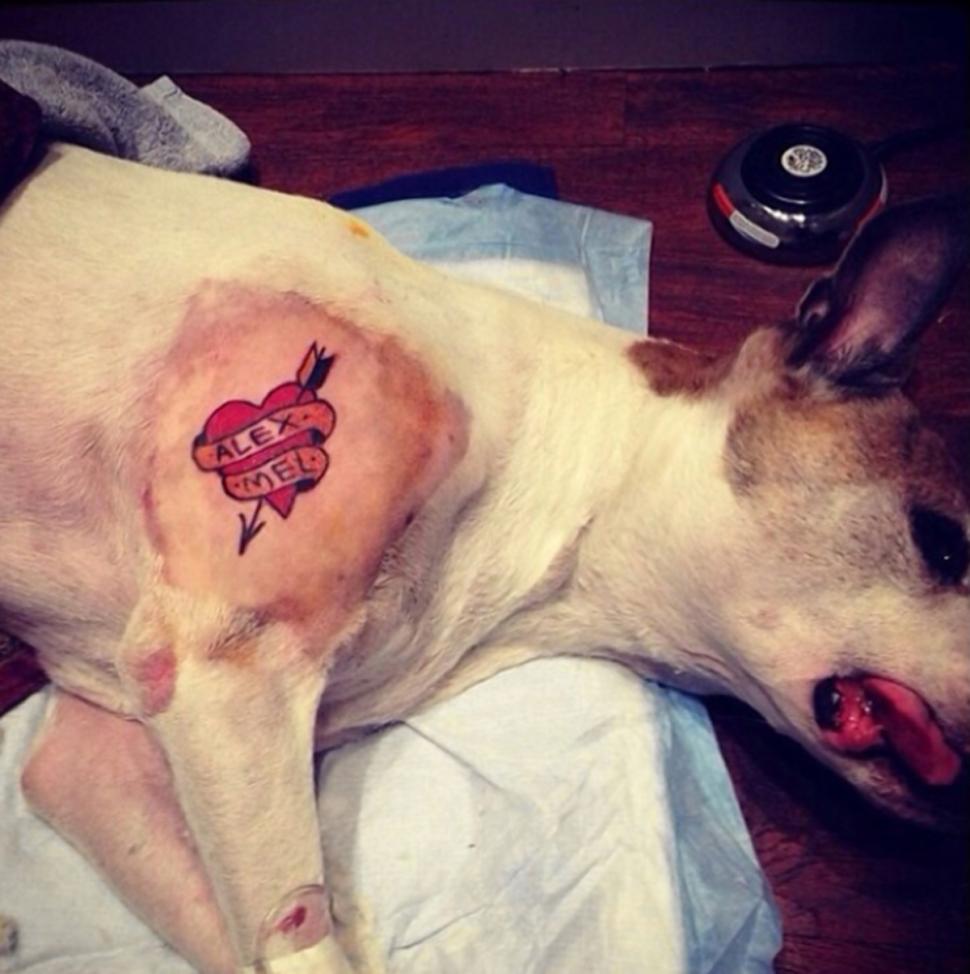 New Yorkers reacted strongly to the image of the dog tattoo and dog, Zion, who was inked while under sedation for spleen surgery. Assemblywoman Rosenthal’s bill passed the state assembly and senate with unanimous support. The bill does allow an exception for tattoos for medical identification purposes. Such tattoos must be performed by a licensed veterinarian.

While tattoos on pets may now be illegal in New York, tattoos of pets are on the rise. Tattoo artist Betty Rose told the New York Daily News that she’s seen a significant increase in customers requesting tattoos of their cats. At Eight of Swords, Rose’s Williamsburg studio, she does at least one “cattoo” per week.

“People used to get wild cats all the time,” says Rose. “But it’s a sea of domestic cats now. People are more OK with sharing the fact that they have cats and they love them.” 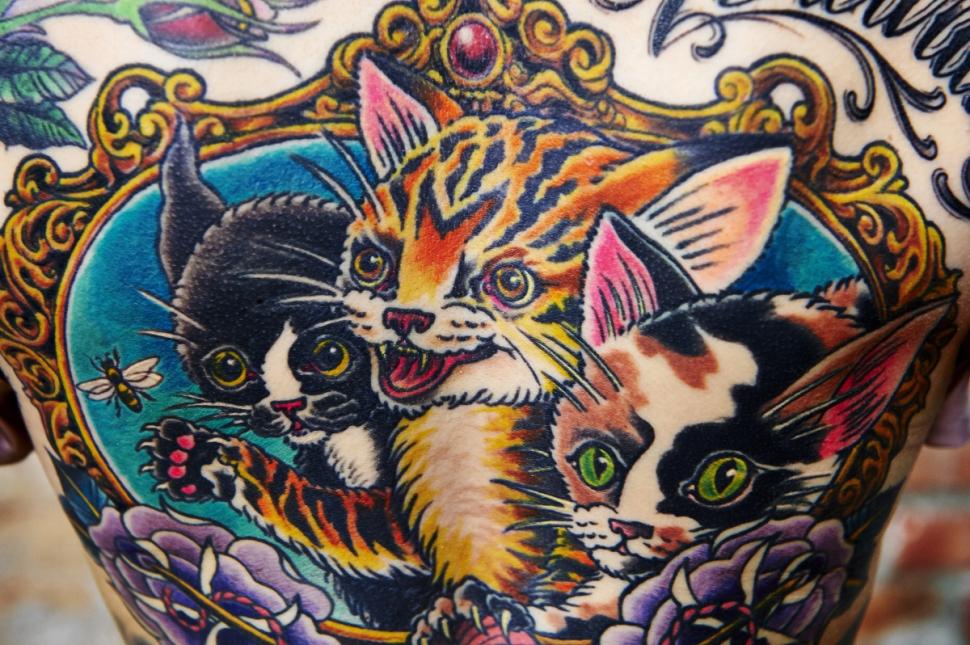 And for dog lovers, dog-inspired tattoos are also trending. Check out these awesome examples for inspiration.