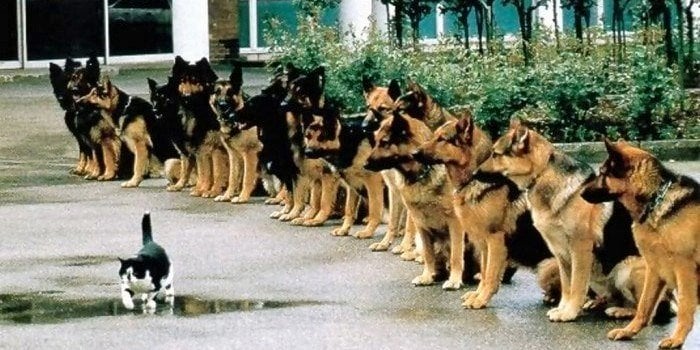 Dogs are (hu)man’s best friend, but friendship takes many forms. Some dogs don’t much seem to know, or care, who feeds them and walks them, falling in love with every stranger they meet. But not these breeds. They’re loyal to their people, through and through.

Here we’ve not only selected 16 of the most loyal dog breeds*, we’ve gathered the stories of some of history’s most devoted dogs, from Hachikō who kept vigil over Tokyo’s Shibuya train station every day for ten years in search of his deceased guardian to Waghya, who leapt onto his guardian’s funeral pyre to die by his side.

*There are many more wonderful canines that could be added to this subjective list of the most loyal dog breeds. We salute them all!

The Most Loyal Dog Breeds 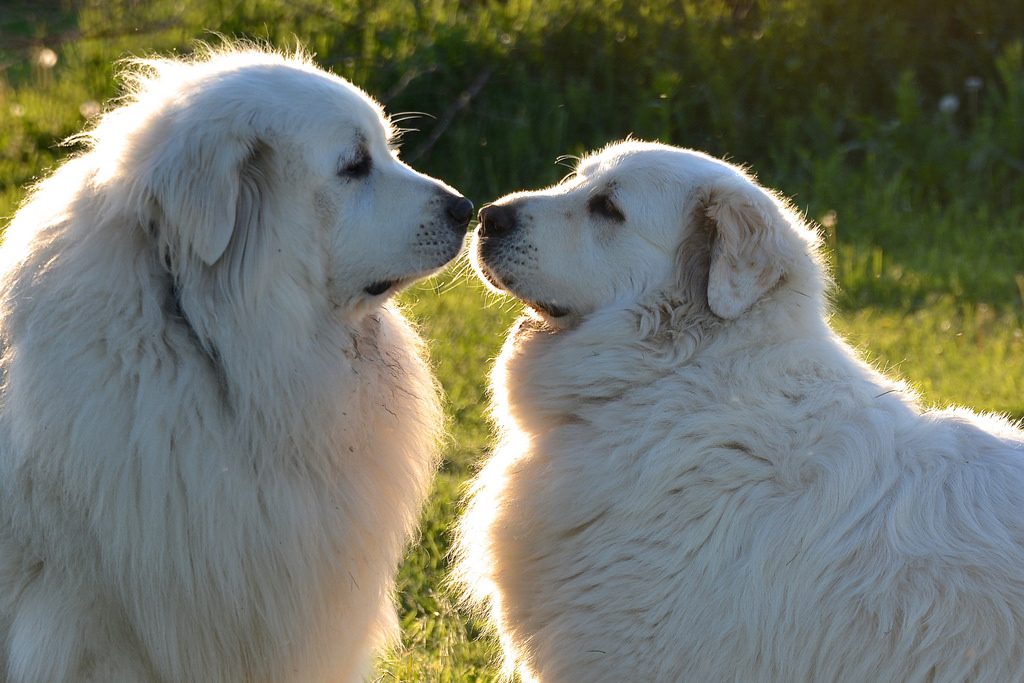 Like many herding dogs, the Great Pyrenees is a loyal guardian with a protective instinct. They’re also basically your very own Luck Dragon—perfect for the name Falkor, perhaps? This breed, and the similar Kuvasz, are majestic, calm, smart, and extremely floofy. Both the Great Pyrenees and Kuvasz are great family breeds, as they are very patient. They do require plenty of early training and ongoing exercise and mental stimulation, like their sheep herding brethren.

Falkor the Luck Dragon in the Neverending Story 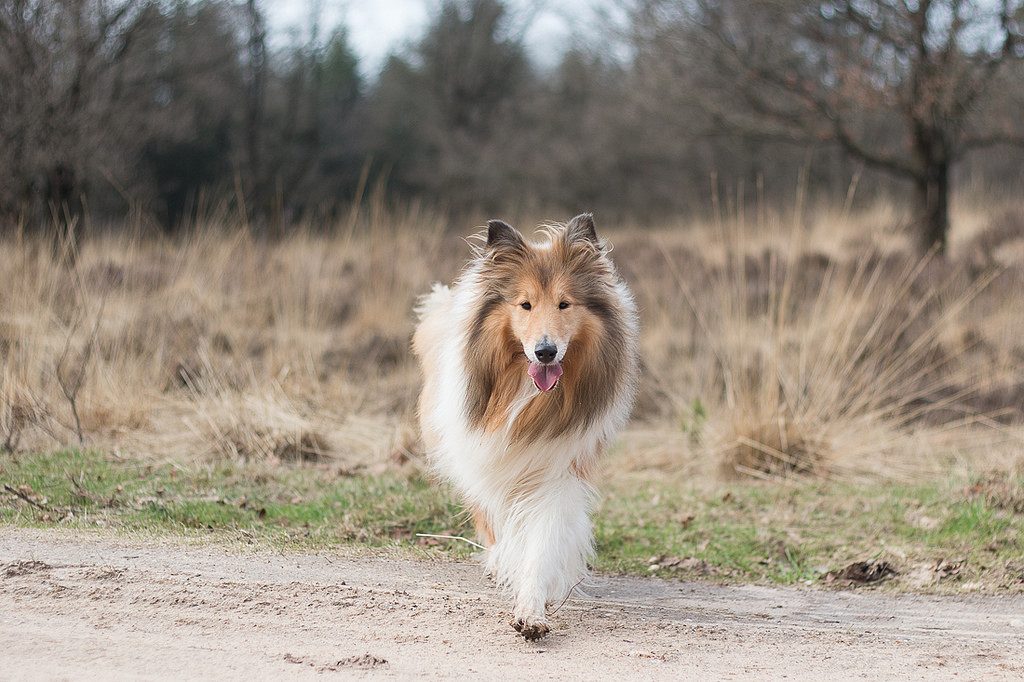 The Collie is one of the most devoted breeds. Lassie was a Collie for a reason! No other breed is as likely to alert the masses when Little Timmy falls down a well. The Shetland Sheepdog (“Sheltie”), also makes the list, as a pint-sized version of the Collie. 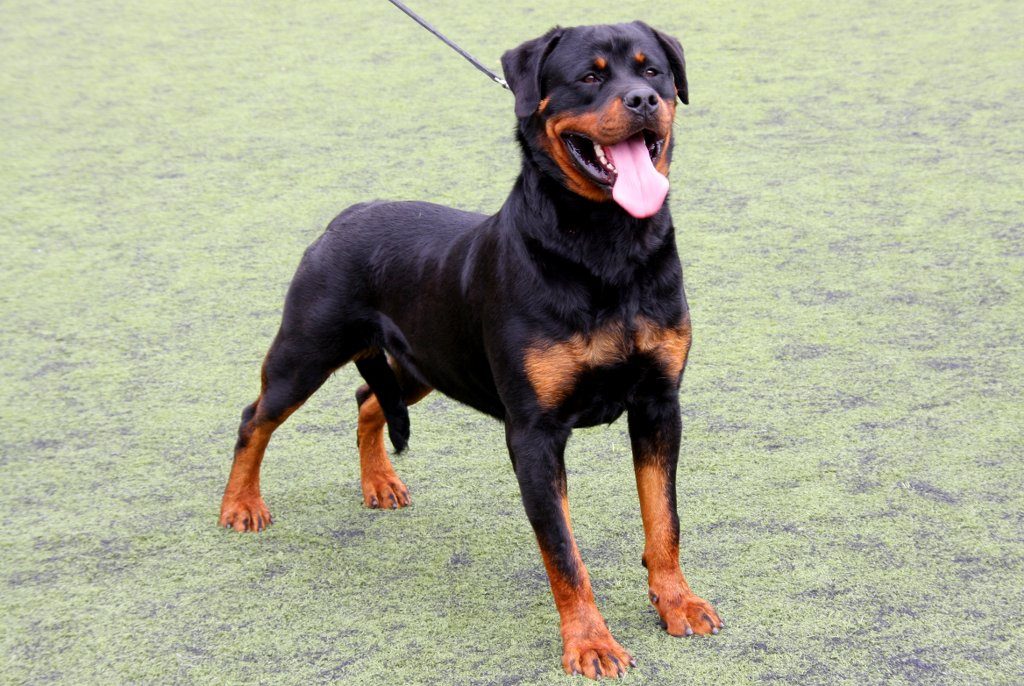 The Rottweiler got a bad reputation in films but these sturdy guardians are some of the sweetest, most loyal family dogs around. They can be reserved with strangers, but love their people. And that’s what you want, right? 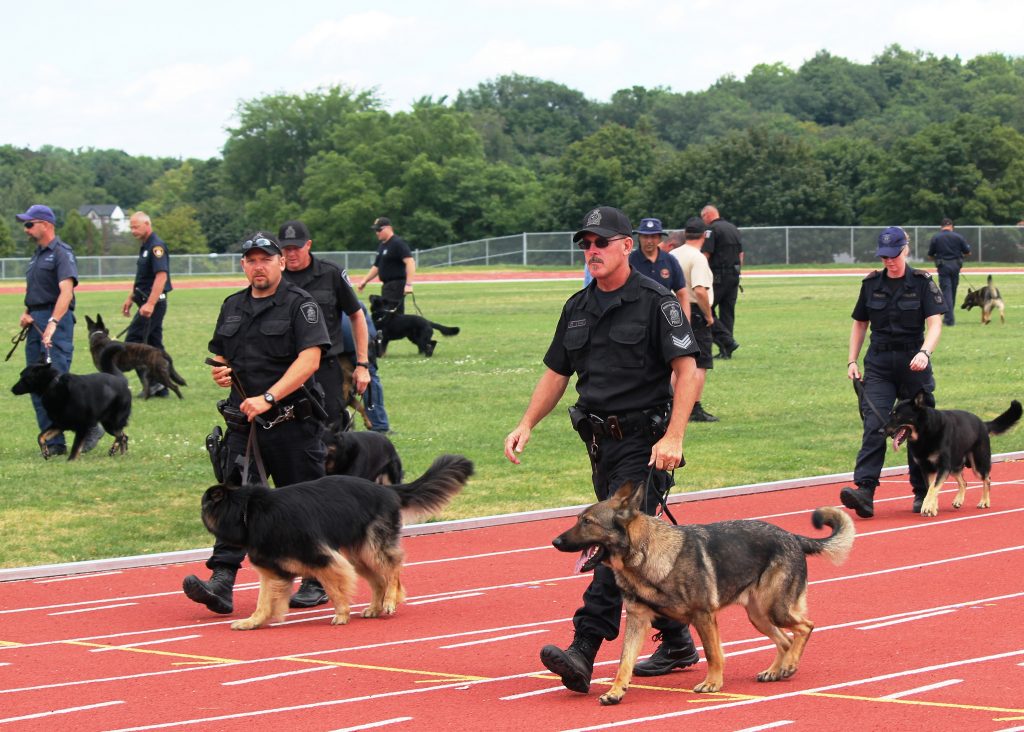 It’s not a surprise to see the German Shepherd on this list. German Shepherds are loyal to their pack, and so smart that they are one of the most employable breeds, too! Three cheers for dogs with jobs. 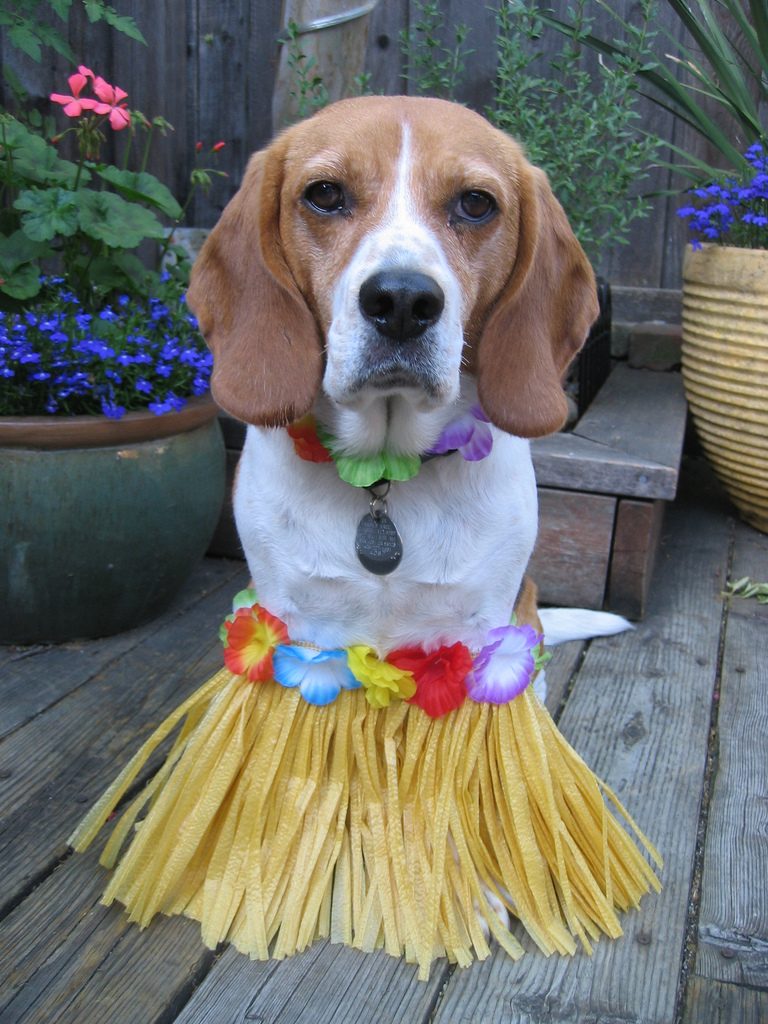 Beagles have also enjoyed a fair amount of attention in films, so their reputation for being loyal has already spread. This companionable breed has been many a man’s best friend for centuries. Sure, Snoopy had his own thing going, but in the end, he was very loyal to Charlie Brown. 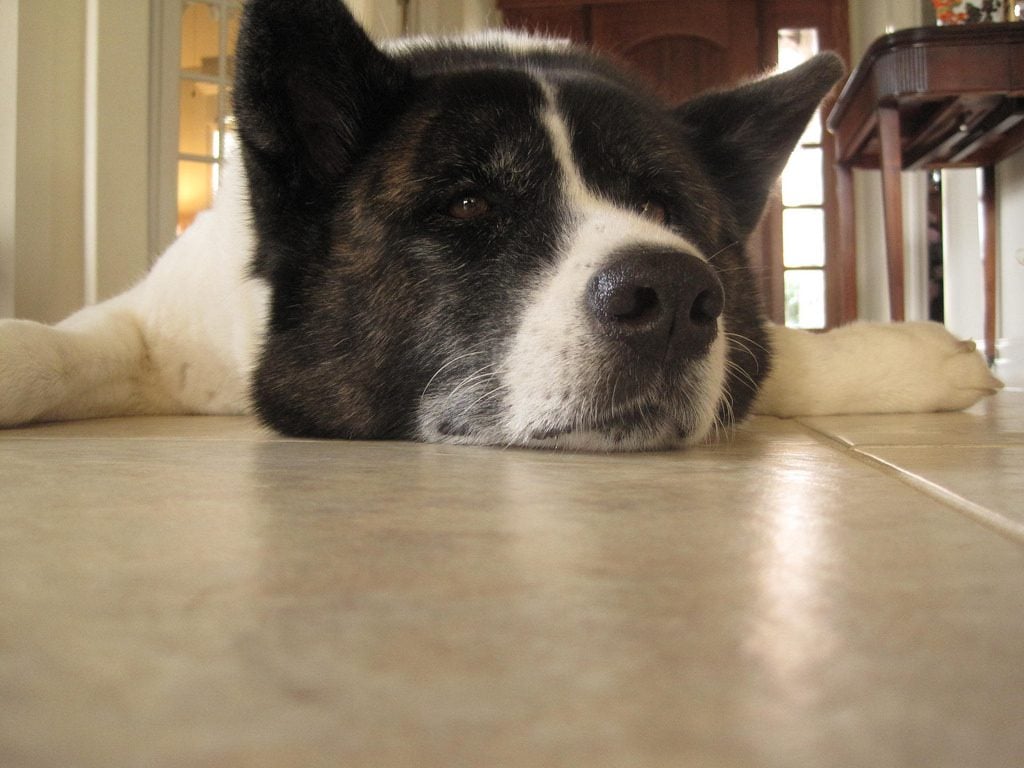 These large, dignified dogs of Japanese origin are alert and courageous, but also affectionate and patient with children (though aloof with strangers). They definitely need plenty of early socialisation. As puppies, they have a strong resemblance to bear cubs! 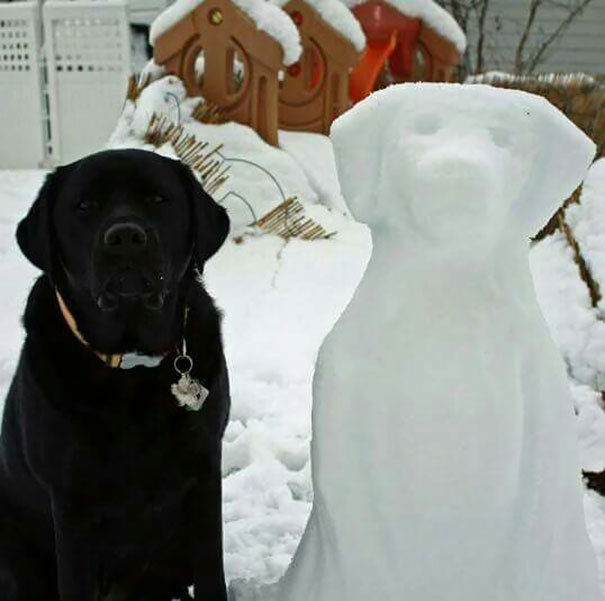 This list would not be complete without this quintessential family dog. They’re retrievers, after all. They always come back to you! Lab people know that these sociable, hardworking water dogs love their people to the point of wanting to lick their feet at all times. 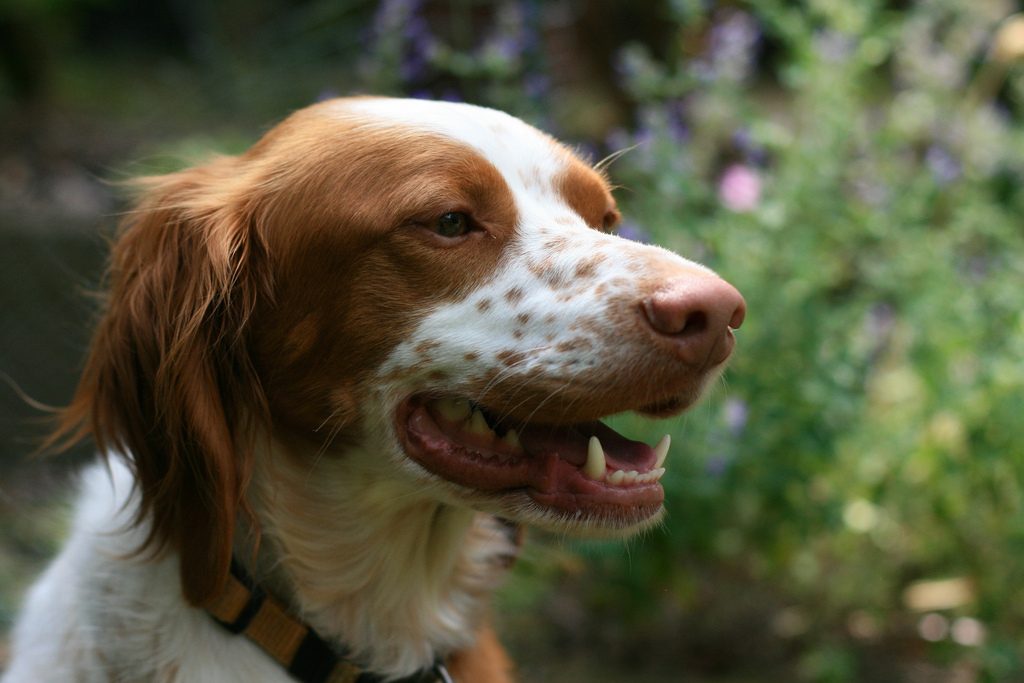 This fun-loving breed is “an enthusiastic worker” who’d love to do whatever job you give them. Many refer to them as spaniels, but they’re actually closer in personality and breeding to a pointer or setter. 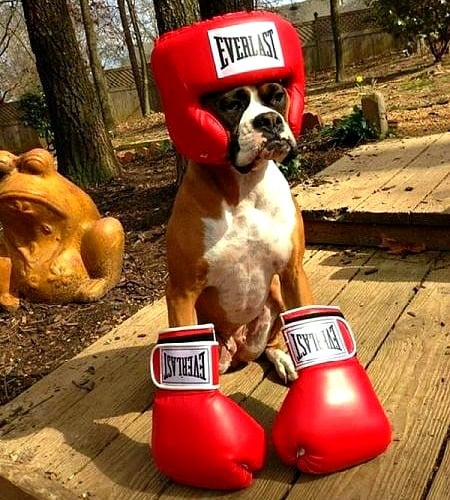 Boxers are very alert, and active, which makes them an excellent watchdog breed. They are wary of strangers, who would be fools to tussle with that loyal, lovable mug. 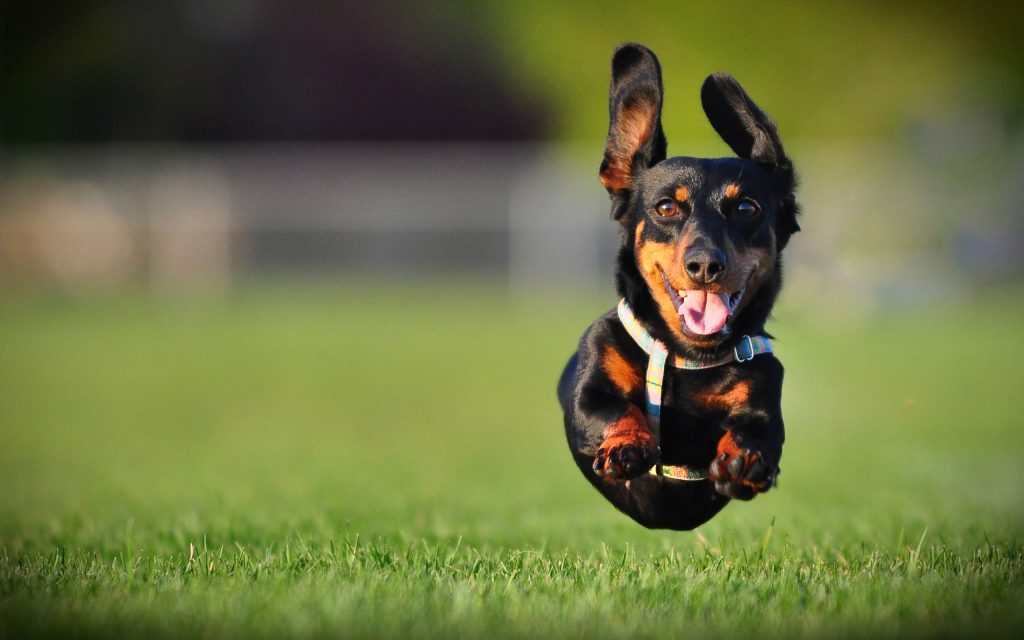 Though they be small, these little sausage dogs are very protective of their pack. There are numerous stories about Dachshunds saving their families from house fires, and even bear attacks. Bred to hunt badgers in Germany, they retain their persistent, curious hunting nature, along with plenty of smarts.

These smiley, patient, fun loving, eager to please, highly trainable dogs love of being around people. Golden Retrievers are consistently among the most popular choices for family pets, as well as for service and therapy dogs. Let this dog play on your team. You won’t regret it. 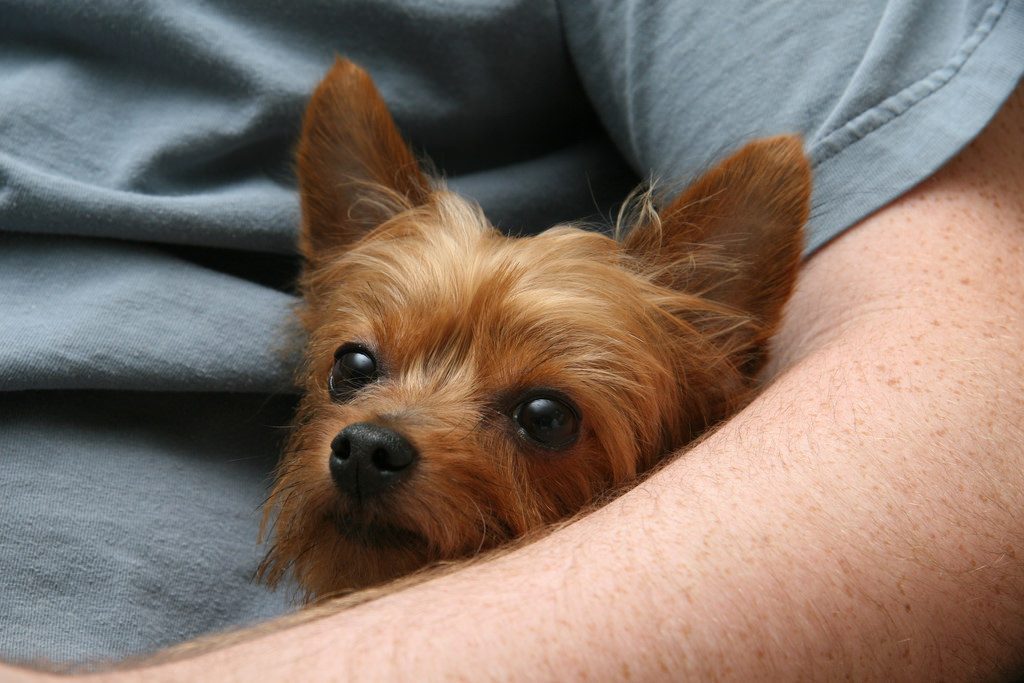 This spunky little breed is one of the smallest, but one of the mightiest. They get very attached to their owners and quickly become skeptical of strangers. One look into those little eyes will assure you that Yorkies are not to be messed with. 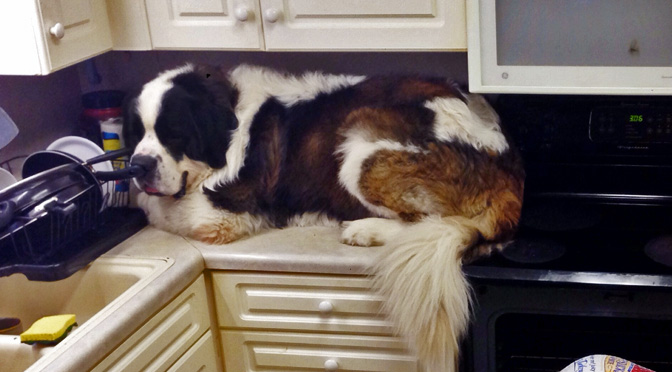 If we learned anything from Beethoven (and Beethoven’s 2nd – 5th), it’s that St. Bernards are loving, loyal, family dogs. This is literally the breed that rescues you in the snow from an avalanche and carries whiskey around its neck. YES. 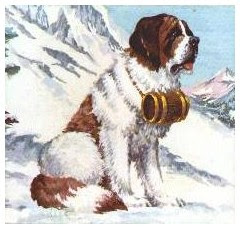 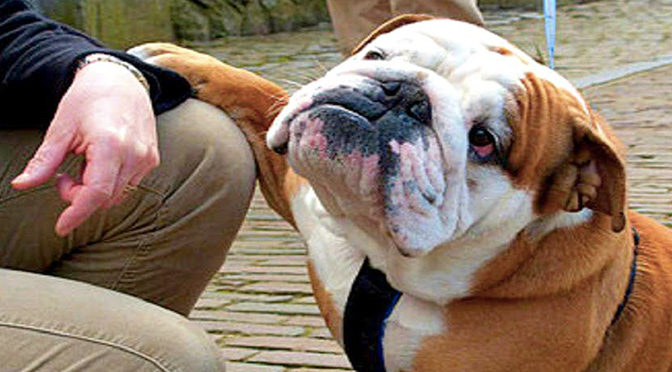 The Bulldog has a reputation for being stubborn, but owners will soon find they’re just stubbornly in love with you. This dignified breed is brave but loving and protective. They know who cleans their wrinkles. 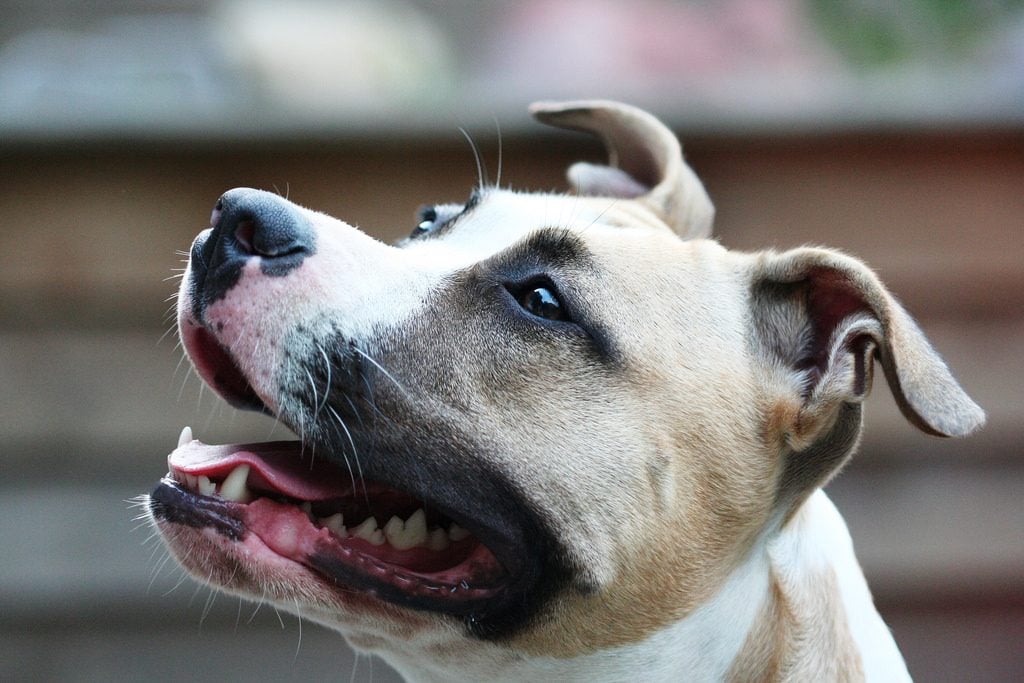 The Staffordshire Terrier aims to please, at any cost. Sadly, this breed is often picked as a fighting dog, because they will do whatever they’re told. Responsible owners will find these dogs to be confident, courageous, and loving, as has been documented by many of their fans. 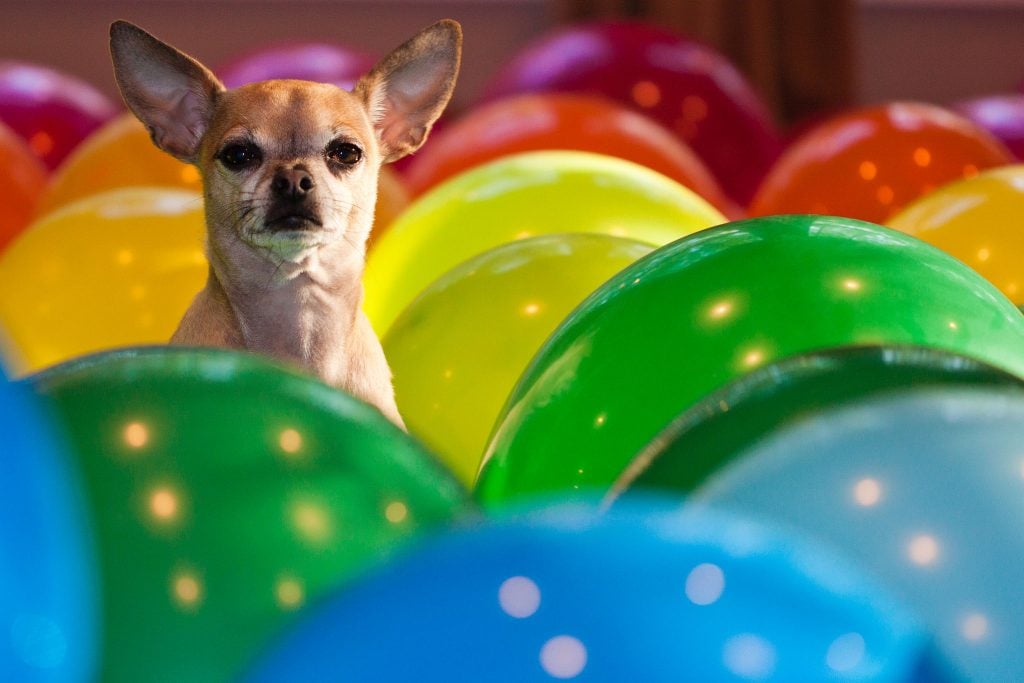 Chihuahuas are with you ’til the end. According to legend, they’re the breed that guides you into heaven. And they live for so long it seems they’re determined to see their job through. Chihuahuas become very attached to their one person, causing many Chihuahua owners to cry, “he’s different when it’s just us!”

Whether you’re away from home for the week or just a few hours, Rover.com has you and your dog covered. Find and book local pet care with the nation’s largest network of pet sitters (many of whom offer dog boarding ) and dog walkers. Then hit the road happy—your dog is in good hands.

The Most Loyal Dogs of All Time

With stories like these, the world’s most devoted dogs won’t soon be forgotten. 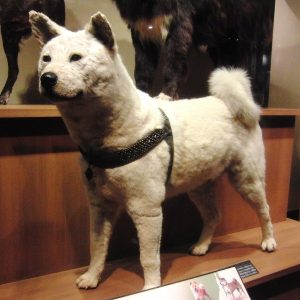 When Tokyo-based university professor Hidesaburō Ueno adopted Hachikō, a Japanese Akita, he couldn’t have known his loyal companion’s devotion would transcend his guardian’s death. The day Ueno died abruptly at work from a cerebral hemorrhage in 1925, Hachikō was at Shibuya Station, like he was every day, waiting for Ueno to step off the train. Ueno never did but that didn’t dissuade his dog. For the next ten years, Hachikō returned to the train station every day in search of his beloved friend.

Zander’s guardian John Dolan had been away from home for two weeks when the Husky mix decided to take matters into his own paws. One night, he slipped out the back door of his New York home and walked for two miles across a stream and highway to a nearby hospital he’d never before visited. The dog had no way of knowing that Dolan was convalescing on a bed inside. A hospital employee intercepted Zander and got him back to his family home but Zander, who wasn’t allowed to see his sick dad, repeated the journey again a few days later. Luckily, Dolan’s hospital stay was short and Zander and Dolan were soon happily reunited. 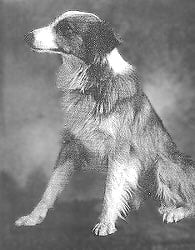 On a road trip in 1923, three local dogs attacked the Brazier family’s Scottish Collie, Bobbie the Wonder Dog. Bobbie ran from his aggressors and hid so well that, when it was time to leave, he was nowhere to be found. Devastated, the family was forced to leave their beloved dog behind and eventually returned home to Silverton, Oregon. But six months later, the family got a sweet surprise: after walking more than 2,500 miles and braving frigid winter conditions, Bobbie was home. Bobbie the Wonder Dog’s journey made him famous and  at his death in 1927, Hollywood canine star Rin Tin Tin was on hand to lay a wreath at the grave of Oregon’s most devoted dog.

When a series of rainstorms triggered landslides in southeastern Brazil in 2011, whole villages were tragically swept away. Cristina Maria Cesario Santana was among the more than 600 people who lost their lives that January but it was only thanks to her dog Leão that she was properly laid to rest. When rescuers arrived, they found the mutt digging in the mud. Santana and three other family members were trapped underneath. When the bodies were reburied at a nearby cemetery, Leão came too. He reportedly laid at his family’s grave site for days until, finally, volunteers rescued the pup from his misfortune. 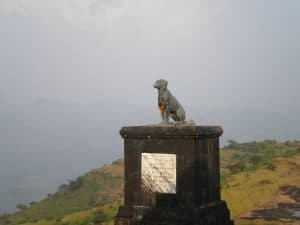 In India, there was once a dog so loyal that, 300 years after his death, his legend lives on. In the 17th century, Waghya, which means tiger in India’s Marathi language, was the loyalist of companions to his guardian, the warrior king Chhatrapati Shivaji. When the king lost his life dysentery in 1680, Waghya refused to say goodbye. On the day Shivaji was cremated, the dog launched himself into the flames of his funeral pyre, setting himself afire in an act of pure love and loyalty. To this day, a statue of Waghya stands guard over Shivaji’s memorial. 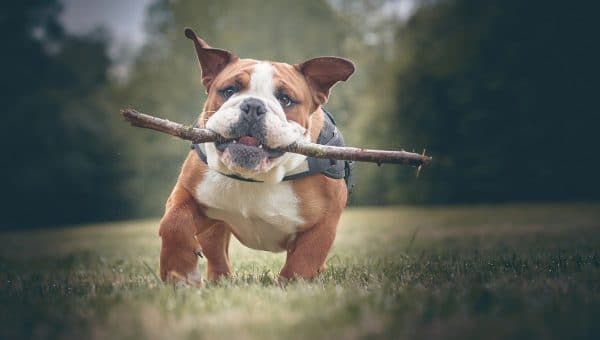 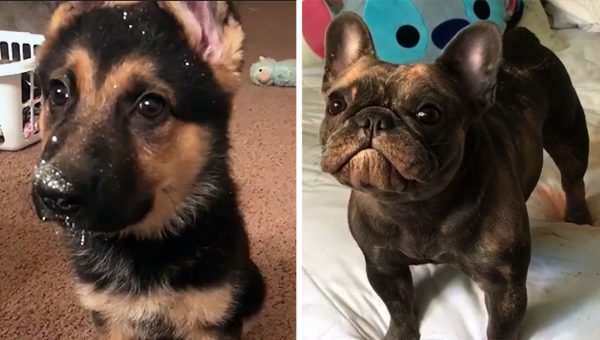 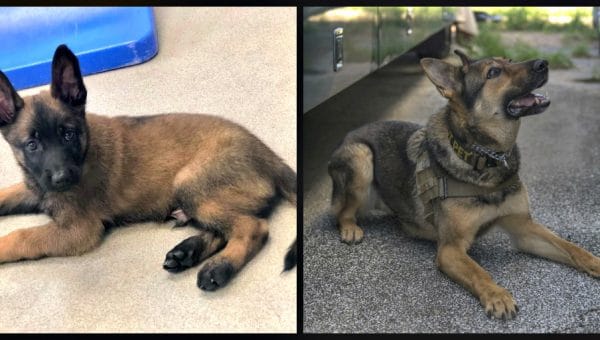