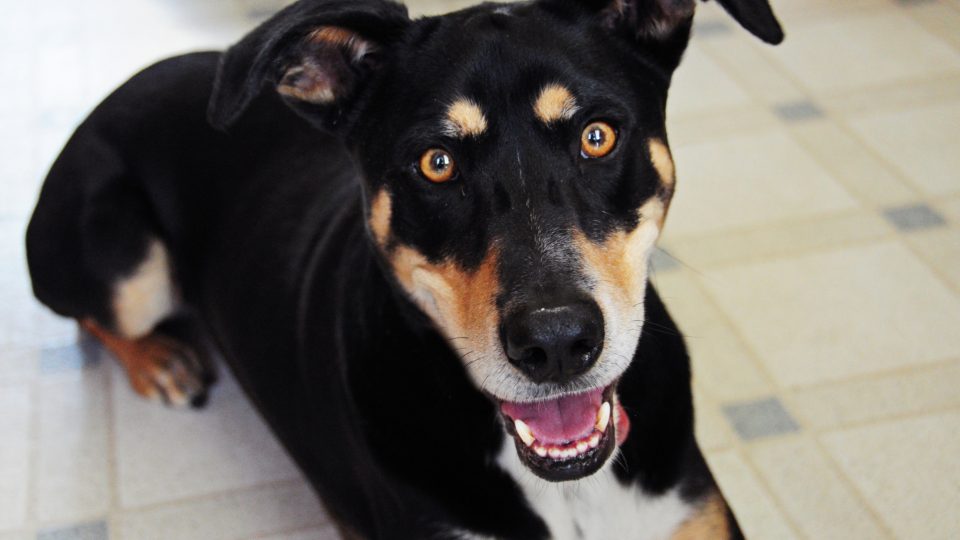 Mutt, mongrel, designer, crossbreed—there are all sorts of nicknames for dogs of multiple breeds. Sometimes overlooked, mixed-breed dogs can offer a host of advantages over their purebred counterparts; they often live longer with fewer health problems and can be easier to train.

Plus, they’re unique! Kooky so-called designer mixes like Puggles, Goldendoodles, and Cocakpoos are all the rage but there are so many types of mixed breeds, often with three or more different breeds in their lineage.

“Guessing the breed of your adopted dog is half the fun!” Darlene White, Executive Director of the San Diego Animal Support Foundation, says.

If you think you’re rolling the dice when it comes to adopting a mixed-breed, think again! We’ve got the expert tips on all things mutt.

What Makes a Mixed-Breed Dog

A mixed-breed dog is a cross between three or more different dog breeds. Crossbreds are dogs with two different purebred parents. Often called “mutts,” they technically belong to no specific breed group.

“I like to call them purebred mutts!” White jokes.

While you may think your mutt resembles a certain breed, you can’t be sure just by looking at him. Mixed-breed dogs have inherited a number of genes from their parents, some dominant and some recessive, and there is no way to sort which genes come from which breed from looks alone. DNA testing is the only way to know for sure what breeds make up your dog.

Of course, you could let your mutt keep you guessing!

“Trying to figure out where he got that curly tail, unusual pattern in his coat, or why he can sniff out a marshmallow from three blocks away will give you, your family, and your dog-loving neighbors lots to ponder!” White says.

Studies have shown mixed-breed dogs tend to have longer life spans than purebreds; on average, mixed-breed dogs live 8.5 years and purebreds live 6.7 years. The idea is mixed breeds have a much lower chance of congenital disorders because it’s less likely both parents carry the defective gene. But there is still no absolute guarantee of better health.

“The defining characteristics of many breeds are the result of a genetic mutation,” Dr. Brandy Vickers of Avenues Pet Hospital in San Francisco says. “No breed is 100 percent problem-free but a mixed breed or mutt is less likely to have problems than a purebred.”

Not only are mutts less likely to inherit dominant genes that make them prone to breed-specific diseases, they’re also not at risk of problems from inbreeding or poor breeding practices that can leave dogs with severe physical and behavioral problems. 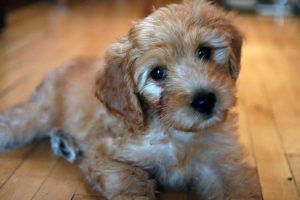 Mixed breeds like this Goldendoodle—golden retriever/poodle mix—are all the rage!

Mixed-breed dogs are often not as strong-willed as purebreds and traits that define a breed can be more subtle.

“If the breed has a tendency that is more prevalent, like digging or herding, some of that urge or instinct isn’t as intense,” California dog trainer and behaviorist Beverly Ulbrich says. “It’s more likely they won’t be as obsessed with that characteristic and it should be more easily managed or trained out, if needed.”

That’s good news if you want to avoid a digging Dachshund in your garden or a herding border collie at the dog park. Imagine your herding dog reigning in all the dogs in the off-leash area—not good!

“Sometimes these instincts can become troublesome,” Ulbrich explains. “Herding dogs have been known to chase bikers, joggers, and even horses.”

Although a mutt is less likely to go to extremes with a breed-specific behavioral trait, you may still see signs of it with your mixed dog and will need to redirect his focus.

“If the behavior is causing problems, you will need to do some work to get your pup refocused on other tasks,” Ulbrich suggests. “Proper exercise and training are key to managing these issues.”

How to Pick Your Mutt 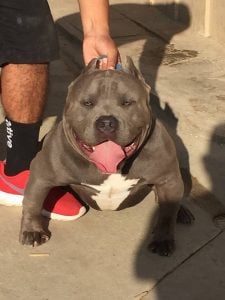 The number-one rule for picking your dog is not to pick based on looks or how you think the dog will behave based on his likely breed combo.

“You should understand the key characteristics of the breed, but you should also make sure the dog’s energy level matches yours,” Ulbrich explains.

Some people worry about the changing temperament of puppies, especially mixed-breed puppies with a host of different “typical” breed characteristics.

“If you want to know what a dog will be like as an adult, adopt an adult dog and forget about the guessing game!” White suggests. “With a adult dog, what you see is what you get, regardless of the breed.”

There are so many unique, adorable mixed breeds available for adoption at shelters or rescues across the country. Sadly, millions are put down every year and the largest percentage of dogs euthanized in shelters are medium to large mixed-breed dogs.

“It breaks my heart,” White laments. “Every day, we are fighting a losing battle—a battle that wouldn’t even have to be fought if people would just save the dogs who have already been born and are dying daily in our shelters.”

So many dogs are in need of loving, forever homes. Don’t discount mutts based on stereotypes or looks and remember why you want to be a pet parent in the first place.

“Let’s face it, most of us adopt dogs as companions,” White says. “A mixed breed is as loving and adoring as any other breed!”