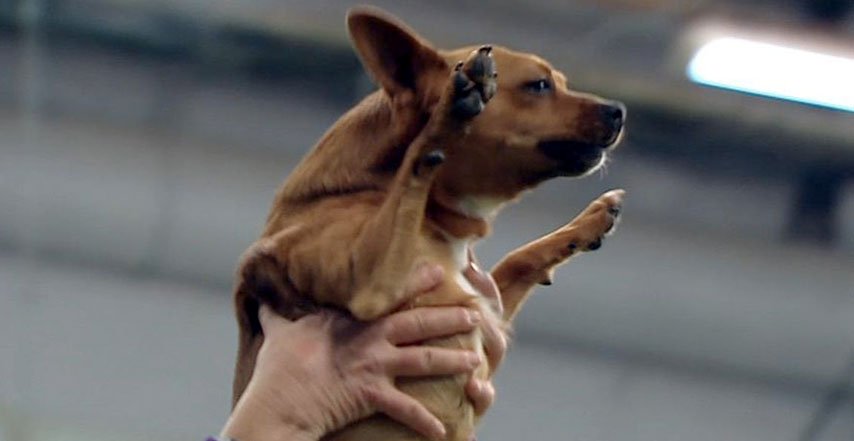 Jefe is truly living up to his name (the Boss) in the agility world! Jefe recently skyrocketed to fame for his brilliant win at the Westminster Kennel Club Dog Show this year, and is on his way to his first international competition, the World Agility Championships in the Netherlands this May. You can catch Jefe’s winning Westminster run on YouTube (just fast-forward to 2:39.) 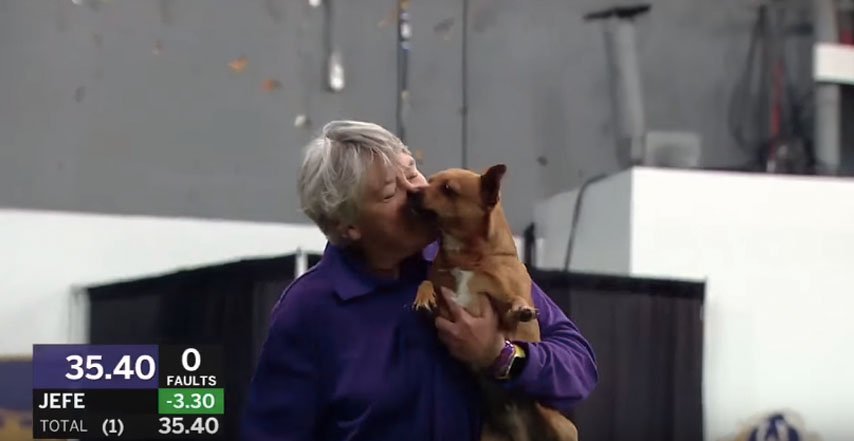 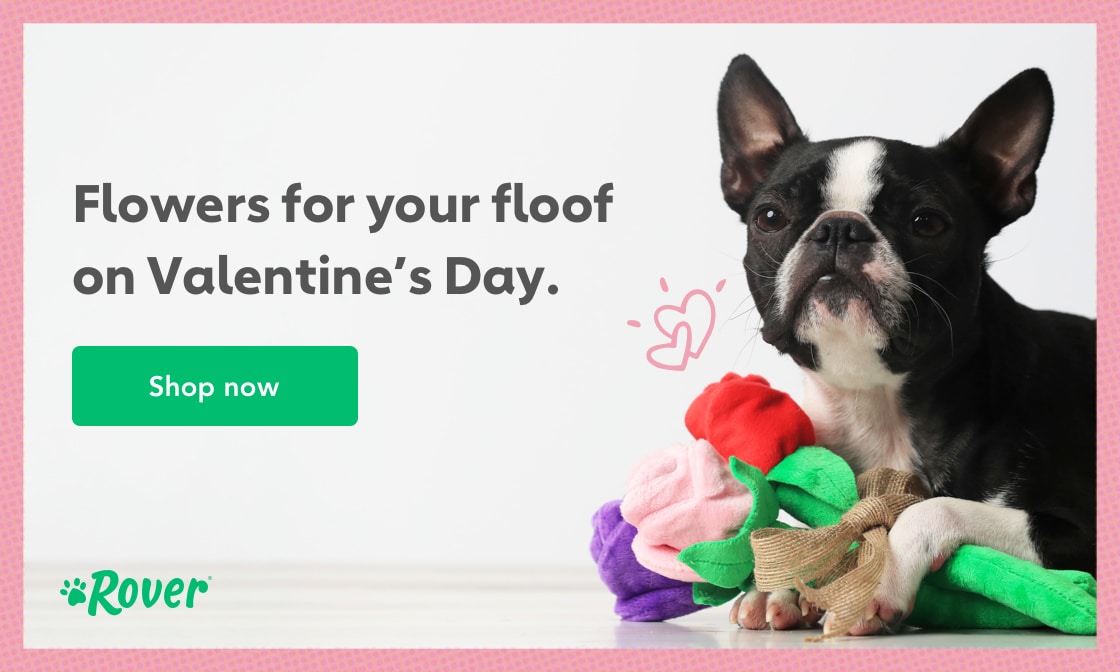 Jefe is a three year-old rescue dog, who came from a four week-old litter dug out from under a building on a farm. Wow!

His Mom and trainer, Liza Buckner, had never trained a small dog to run agility, and adopted him because she thought it would be a fun experience to learn together. Turns out, Jefe has no idea he is a ‘small dog.’ Liza tells OMD, “I don’t believe that Jefe knows that he is small. I’ve never had a little dog before, so I treated him like a big dog and he grew up with my two large male Aussies. He is one of the most confident dogs I have ever known.”

Liza believes that any dog can excel in agility, whether young or old, purebred or mutt. “I teach agility for a living and I have many clients who come to me with fearful dogs because they want to give them confidence.” Liza recommends finding a trainer who teaches with kindness, and to let agility be a fun way to bond and play together.

“Agility is just a lovely game that we play with our best friend. Even at the highest level of competition, if that isn’t the essence of what you are doing, it’s not the right thing for you or your dog.” – Liza Buckner in One Mind Dog Training

We are so proud of Liza and Jefe, and sending them our best wishes for their big competition this spring. Go dog go! 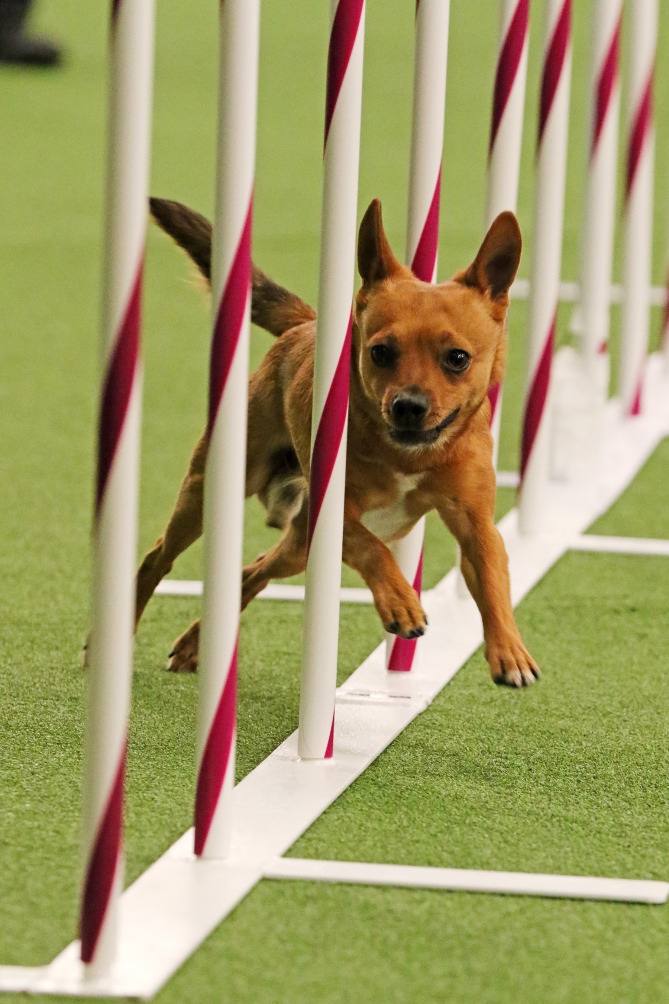 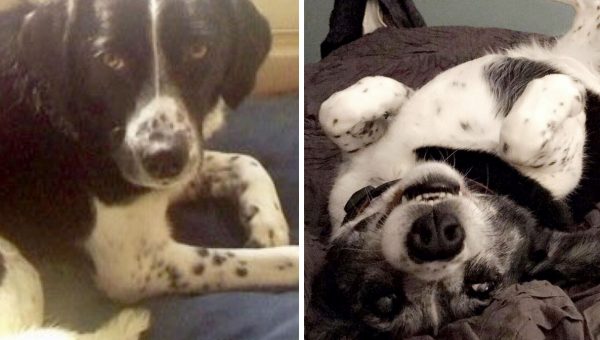 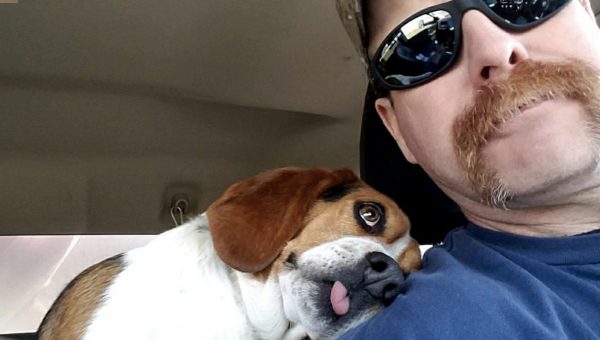