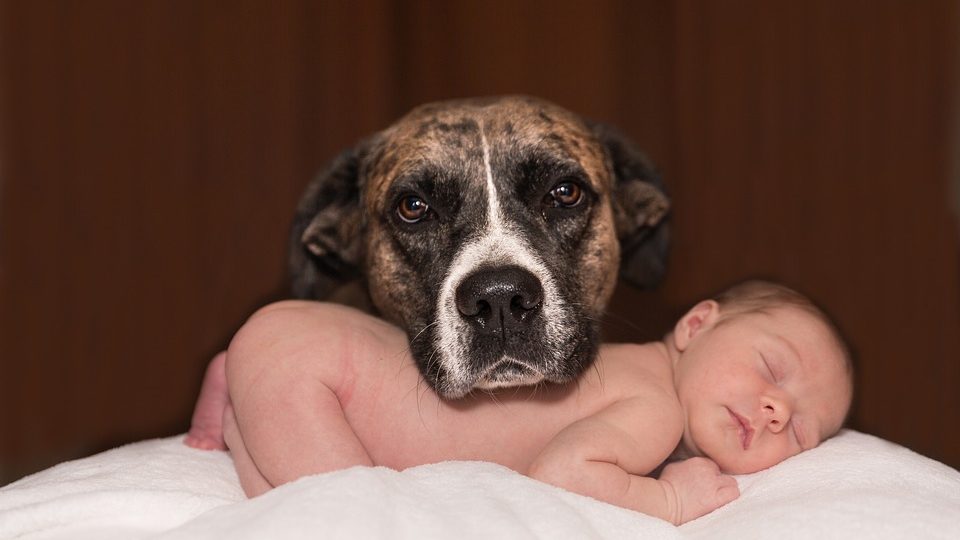 What if we told you that your beloved childhood pet not only taught you about responsibility and love, but also protected you from allergies? It’s true! New research shows that growing up with pets makes children 66 – 77% less likely to develop allergies later in life. See the full study here. So, why would dogs help prevent allergies?

All About the Immune System

Traditionally, it was believed that exposure to animals at a young age led to more allergies. However, now we know it doesn’t work like that. While a child is developing, exposure to the bacteria carried by dogs and cats can help jumpstart their immune system, which, in turn, helps fight allergens later in life.

Research into the hygiene hypothesis has proven that the more germs we’re exposed to at a young age, the better we can fight them. While you may think of allergies as affecting your skin, throat, and eyes, the source is actually much deeper. When you come in contact with potential allergens, they affect your unique gastrointestinal micro-biome—the bacteria that live in your gut. The more diverse your gut bacteria, the better you’re protected from allergies and other ailments. 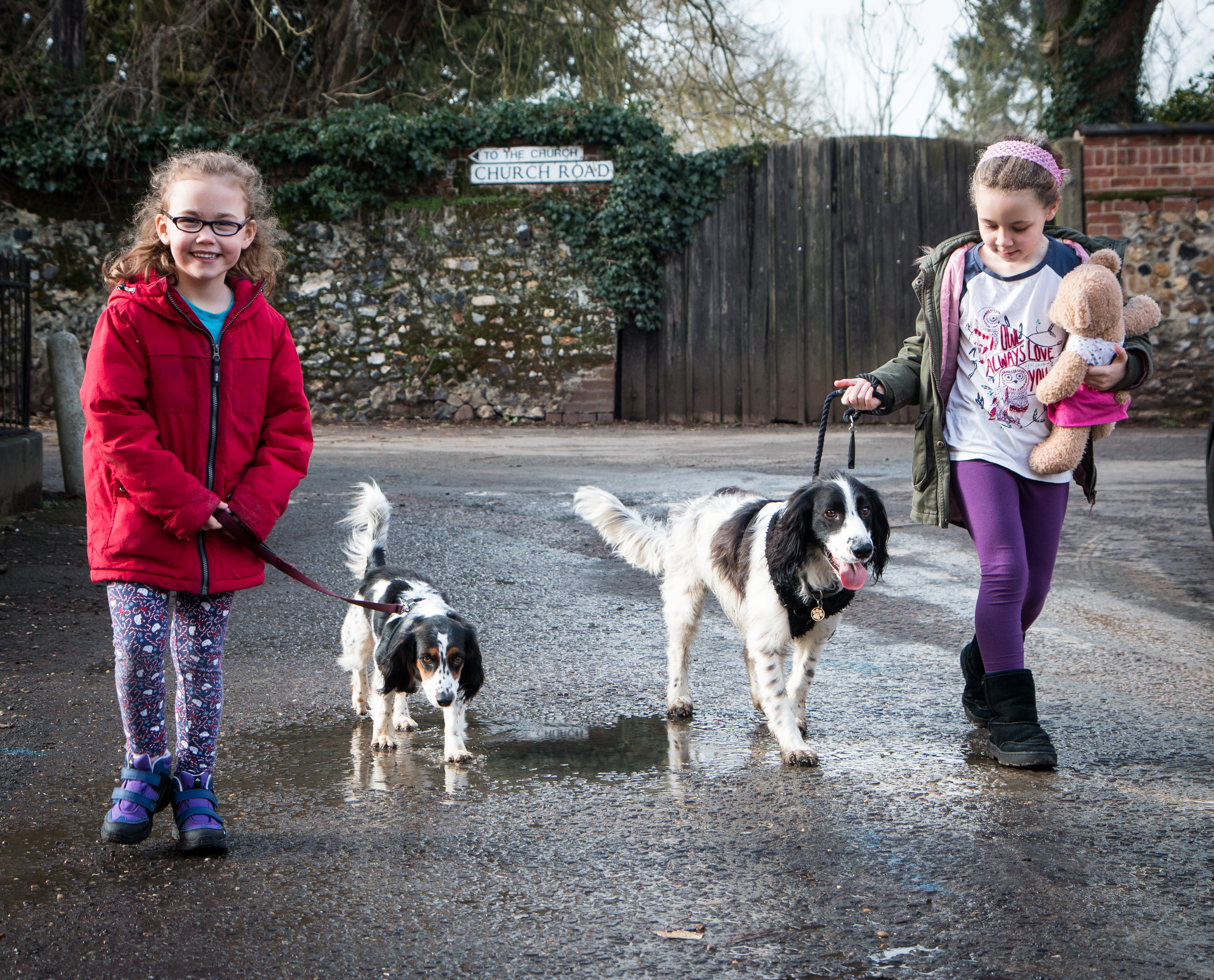 The greatest effect was seen in children born into a house that already had pets, especially dogs and cats. After a baby’s first year, the protective effect of exposure begins to disappear, so the earlier the better. Now more than ever, pets are part of the family. While concerns about allergies may have led to conversations about rehoming pets in the past, you can rest easy and focus on preparing your dog for a new baby’s arrival.

After a baby’s first year, the protective effect of exposure begins to disappear, so the earlier the better.

These findings prove that pets aren’t just great for companionship. They have a direct effect on overall health from day one. Dogs can lower your blood pressure and stress levels, can help those suffering from depression, and even help heart attack patients live longer. Add allergy prevention to that list, and you’ve got a pretty awesome animal. Not that you ever doubted it.

So if you have fewer allergies than your peers, you might just thank your childhood furry friend. There are many reasons to bring a dog into your life, but it’s nice to know that the benefits aren’t only skin deep.