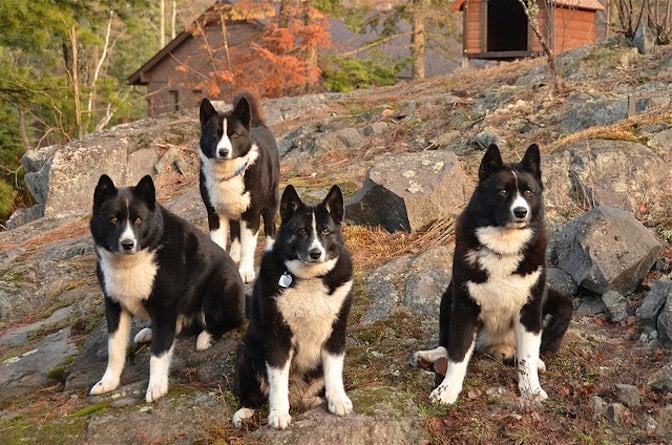 Dogs aren’t just great companions. They can also be amazing self-defense sidekicks, alerting us to danger or scaring off unwanted visitors. For most of us, this means our dogs bark when our neighbors walk down the street or when something goes bump in the apartment upstairs. But for one breed—the Karelian bear dog—that sort of behavior is pure playground antics.

Rather than intimidating squirrels and cats, Karelian bear dogs keep bears—yes, as in brown, black, and grizzly—on their toes. Read on to learn more about these brave, skilled dogs and the people who train them.

What is a Karelian Bear Dog?

While few of us ever worry about surprise bear encounters, for folks living near the Rocky Mountains, where human populations are expanding into wildlife territory, bears are a more menacing problem.

The Wind River Bear Institute in Florence, Montana, has stepped in to help protect both bears and humans, and the key to their success is the Karelian bear dog.

This black-and-white breed is native to Finland, where the breed is considered a national treasure. These dogs have inhabited northeastern Europe and Scandinavia since Neolithic times.

“We’re taking that innate ability that they have and applying it for conservation, using them both for detection but also for conflict scenarios with large and potentially dangerous wildlife.”

Karelian bear dogs are quick on their toes and don’t scare easily; these traits made them useful to hunters of large game, like moose, boars, and of course bears.

The dogs are more than 20 inches tall and weigh between 45 and 50 pounds. They’re not large dogs (compared to a mastiff, say), but they’re stocky, powerful, and stay low to the ground. Karelians almost look like a blend of bear and wolf, but they’re warm, curious, and friendly with humans.

Working to Protect Bears and Humans 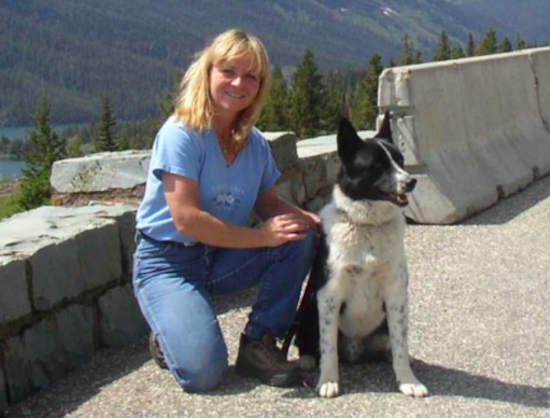 Carrie Hunt is a bear biologist for the Wind River Bear Institute, and she noticed several unfortunate gaps in the way bears are managed and treated in zones where the two species intersect.

Several years ago, bears that came in contact with humans were put down, even if no one was harmed in the encounter. That meant that human error or ignorance—a camper failing to properly secure his provisions, for example—could result in a bear casualty.

“This dog is an ambassador for teaching the public about how to get along better with bears and also teaching bears that they have to move away from humans.”

At the same time, bears were becoming more comfortable venturing into human space, putting themselves (and humans!) in harm’s way.

Hunt realized that bears can be taught, just as we teach ourselves and our dogs new tricks all the time. She began training Karelian bear dogs not to hunt bears, but to ward them off. 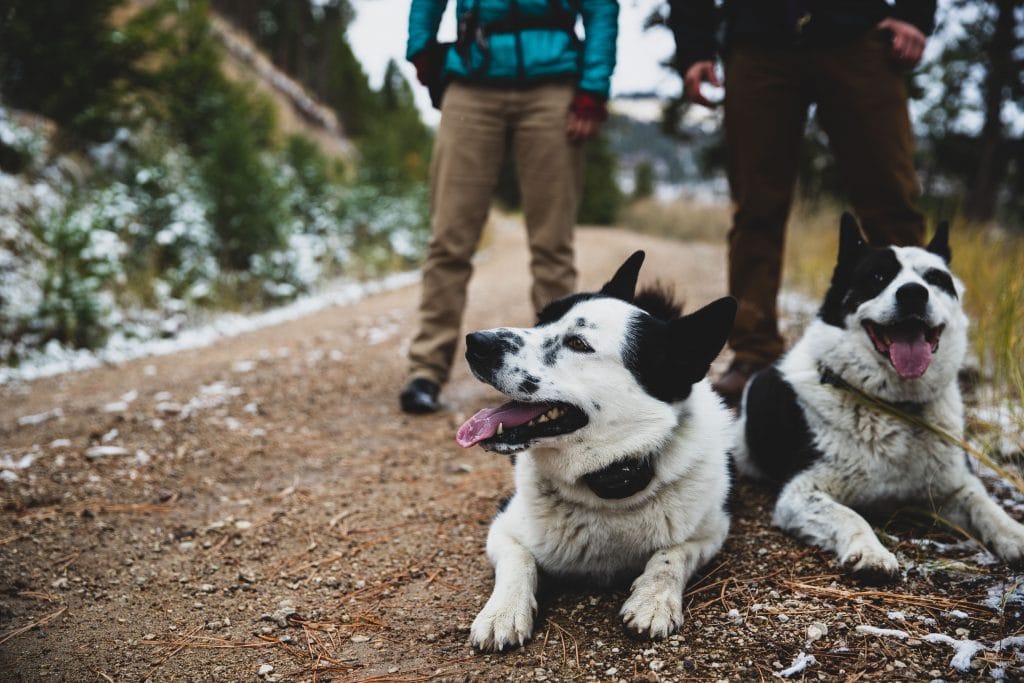 How do these tough dogs deter bears and convince them to leave an area? They create obnoxious, threatening noise, and quiet down again when bears go back to minding their own business.

Often, humans help join in the ruckus. What bear would want to raid a cooler while having to listen to screams and barks and noise-makers? (Total buzzkill.)

In some cases, rubber bullets and beanbags are used to further discourage the bear from hanging around, teaching them that areas with humans can be dangerous.

The idea was to teach the bears that the predators are better off doing their own thing and letting humans do theirs. 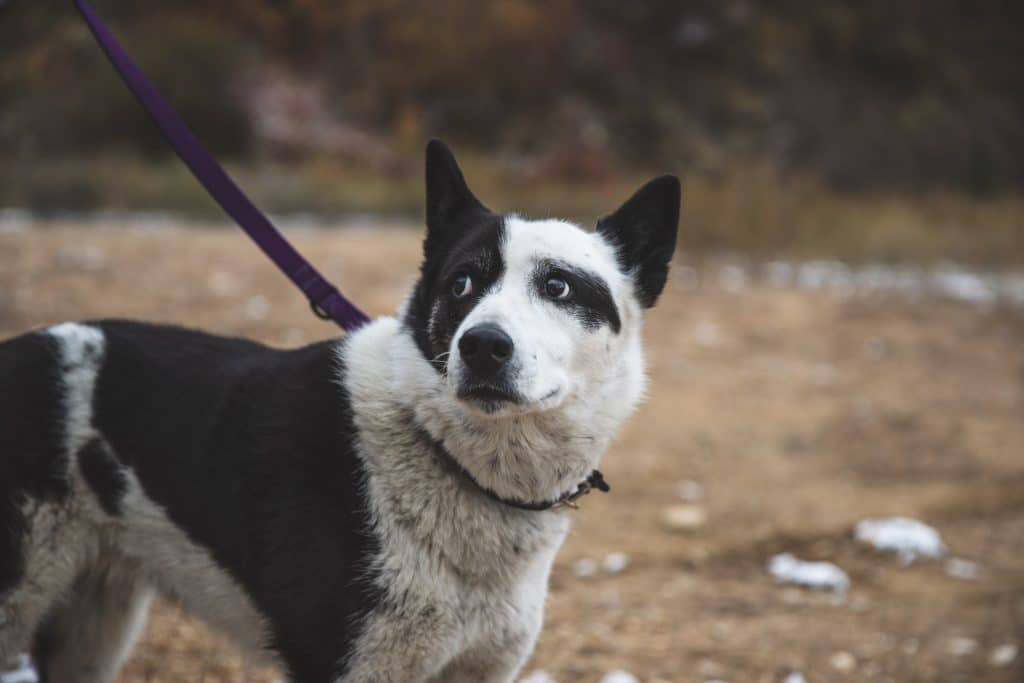 The results have been promising. Not one human, bear, or dog has been injured in the years Hunt’s been working and training her dogs. And the work helps fund the institute. One day of “bear intimidation” tactics training can cost $500 to $900, and Hunt charges as much as $2,300 for a trained Karelian.

A number of parks and wildlife teams use Karelians for the very same reason—to discourage bears from wandering into residential and park areas. In some cases, wildlife officers will trap a bear that’s sniffing too close to a human home.

“Over the past 25 years of work where we do about 800 bear-shepherding actions annually, we’ve never had a bear hurt, never had a dog hurt, and never had a person hurt.”

When it’s time to release the bear, a team of Karelians and humans stages a nerve-wracking goodbye party, firing rubber bullets as the bear is released and bringing out the dogs to bark and chase the animal.

It sounds harsh, but it’s meant to protect the bear’s life by discouraging repeat home invasions.

See These Karelians in Action

This video from Animal Planet shows one bear’s harrowing release: