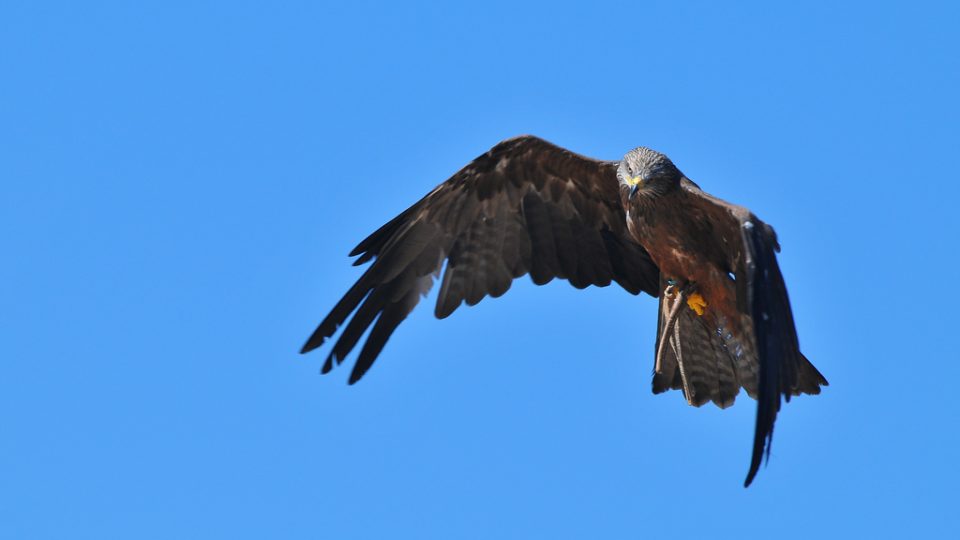 Raccoons and skunks and coyotes—oh my! Whether you live in an urban, suburban, or a rural environment, you’re living closer to wild animals than you might realize. And many of these animals don’t mix with dogs. Fortunately, we’ve got easy-to-follow tips and tricks for keeping your pet safe from potentially dangerous predators. 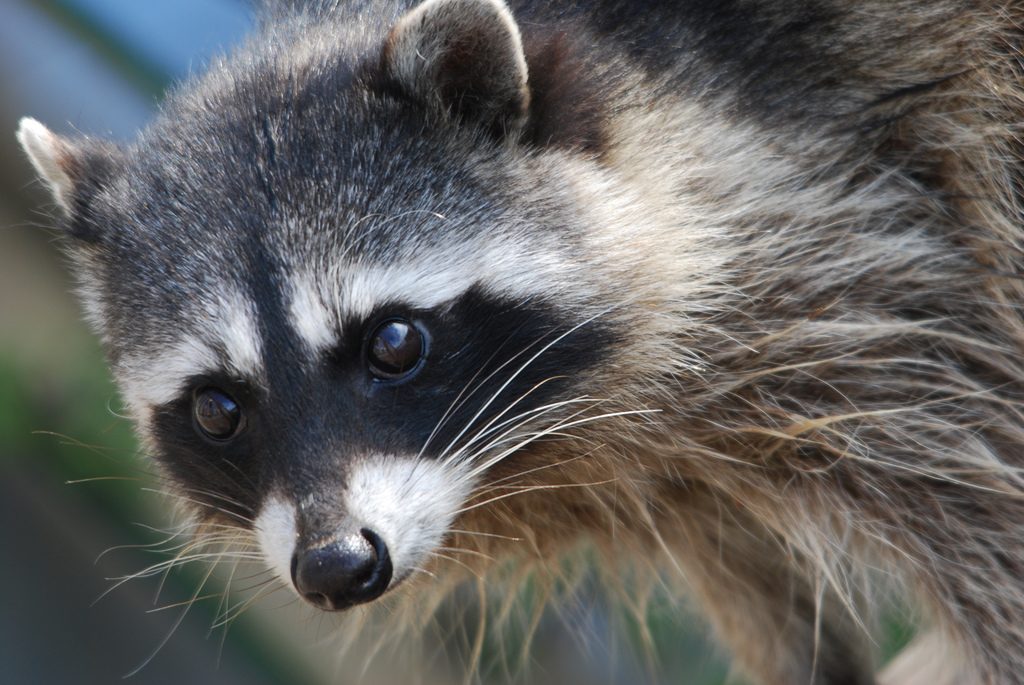 They look so playful and innocent, but raccoons can be vicious—one California veterinarian goes as far as to call them sadistic. These highly-intelligent animals savagely scratch and bite in a fight, knowing just where to strike to cause the most damage.

“The raccoon attempts to scratch out the dog’s eyes,” Dr. Eric Barchas writes in Why Raccoons are a Very Real Threat to Dogs. “The raccoon rolls the dog onto its back and attempts to eviscerate it.”

Although The Humane Society says raccoons are unlikely to get into a fight with a dog unless provoked, raccoons are becoming more brazen in some areas. Humans who think these wild critters are cute and feed them are making the problem worse.

“When they’ve been fed by people, they tend to be much less fearful of people,” California behaviorist and founder of The Pooch Coach training Beverly Ulbrich says. “In these instances, if a person goes to chase a raccoon away, it’s even more likely to attack, so that person needs to be prepared.”

Ulbrich lives in San Francisco, an area with a high raccoon population, and has encountered them many times. She’s even had to use pepper spray to fend off an attack, which she says doesn’t really work that well.

“You have two choices—come at them like a predator with an object like a bat, or wait for them to simply go away,” Ulbrich says.

The Washington State Department of Fish and Game offers these tips to avoid conflicts with raccoons:

Of course, having a well-trained dog always helps. If your dog is 100% reliable in “off” or “leave it” and will “come” back to you, he will likely be able to avoid any melee with a raccoon. 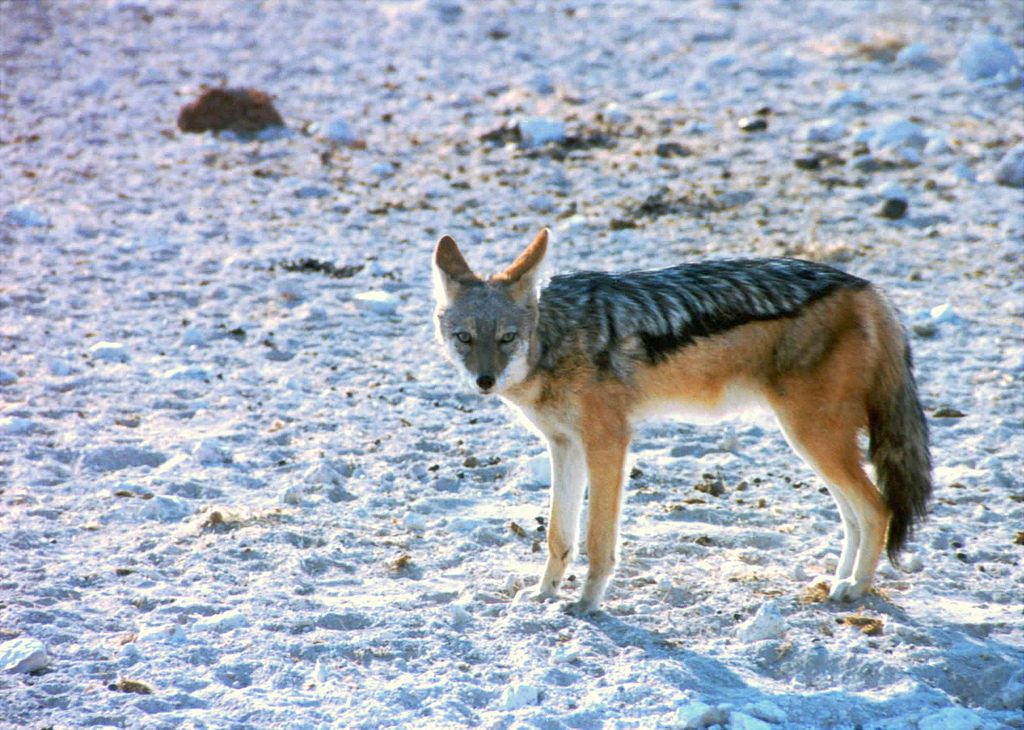 Coyotes typically stay out of sight—that is, if they have enough food. They prefer forested areas and will avoid residential neighborhoods to steer clear of humans. Coyotes build well-hidden dens, often inside major city parks or preserves—like San Francisco’s Stern Grove, which has signage clearly warning of their presence upon entering.

The best thing to do is to avoid contact. Avoid walking your dog at dawn and dusk when coyotes are known to roam. Keep your dog on a leash and near you at all times, as coyotes can usually be easily scared away.

Avoid walking your dog at dawn and dusk when coyotes are known to roam.

The good news is pets are not the coyote’s primary source of food—they mainly eat rodents and fruit, but have been observed to occasionally eat feral cats or domestic cats left outside. The most bold coyote may go after a dog, so it’s still a good idea to keep your dog close, especially in areas where coyotes are known to be present. 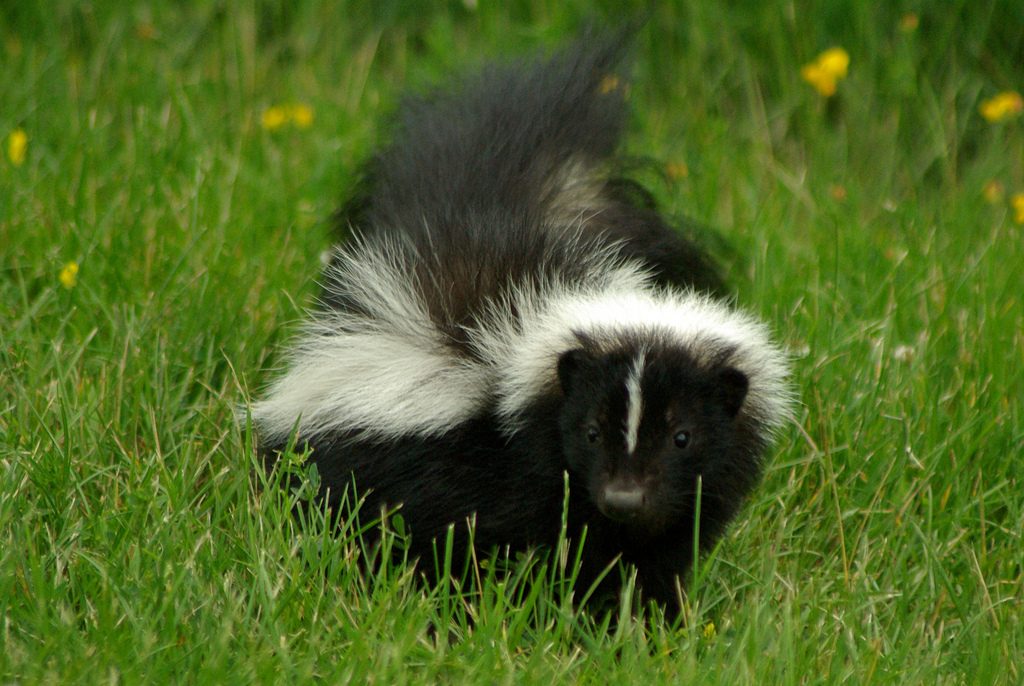 Pepé Le Pew was an adorable little rascal, but get too close to a real-life skunk and you’ll wish you hadn’t. Fortunately, these critters try to avoid contact with humans and pets at all costs. They typically roam to feed at night—lights and activity will scare them away.

It’s best to steer clear of a skunk at all costs. If it feels threatened or backed into a corner, a skunk will spray, but that is truly a last resort.

“Once they spray, they can’t spray again for several days,” Ulbrich says. “But dogs don’t know this, so once the skunk is threatened, it will spray.”

Don’t try to scare the skunk away yourself, or you might feel the wrath of its spray. The best approach is to back away.

“You need to have total and complete control over your dog,” Ulbrich adds. “The skunk can wait for the dog to clear the area to see it’s no longer threatened, and will back down.”

“You need to have total and complete control over your dog,” Ulbrich adds.

If your dog gets sprayed, preparation beforehand is key. You won’t have time to research cleaning methods when it occurs and you may find faulty information.

Have these ingredient on hand:

The Pooch Coach details an easy step-by-step method to quickly contain the smell and wash your dog. The big takeaways: use towels you are willing to throw away and wipe your dog down with the towels to remove as much oil as possible before washing him.

Besides the obvious danger of carrying life-threatening, transmittable disease like rabies, gophers can easily bite a dog sticking its nose down a hole in the park or backyard.

“It’s prey drive for some dogs to go after gophers,” Ulbrich explains.

Most dogs are unlikely to catch a rodent, but if your dog does, and you’re in an urban environment, there is a good chance the critter may have some poison in its belly.

There is a good chance the critter may have some poison in its belly.

“It’s usually not enough poison to kill your dog, but if he ingests it, it still can make him sick,” Ulbrich says. “You don’t want your dog pawing at or eating that.”

Once again, teach your dog the command “off!” or “leave it!” to have him step away from the gopher hole before there is a problem. 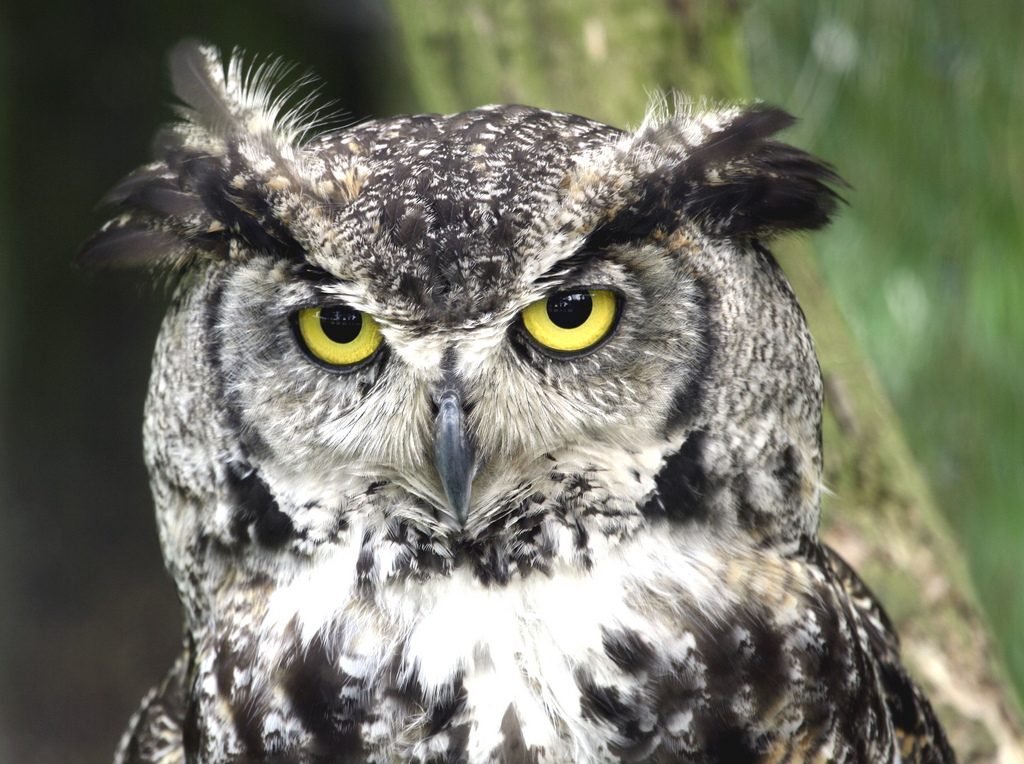 If your dog is toy-sized—say, under 5 pounds—these birds can easily swoop in and pick him up. A hawk may even go after a 10-pound dog, thinking he’s small enough. Once again, keep your dog on-leash or close-by at all times.

“If you let your dog wander, the predator can grab your dog before you have a chance to do anything,” Ulbrich explains.

Snakes are everywhere, but it can be tough to know which are venomous and which are harmless.

“You have to familiarize yourself with the snakes common to the area where you live, especially if you’re venturing out into nature,” Ulbrich suggests. “You can get the (rattlesnake) anti-venom vaccine in advance.”

This is especially true if you have a hunting or bird dog, in which case, it’s either the vaccine or avoidance training. Of course, the vaccine only applies to rattlesnakes, but Red Rock Biologics is developing vaccines for various poisonous snakes found throughout the country. Avoidance training can apply to all snakes, and perhaps other critters as well.

The presence of these critters isn’t bad in and of itself—it’s just nature. Be prepared in case of an emergency but remember, if you respect nature—and teach your dog to respect it, too—wild and domesticated animals can co-exist in peace.