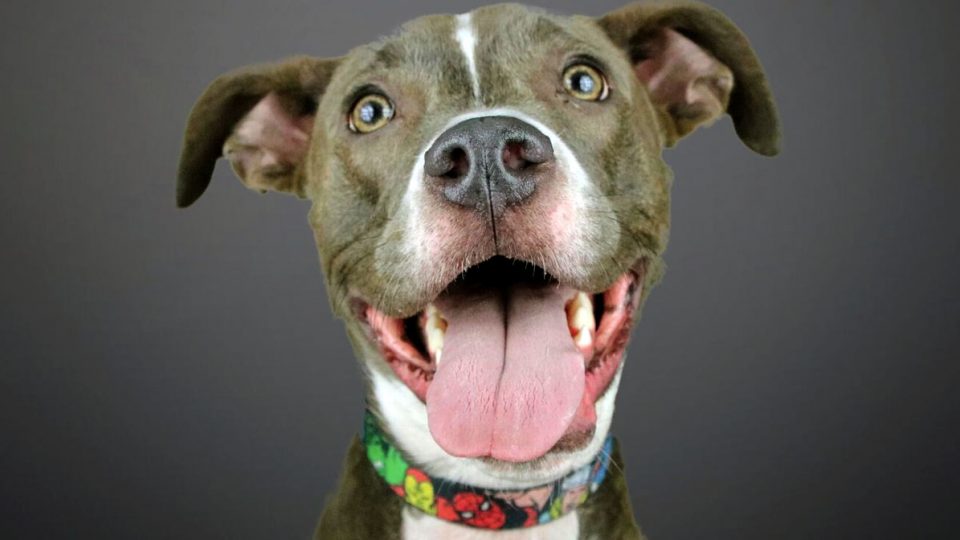 The Pit Bull Picture Project is an incredible new venture by animal advocate and photographer Adam Goldberg. He started out simply enough by taking photos of adoptable pit bulls in Florida, where he was working and volunteering at a shelter.

“Pit bulls were having trouble getting adopted,” he explained, so he set out to take photos that showed “their goofy and lovable side.”

Goldberg quickly discovered that quality photos had a huge impact on pet adoptions. 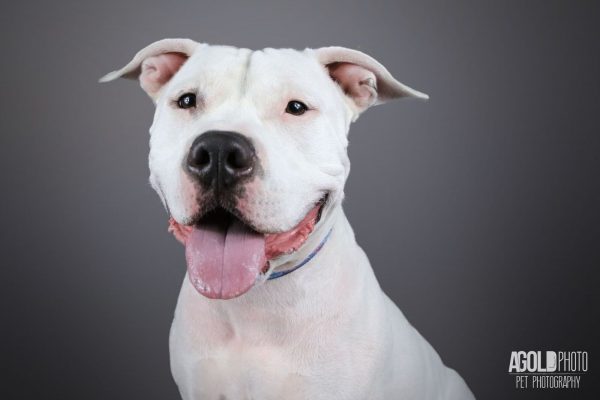 The project grew from there. Goldberg quit his job to do pet photography full time, and since July 2016, he’s helped raise over $30,000 for animal charities. He started hosting events in the Tampa area, and later, across the state of Florida. While pit bulls remain close to his heart, he takes photos of other dog breeds and breed mixes, too.

Because so many dogs are surrendered, shelters are often under-resourced and unable to devote time and money to high-quality photography. Goldberg explains that he saw this when he was volunteering at his local shelter.

“Prior to me taking over the photography program, photos of the animals were taken in their kennels and the photos didn’t show them in the best light.”

He adds that because of this, a dog’s “true personality” may not come through in the image.

Before-and-after photos show just what a difference a good photo can make.

Goldberg is starting a road trip around the southern and eastern U.S. to help other shelters leverage the power of photography to inspire adoptions. After seeing success with his Pet Photo Shoot Fundraisers, and he’s taking the show on the road.

You can see cities, dates, and book a spot for pet photos at his site.

Check out more of Goldberg’s heartwarming photos below, plus at his Instagram: @agoldphoto. 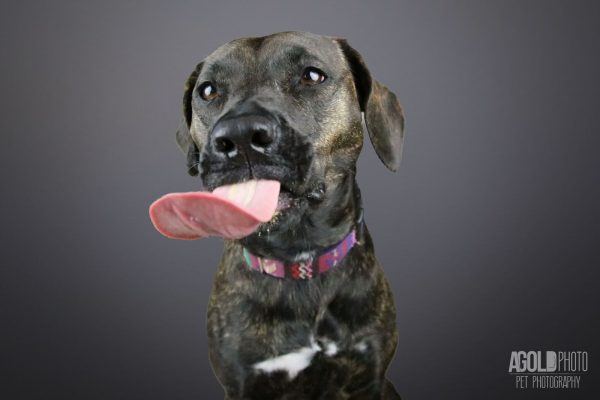 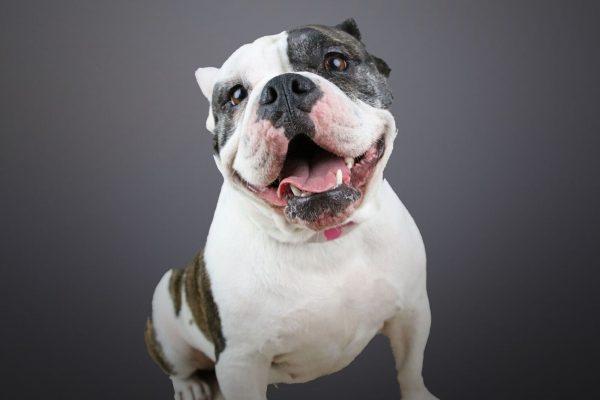 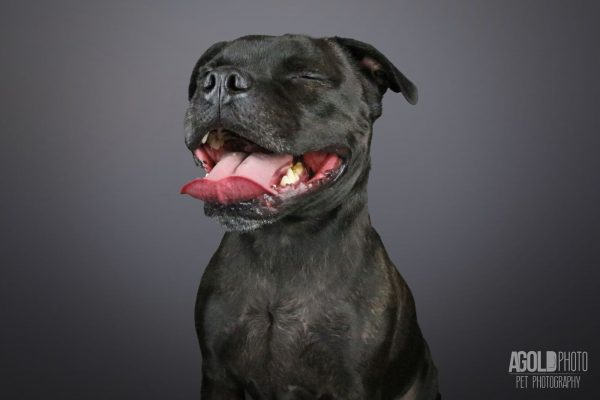 Don’t you wish you could take them all home?