Imagine being at your job for 56 years! Well, that’s how long K9 Officer Boomer of Chickasaw National Recreation Area, Sulphur, Oklahoma, was at his job — 56 dog years, that is.

With a long list of on-the-job accomplishments, Boomer, a black lab, retired last month after literally working like a dog protecting national parks.

Boomer’s training helped him uncover and sniff out illegal drugs at his home base at Chickasaw. His valuable services were loaned out to other parks, including Mount Rushmore National Memorial, San Antonio Missions National Historical Park, and Washita Battlefield National Historic Site.

Always willing to lend a paw, Boomer’s nosy talents helped out at local schools and community groups and were an asset to local law enforcement agencies and even the Post Office when duty called.

Boomer spent his last weeks on the job overseeing his successor, K9 Officer Rex, as he learned the ropes before packing it in for retirement.

After all those years working, we know Boomer must be dog tired. And since every dog has his day, Boomer is now spending lots of time with his family while they wait on him hand and paw providing endless belly rubs and scratches behind the ear. Now, that’s the life of a good dog.

Congrats on your retirement and long career, Boomer, we love you! 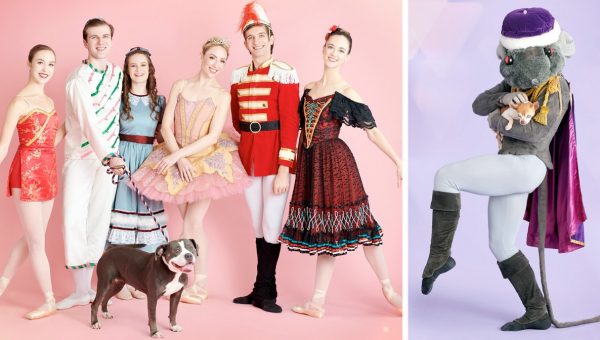