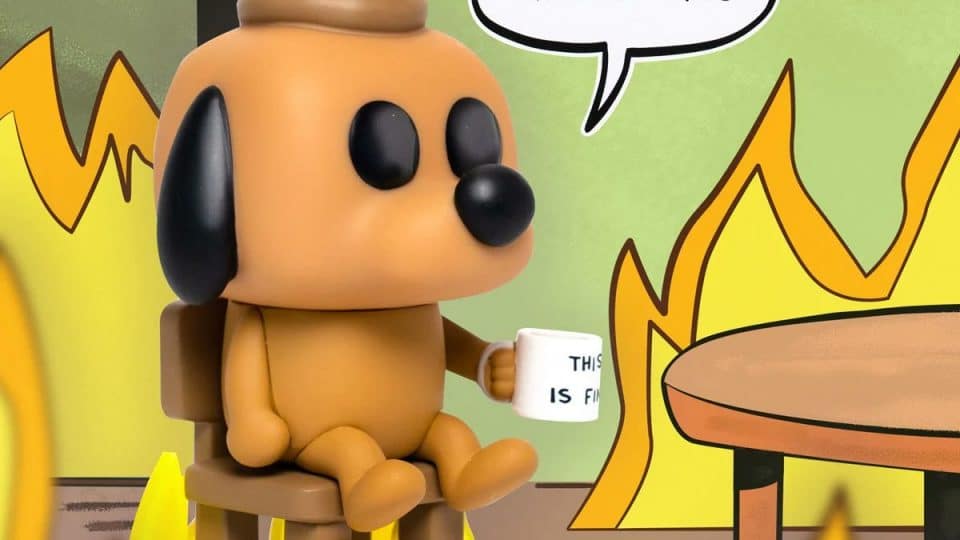 Unless you’ve spent the last six months with your head buried in the sand, you’re probably aware that 2020 has been one mess of a year. Global pandemic? Check. Civil unrest? Check. Fires and floods? Check, check.

Although some may find it difficult to sum up such a catastrophic year, the folks at the Everett, Washington-based pop figurine company, Funko, have created the perfect figure to capture its essence–the This Is Fine Dog. Originally drawn in 2013 by artist K.C. Green for his web comic strip “On Fire,” the image of a dog calmly sipping coffee while fires rage around him quickly struck a chord with those feeling helpless in times of chaos.

So how did the team at Funko, makers of vinyl dolls and collectables representing pop culture personalities from the Golden Girls to the Notorious B.I.G. decide that this pup would be the perfect fit this year? In a recent interview with Newsweek, Funko’s President, Andrew Perlmutter, explained succinctly, “It seemed quite appropriate that…the This Is Fine Dog should be one representative of the year 2020.”

And don’t worry, the This is Fine Dog isn’t the only figure that Funko has available for dog and cat fans. The new Pop! Deluxe: Peanuts Snoopy on Doghouse is currently available for Pre-order, while Soda Kats and Cloud Cats can be found at Funko’s online shop. (And of course, classics including everyone from Garfield to Queen Elizabeth (and corgi) are available; the company makes figures for just about…everything.) 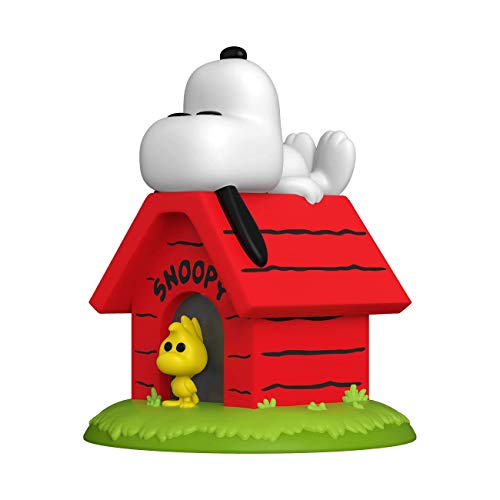 A source at Funko also informed us that more popular memes are on their way, so start making space on your shelves, and keep an eye on the company’s social channels (@originalfunko) for updates.

The This is Fine Dog Pop! Vinyl Figure is available in December, but can be pre-ordered now at Entertainment Earth. And fingers crossed that next year’s representative Pop! figure won’t come with quite as much hellfire and brimstone. (Oh, and if you want a dumpster fire, they make that, too.) 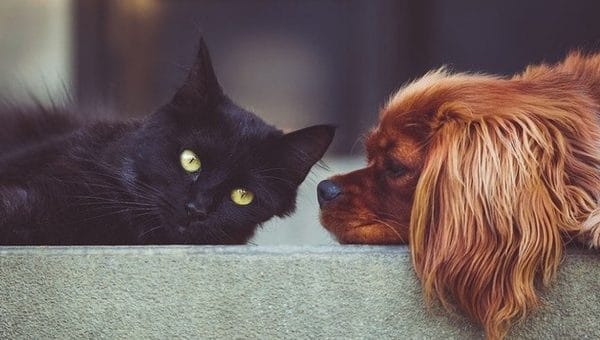 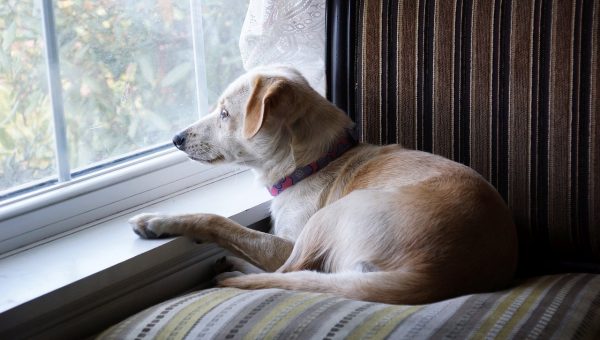