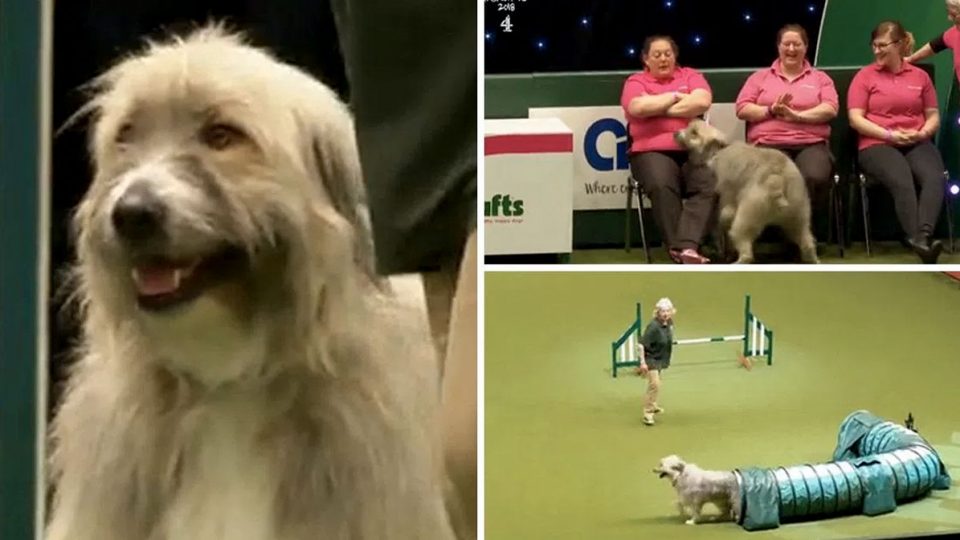 A very special dog brought his own brand of comedy to the Crufts agility course again this year. In 2018, Kratu, a mixed-breed rescue, not only went epically off course, but he took a couple of breaks to say hi to folks, refused the weave poles twice, and got himself completely turned around in the tunnel.

This year, Kratu could not get enough of playing in the tunnel and ran away with a jump pole. Yes he really did.

And yes, you really do have to qualify during the year to get to Crufts. But for some, life is definitely more about the journey than the destination. And we totally get it.

Kratu’s mom Tess Eagle Swan loves his zest for life and independent spirit. “Kratu is all about fun and happiness. He loves to do his own thing,” she responded on the Crufts Facebook Page. “He adores people and saying hello. He loved the crowd and their reaction!”

While Kratu may not have taken home a ribbon at the world famous event, he definitely stole a few hearts. You go Kratu, you do you. 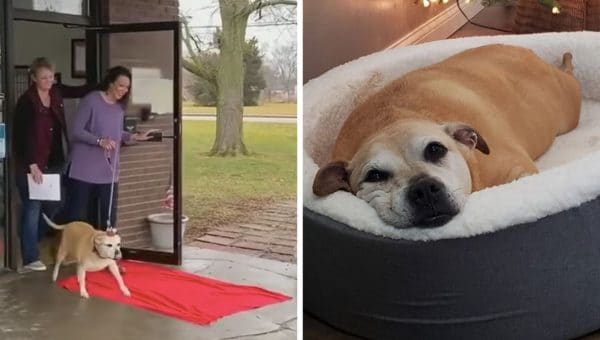