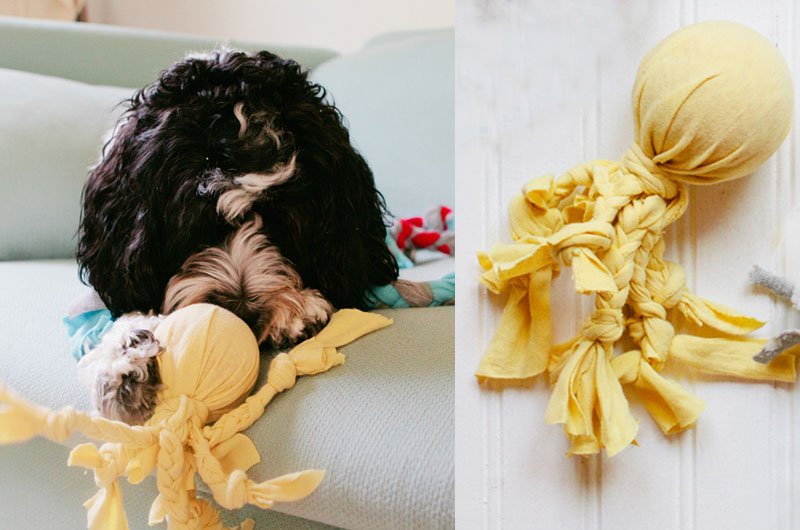 As sitters, my husband and I get to know a lot of great dogs—and most of them love toys! Play sessions are a big part of our home, so I put together some easy DIY toys you can make with items you already have around the house. The Octopus is the second in a series of three toy projects; check out the first installment here.

If you pup loves to play fetch or tug-of-war, this is the ideal plaything and it’s so easy to make. 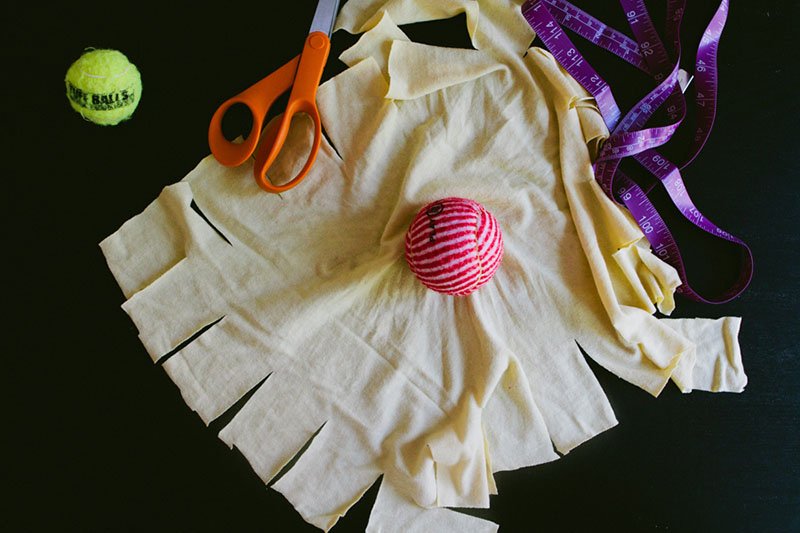 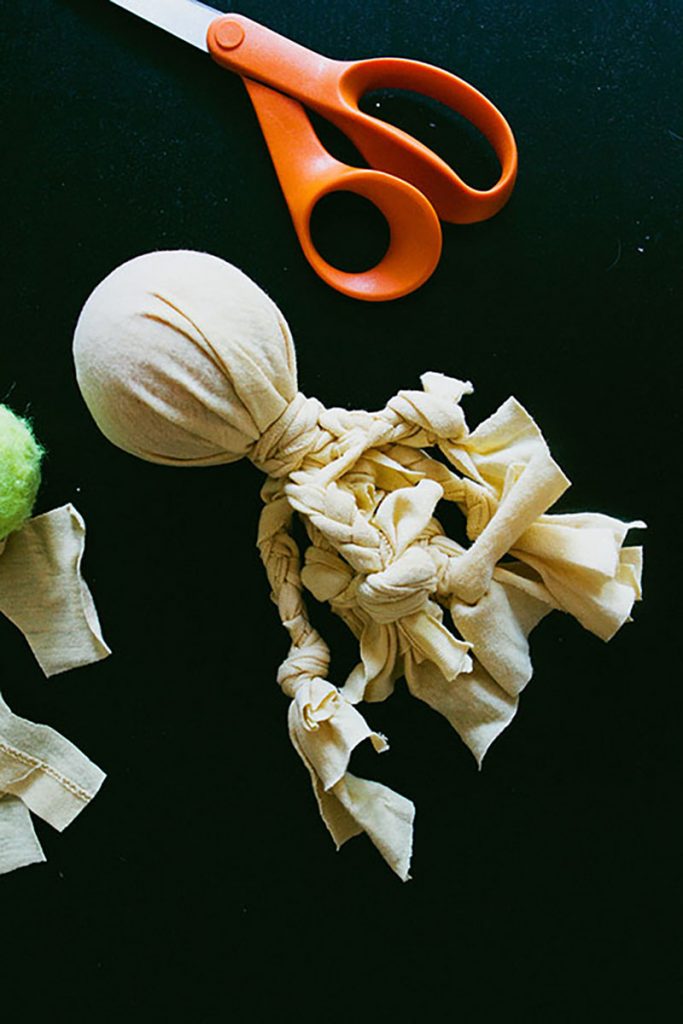 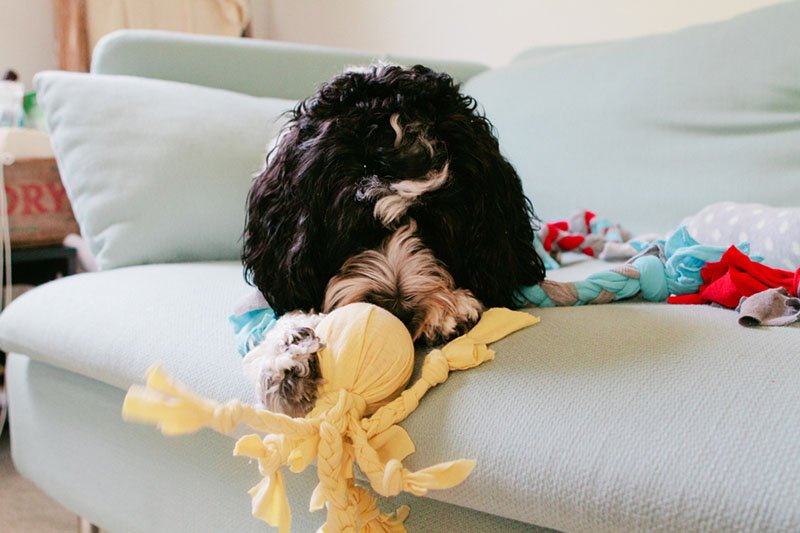 Photos and words by Jane Yoo. She also blogs at Winding Ridge Lane. 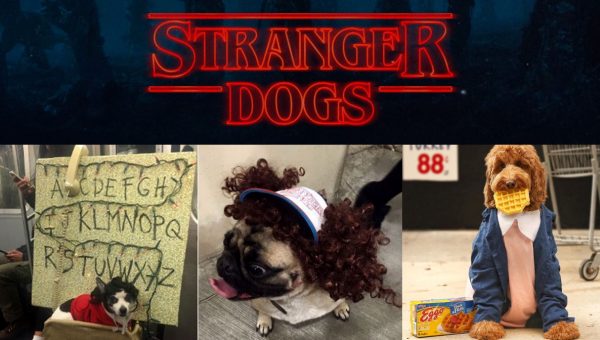 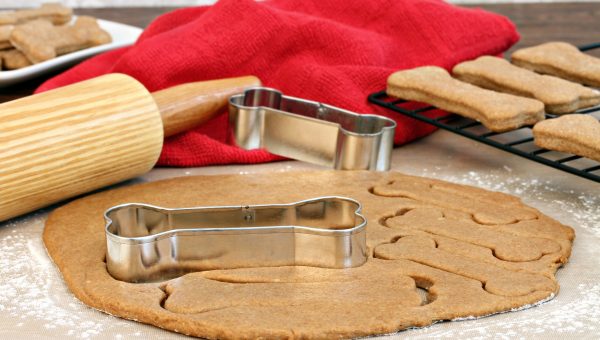