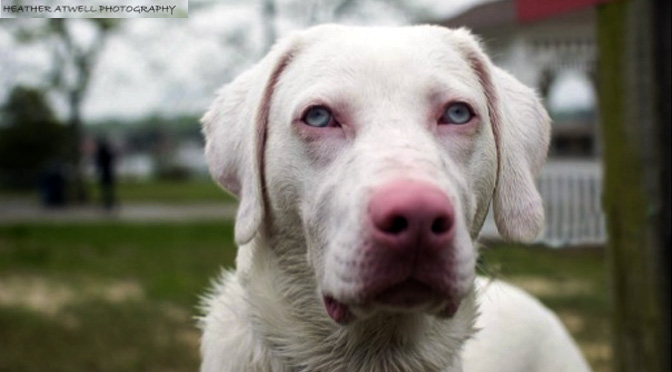 Have you ever wondered why so few dogs have blue eyes? For dogs, brown is the most common eye color, with amber running a close second. Sporting one or two blue eyes is a rare treat in the dog world. Genetically speaking, there are four ways for a dog to wind up with baby blues.

The swirly-whirly coat pattern created by the merle gene can also affect the skin and eye color. The merle gene is present in quite a few dog breeds, including Aussies, corgis, and dachshunds.

A merle Dachshund is called a Dapple

2. Lack of pigment around one or both eyes

Dogs with large areas of white around one or both eyes can have blue eyes from the lack of pigment. 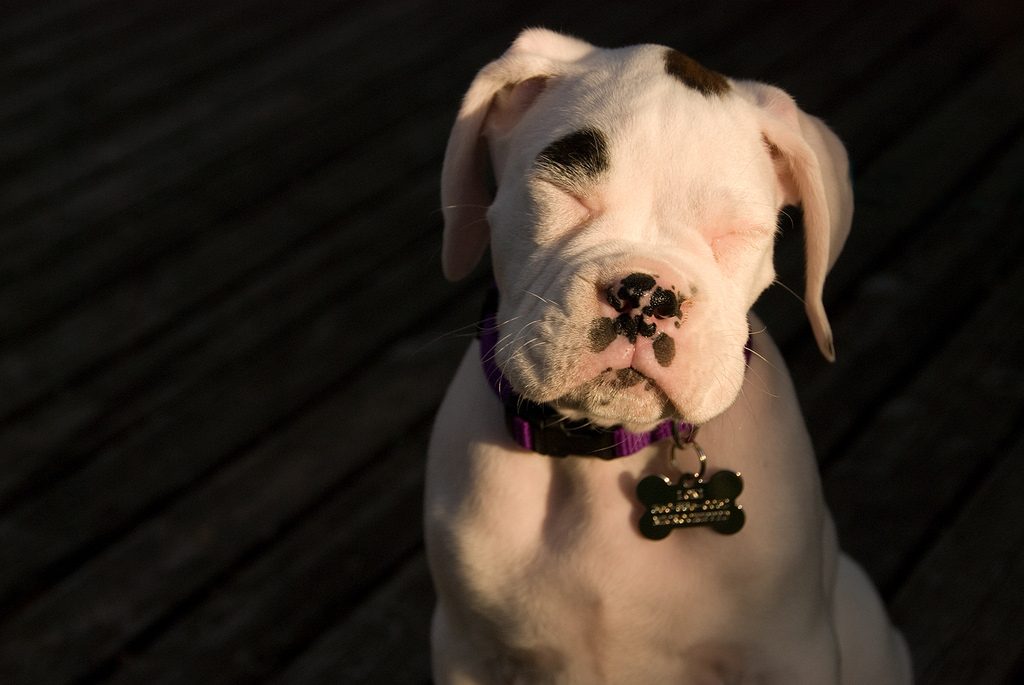 Dog breeds like the border collie and the husky can possess and share a dominant blue eye gene. Other breeds, like the corgi and beagle, have a recessive and rarely-seen gene marker for blue eyes.

The fascinating Dog Genetics page has tons of information on how genetics affect and create all the wonderful coat colors in dogs today.