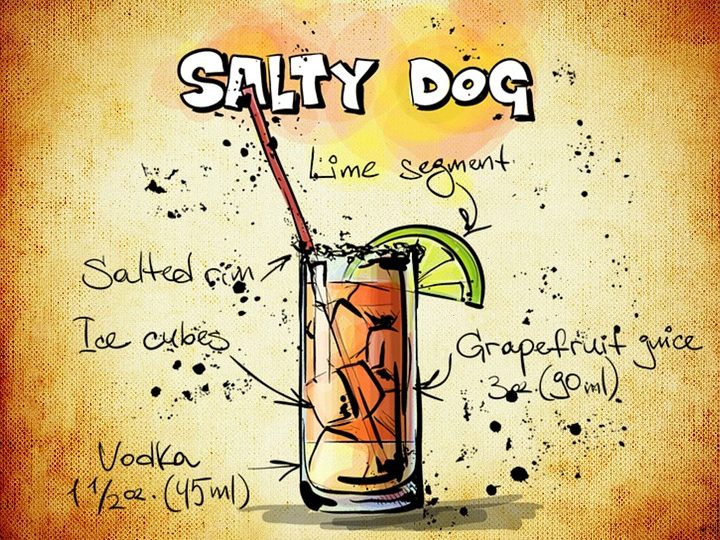 Cocktails? More like dogtails! What better way to ring in the New Year than with a drink that gives a nod to your best friend?

We did a bit of digging and found the best New Year’s Eve dog-themed cocktails for the big night. All you have to do is buy the booze, and then invite everyone and their dog (literally, because New Year’s Eve with dog friends is the best and you should totally have a puppy party).

And while we’re hoping a little hair-of-the-dog won’t be necessary, we’ve got you covered there, too. Be safe and have a happy New Year, from all of us at Rover. 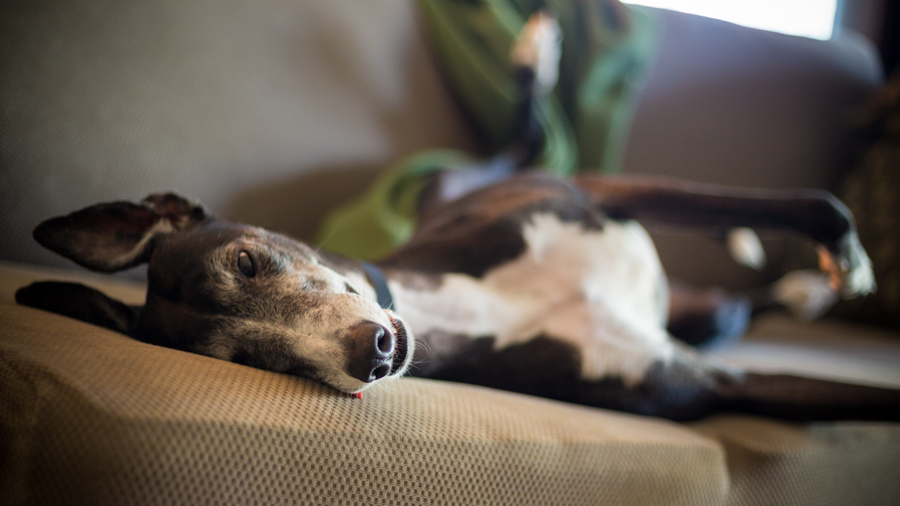 Vodka, grapefruit juice, and salt. It’s an easy one, guys, and it’s sure to please. Or, if you’re feeling adventurous, go for the Salty Chihuahua and swap the vodka for tequila.

For those of you who like your dog a little less salty.

A greyhound, but with a pomegranate twist! We like it.

All y’all brandy drinkers will get down with the bulldog.

Not just any bulldog, but a Colorado bulldog. It’s like a White Russian, only with a splash of soda. So basically, way more fun.

As expected, the French Bulldog is a wee bit fancier than its normal-bulldog counterparts. Elderflower and sage? This one’s for the ambitious.

We’re still a little iffy on “acquavit,” but we do love a Great Dane, so we’ll give this one a shot.

If you don’t have vermouth on hand, you best run out and get some because this crushed-strawberry cocktail will have you howling.

OK, so it’s not exactly a dog-themed cocktail, but it is Snoop Dogg’s drink of choice, and that totally counts. Plus it’s simple: Just mix gin and juice!

Feeling a little “ruff” the next morning?

That Salty Chihuahua would pair nicely with a big ol’ egg breakfast, especially if you added a splash of orange juice. Craving something a little salty and spicy? Go for the classic meal-in-a-glass, a Bloody—er, Bloodhound Mary.

And if you’re looking for something a little more classic and festive, may we suggest a Maymosa. (It’s your basic champagne + OJ, just inspired by resident favorite Maymo.)