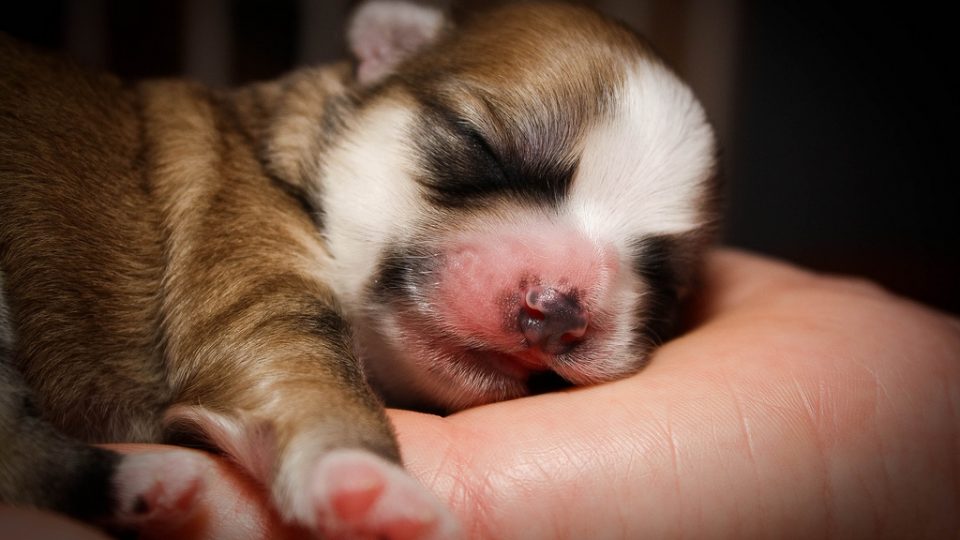 Though it’s an invaluable resource for humans, the topic of sperm banks can still be a tough conversation starter. Tell someone there’s an equally thriving semen service amidst the canine community and their eyes might grow even wider. While dog sperm banks may seem like a strange reality, the trend is growing beyond professional breeders to the average dog owner. Increasing options have many pet parents curious—and some dog lovers nervous.

A short history lesson to get us started: the first batch of puppies produced by preserved semen occurred in 1969, ushering in a new option for breeders of show dogs to maintain and extend bloodlines.

Passing along physical appearance as well as temperament meant big business for these owners, and technology has only increased into the new millennium. The American Kennel Club endorsed the process in the 80s and, according to Bloomberg Business, over 2,200 litters of puppies have been conceived using the method. 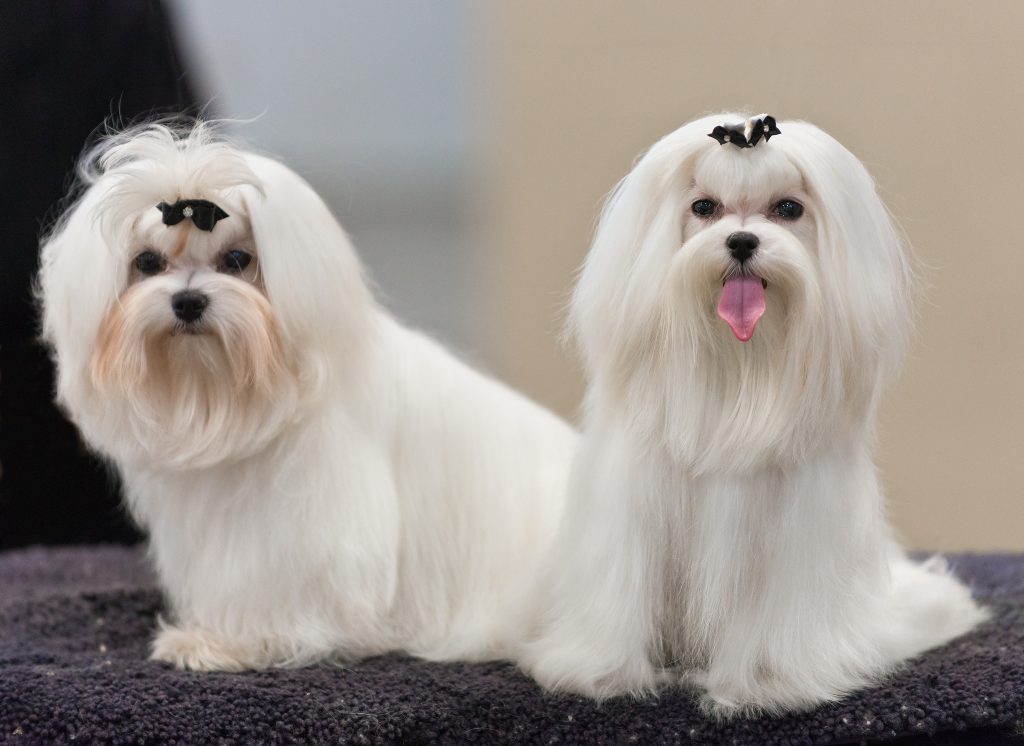 Some companies have capitalized on the demand and created canine-specific sperm banks to professionally handle the supply. A look at all the precision, care, and security makes you think they treat a dog’s procreative futures like Fort Knox.

Centers like the International Canine Semen Bank in Ohio offer:

So how do you get the…raw materials there in the first place? The ICSB in Oregon provides: 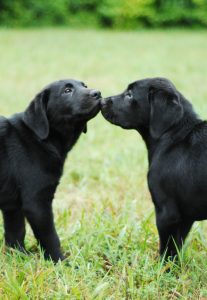 There are over 30 ICSB centers in the United States alone, and other sperm banks like Canine Cryobank (which boasts at least an 80% successful insemination rate) and others.

Of course, many people aren’t planning to collect the sample from their own dog, so many centers offer their own collection methods. That’s where it gets a little strange:

NBC news provides a more colorful and detailed explanation for the procurement, as well as a variety of options for insemination.

But Why Use a Dog Sperm Bank?

As mentioned, users of these services have expanded. What are the underpinning motivations for saving sperm? Beyond business, dog owners are now interested in leveraging the process for more personal reasons. Why keep your dog’s future prospects on ice? 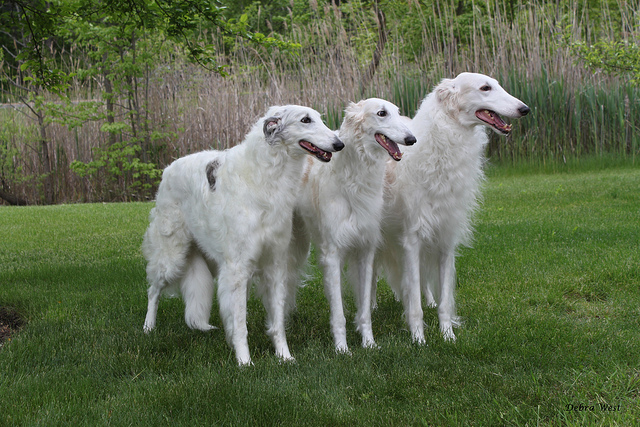 Those are some of the more longstanding reasons, but as the practice becomes more common, people are realizing they can explore a whole new option: 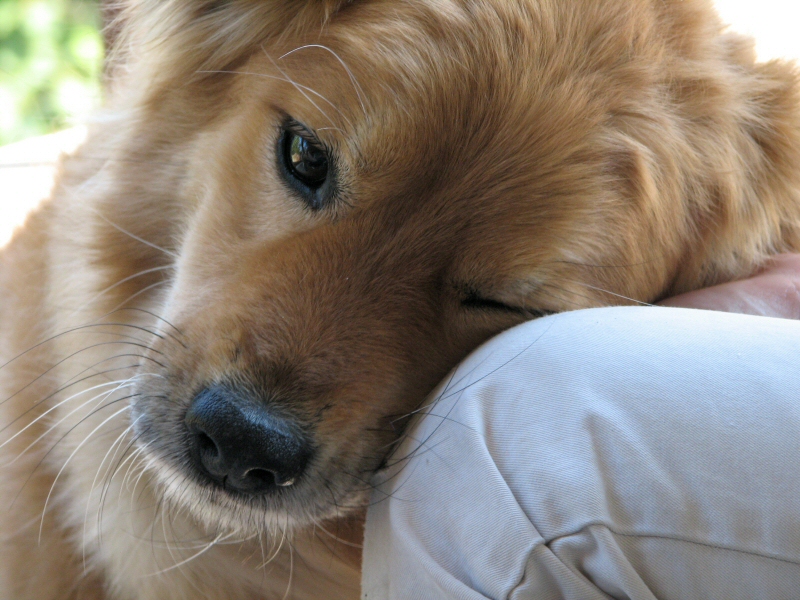 Concerns About the Option

As more dog lovers consider this option (beyond the business side of the equation), animal rescue advocates raise important questions: What about the many dogs in need of rescue and adoption?

Are pet parents going to become so beholden to this kind of “immortalization” that they’ll store samples and produce similar canine kin for decades? As the science grows, sperm banks have produced results with collected and stored samples almost 40 years old. If we create litters to give our favorite pet a measure of immortality, what of all the other puppies we’re producing, and how many dogs overall will receive lack of care, sitting in shelters or facing euthanization?

With those concerns in mind, it’s important to note the following: 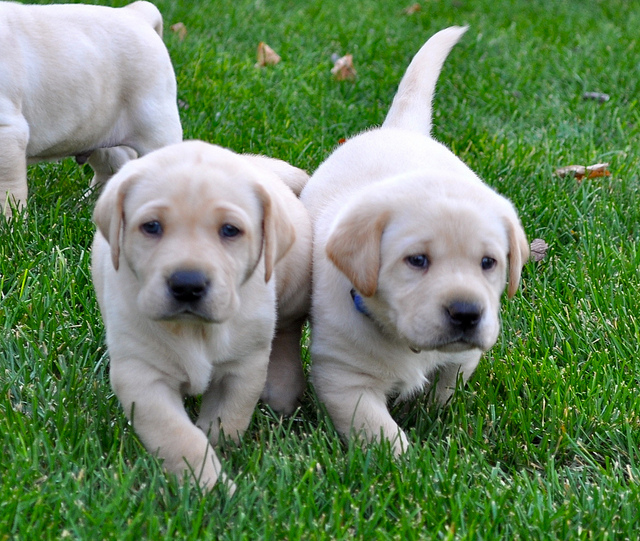 With all that said, dog sperm banks aren’t going anywhere soon, as it will be increasingly big business for breeders. It may also be that some dog lovers will choose to store samples, in case their furry friend passes before they’re ready, and they truly feel it’s a way to maintain the spirit and lineage of their adorable dog.

We’ll keep an eye on this development to see how dog lovers respond, and what effect it has longterm on pet parents nationwide.