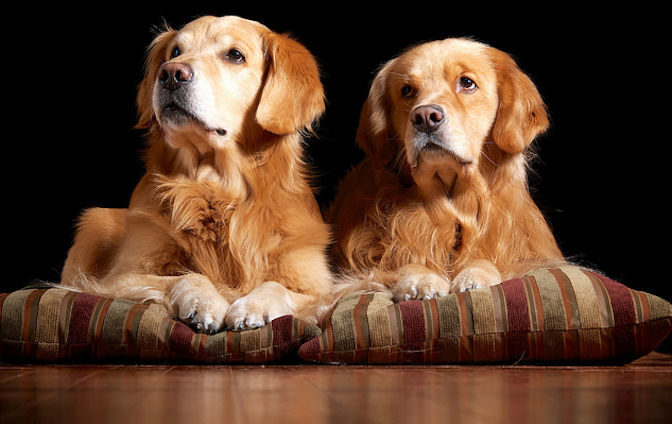 We can probably all agree: the only thing wrong with dogs (other than occasionally snacking on poo) is their short lifespan—compared to ours, anyway.

If you’re a dog owner, you’ve surely—at some point—looked down at your amazing, adorable creature, felt a crushing wave of love and appreciation for her loyalty, and then burst into tears knowing you’ll probably outlive her. (If this hasn’t happened to you, you may be a robot.)

This fear of losing our pets is perfectly reasonable. Saying goodbye to our true best friend is a unique and painful sort of grief. Our pets are so innocent, so magical. They’re such good listeners! Our dogs are there when we wake up, and when we fall asleep each night. How can we possibly live without them?!

For some dog owners, particularly those with vast amounts of disposable income, cloning a favorite pet is one way to defy the problem of mortality. Most notably, Barbra Streisand cloned her Coton de Tulear, a small breed originating from Madagascar, not once but twice—simultaneously.

In other words, the passing of Streisand’s beloved Samantha brought about two new Samanthas: Miss Violet and Miss Scarlett.

This news first surfaced in an interview with Streisand published in Variety. Streisand told the publication she had cells from Samantha’s mouth and stomach set aside for just this purpose before her death.

But did the cloning really reproduce identical replicas of dear Samantha? The jury’s still out, it seems. Streisand told Variety, “[Miss Scarlett and Miss Violet] have different personalities [than Samantha]. I’m waiting for them to get older so I can see if they have [Samantha’s] brown eyes and seriousness.”

But even if the new pets aren’t perfect reproductions of the original (though they have the same DNA), it seems Miss Violet and Miss Scarlett are bringing Streisand plenty of love and satisfaction. She posts about them often on her Instagram page.

So, what is cloning and how did we get here? 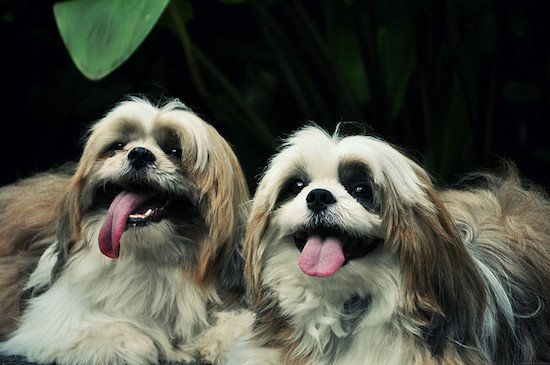 According to the University of Utah’s Genetic Science Learning Center, the earliest research into cloning took place in 1885 with an experiment using the cells of a sea urchin embryo. A German scientist named Hans Adolf Eduard Driesch was able to separate the two cells of a developing sea urchin embryo into separate cells by shaking them apart. The two separated cells then developed into individual sea urchins.

Fast forward more than 100 years, after numerous developments in the field of genetics, and scientists Ian Wilmut and Keith Campbell created the first cloned animal, a sheep named Dolly, in 1996. A year later, a primate was cloned by a different group of scientists, and the first cloned dog—an Afghan hound named Snuppy—made headlines in 2005.

Since then, scientists have continued to study the health outcomes for dogs born from cloned genetic material, and commercial dog-cloning labs have lately entered the marketplace to help grieving pet lovers replicate a lost pet, or develop working animals with special traits, such as bomb-sniffing dogs.

This 2015 video from Tech Insider offers another look at the process of dog cloning (including the mildly bloody process of extracting cells for cloning—be warned!)

How does cloning work?

According to the National Human Genome Research Institute, cloning requires a mature somatic cell—basically any cell that isn’t an egg or sperm cell. In other words, a cell that contains the DNA contributed by both parents of the animal.

That genetic material is then inserted into an egg whose own DNA has been removed. The reconstituted egg is then kept in a test tube until it develops into an early stage embryo—just like what happens in the early stages of pregnancy. At this point, the embryo is inserted into the uterus of an adult female animal, where it will continue to develop until birth.

The most sci-fi part of the process has to do with this fact: mature somatic cells don’t automatically start replicating all of their DNA, so in order to “ignite” the process, the cloned cell is usually shocked with electricity to activate cell division and reproduction. But this isn’t always successful, and it often takes multiple eggs and multiple trials to create a viable clone. 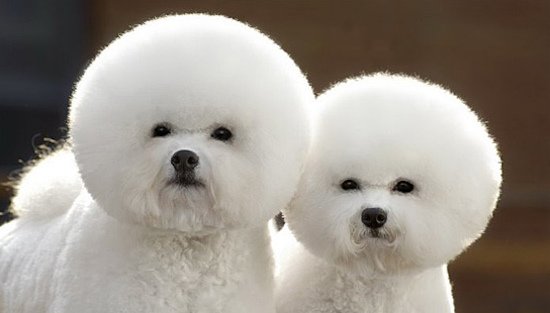 There’s no guarantee that the clone will look or behave exactly like its original. Much of our genetic expression (how DNA makes our bodies look, act, and feel) is influenced by our environment—how we’re raised by our parents, what we eat, whether there are toxins in our surroundings, etc. For this reason, a cloned animal may not look identical to, or even have the exact personality as the animal it was derived from.

A number of companies now offer cloning services for pet owners. The trend began in South Korea, but later sprung up in the U.S. Early customers in the cloning marketplace, including Barbra Streisand, have paid as much as $100,000 for the service, but the price has dropped somewhat since then. Some companies offer dog cloning for $50,000. But a cloned cat can be half that price.

Is dog cloning even a good idea? 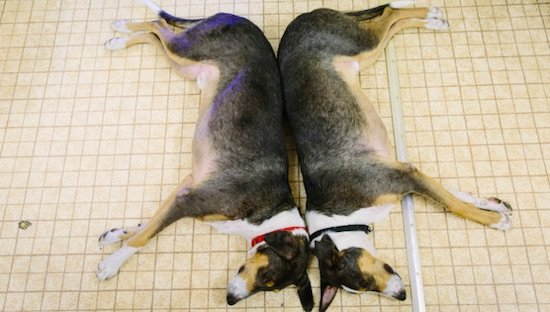 From the start, cloning has been a controversial topic. Many believe it’s ethically or morally questionable—if not wrong—to try and control a natural process, or create “designer” pets. Moreover, if you’re not likely to get an exact replica of your beloved pet, is it really worth the trouble? And with millions of perfectly loving dogs needing forever homes in shelters across the world, why go to such trouble when you can save a life and enrich your own by adopting a new friend?

Similar to issues with breeding dogs, the cloning process requires a surrogate female to carry the fetus to term and deliver the baby. But the process usually involves multiple failed attempts before the creation of a single living clone is achieved, so many dogs may be kept for extended periods (and possibly caged) in order to achieve our human desires.

A significant portion of clones that do make it to birth don’t survive for very long. PETA reports that one South Korean lab, which has successfully cloned 600 pets, admits the process works only about 30 to 40 percent of the time. PETA also argues that the revenue generated by cloning could instead go a long way toward spaying and neutering homeless and orphaned pets.

There are also questions about the health of cloned dogs that survive into adulthood. As Newsweek reports, researchers have noticed that cloning may accelerate an animal’s aging process and contribute to more health problems than normal.

Dolly, the famous first sheep clone, died of lung disease at six years old—that’s about half the lifespan of a normal sheep. The first dog clone lived to the age of ten, almost as long as his dog original. But scientists are still conducting research to better understand how cloning affects a dog’s health and lifespan.

If you want to learn more about the dog-cloning process, Scientific American has done some great reporting on the topic. If you’re considering cloning your own pet, we encourage you to explore all sides of the process before making a decision.

But probably all readers can agree: saying goodbye forever to a beloved pet is no easy feat! At the same time, grieving a pet is just as natural as falling in love with one. 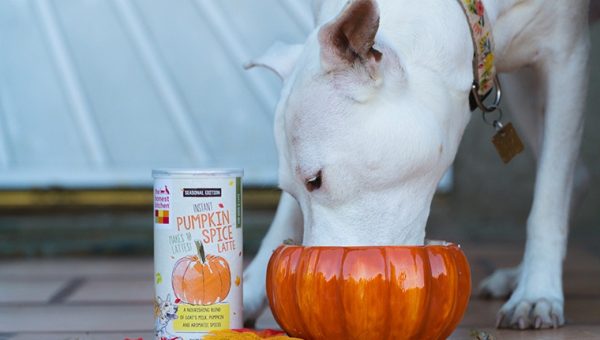