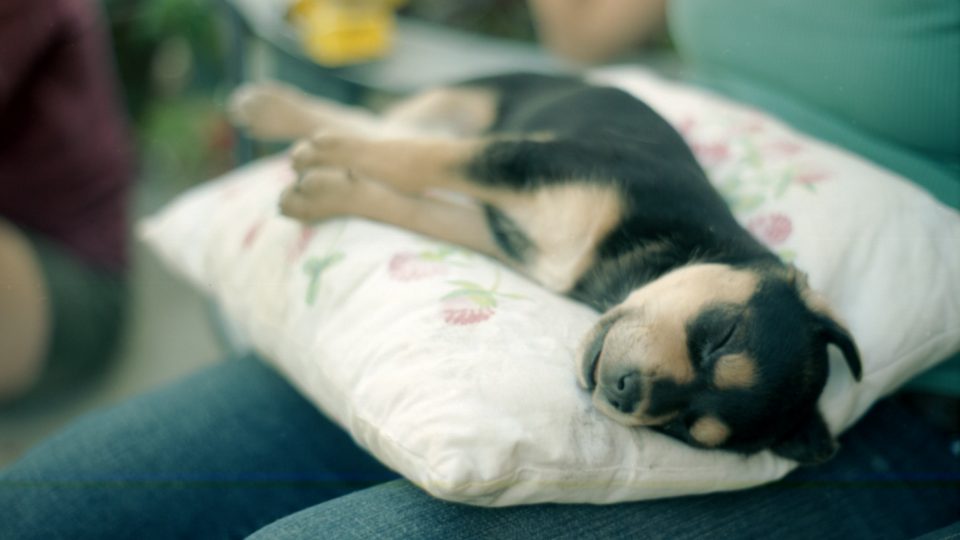 The Doberman pinscher takes its name from a German tax collector named Karl Friedrich Louis Dobermann, who in the 1890s succeeded in breeding a dog strong, fast and loyal enough to accompany him on his often dangerous work trips.

Though initially bred to be fearless guard dogs, breeders have since toned back on the more aggressive aspects of the Doberman personality, making them excellent companions who are incredibly gentle, intelligent and obedient. Check out these ten sweet-as-sugar Dobermans going mildly where no men have gone before. 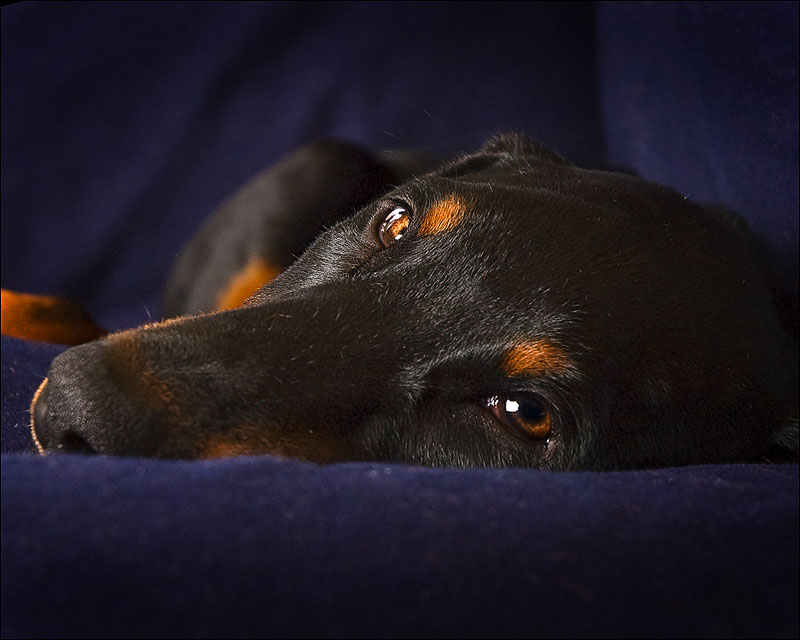 This lazy doberman can’t be bothered with this curious pup, eager to frolic.

Check out the fancy array of tricks Dolly, the gentle doberman, can do. From singing along to Old McDonald to playing patty cake, there’s almost nothing she can’t do.

Watch this adorable dobie meet two baby ostriches. The mild-mannered dog watches on as the baby birds explore and become acclimated to their environment. There is nothing but gentle licks and mindful observation at this inter-species hangout; these animals are all 100% comfortable with one another.

Take in the excruciatingly cute meeting of a little lamb, Pancake the cat and Sugar Tree the doberman. This big ‘ol softie lives up to her name with her timid sniffing and quick submission when the little critter cranes his neck. Gentle as can be, we believe this is the beginning of a long friendship.

This pair of handsome doppelgangers get on swimmingly, despite their difference in size. Doberman pinschers adapt really well to other dogs when brought into the home—and they’re great with children.

Getting rowdy while listening to EDM? Not Kilroy! This little guy doesn’t bat a lash when the bass drops—what a tolerant little guy.

Here’s another one of Kilroy casually lounging with a pal. Fast forward to 1’40 for Kilroy’s ridiculously cheesy smile when his buddy Bear, the cat, exits the room.

The tender and playful interaction between this tiny kitten and doberman is nothing short of heartwarming. Showcasing unwavering patience, we get the feeling that Sugar Tree is the kind of dog that would fake losing just to let Pancake feel like the alpha.