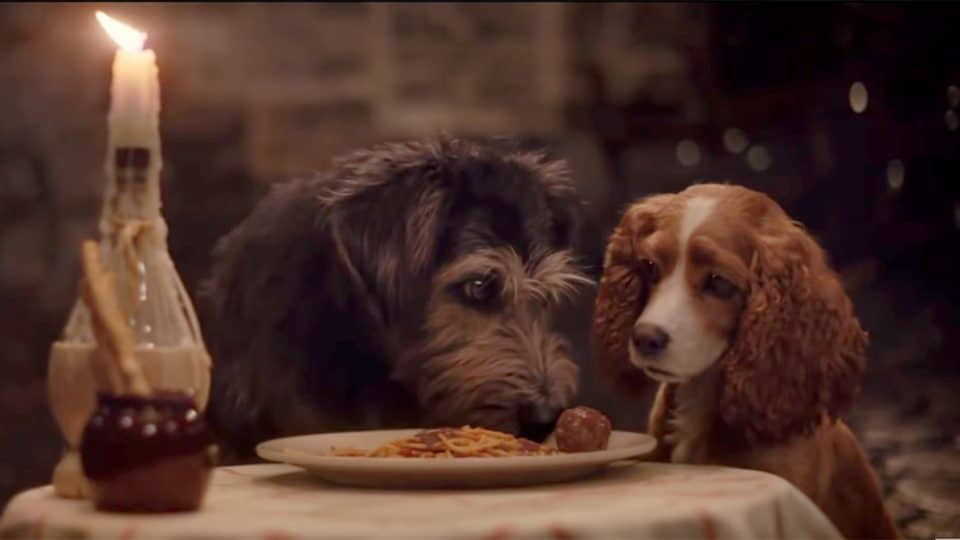 The latest in a series of live-action remakes, Lady and the Tramp premiered on the new Disney+ streaming service on November 12th. It reimagines the animated classic for a new audience — while retaining the charm of the original.

Behind the scenes: An adoption story

The best part for dog lovers? The canine cast includes lots of rescue dogs, all of which found homes before the filming was done. How awesome is that? This new video clip shares some of their stories.

Let’s take a look at the all-star cast. 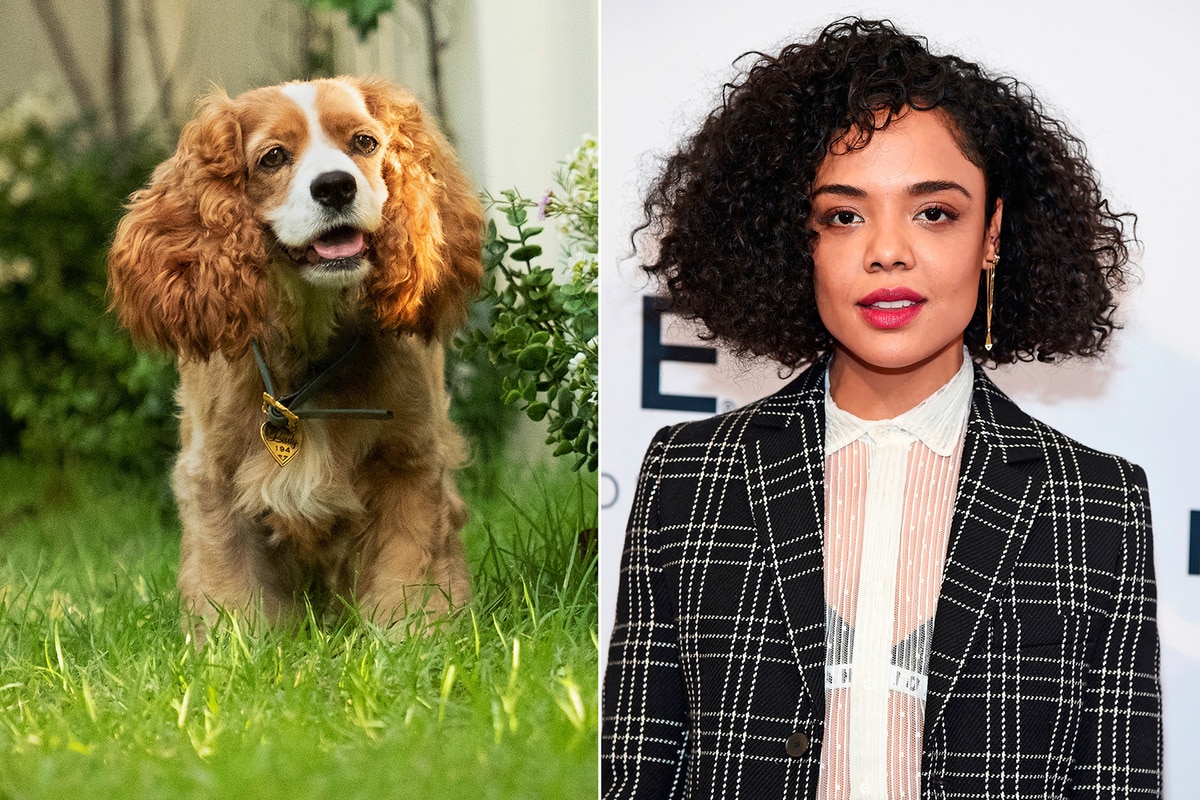 The part of Lady is played by a Cocker Spaniel named Rose, and voiced by Tessa Thompson.

The part of Tramp is played by Monte, and voiced by Justin Theroux. 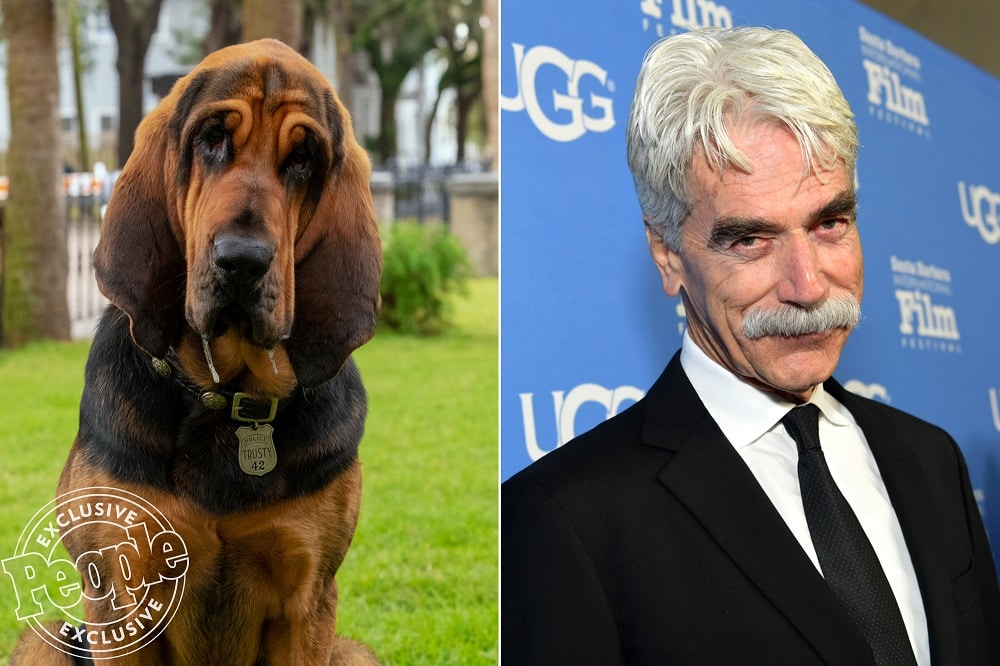 Sam Elliot is lending his signature voice to the part of trusted sidekick Trusty. 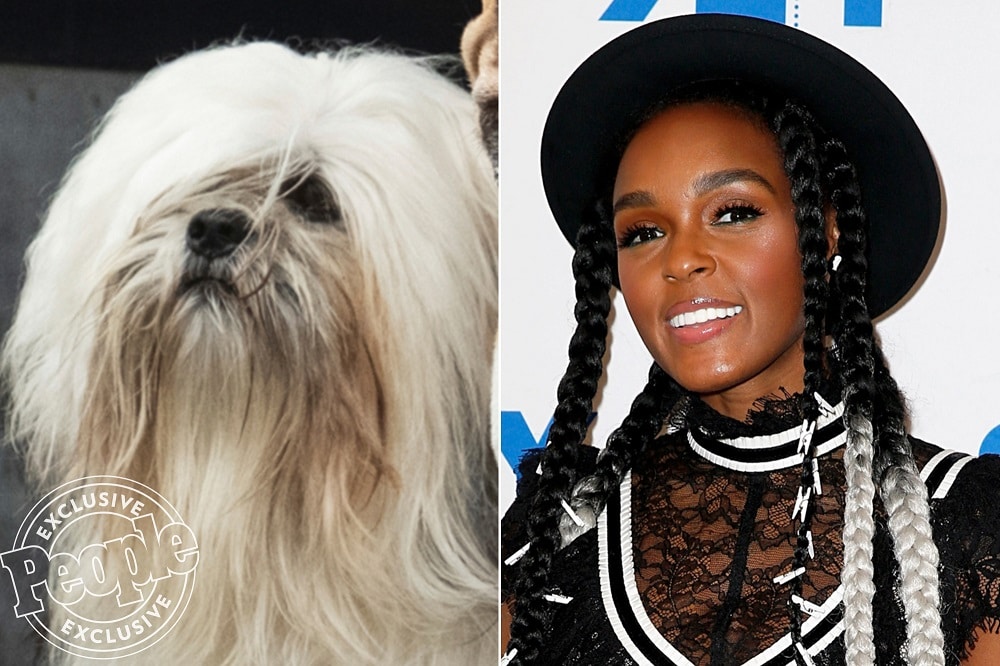 This time around Janelle Monae lends her pipes and her writing skills to the singing Pekingese Peg.

The movie geeks at fyrTV have more details on YouTube.

Lady and the Tramp First Look

This is our first peek at the live-action goodness.

And another video introducing the cast!