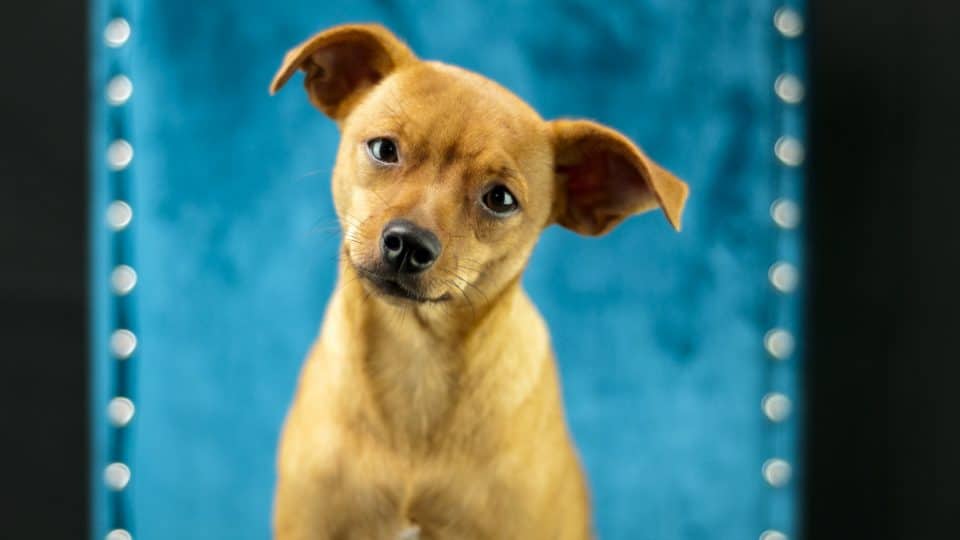 For starters, please sign me up for any pup who has the nickname “The Mexican Hotdog” or the “The German Taco.” What could possibly be deserving of such adorable names? The Chiweenie, of course, who is little in stature but big in personality!

This dog is a mix of Chihuahua and dachshund, a combination that came about in the United States in the 1990s. Some say that breeders were looking to help minimize the dachshund’s back problems and this mix was their answer.

Chiweenes have gained popularity, probably because they’re cute (duh), but also because they’re loyal, energetic, social and fun to play with. They’re also good in apartments and small households—so even a space in the city works well for them. Also helpful? They may be small, but they’re mighty and tend to make great guard dogs because they’re quick to raise the alarm if someone is approaching.

Because of their petite size they’re even compatible with people who love to travel—they’re easy to transport, and as long as they’re with their special person they’ll be perfectly content.

Now that we’ve learned a bit about this special mix’s history and temperament, it’s time to understand what Chiweenie grooming actually entails. Here’s what you need to know.

Shedding is always a bit of a mystery when it comes to the Chiweenie appearance. Chiweenies can have hair that’s anywhere from short, to medium, to long (because of their background), but it’s generally smooth to the touch. It all just depends on which genes are dominating in your particular pup.

They usually don’t shed too much, and when they do it’s seasonal, which can be dramatically reduced with the help of consistent brushing. 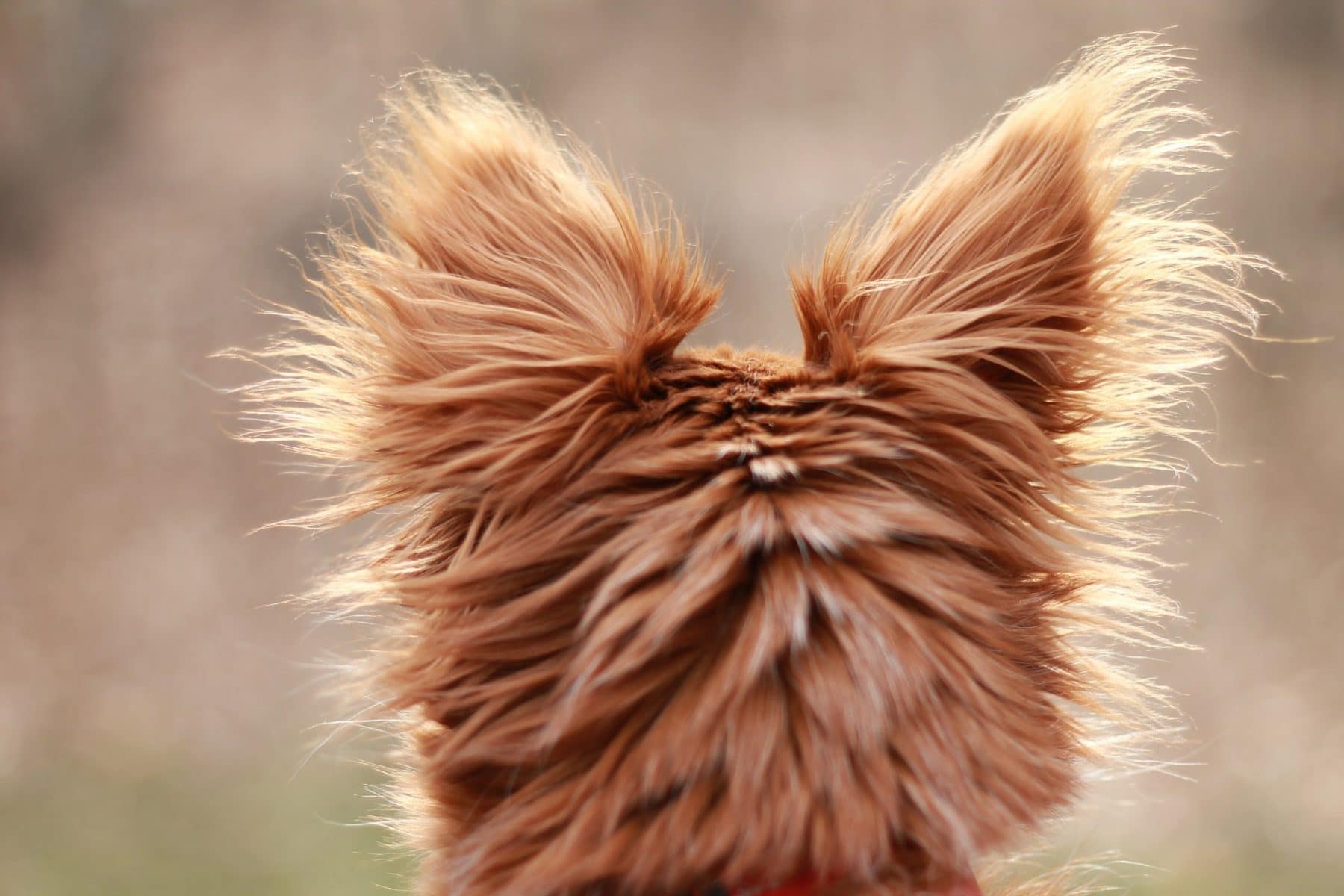 When it comes to grooming, you’re in luck with this dog since they actually won’t require that much from you.
Their coats come in various lengths and different shades of brown, black and white—sometimes solid, and other times with a mix of colors.
The length of the coat directly correlates to how much grooming attention you’re going to need to give your pup. For dogs with shorter hair, a brushing a few times a week should be enough to brush out loose hair and keep them in tip-top condition. If the hair is long, brushing every day is a better bet (you want to avoid getting too many tangles).

Also, giving your Chiweenie a bath every month or two is totally fine—though the amount of baths you give may vary based on your pet’s hair/stinkiness/obsession with rolling in things. Just don’t overdo it, too many baths will irritate your pup’s skin and dry them out. 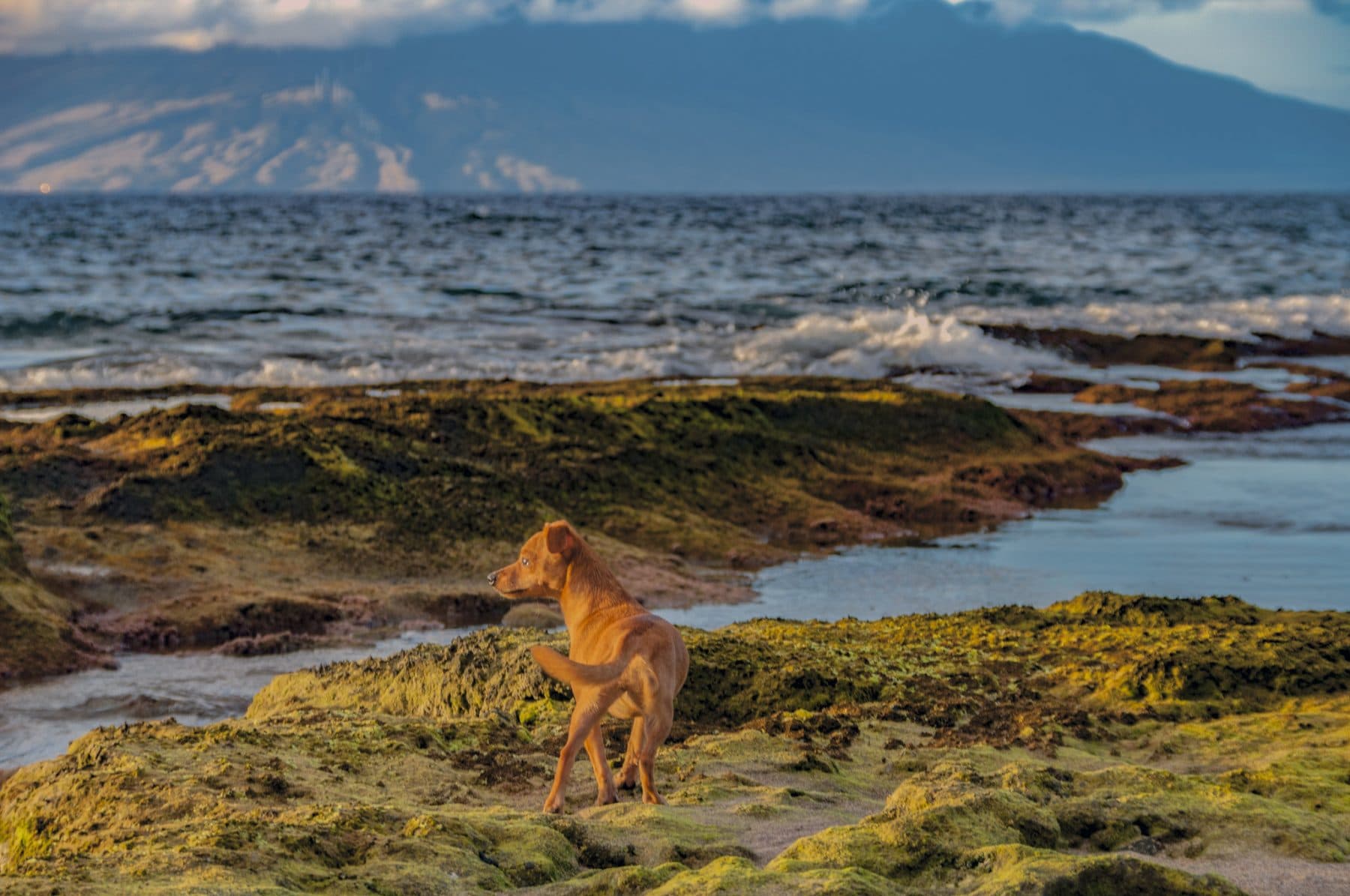 There are few things besides the coat that are important to pay attention to with this mix—mostly, the teeth. Dental problems are unfortunately pretty common for Chihuahuas, so brushing your pup’s teeth often is a must. If you get them used to this at an early age, it’ll be so much easier as they get older to keep up the habit.

It’s also important to keep those nails trimmed up (you shouldn’t hear any clicking when they’re walking), and take the time every week to clean their ears and check for pests and infection.

Should You Give Chiweenies a Haircut?

It’s not necessary! There are plenty of dog breeds that simply don’t need haircuts as others do. Not only because their hair doesn’t grow past a certain length, but because trims are unhealthy for the dog. 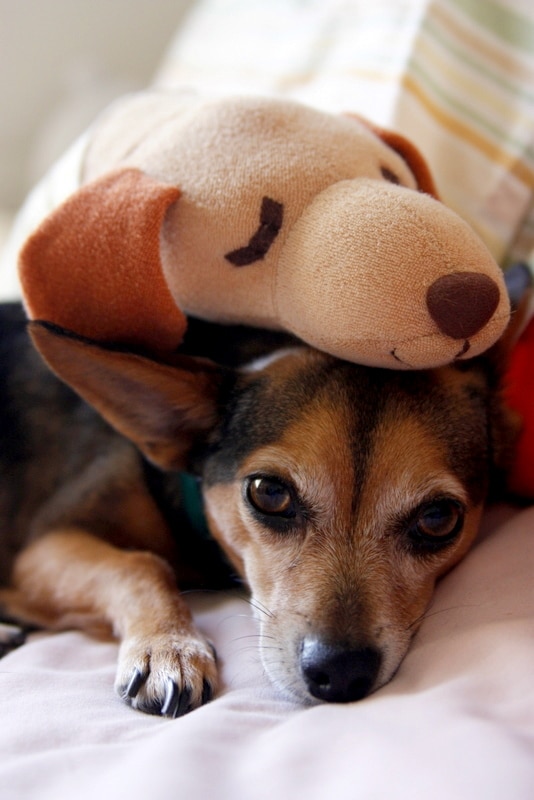 The only time you should shave or trim a Chiweenie is at your vet’s recommendation, usually due to a health issue. For example, if they scratch enough to wound themselves, it may be in their best interest to shave parts or all of their hair to apply topical medication or to regrow hair from scratch.

In other words, your Chiweenie is perfect as is. With a shampoo, brush and solid nail trim, a Chiweenie is primped, pretty, and ready to go! 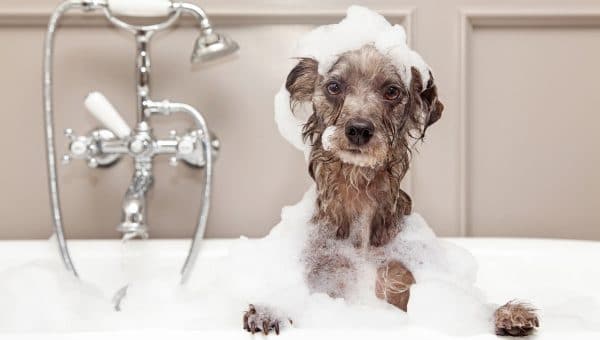 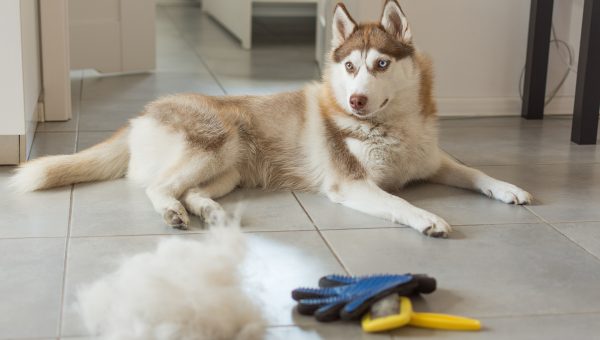