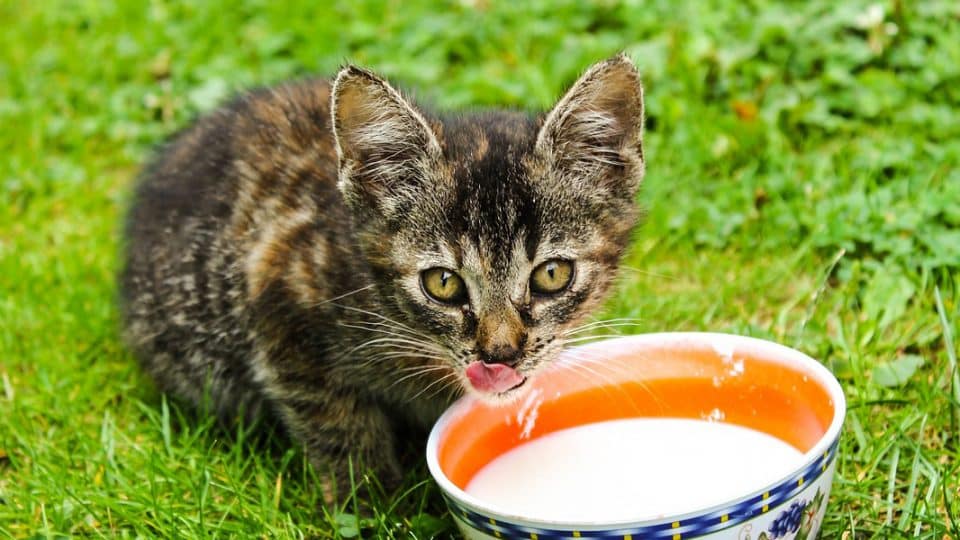 When you picture giving cats a treat, you’re likely thinking of pouring them a bowl full of cow’s milk.

For much of recent history, cats lived on farms hunting rodents and keeping watch of the livestock. In fact, the reason we think of cats drinking milk is that cats are very fond of cream and its high-fat content. Cats are especially attracted to milk that has come straight from the cow, especially after the cream has been allowed to rise to the top.

However, the milk we now buy in supermarkets contains little fat and is indigestible by most domestic cats.

So can cats drink milk? Not really.

Cats feed on their mother’s milk after they are born. The only time in a cat’s life when their body has enough of the enzyme lactase to properly digest lactose is at birth and during the first 12 weeks of their life, according to VCA Hospitals. Mother cats produce milk for about 12 weeks, and kittens may try to nurse the entire time. After 12 weeks, the lactase enzyme dissipates and kittens lose their ability to digest milk.

Once their teeth come in, kittens will wean off their mother’s milk and begin eating food.

Tip: For rescued kittens or kittens unable to drink their mother’s milk, kitten formula is the safest bet for feeding instead of cow or goat milk.

Is it bad for cats to drink milk?

Even though some cats can tolerate milk and seem to enjoy it, cow’s milk just isn’t good for cats, and most veterinarians don’t recommend it. Cats don’t need dairy milk, and the potential problems outweigh the potential benefits.

Dr. Sara Ochoa, DVM, a small animal and exotic veterinarian in east Texas and a veterinary consultant for doglab.com, tells Rover that small amounts of dairy milk won’t cause too many problems, even though it’s unnecessary. However, in high quantities, milk may cause some not-so-pleasant gastrointestinal side effects like an upset stomach and diarrhea.

This is because the vast majority of adult cats don’t have enough lactase, the enzyme necessary for digesting the lactose in cow’s milk, in their systems. Aka, they’re lactose intolerant. Undigested lactose will stay in their intestines rather than passing into the bloodstream, and end up fermenting. Whole, two percent, and skim cow’s milk can also add unhealthy amounts of fat to your cat’s diet.

How can you tell if your cat doesn’t react well to milk?

Try offering your cat a tablespoon or two of milk. If you don’t see symptoms within a day, chances are good your cat will do fine with milk as an occasional treat. Lactose intolerance creates a whole array of stomach problems that often appear within eight to twelve hours of drinking the milk.

Signs of lactose intolerance in cats:

You might notice your cat looking lethargic or spending a lot of time in their litter box. Make sure you look at your cat’s food if they are exhibiting signs of lactose intolerance—some cat food may contain small amounts of milk products. 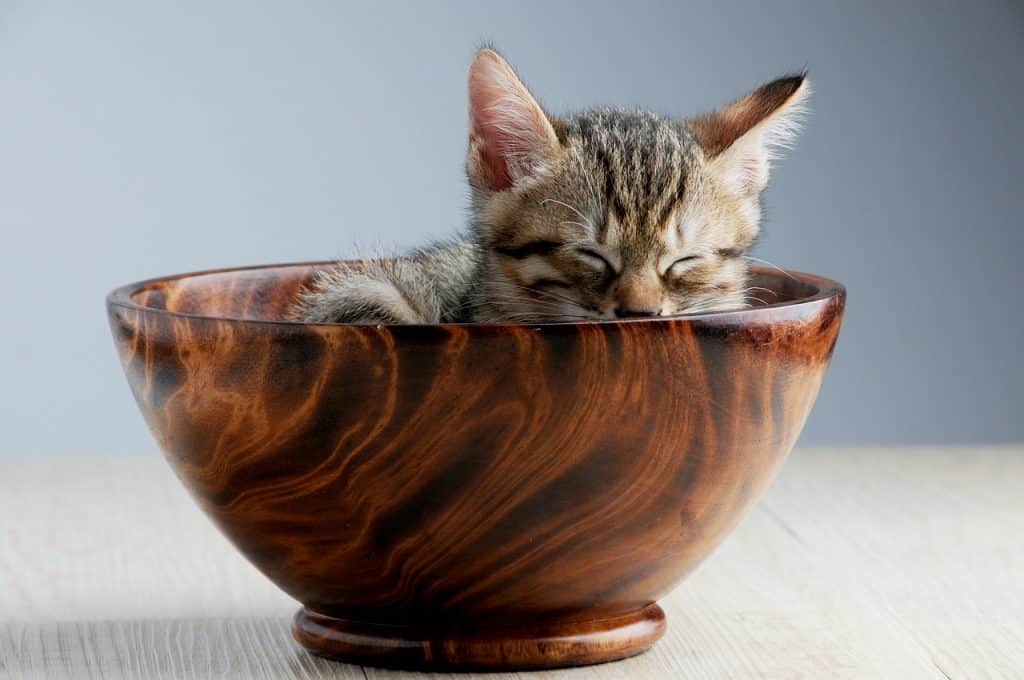 What are some other treats you can give your cat instead of milk?

It’s tempting to give your cat treats for being adorable. According to WebMD, treats should make up no more than 10 percent of a cat’s daily calorie intake.

Occasionally, a cat that can’t tolerate milk may have no problem with other forms of dairy, like yogurt, cheese, butter, or ice cream. Foods like yogurt and ice cream are often diluted with other things, such as water or added fats, or cultured, meaning microorganisms have digested part of the lactose.

If you insist on giving your cat milk, buy a small container of lactose-free milk, full-fat cream or goat milk from a local dairy farm.

But honestly, milk-based treats just aren’t necessary. There are plenty of other healthy treats for your cat that won’t hurt their tummies.

As always, make sure you consult your veterinarian and always feed your cat a healthy diet.

Finally, the best thing for cats to drink is water. If you want to make the water a little more “fun”, consider buying a water fountain for your cat. 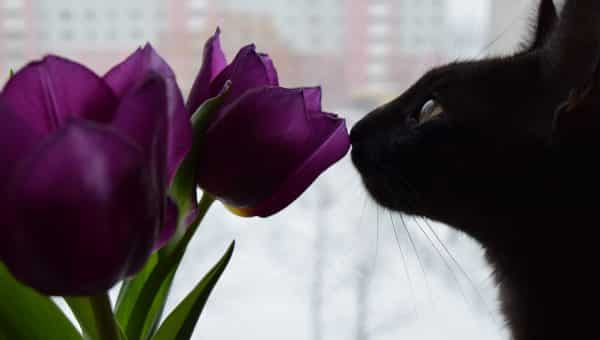 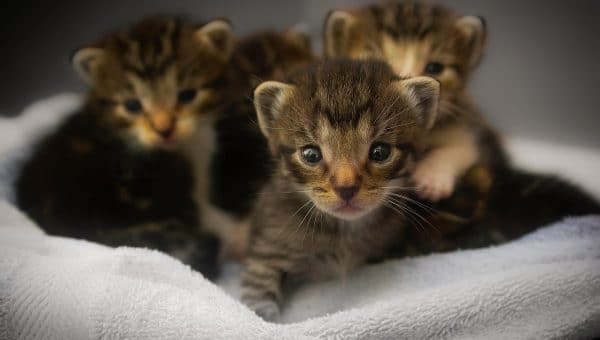 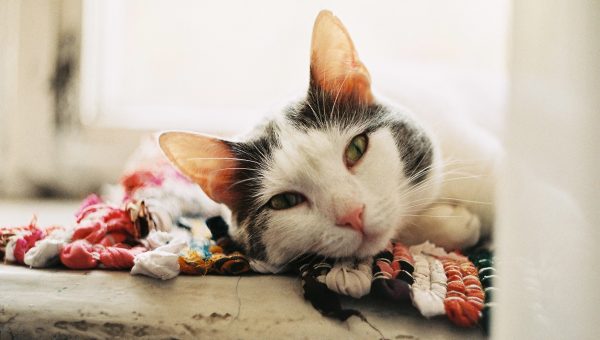