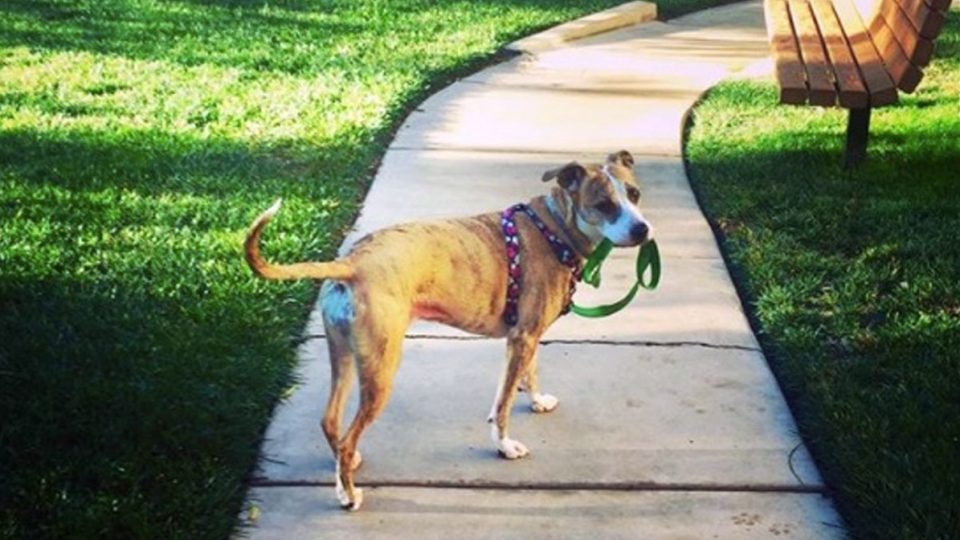 Did these puppers go to law school? Some dogs are just so talented at following the letter of the law, while nonchalantly glossing over the intent. Whether it be staying off the countertop, or not chewing a messy bone on the good couch, these intrepid dogs found a way to get their way, and it’s equal parts naughty and adorable.

Not allowed on the couch

She’s not allowed on the couch…

So I’m in the couch.

I’m not off leash

Ok the cushion isn’t on the couch so this is fine right? 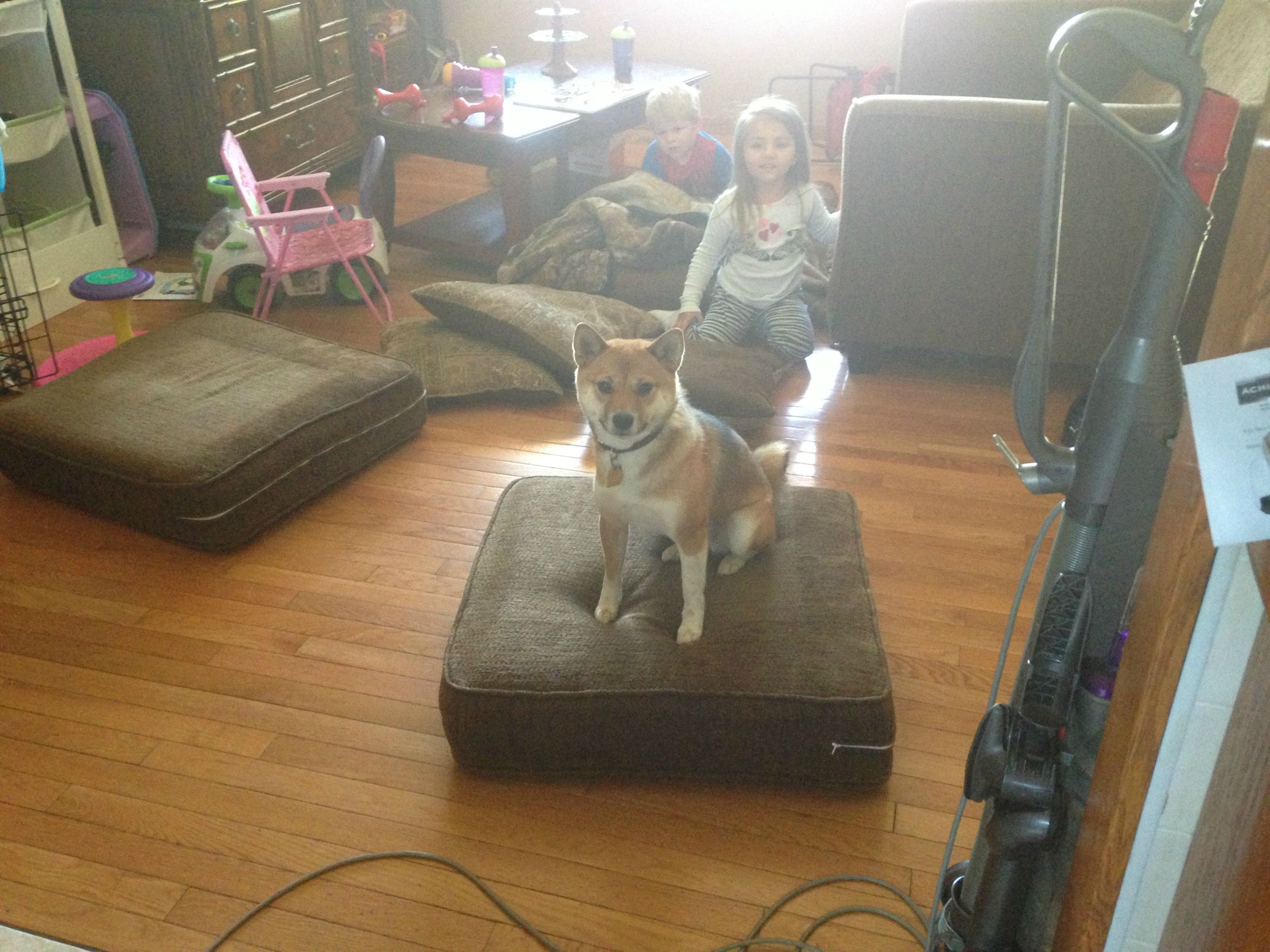 They want to be yogis

The dogs are not allowed on the yoga mat…this is how they rebel.

I wouldn’t chew the bone on the couch, silly, it’s on the floor

Technically, he's not chewing the bone on the couch so I can't yell a him. #technicallycorrect #thebestkindofcorrect #leroythedug

I found a loophole

my dog knows she’s not allowed on the couch

Many of my legs are still on the floor

Technically the footstool is not the couch so…

My 120lb American Bulldog is not allowed on the couch. Apparently he disagrees with segregation.

This is a kind of down

Look, half my feet aren’t in the room 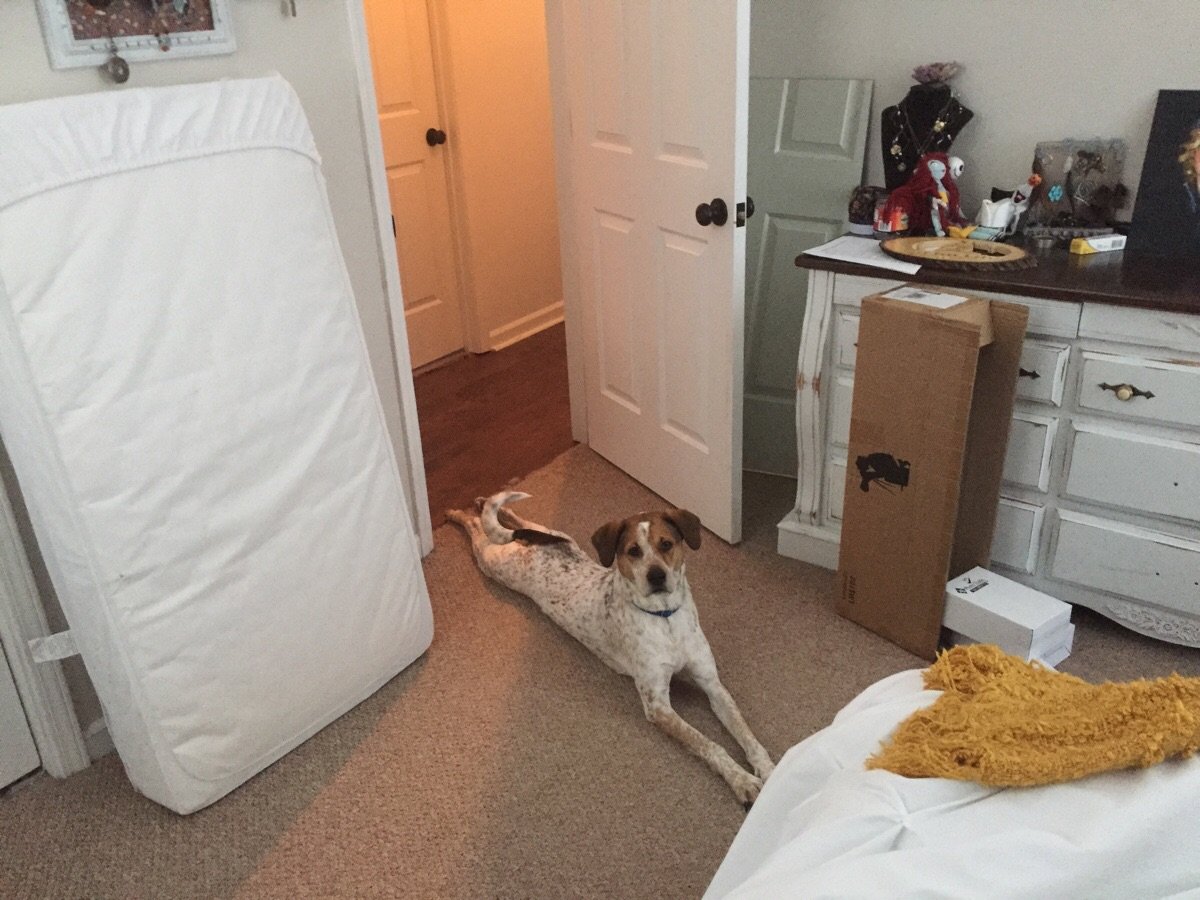 I’m sitting on my bed, sort of

When we eat, my mother tells TJ to sit in his bed. He takes that to the absolute limit ?? #technicallycorrect

I can hear you having fun up there 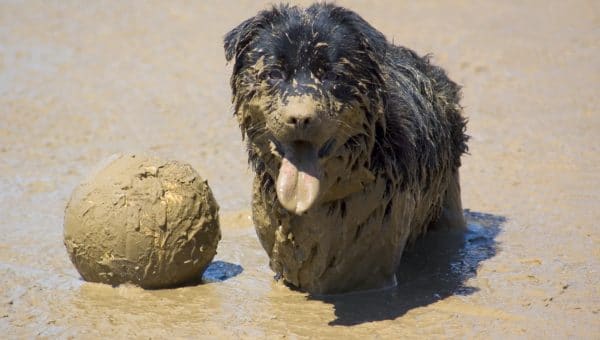