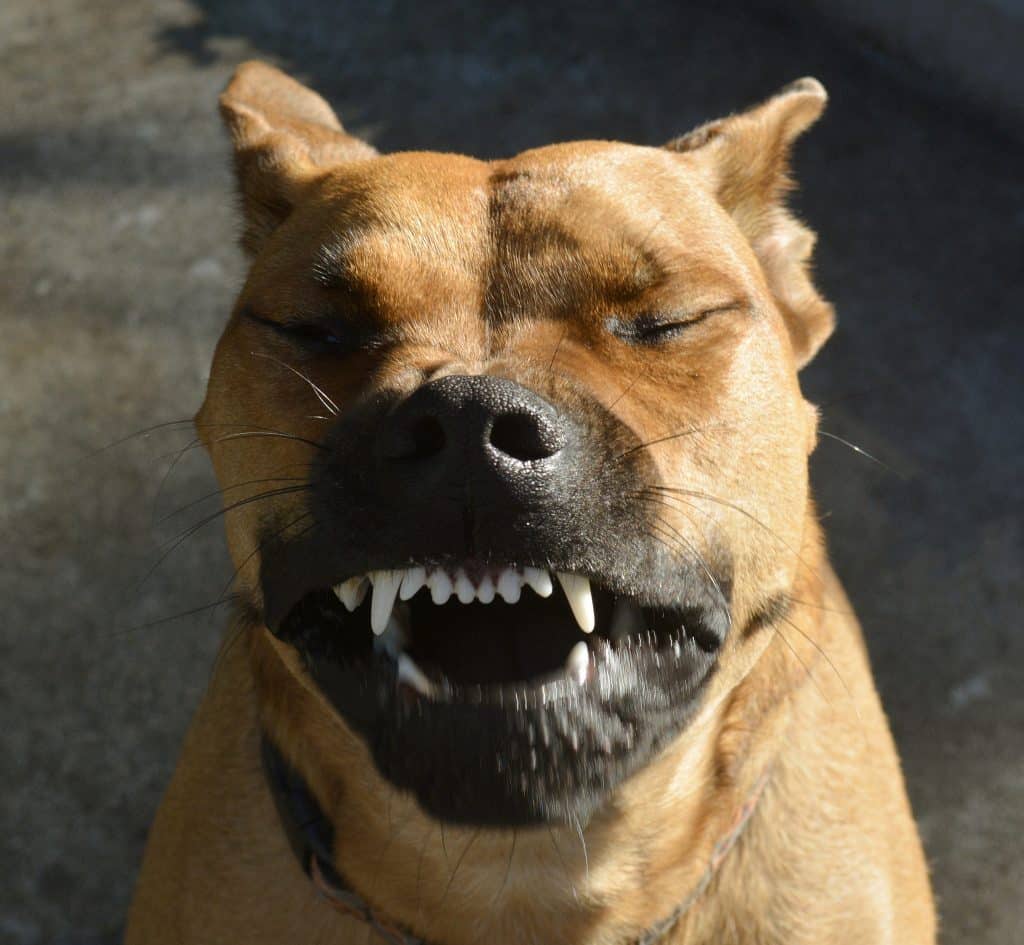 If you see that your dog is sneezing excessively, pawing at their nose, or rubbing it on the ground (more often or more aggressively than normal), or is sneezing blood, there may be something stuck in their nose. The most likely culprit is a blade of grass, a hair, a particulate of food, or a foxtail burr.