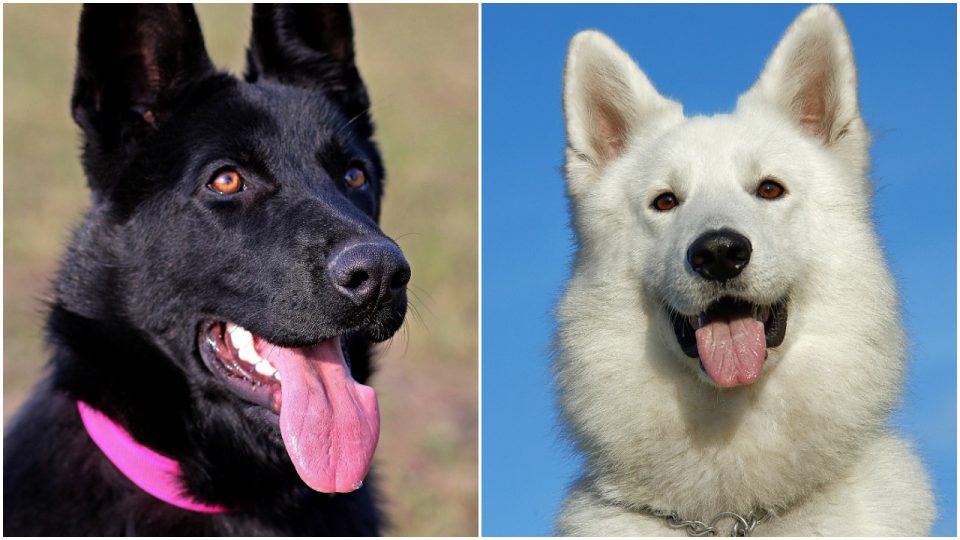 Another big question that comes up for a lot of prospective pet owners: Should you get a male or a female dog? Well, on that front, we’ve got some helpful insight to consider. We talked to a vet and a professional dog trainer to learn more about the differences between male and female dogs and help you figure out which might be the best for you.

And remember, Rover.com has your back if you’re short on time and in need of a dog walker or a sitter who provides dog boarding. Check out who’s in your area!

Holistic vet, scientist, and author of The Ultimate Pet Health Guide, Dr. Gary Richter says that broadly speaking, a dog’s sex has little bearing on their suitability as a pet. “That shouldn’t be a major factor in the decision-making process,” Dr. Richter notes. “Meet the dog and see if their personality fits with yours.”

He adds that a good fit between dog and owner is more likely to be dependent on other factors. “You need a dog whose energy level and demeanour fit with your lifestyle.”

That view is shared by Nicole Ellis, a Certified Professional Dog Trainer (CPDT-KA), and coauthor of Working Like a Dog. She says that the most important influence on personality and compatibility with humans “is not male or female but how a dog is trained and what it’s exposed to.”

Many of the biological differences between male and female dogs are tied to their reproductive hormones. However, Dr. Richter says that while a dog’s behaviour can be influenced by hormones, if you remove their source by spaying or neutering the dog, you’ll see less of the behaviour over time. 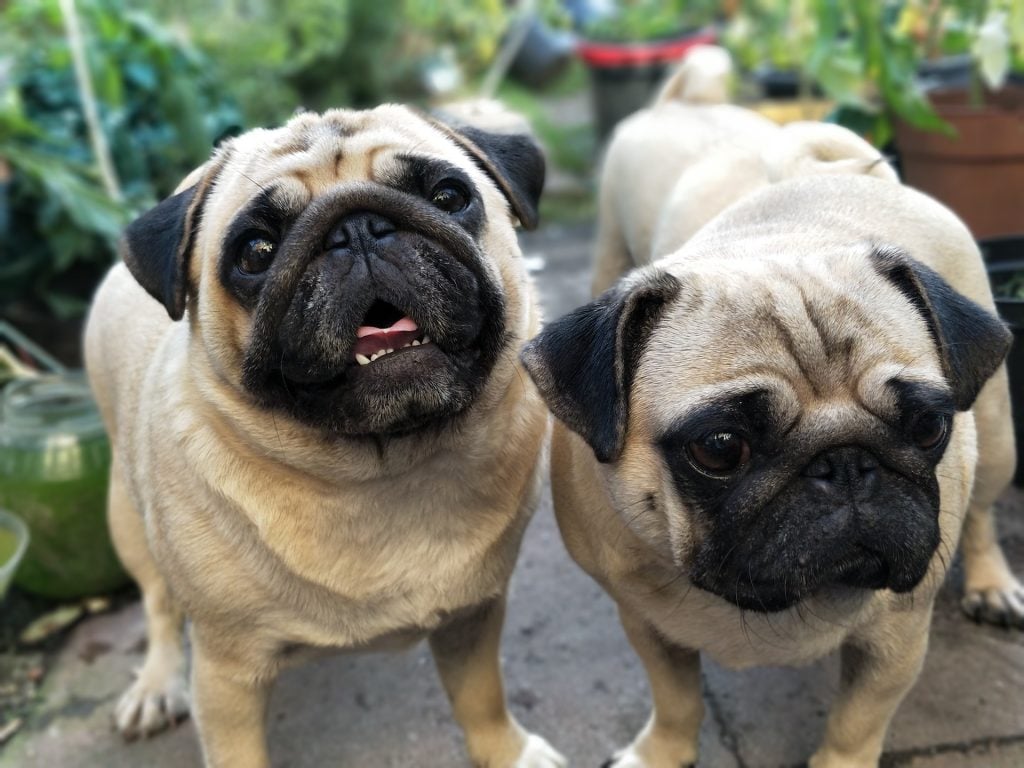 Spaying or neutering removes the dog’s ability to reproduce, affects the development of sex-associated traits and behaviour, and, ultimately, helps reduce overpopulation. Male dogs are neutered, which means they undergo an orchiectomy—a medical procedure to remove the testes. Female dogs are spayed, which means they undergo an ovariohysterectomy—a medical procedure to remove the ovaries, fallopian tubes, and uterus.

This procedure prevents the dog from reproducing, and also reduces some of the behaviours associated with mating.

An intact female dog (that is, a dog that hasn’t been spayed) will experience oestrus two times a year. This is also commonly called “the heat cycle.” Going into heat means that the dog is able to carry a litter, and her body will produce a secretion that attracts male dogs. A spayed dog won’t experience a heat cycle and will not be interested in reproduction.

Intact male dogs might mount people, other dogs, or inanimate objects, and they might even escape to look for a mate and endanger themselves in the process. A neutered dog will be less likely to mark his territory, mount, hump, or roam.

In addition to reducing overpopulation (which, the RSPCA says, leads to many homeless dogs) and preventing unwanted behaviours, spaying or neutering can have health benefits for your dog.

Dr. Richter adds that the timing of the procedure can have an effect on your dog’s health, too. In the past, he says, most vets have recommended spaying or neutering early (before the dog reaches puberty) to prevent the development of unwanted behaviours. However, there has been recent evidence that it’s best to wait until the dog reaches physical maturity.

The effect of waiting until maturity seems to vary from breed to breed, but in general, Dr. Richter says that dogs spayed or neutered later in their development have fewer orthopaedic issues and are less likely to develop certain types of cancer. 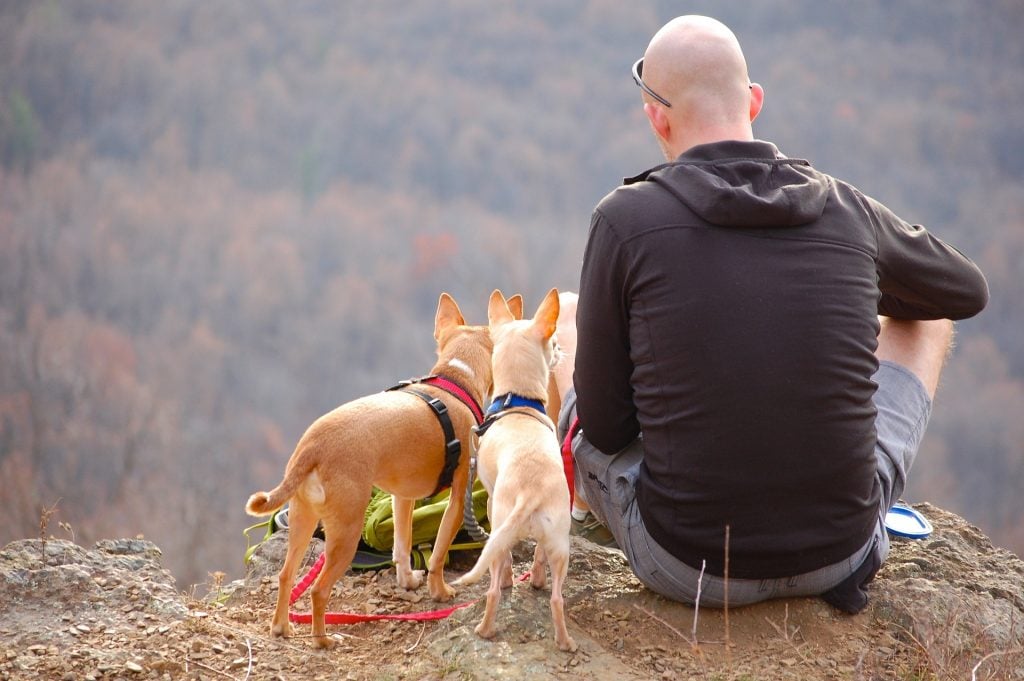 According to Nicole Ellis, there aren’t many differences in (non-mating-related) behaviour that are determined by the dog’s sex. She does note that a recent study on dog aggression found that “male dogs were six times as likely to bite compared to female dogs.” But she emphasised that “it’s not as black and white as that and a lot more comes into play—including the dog’s training and upbringing.”

Dr. Richter says that many of the reported behaviour differences between male and female dogs can be chalked up to anthropomorphism. “A lot of it is human projection,” he says.

However, he says that one reported behaviour that does seem to be accurate. “Dogs tend to get along better with dogs of the opposite sex,” he says, when they’re living together in a home. “It’s like yin and yang.” So, if you’re adding a second dog to your family, you may want to consider creating that balance for a more peaceful household.