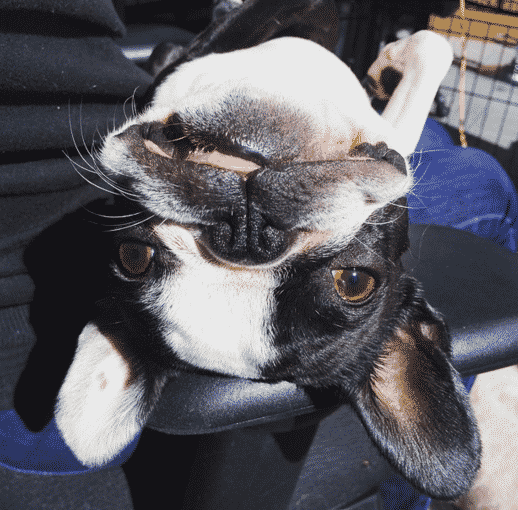 Amber Christensen from Rover’s Seattle office has a dog called Gus, and they have a story to share with you. The following is essential reading for all dog owners and would-be dog owners:

I had recently moved into my very first solo flat—just Gus and I. I was new to the area and excited about our space. I asked Gus for his input on where I should hang things, or what kind of a bed spread I should get, and although he never spoke a word to me, I like to think he was approving my design choices.

My vet at the time was 45 minutes away, and I needed to get this bump checked out ASAP. I called a local vet who had been recommended to me through a Boston terrier group. Because they needed to do a longer, new client exam, they couldn’t see him until the next day. At this point I thought, well, OK. We can wait it out overnight. It’ll all be fine. It doesn’t look that bad. (You see where this is going.)

He thought it sounded suspicious and suggested I get it checked out right away.

As the night progressed, the bump got redder and redder. Having an appointment in the morning, I ignored the immediate warning signs and decided to head to bed so we’d be ready to go bright and early.

Around 2 a.m. I awoke to find Gus rustling around under the covers, which was a little out of the ordinary. But here’s the problem. See, Gus sleeps under the sheets. As soon as I lifted them up, I could smell something fishy (no pun intended, but if you know the smell, well…you know the smell).

It was 2 a.m. and I had no idea what to do. Was this life-threatening?

After realising it was in fact not life-threatening, I spent an hour in the bathroom with him, holding wad after wad of toilet paper until the bleeding and oozing slowed down. My inner dog-mum felt so bad for him. Standing on the toilet, looking so ashamed and in pain, his expression was similar to this:

Luckily, I was able to get into the vet right away, given I’d called and left a frantic voicemail shortly after finding the rupture. The vet drained the rest of his gland, cleaned him up, and sent him on his way with some really nice painkillers.

I’m not embarrassed to say that I’m obsessed with my dog. I love him so much that I snuck him into work with me that day, even though I knew my boss was allergic to dogs. I draped a blanket over his crate, and he kept silent under my desk the whole day. When your pet is the one you love most, you’ll do anything for them.

I’m not embarrassed to say that I’m obsessed with my dog.

The rupture healed quickly, and Gus now has a regular schedule to express his glands so we won’t have to experience this again. As a first-time dog owner, I was scared out of my mind, but Gus healed quickly and I got to spend more time giving my little love some extra TLC.

How you can prevent this from happening 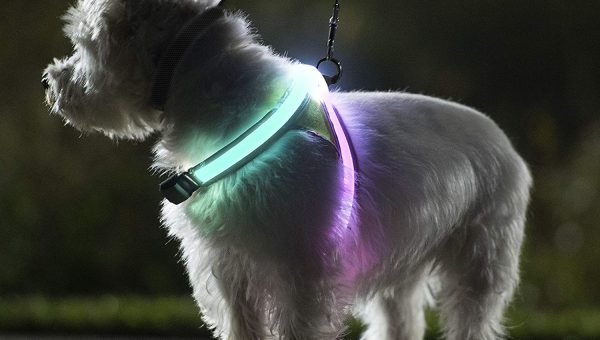